A diesel engine, like a gasoline engine, is a reciprocating internal combustion engine, the principle of which is based on the self-ignition of diesel fuel when exposed to hot compressed air. 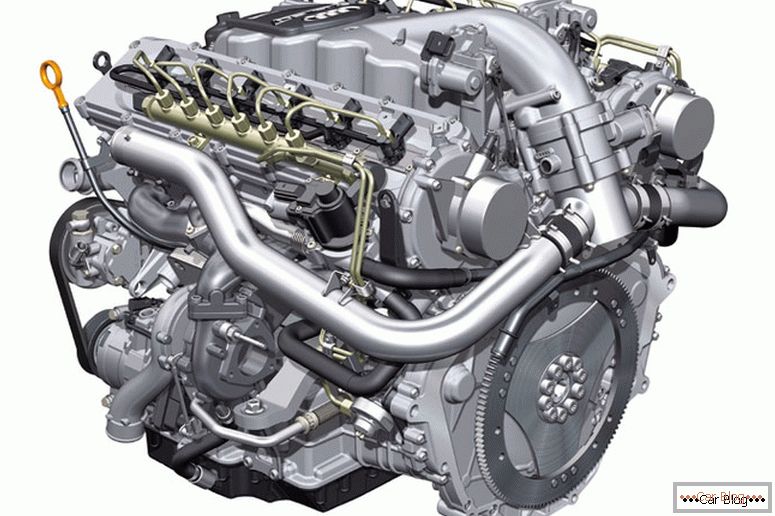 The design of a diesel engine is not very different from a gasoline engine, with the exception that the diesel engine does not have an ignition system, since the ignition of the fuel is completely different. It is not the ignition spark that is responsible for starting and operating the engine, but a high pressure with which the air is compressed, as a result of which the engine heats up a lot. High pressure in the combustion chamber requires particularly strong alloys for the manufacture of valves, which take on particularly serious loads. Diesel engines in our time, installed not only on powerful trucks, but also on passenger cars, crossovers, and SUVs. What is interesting is that diesel engines can run on different types of fuel: rapeseed oil, fractional substances, and even pure oil.

The principle of operation of the diesel engine

The principle of operation of a diesel engine is based on compression ignition of the fuel, it goes directly into the combustion chamber, and at the same time it is mixed with a hot air mass. The whole process of operation of such an engine is exclusively in the fuel - air mixture (FA). 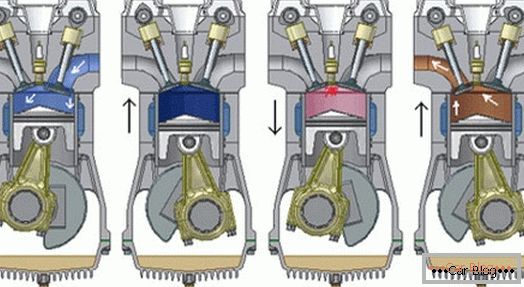 First, air is supplied to the combustion chamber, which reaches 800 degrees Celsius during the compression process, then diesel fuel is supplied under a pressure of 10–30 MPa, as a result of which this mixture is ignited.

This whole process is accompanied by a high level of noise, so diesel engines are more noisy than gasoline engines.

Diesel engines can have 2 or 4 working cycles (intake, compression, working stroke and exhaust). Of course, most diesels are 4-stroke.

• With separate combustion chamber. In such ICEs, fuel is supplied not to the main combustion chamber, but to an additional one, i.e. into the vortex chamber. It is located in the cylinder head and is connected to the cylinder channel. In the vortex chamber, the air mass is maximally compressed, it helps to improve the process of ignition of the fuel. The process of ignition begins in the chamber itself, after it already passes into the main chamber.

• Prechamber engines. Such engines are equipped with plug-in prechamber, which in turn is connected to the cylinder with thin channels. The size and shape of the channels determine the speed of movement of gases during the combustion of diesel fuel, this reduces the level of toxicity and noise, and the service life of the engine increases.

Probably one of the main roles in the diesel engine performs the fuel system. 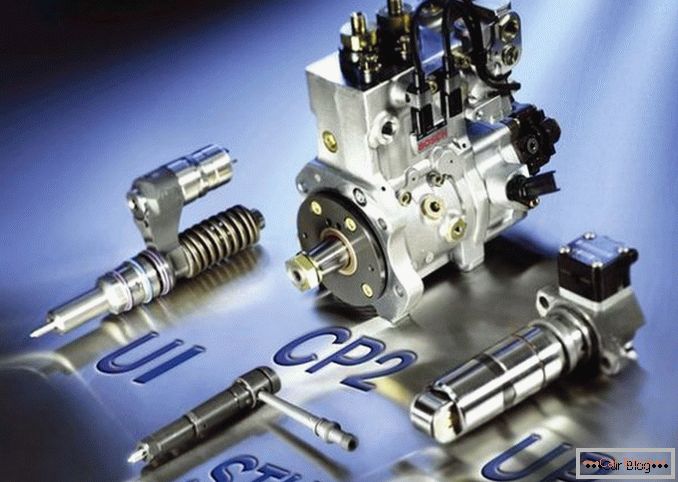 The main task of the fuel system is to supply at a certain time the required amount of the fuel mixture to the combustion chamber at a specific working pressure.

Particularly important elements of the fuel system in a diesel engine are:

The pump is responsible for supplying fuel directly to the injectors according to the established parameters (such parameters are determined by the number of revolutions, the operating position of the lever regulator and the pressure of the turbocharger). Modern diesel engines are equipped with two types of fuel injection pump - distribution and in-line (plunger).

See also: Change the fuel pump on the Ford Focus 2 do it yourself

In a diesel engine, the fuel filter plays a significant role in the proper and “clean” operation of the engine. It is designed to isolate and remove water and excess air from the fuel system itself from the fuel.

Turbocharging is responsible for increasing the power and efficiency of the engine. The turbine provides a larger amount of air to improve the combustion process of the fuel mixture, while increasing engine power. To ensure the desired working pressure of the air mixture boost, a special turbocharger is used in the engine operating mode. 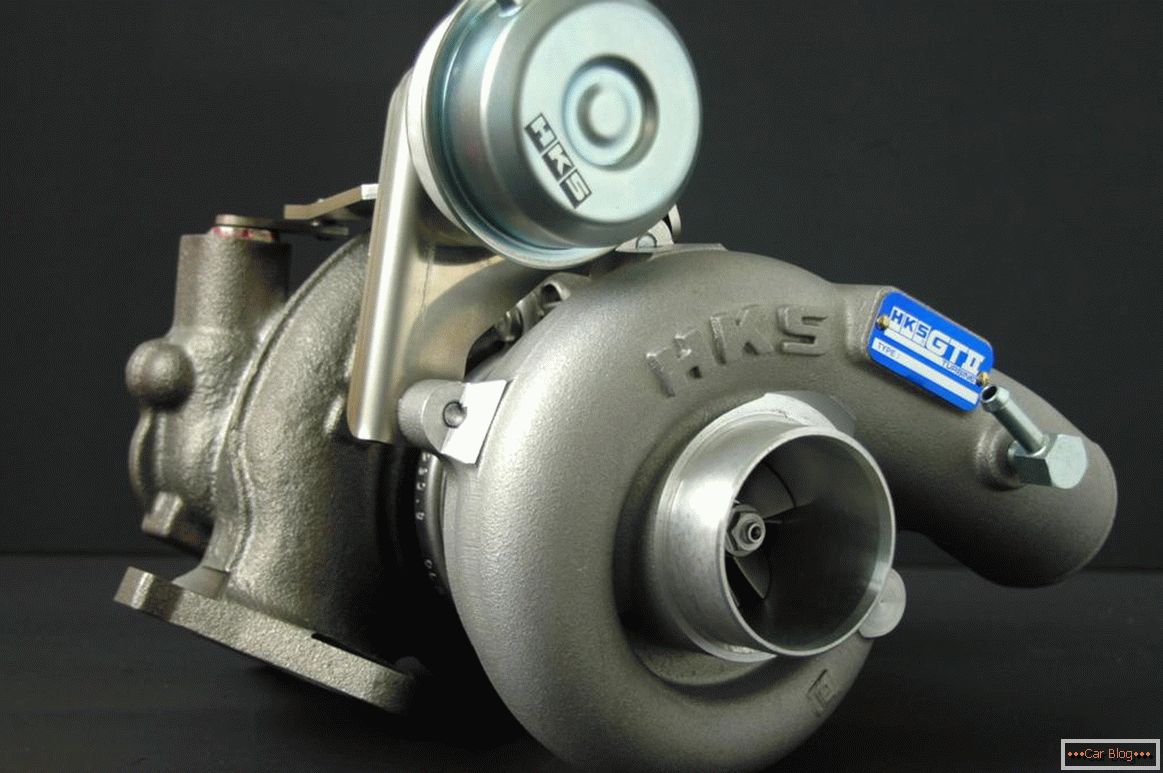 Preheating of the engine, is responsible for the process of winding the motor into negative temperature. These can be glow plugs with which each engine's combustion chamber is equipped. When you start the engine, the glow plugs reach a temperature of 900 degrees. After passing 15 seconds after a successful engine start, the power is removed from all glow plugs. It must be said that engine heating is a very useful and necessary thing in regions where sub-zero temperatures prevail. 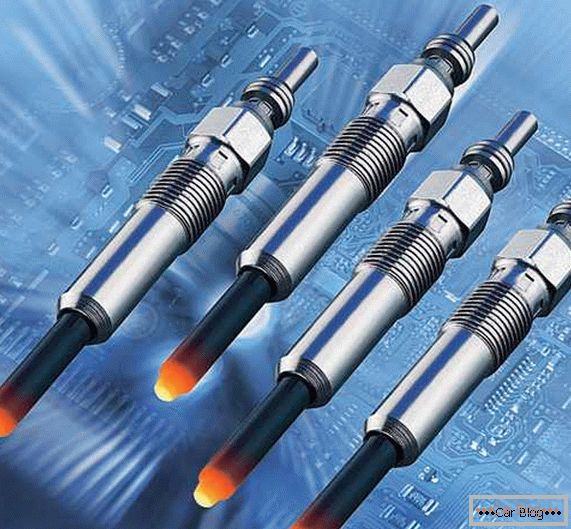 Having understood a little what a diesel engine is, it is impossible to say concretely and clearly which engine is better, gasoline or diesel. There are disadvantages and advantages to both. Therefore, it is necessary to choose from those which functions will be assigned to your power unit. 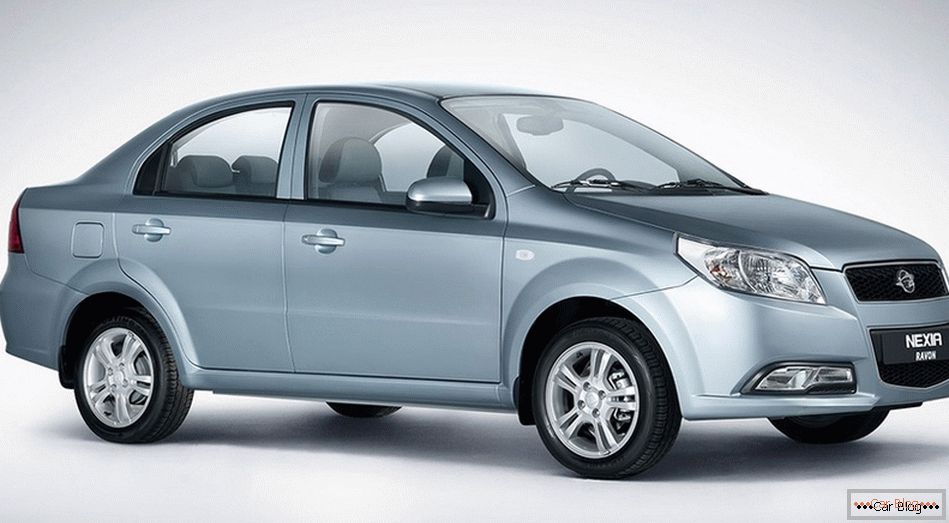 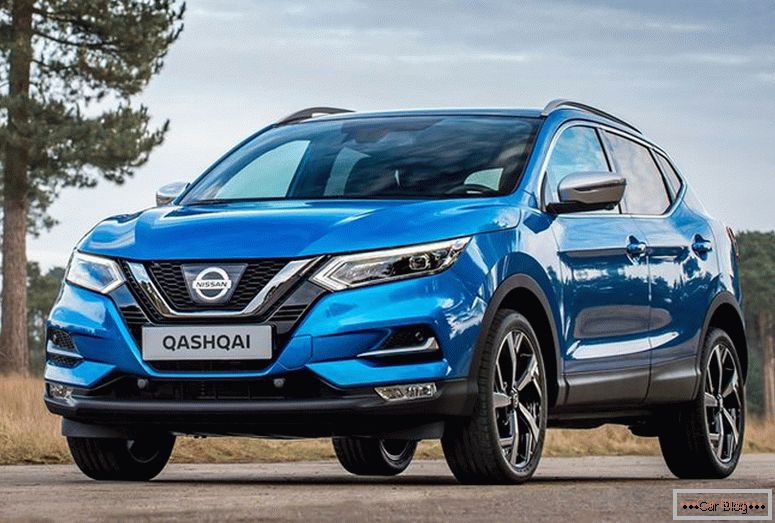 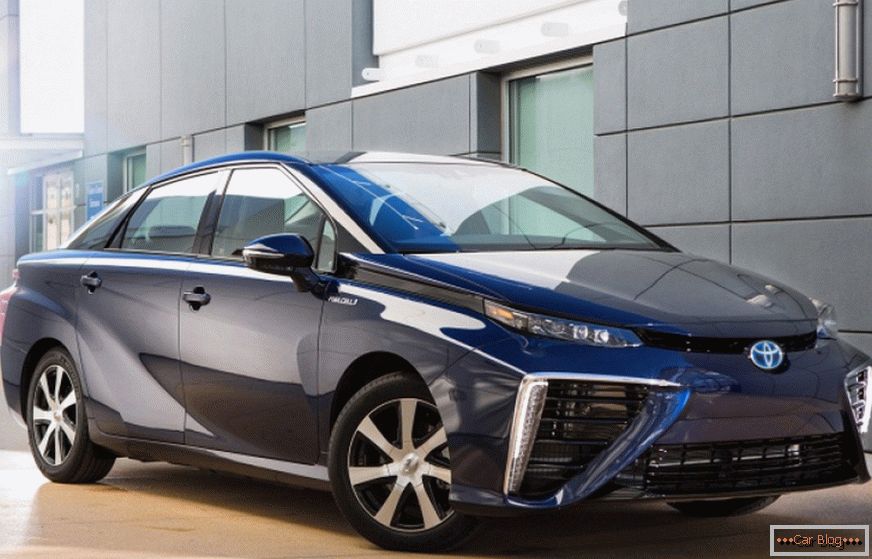 How to protect the car from theft with their own hands