Almost every car owner met with a banal situation: the doors are locked, and the car keys are in the cabin. In this case, the second set of saving keys, which, by the way, neither everyone has, can be located at the other end of the city and there is no time for a long trip in public transport or to search for a friend who will take there and back. Do not panic - you can open the door of a car without keys. 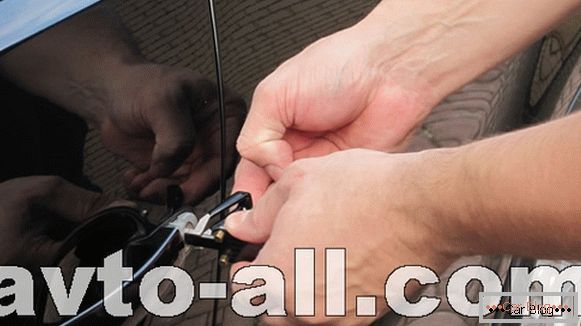 How to open a car without a key? To do this, you need to "hack". Before you start "hacking" the lock of your car, you need to explain to people who are currently nearby (working in nearby stores or other institutions) that you are trying to open your car.

This is due to the fact that vigilant citizens can call law enforcement officers at the sight of those actions that are performed to open a car without a key, even if you try to open a pathetic six in this way (VAZ 2106). At the same time, it is extremely difficult for law enforcement officers to explain that this is your car without having documents for it (as a rule, documents also remain with the keys in the cabin). 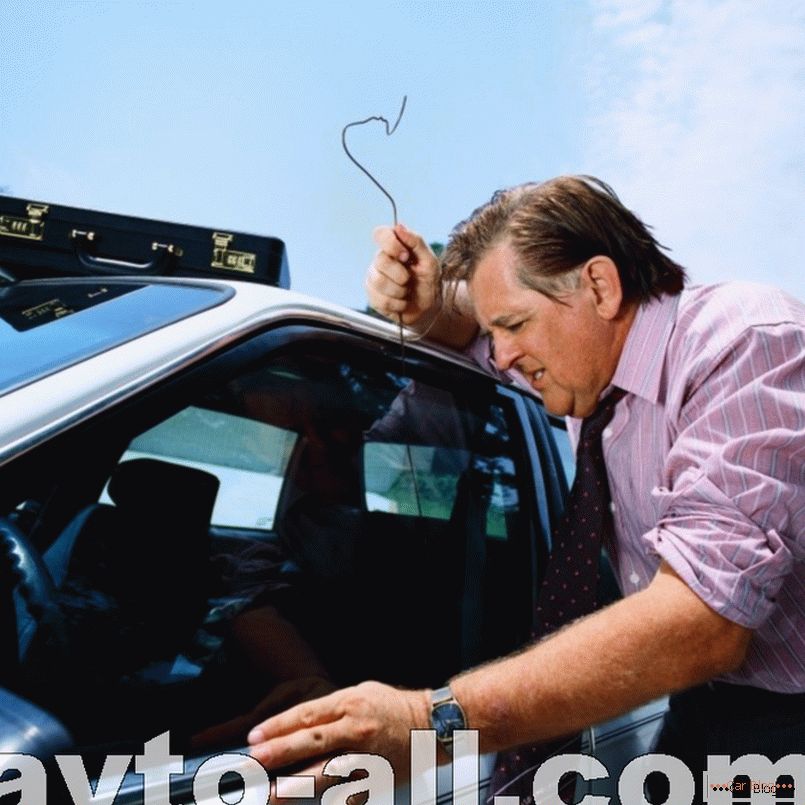 After possible explanations proceed to the immediate opening of the castle. To do this, do the following:

Recommended article: What to look for when buying a used car 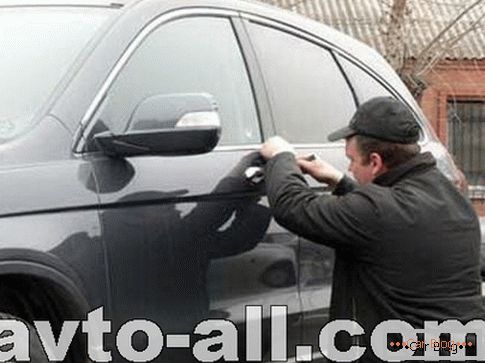 For those who are still wondering how to open a car without a key on its own, we offer the second method:

You can also open the lock of a car without a key by also using a thin rope or fishing line (these guys definitely have these things for those boys who do tuning with their own hands). For this you need to do the following: 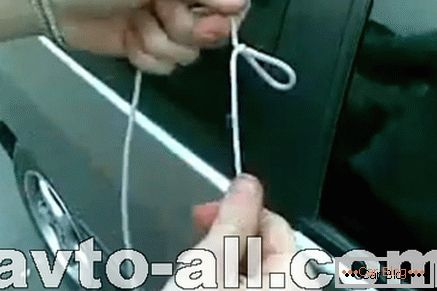 It is worth noting that if the rope or the fishing line can not climb, then you need to bend the edge of the door. To do this, we hammer a wooden wedge with the hand into the formed space between the pillar and the door. If space allows you to use a thin wire, then creating a kind of loop at its end, you can also get into the cabin by pulling the lock lock.

Here is a pictorial video on how to open the doors of a car without a key:

In conclusion, we note that every motorist should know how to open a car door without a key. However, if you can call a special service, you need to use it.

And finally, another illustrative video about how to open a car without a key: 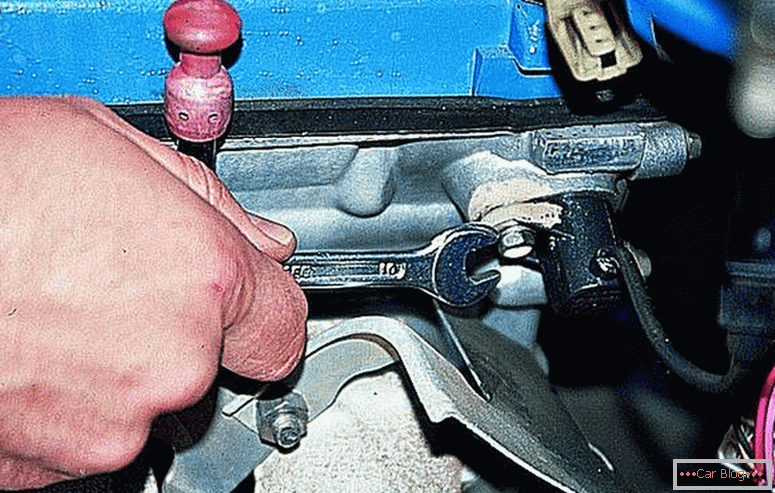 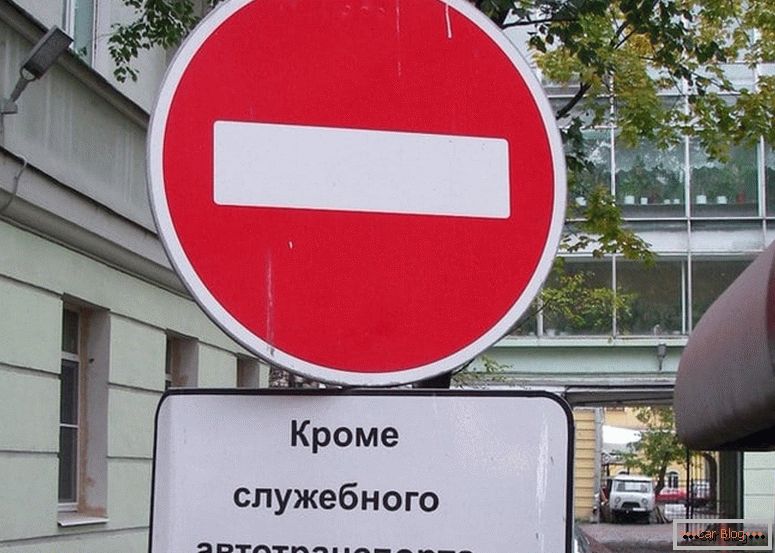 The best cars with a coupe body shape