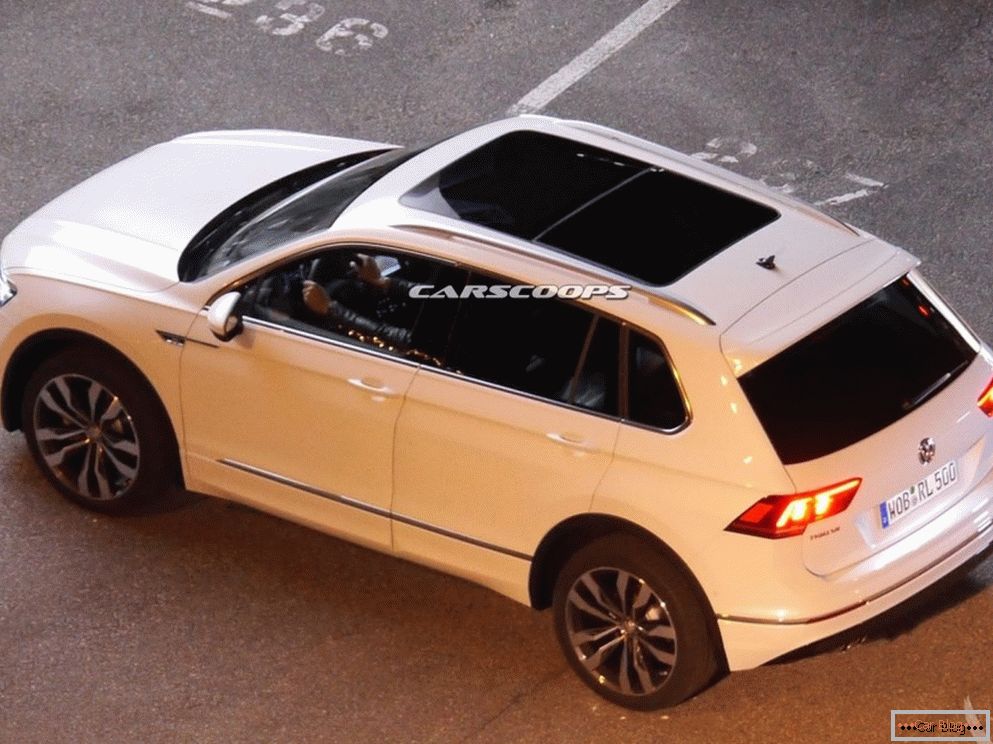 On the Web, as usual, shortly before the official presentation of any new car, spy photos of their prototypes or serial versions appear, which the developers are still not in a hurry to show. Thanks to the photospies, otherwise many impatient citizens can burst with curiosity, if not in time to satisfy their hunger for information. New Volkswagen Tiguan He was recently spotted on the Internet: during a photo session in a Canadian town of Vancouver, a passerby filmed this four-wheeled miracle on his mobile phone. By the way, it is rumored that New Volkswagen Tiguan 2 will be presented at the nearest motor show, which will happen in Frankfurt in just a couple of weeks. Like it or not, thanks to the vigilance of the nimble Canadian, we already have a complete idea of what the new Tiguan looks like. It is known that German developers are actively working on Volkswagen Tiguan 2 crossover. The model will be presented in three versions: standard pyatidverka, coupe and an extended version. 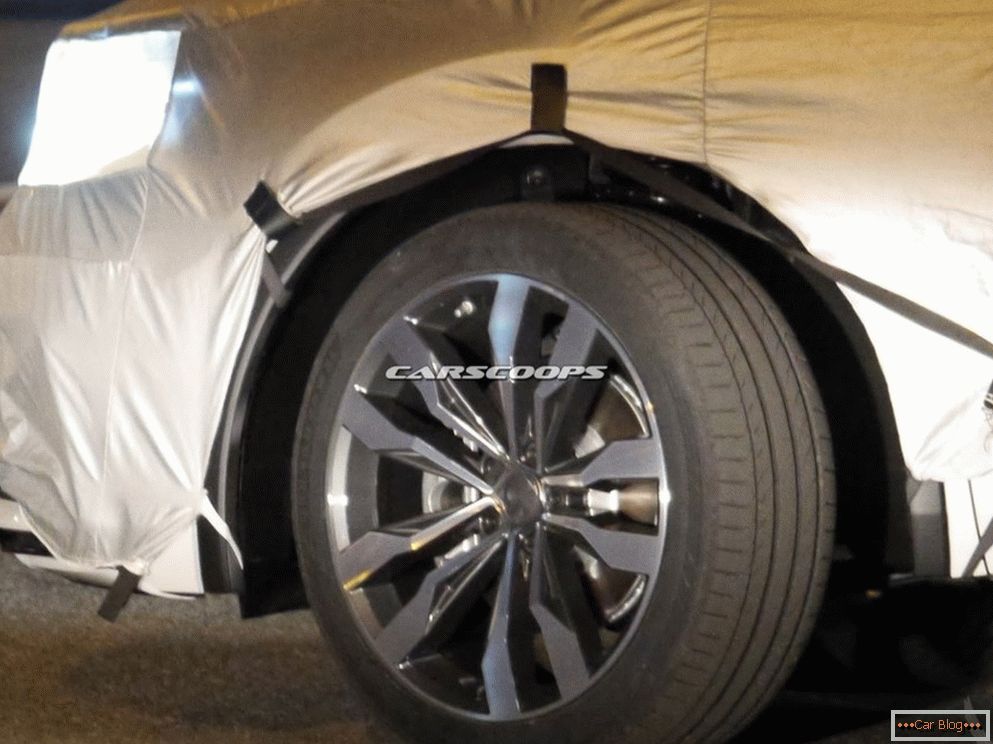 Tiguan II will be wider than its predecessor by as much as five centimeters, and its ground clearance will increase by eight centimeters. All this is great, without any doubt, will affect its all-terrain properties and internal space, which cars of this class are always lacking. But this is not the last experiment with size. Two years later, the Germans are going to release Tiguan XLwhose body length will be 4 meters 75 centimeters, which is 25 centimeters longer than the longest Tiguan! It is clear that there will be seven passenger seats. The Germans believe that this long Tiguan will primarily be in high demand among the Chinese shorts, ironically, they prefer long cars.

Recommended article: Germans will change the orientation of the Opel Zafira

However, increasing the size does not make new tiguan weighton the contrary, it will become easier. This was achieved through the use of lighter and stronger alloys in its traditionally heavy structures. In addition, the engine range has been upgraded. All of them will be fifteen percent less to eat fuel. It is possible that in addition to the obligatory hybrid in the line-up, the engine will be fully electric powered. Basic a complete set of the second Tiguan will be front wheel drive. More advanced equipment will equip all-wheel drive. 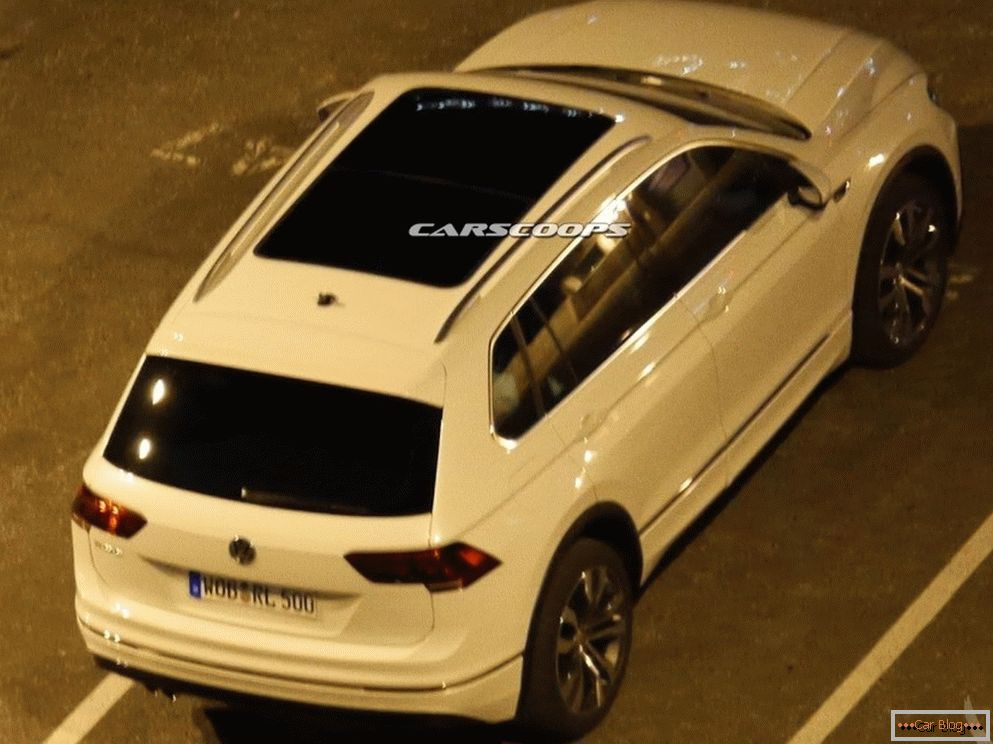 Electronic filling  Volkswagen Tiguan 2 will correspond to the latest technology: navigator, large touchscreen, control system for road users, it will take a long time to list ...

Off-road coupe will be released from the conveyor also in a couple of years. It will compete with cars such as the Range Rover Evoque and the BMW X1. Motors in this version will have a capacity of 300 fattened horses. 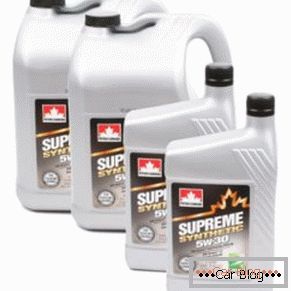 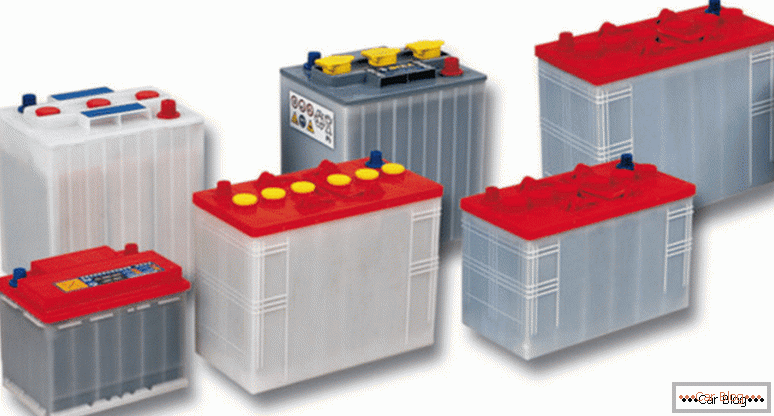 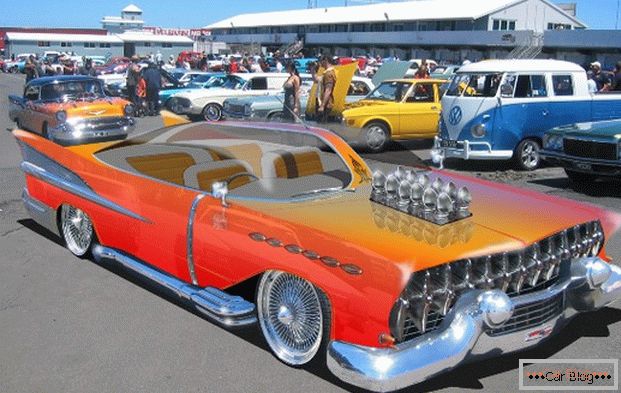 How to embellish a car with the help of virtual tuning