How to start the car on the machine

Unlike cars with manual transmission, automatic transmission has much more advantages while driving. It facilitates many standard maneuvers that a driver must perform on the road. 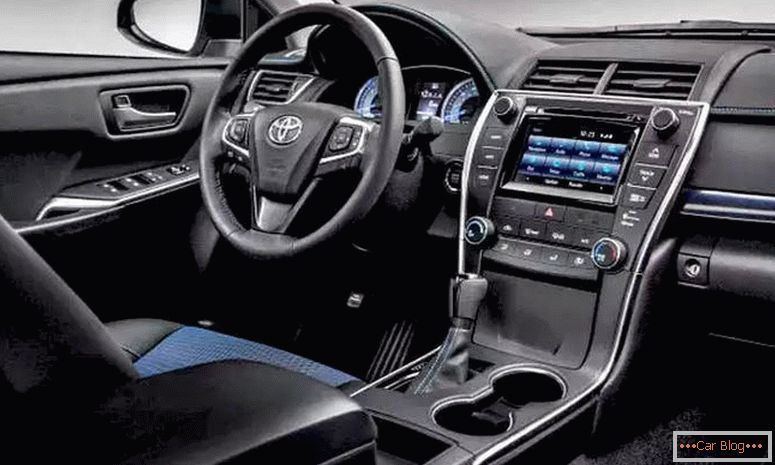 In this case, there are several types of gearboxes that do not have clutch pedals in the cabin:

The principle of managing them is similar, and in operation it is possible to slightly distinguish “robots” that have a difference in the number of gears, as well as a slightly different course of the lever. But for a person sitting behind the wheel, these differences will at first be hardly noticeable.

Подстроив кресло и руль по высоте и наклону, проверяем положение рычага переключения режимов передач, чтобы разобраться, how to start the car on the machine. Он должен находиться в нейтральной точке или на «паркинге». When other modes are set (drive “D”, reverse “R”, imitation of mechanics “M”) the lock is activated in the car. The machine will not respond to such a start. 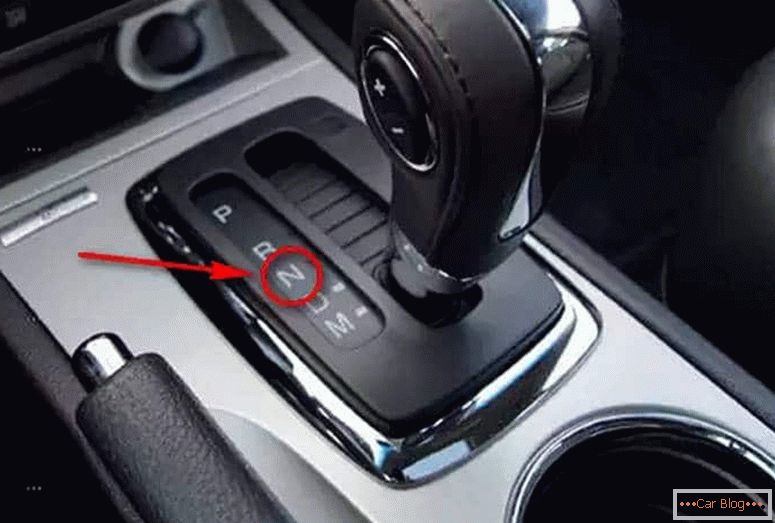 Note: The first rule is to set the lever in the “N” or “P” position. In any other position, the “protection against a fool” will work, that is, the electronics will not allow starting the engine in a gear intended for movement.

Even this axiom can unbalance a young driver. Which mode will be preferred in this situation? There is no fundamental difference in how to start the car automatically with a neutral or no parking. It is a matter of taste or habit.

When the car is stopped, drivers often put the car on an “P”, and therefore many are moved from this position. Neutral mode in the machine performs the same role as in mechanics. If you start the car with it, it is recommended to pre-install the car on the handbrake, and then start the engine.

For winter start it is recommended to use a parking, which in this case has more advantages. In the car, the “P” does not use brakes, but the shaft is locked. Reduced chance that the brake pads are frozen to the discs or drums.

At the next stage, we depress the brake pedal, especially for the “N” mode, this is not necessary in the parking lot. With the pedal depressed, it will be easier to switch to the “drive” position. Most often this rule is developed to automatism. 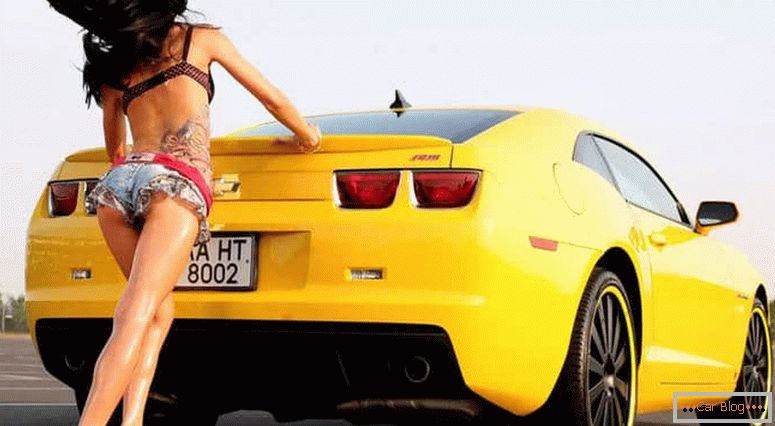 Now you can insert the key into the ignition and turn it clockwise. During this standard procedure, the motor accelerates to approximately 1000 rpm.

Not always the machine is in working condition. Out of habit, after the "mechanics", some drivers are trying to start the car on the machine with a pusher. However, such an occupation in most cases leads to sad consequences.

A rigid connection, unlike manual transmission in the automatic transmission between the crankshaft and the wheels is missing. Clutch elements are driven by pressure drops in the torque converter. This means that forcibly scroll the engine with automatic transmission on the descent with the included "D" according to theory will not succeed. Although this rule can be refuted by individual brave men on some models of cars.

Owners of Honda, having dispersed it more than 30 km / h and having switched the lever in the drive, managed to start the engine.

On other machines, the empirical acceleration rate was reached at 50 ... 60 km / h. However, it is worth noting that the cars were equipped with a classic transmission with torque converters.

Start on the automatic transmission in the cold

Many automatic transmissions, unprepared for winter conditions, can bring unpleasant surprises to their owners. They lead to a difficult start-up of the engine. An overly thick oil that has increased its viscosity at low temperatures at night is not able to effectively perform its functions. It leads to the need to increase the force for rotating the shafts of the “automaton”. 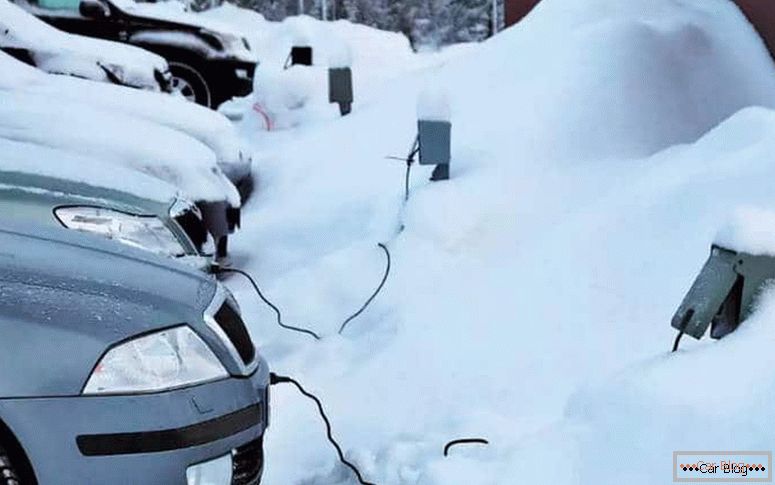 This means that a motorist should take care to replace transmission oil in a timely manner. The cleaner it is, the easier it is for the car to start. For a troubled car, it is recommended to “light up” from the corresponding equipment or already working car. 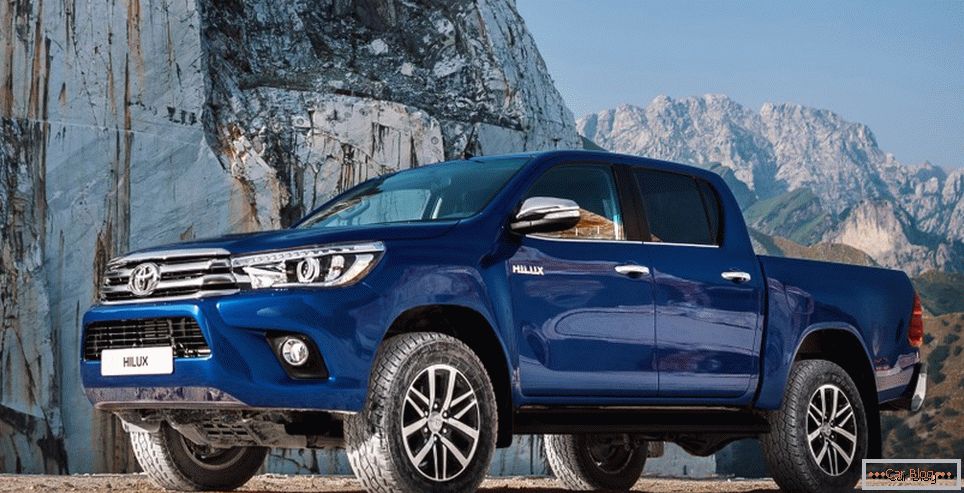 Used toyota hilux practically do not lose in price 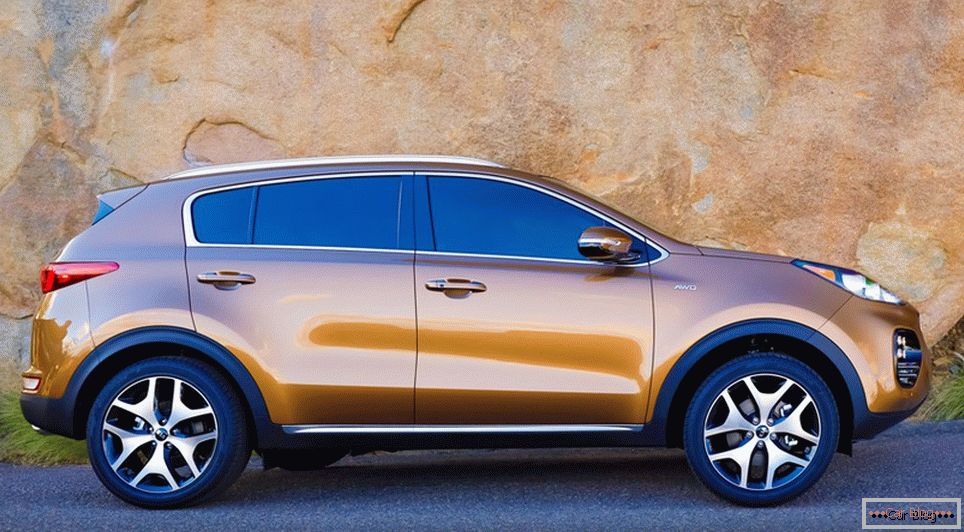 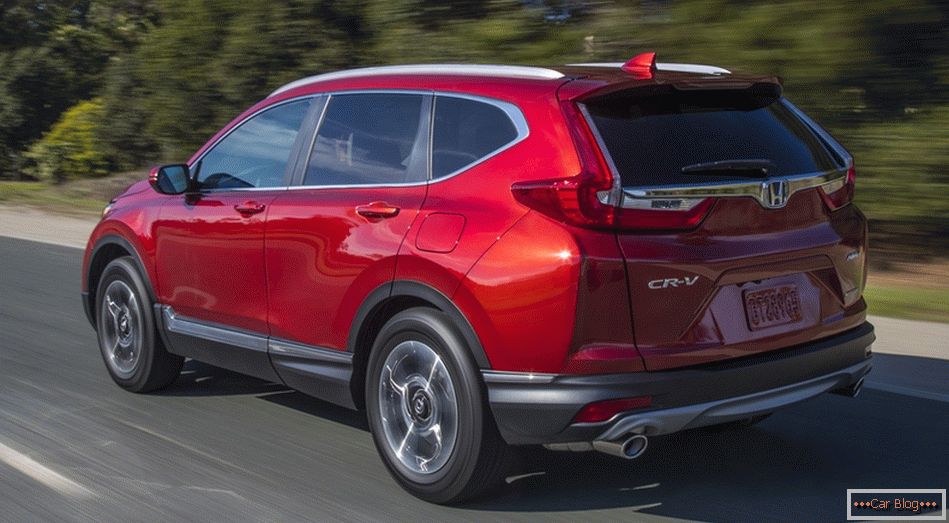 Honda managers have announced the cost of the new generation

Ways to increase the power of cars

The new generation hyundai creta crossover will be a