In the modern view, cars for 2 seats, including the driver, with a sporty bias are called roadsters. This is a sports gigs. Such a term is rightly considered a marketing ploy aimed at emphasizing the sporting character of cars. 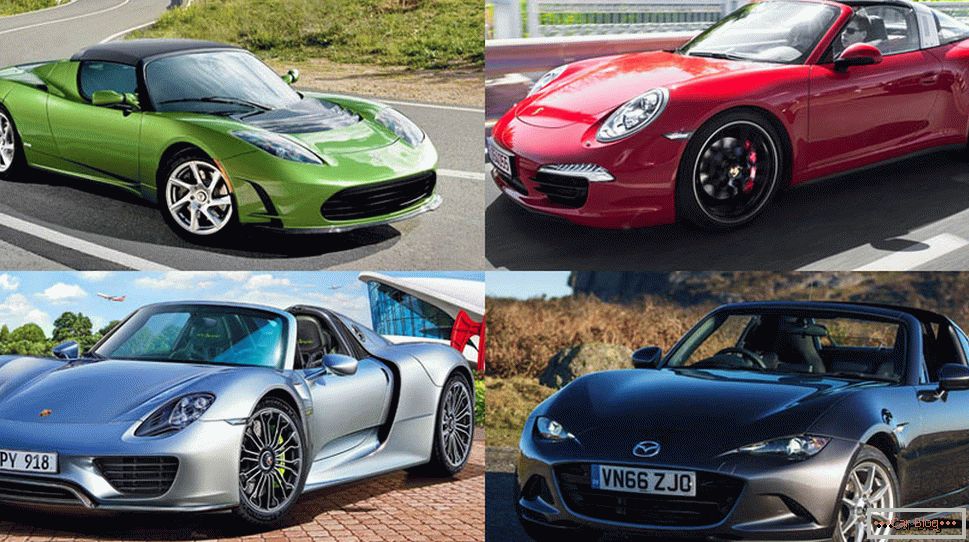 At first, roadsters were not positioned as sports cars or something prestigious. They tried to make them as cheap as possible by making one row of seats, a removable roof, windows made of film instead of glass, etc.

Best of its kind

We tried to make the top 10 roadsters. Every buyer has his own idea of ​​a good car. Because only you can decide which of the roadsters will be the most preferred choice. Choosing one of the ten cars presented, you are doing the right thing. Nevertheless, we have gathered the best representatives of our segment.

Now let's see what each of these cars represents. Perhaps this will help you decide on your own favorite.

Audi is able to do not only high-quality, but also fast cars. One of the most prominent representatives of the family of roadsters can rightly be considered a model of the TT in the corresponding body. The roadster version has a soft folding roof, great design and sporty features. 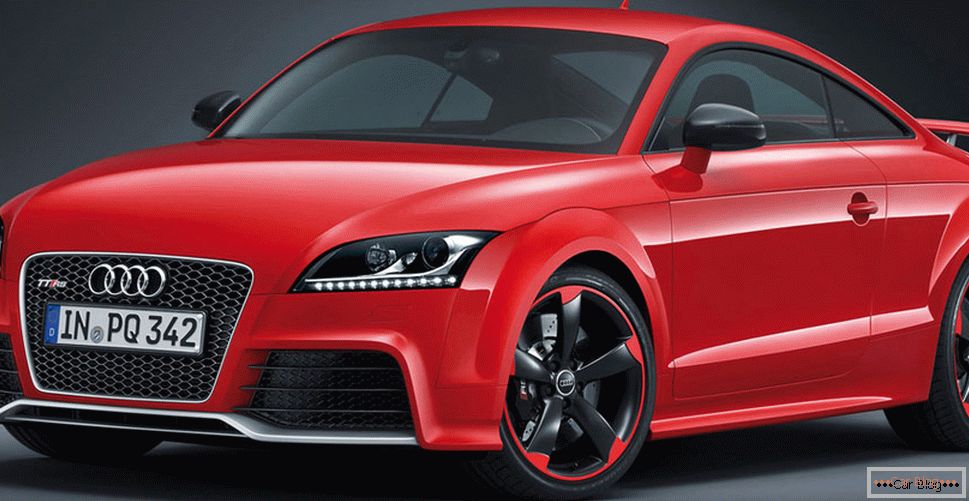 The car produced in 1999, a year after the appearance of the coupe version. Since then, the German company sells about 20 thousand copies a year. Agree, these are impressive indicators for a machine of this type.

The MX 5 double car has been produced by Mazda since 1989. 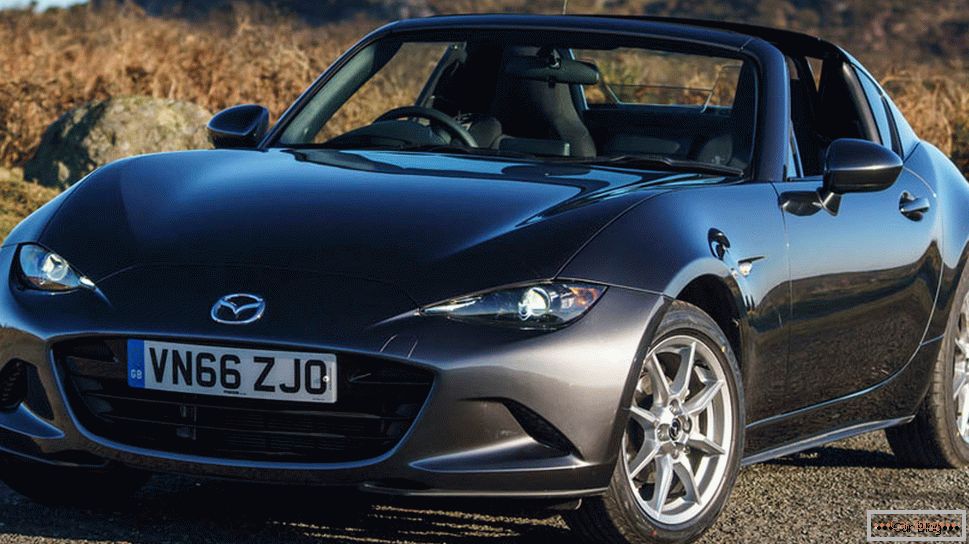 The model is considered to be a cult, since many at the mention of the roadster there is an association with this car

Since the release of the MX 5, it has become a whole family. These are compact, high-spirited and incredibly beautiful cars. At the same time put on them rather modest power engines. This approach to the production makes cars affordable and in demand.

The official premiere of the SVR series of the F-Type series was held last year at the Geneva Motor Show. This charged two-door creation is available in coupe and roadster. The top of the latter is made of soft materials.

adom.ru In Russia, this handsome British sold since April last year, but alas, only in the coupe

A 5.0-liter engine with a capacity of 575 liters is installed under the hood of a fast horse. with. So the designation of a charged sports roadster fits him more than well. On such a kid, you can accelerate to 314 kilometers per hour.

Whether the roadster will appear in the domestic market is still unknown.

About Fiat in our market say not so much. Although this Italian automaker has a great roadster. He wears a simple index of 124. 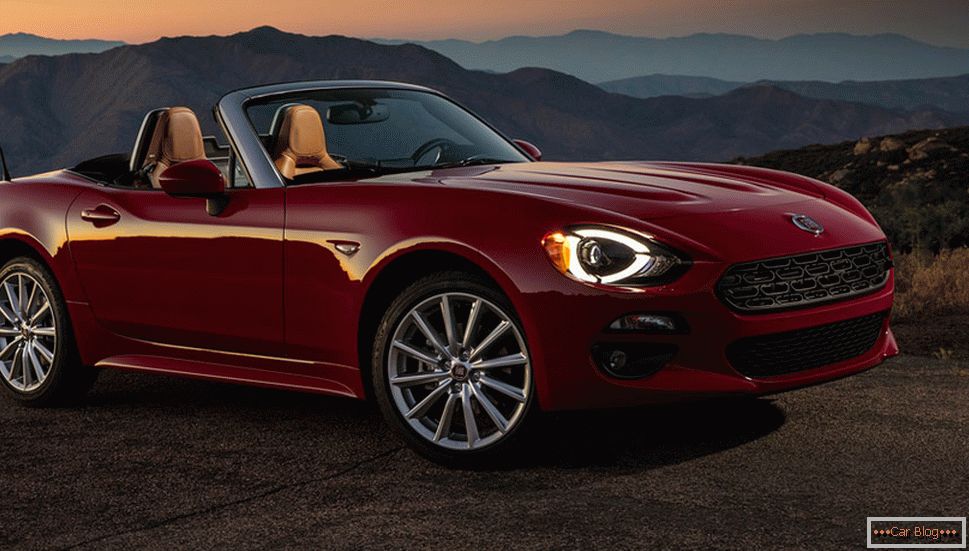 Family 124 appeared in 1966. The manufacturer himself was surprised how popular and popular these rear-wheel drive cars became. Since 1974, production 124 stopped.

The Fiat company decided to bring the legendary model back to life only in 2015. And their choice fell on the compact sports double version of the car.

The novelty fell in love with an interesting Italian design, good technical characteristics and affordable price. On such a roadster certainly not ashamed to ride in the summer. Attention around you provided. Not without a share of envy.

The German company Porsche offers a fairly large selection of sports cars. Among them are representatives of the family of roadsters. 3 models deserve special attention.

Another British representative of the family of roadsters from the company Jaguar. But now we are talking about the F-type Convertible.

The roadster first appeared in 2013, and at the end of 2014 it was presented in an updated form. This is a real work of automotive art and created for lovers of this sports drive.

In 2016, another modification appeared that retained recognizable contours and exterior. Changes affected the new hood. For the rest of the criteria the roadster was kept the same.

Under its hood was originally a 5-liter engine with 495 horsepower. The roadster, unlike the coupe, has only an 8-band automatic, but no manual gearbox. In 2016, the Jaguar offered another 550 liter engine. with.

Lotus is present in our top with two cars at once.

If standard petrol engines do not interest you, but you want something modern and technological, then your best roadster will be a Tesla product. 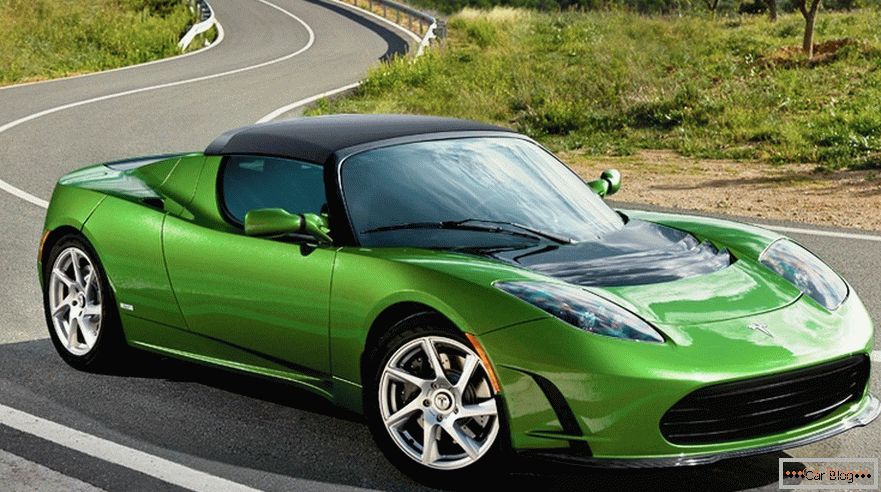 The model was simply called the roadster

The release began in 2008, and the last revision took place in 2014. Engineers increased battery power and created more power reserve.

Behind the intriguing sporty appearance are no less sporting characteristics. The ordinary roadster is equipped with an engine of 251 liters. with., and the sports version received 291 liters. with. Acceleration from them is 3.9 and 3.7 seconds, respectively, from zero to a hundred. Maximum speed is at 201 kilometers per hour.

It would be wrong not to include a Viper from Dodge in our top. Double sports car is made in the best traditions of American sports cars.

Under the hood there is a powerful power unit, in the interior there is a minimum of frills and a maximum of practicality, and the appearance speaks about the carnivorous sporting character of the car.

The first concept Viper showed back in 1989. Since 1992, Viper has become a full-fledged representative of the automaker Dodge. Since then, about him know all over the world.

Completes our list of roadster, which can be found quite often on our roads. This is a roadster from the company Smart. 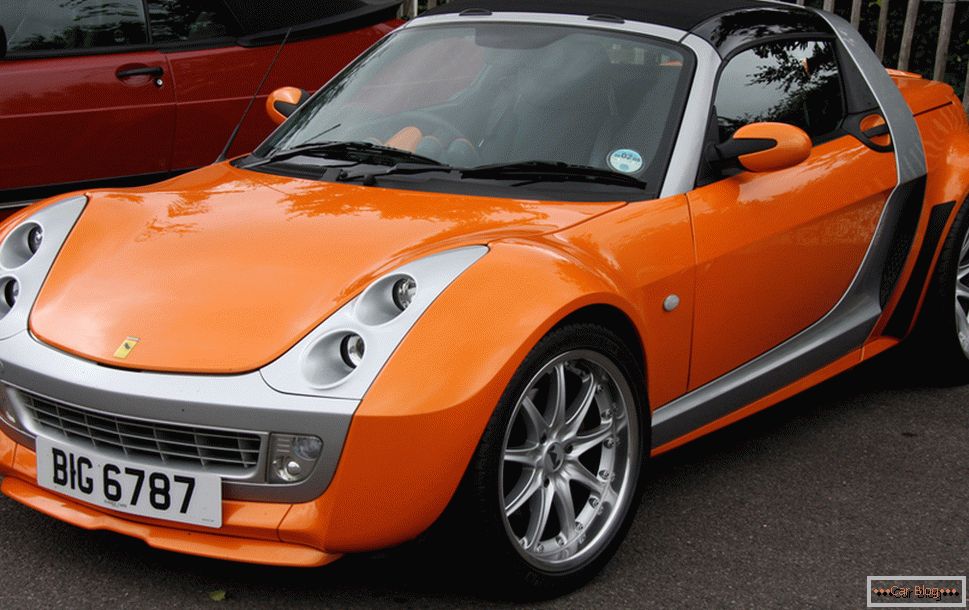 The prototype of the novelty was shown in 1999, and four years later the full-scale release began. The machine is compact, sports in its external and internal characteristics.

A serious achievement of engineers was the excellent build quality. According to this indicator, Smart is almost the best roadster in the world. So it is no wonder that prices for it do not fall even in the secondary market.

How do you feel about roadsters and is there one of them most loved ones? Be sure to write about it in the comments, ask actual questions. We are pleased to discuss.

Modern choice: rating of crossovers up to 1.5 million rubles 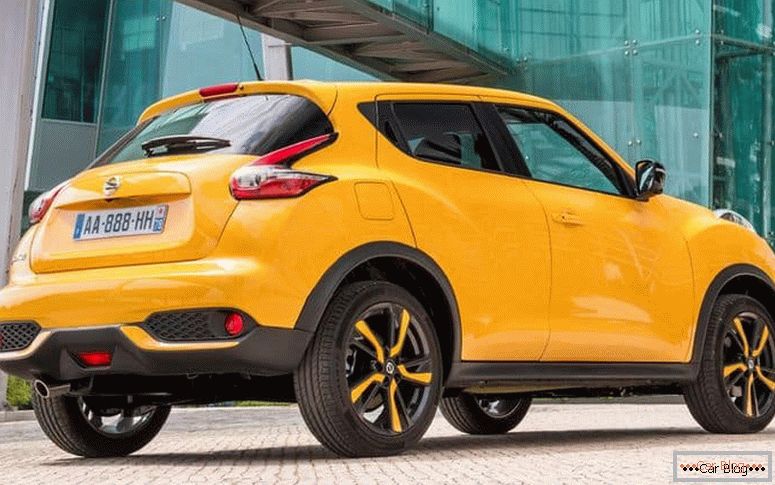 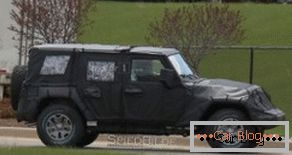 Mercedes c-class cabriolet? no, not heard ... but in vain.

Rating of the fastest cars of this year

Rating of the best used suvs up to 500 thousand rubles