Jeep is preparing a replacement for compass and liberty

According to official data, the world famous brand Jeep is conducting a planned test drive of the new crossover. Spy photos of a camouflaged car appeared on the network, but thanks to the disguise, it’s impossible to clearly imagine the appearance of the car. 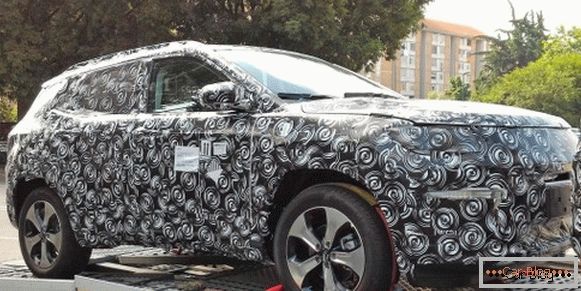 Nevertheless, the main competitors of the new car are known. These are the Nissan Qashqai, Mazda CX-5 and KIA Sportage. Initially, the new Jeep was supposed to debut at the New York Auto Show last year. However, according to Mike Manley, the head of the company Jeep, the debut was postponed to autumn-winter 2016. The reasons for the transfer were not commented.

According to insider information, the brand's new crossover is built on the Small Wide platform and equipped with MultiAir Turbo and Tigershark engines, the same as in the 2016 Renegade lineup.

Not thinking about the fact that the new Jeep crossover has not even debuted yet, the creation of the Trailhawk has already been planned for it. Such a modification is present in almost every line of the brand and is distinguished by improved off-road qualities, towing hooks and general sharpening for off-road.

As a result, little is known about the new Jeep, and nothing is accurate. So, there is the possibility that the new model will replace the Liberty (Patriot) and Compass. And if in the case of Compass opinions can be divided, then Liberty Jeep has a number of advantages and a large circle of fans.

The new Jeep model will need to show the highest class in order to adequately change the popular SUV. 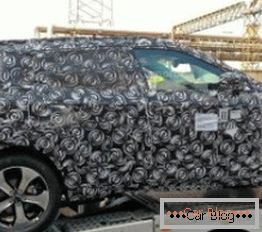 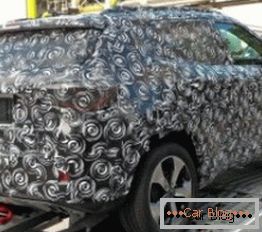 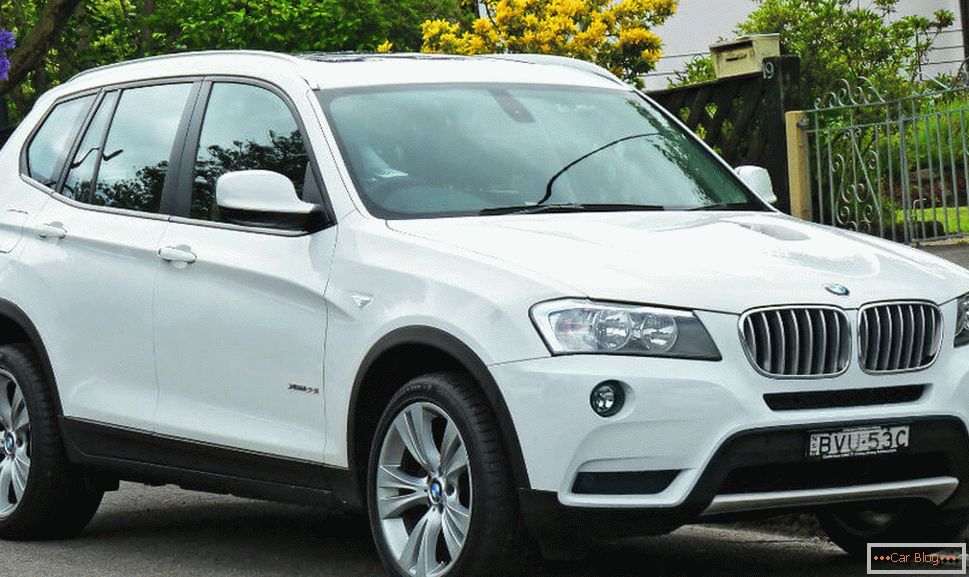 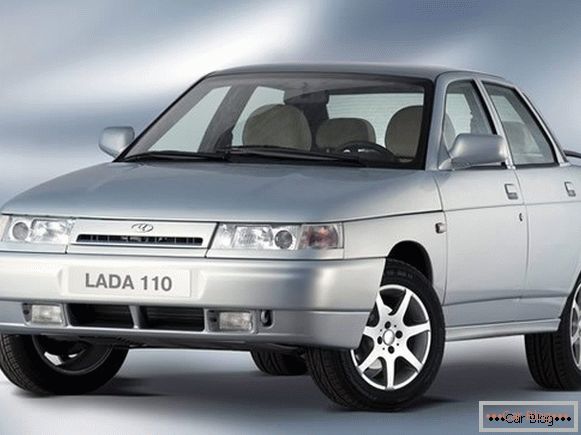 Leaders of car sales 2016 in russia: the rating of new and