The premiere of a new generation of crossover from Opel - Grandland X (photo below) - was held in the spring of 2017 at the Shanghai International Auto Show. For the company, primarily known as a manufacturer of cars and trucks, the transfer of part of production capacity to the production of crossovers was a truly bold step. Although the Grandland X is not the first in the series of CUV class cars, there is always a risk of miscalculation and not taking into account the wishes of potential buyers, especially in conditions of constantly intensifying competition. 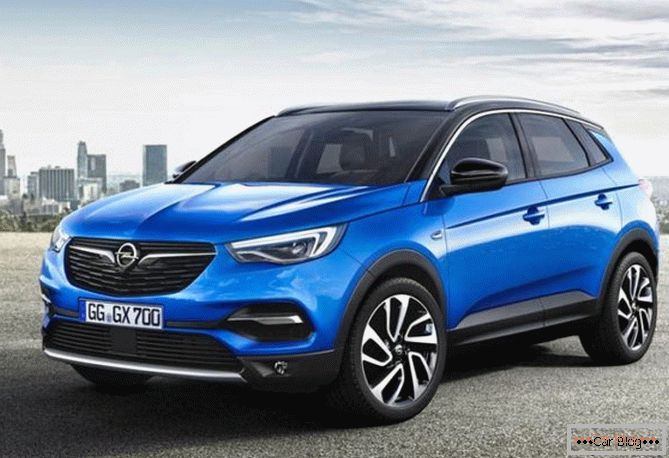 The appearance of the new Opel Grandland X 2018 (photo below) is similar to the more popular "German" - Audi Q5. Still, there is no need to talk about plagiarism: the design of the grille and the bonnet of the car is completely original. The same can be said about the type of crossover on the side - perhaps the most serious achievement of the designers of Opel. 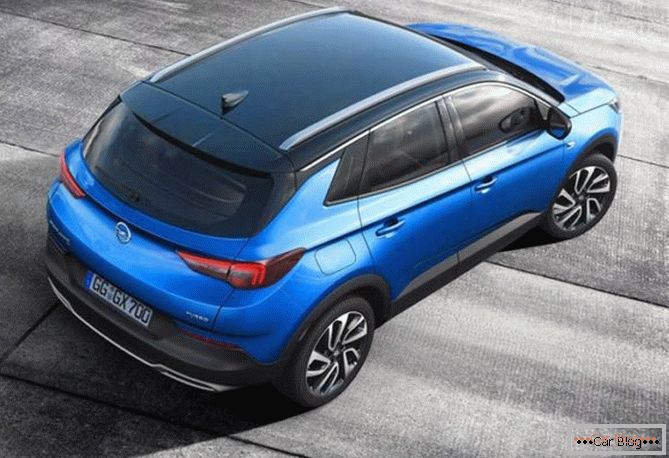 German crossover will be made on a universal platform EMP2, developed by engineers of Peugeot-Citroen and presented in models of Peugeot 3008 and Citroen Picasso. The decision to apply to the development of the French colleagues may seem strange, but for Opel, experiencing difficult times and not having the ability to conduct its own active research, it is quite logical. In addition, it was the French (and in fact international) corporation that saved Opel from complete financial collapse, and the acquisition of rights to use this platform may have been part of the agreement between the manufacturers.

Despite the aggressive, swift and clearly approaching off-road appearance, the Opel Grandland X 2018 (photo below) is still a mid-size crossover, which is currently manufactured exclusively in the front-wheel-drive version. The conclusion from the above is simple: for impassable off-road, forest windbreak or deep water obstacles, the car is not suitable: it is likely that it will simply get stuck in the wrong place. And even after the successful completion of the journey, the owner of Grandland X will inevitably have to carry out an extraordinary inspection, which also does not raise the spirits. 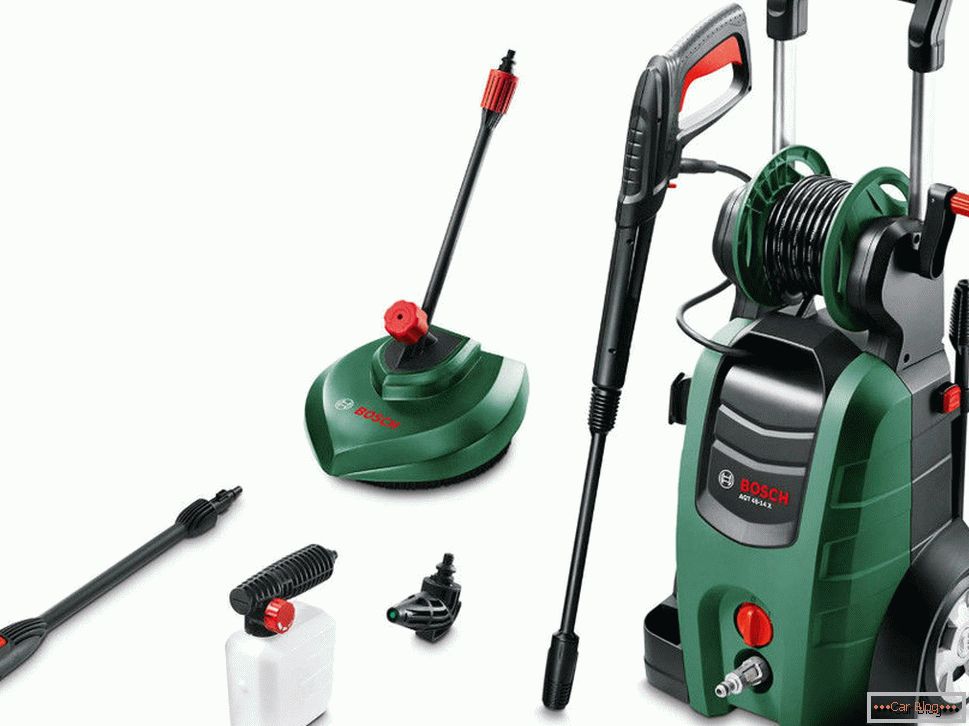 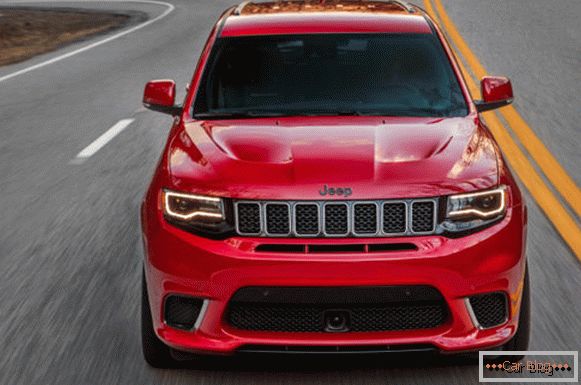 Cleaning the carburetor with your own hands

Why do i need a tachograph in the car

In omsk, they sell for 3.6 million unique jeep wrangler