Most drivers do not know firsthand what a manual transmission is. Very often you can hear the abbreviated name of the manual transmission or the common people - the mechanics. This box is a complex mechanism that converts mechanical energy into motion. Thanks to her, the car can change the speed and direction of its movement, as well as torques and force. 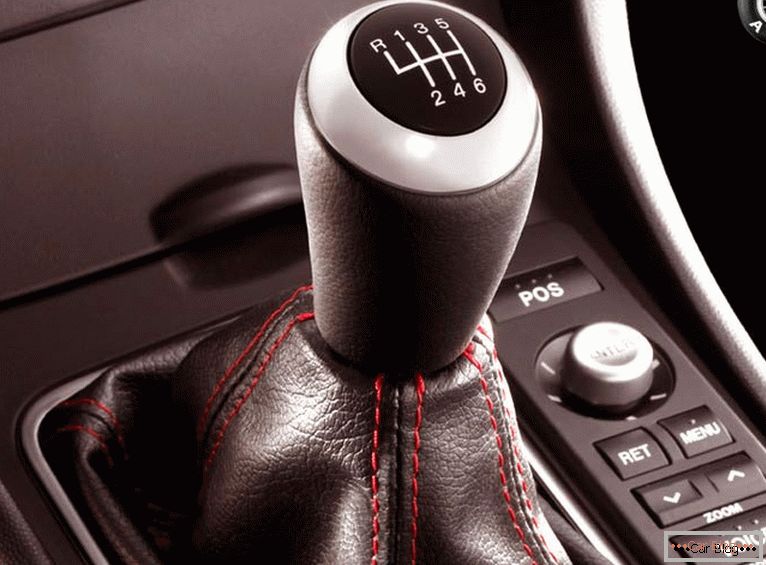 Types and types of mechanical box

There is a classification of manual transmission. Consider all the details. According to the method of gearing boxes can be divided into:

By friction, the manual gearbox is: belt and friction.

Manual transmission is designed to change the torque. It owes its name to the mechanical method of shifting gears. This box according to the classification refers to the step, as changes occur in steps. A step, in turn, denotes a pair of gears. Each such pair has its own gear ratio. 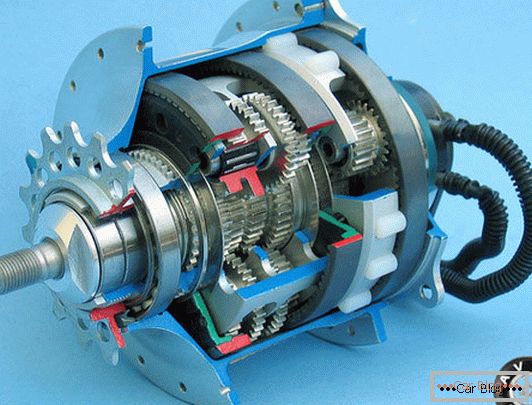 For the manual transmission is characterized by the following number of stages:

Recommended article: Large fuel consumption VAZ 2109 (carburetor), what to do?

Widespread 5-speed gearbox, which is installed on almost all VAZs, even tuned VAZ 2109 is also mechanics. Each manual transmission has its own design. The most common two-and three-shaft gearbox. The latter is most often used in rear-wheel drive cars, and the first is on front-wheel drive boxes. Each of them has significant differences.

The device and the principle of the three-shaft manual transmission 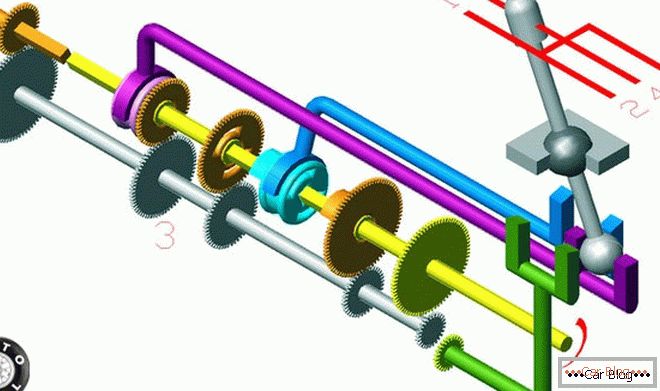 This transmission works as follows. When the lever is in the neutral position, no torque is transmitted. As soon as the lever starts to move, the synchronizer coupling starts moving. Gearbox synchronizer allows you to synchronize the speed of the driven shaft and its gear. As soon as the desired value is reached, the clutch and gear teeth engage and freeze.

The transmission of torque to the engine begins, and then from it to the drive wheels of the car. In this case, the gear ratio is equal to the specified number. This box can also realize the reverse. This is achieved by using an intermediate shaft and its gear, the movement of which occurs in the opposite direction. This gear has a separate axis.

The device and the principle of the two-shaft manual transmission

Recommended article: The device of the car is not as complicated as it seems. 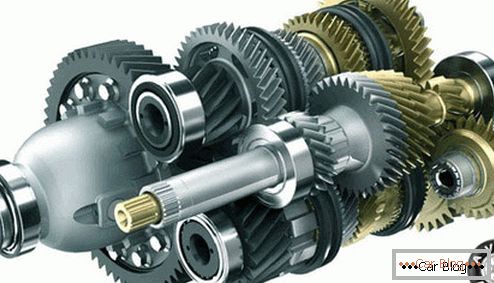 The principle of operation of a manual transmission is simple and in many respects similar to the work of a three-shaft gearbox. A distinctive feature is the work of the mechanism for the implementation of the gear shift. The lever with such a box can move up and down. When the lever starts to move across, the force goes to the cable. And he transmits the action to the cable of the choice of the desired transfer. There is a rotation around the axis and the choice of a given transfer.

If the lever then moves along, the force goes to the gear cable and then to the gear lever. This lever moves the rod horizontally, and the corresponding fork moves the desired synchronizer sleeve. The clutch, in turn, blocks the movement of gears. Thus, there is a transmission of torque through the engine to the driving wheels of the car. 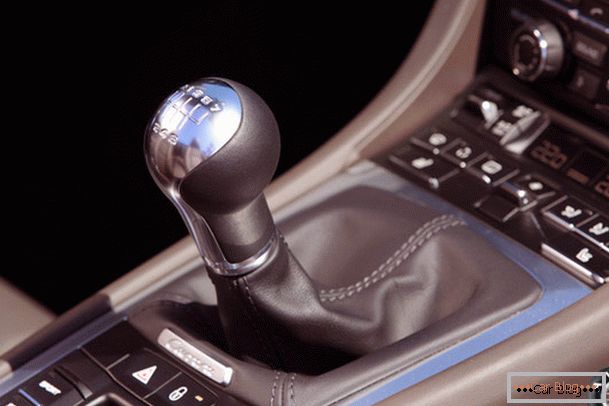 A car equipped with manual transmission, has its advantages:

However, it should be borne in mind that mechanics are more difficult to control and require certain skills. When working smoothly with the clutch, the car will also go. Requires the greatest skills starting off. Here you need to skillfully use the clutch and gas. But the owners of serious tuned sixes are not soaring about this.

And here is a visual video of how the manual transmission works: 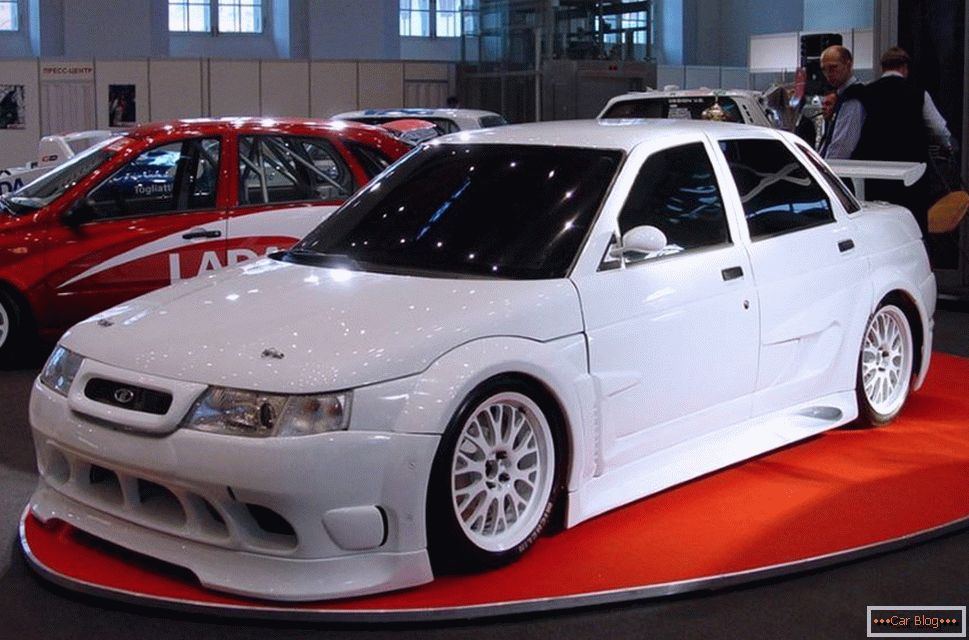 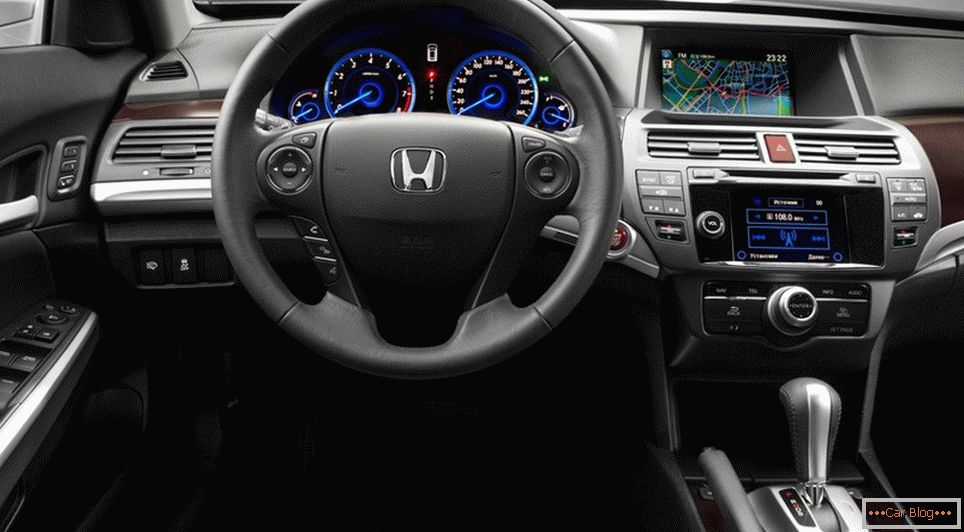 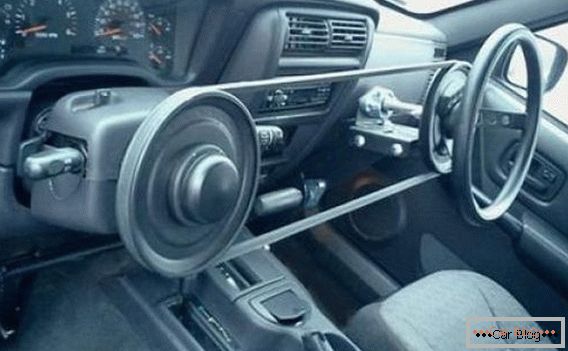 Should i buy a right-handed car?