The reasons for switching to emergency mode can be divided into three main groups:

Malfunctions in the automatic transmission occurred due to a violation of the norm of transmission fluid. May be underfilling or overflowing. Exceeding the norm or lack of fluid adversely affects the operation of the ECU, which ultimately causes this device to turn on the emergency mode. Easier when the overflow has occurred, you should simply drain the excess. If this fluid is not enough to the desired level, it will become necessary to search for the causes of this phenomenon in order to eliminate the existing leaks. 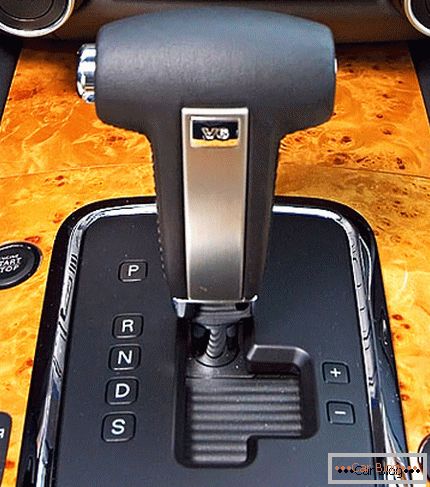 There were failures in the mechanisms of hydraulics or the mechanical part of the gearbox. Repair of such mechanisms will be quite expensive, which will seriously affect the budget. Automatic switching and the reason for the transition of the automatic transmission to emergency mode of operation may occur due to damage to the casing of this device or failure of the friction group.

In this case, it will become necessary to remove the pallet, and make a thorough inspection for the presence of foreign particles, such as friction dust, formed chips or minor metal particles, etc. Having found at least one of them, it is imperative to start researching each element of the transmission mechanisms for a visual search for the causes, or try to do an electronic diagnosis of the entire gearbox. But although it should be clarified that such a scan can not always with the utmost precision reveal minor minor damage. 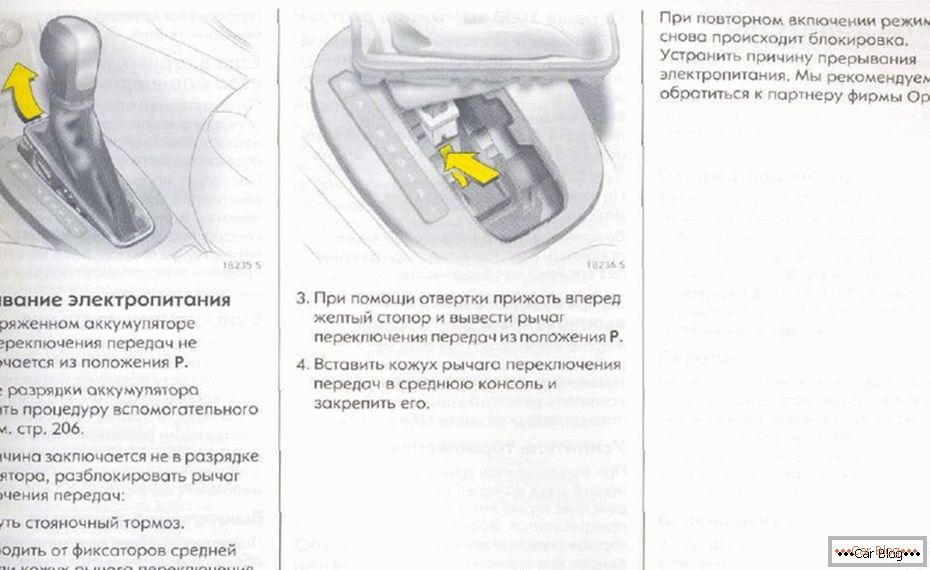 Problems associated with interruptions in the operation of the electronic control system.

"old men" is not the place: who steers in the secondary 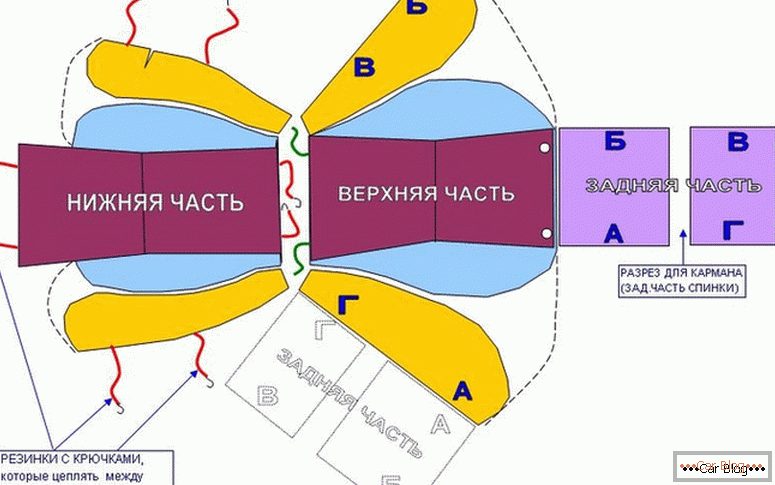 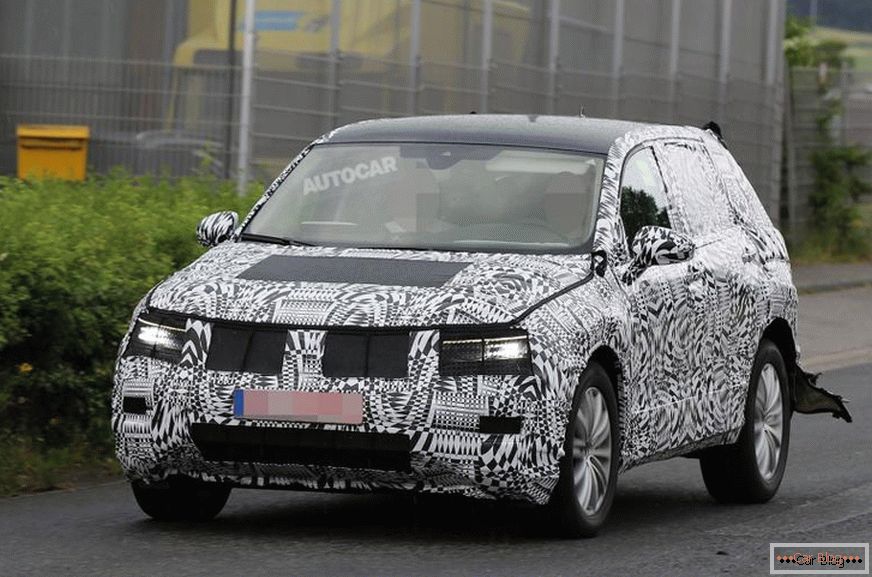