The development of technology and technology for some reason does not affect the reliability of motors. Why is this happening, we now find out. 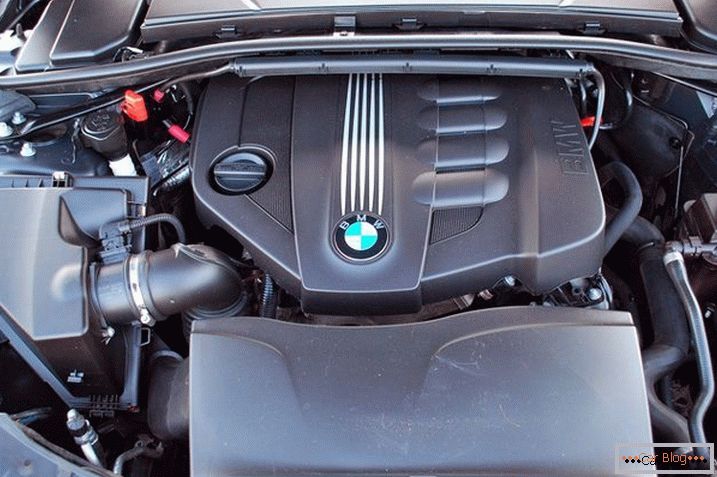 The requirements for environmental friendliness of engines and fuel consumption are becoming increasingly tougher every year, so the engines are constantly making it difficult for them to become more economical and meet new fuel standards.

But the design of the engines does not change significantly, all the same, the internal combustion engine has low efficiency, therefore, anyway, sooner or later, electric motors will come to replace the internal combustion engine. But back to gasoline and diesel engines. Among the innovations associated with motors are turbines, direct injection, compressors, multi-valve design. But all these technologies were invented long ago, now they are simply more improved. Turbocharging first appeared in the 30s of the 20th century. 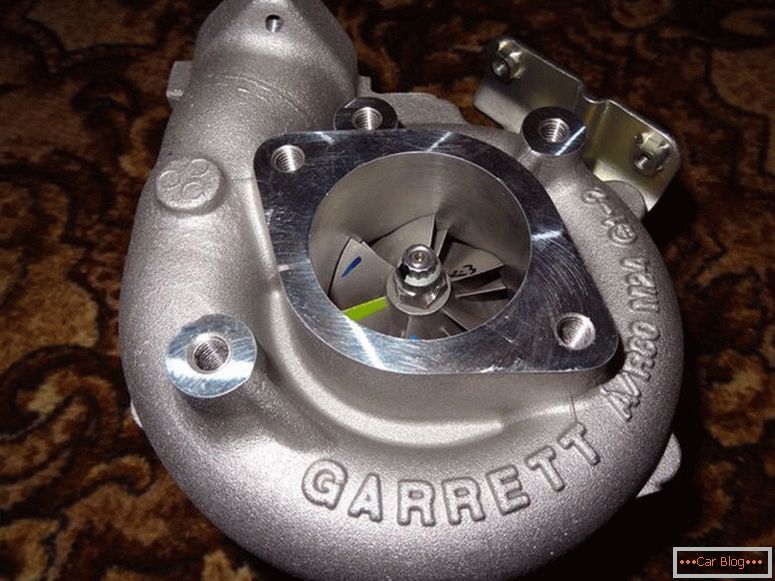 The timing mechanism has become more parts and repair it was not so easy. But progress continued, and therefore the engines became more complicated. Electronic fuel injection, integrated control systems for the engine, gearbox, ignition, etc., have appeared. The reliability of the engines and their technical characteristics have increased significantly.

Then they introduced a system for changing the timing headlights: on the BMW - this is the Vanos, on Toyota - the i-VVT-i, On the Honda - the i-VTEC. In general, they are called differently, but the essence is the same - to ensure good traction at low and high revs, the system, depending on the engine speed, shifts the opening and closing times of the intake and exhaust valves. As a result, power and torque have become more, and fuel consumption has not increased.

Recommended article: Automotive polishing machines and how they work

This is not a particularly complex structure, but these are additional details that wear out over time. 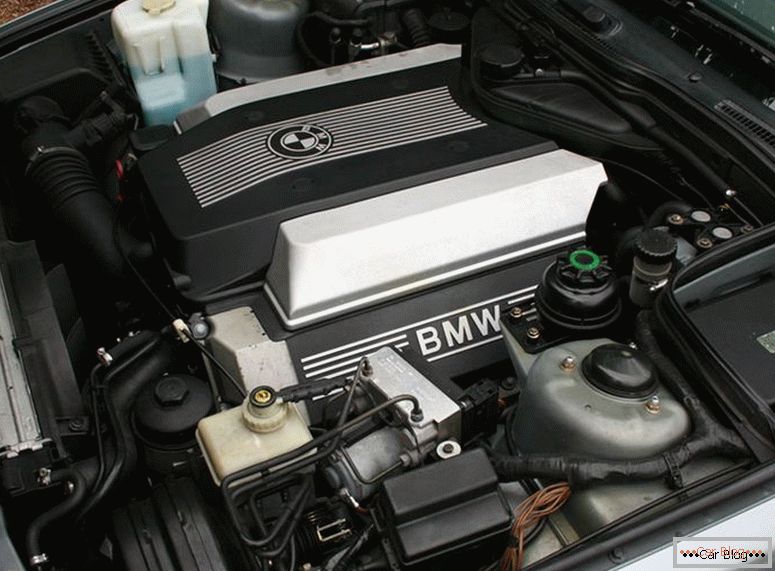 After this, turbocharging began to be actively introduced, fuel consumption decreased, power increased. But turbine cars are more difficult to operate than cars with conventional atmospheric engines. More difficult technology, if something fails, the car will not go, you need to go to the service on the tow truck.

Also recently, a new technology has become popular - direct fuel injection, it increases the capabilities of the engine, but direct injection engines are not particularly reliable and require more maintenance money.

To increase the performance of the motors began to further complicate the engines - appeared throttle-free inlet. Also pistons, cylinders and most bearings have become smaller in volume, all this has begun to reduce the friction area, but the reliability of these nodes has decreased significantly. Efficiency increased slightly. In general, all that is possible, manufacturers have reduced. 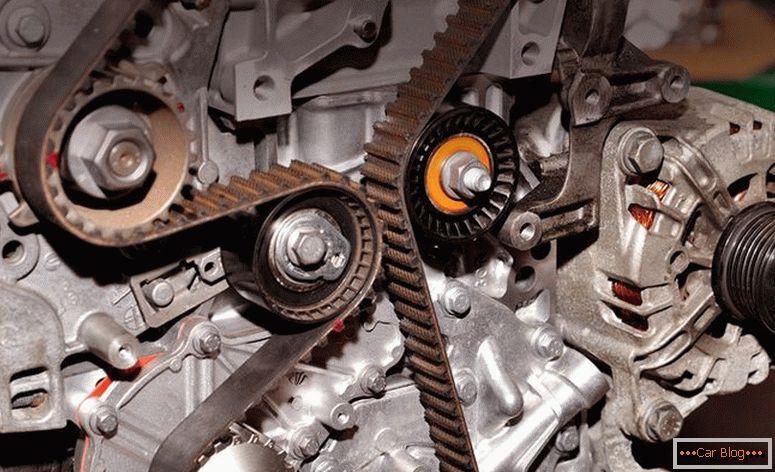 Steel began to be used more durable, new alloys appeared. But if the motors are heavily loaded, then they cope with this load worse. Also, to reduce friction began to use more liquid oils, and the pressure in the system began to decrease. But more liquid oil creates a less resistant film; under load, the motor wears out faster. But if you go quietly and do not strain the motor, then the declared mileage will serve as a motor.

In order to achieve greater environmental friendliness and efficiency of motors, they began to increase the operating temperature of the engine, controlled thermostats appeared, which cooled the engine when it was working under load. The higher the temperature, the faster the oil, rubber and plastic parts wear out, so all of this must be monitored. Moreover, the controlled thermostat does not instantly reduce the temperature of the motor, therefore detonation appears and the motor wears out faster.

The process of fuel combustion is now controlled by electronics, so this made it possible to facilitate the details of the piston group. Now they do not have such a safety margin, as in motors with a simpler control system. But since the electronics often fails and deviations from the norm appear, and the slightest discrepancy between the parameters leads to the fact that the motor quickly fails. 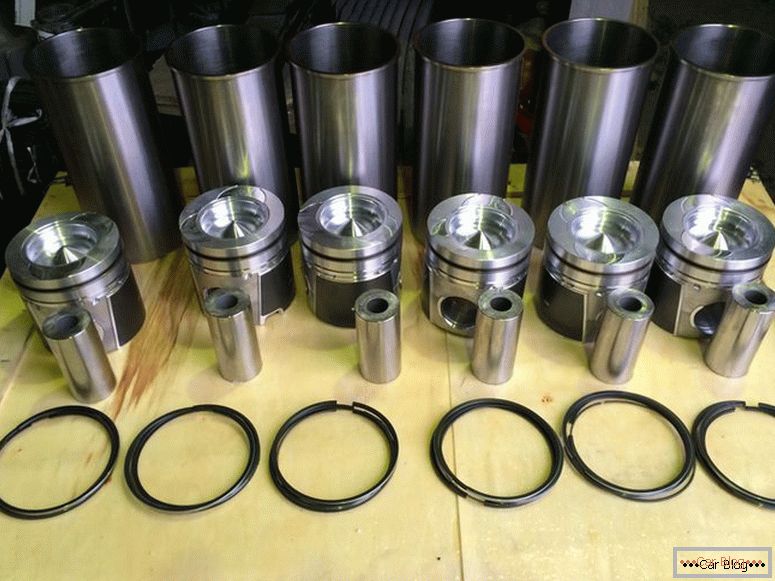 For example, take the Volkswagen Golf 1984 with a 1.8-liter engine with a carburetor, its power was 90 liters. with. and in the GTI version - 115 l. with. Today such power is very little. Today, a 1.8 liter engine produces 182 liters. with. and torque, respectively, 2 times more. New technologies have significantly increased power, reduce fuel consumption. But the resource of such a motor is 2 times less.

Since new models of cars constantly appear, some engines do not have time to fully test, now there is no gradual improvement of the engine. Motors have become more disposable. In general, they test motors on computers and it often turns out that new motors have a lot of flaws that they try to fix during operation. They make repairs under warranty, but still it is not particularly pleasant to go to the service because of some minor trivialities. Therefore, on new engines, frequent replacement of injectors, piston rings, liners is a common thing. 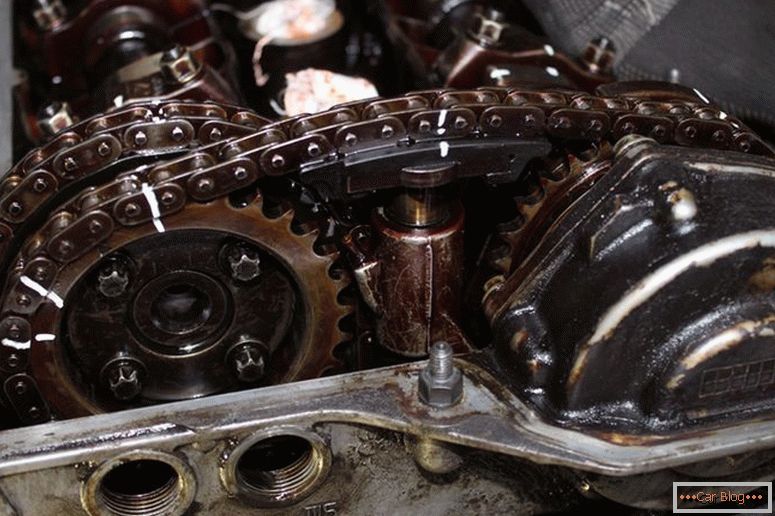 Under the hood, everything is covered with plastic, so in order to diagnose a car, you have to go to the officers and do computer diagnostics. Since a lot of complex systems are installed in the car, it will take more time to diagnose, and now it’s not easy to diagnose a car in a garage. Also increased the interval MOT, that is, the oil does not change for a long time, and this also has a bad effect on the engine.

Recommended article: Does Toyota Corolla deserve the title of queen?

In Russia, fuel quality is not the same as in Europe, so the engines wear out faster. And the load on the motor has become more, as automatic boxes are installed in the car, which reduce fuel consumption, so the motor works with a load. And with the new boxes all the power of the motor is used for business, the engine runs quieter, but reliability suffers.

But on the other hand, now is a time when no one really needs a reliable motor, the average person will not drive the same car for 30 years, traveled for 3-4 years and bought a new car. The car becomes almost like a telephone, once in 2 years a restyling appears or a new generation of the model is released. And it’s not profitable for the manufacturer to drive the car for a long time and not break, they still earn money on the service, and then, when it bothers to repair such a car, a person buys a new one and while it is under warranty, it goes without problems. But the most important advantage of new cars is low fuel consumption, for 3-4 years of the year of operation, fuel savings already amount to half the cost of a car.

Further video about why modern engines are: 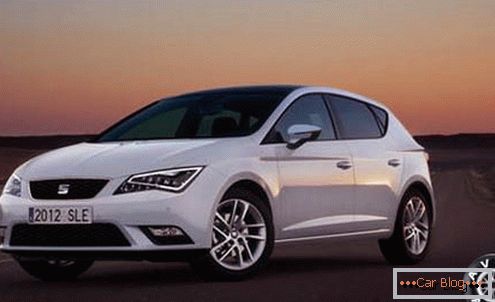 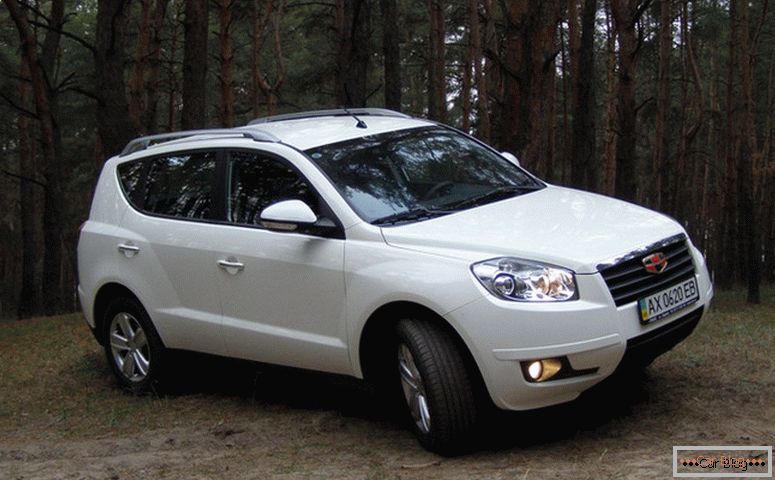