The eminent American concern in 2016 has developed a new model Captiva. Observers claim that from the point of view of restyling, the car has not received any special changes, but this opinion is superficial. Significantly improved technical characteristics of Chevrolet Captiva, updated appearance and variety of complete sets - indicators that the work was not done in vain.

The Russian car market has replenished with two modifications of the car. The seven-seater SUV is more popular, although it is significantly more expensive than its fellow for five passengers. The following is a review of Chevrolet Captiva on 7 seats with photos, its parameters and "hidden" advantages are discussed in detail.

Opinion of reviewers and customer reviews vary widely. The latter argue that the characteristics of the new Chevrolet Captiva improved significantly. The former remains the base Theta, which has proven itself on its predecessors. Experts of the concern considered that the concept would be popular for another ten years; one has only to listen to consumer reviews and complete the package.

The former remained on the Chevrolet Captiva overall dimensions - 4670x1730x1850 mm. Weight varies from 1768 to 1953 kg, depending on the configuration. Other specifications include:

According to analysts, due to consumer properties, the considered model is capable of winning the highest positions on the Russian market due to its excellent consumer qualities. 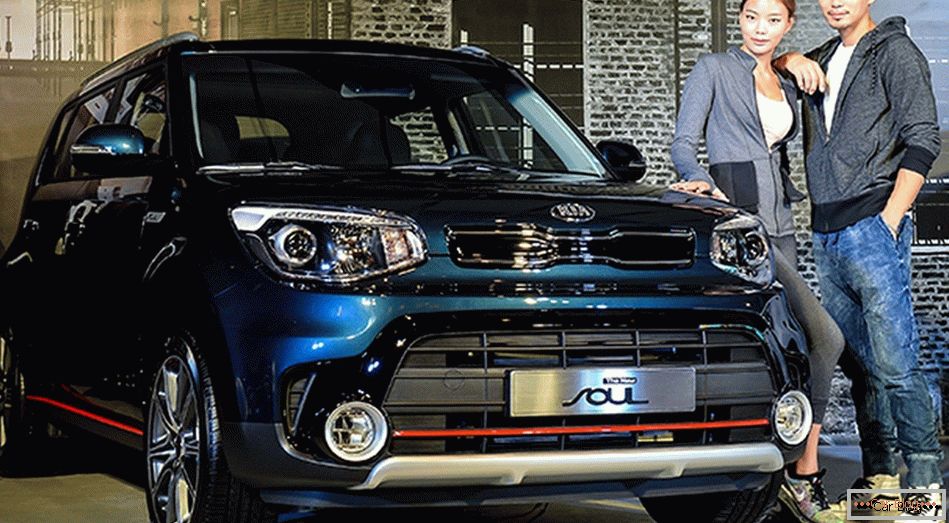 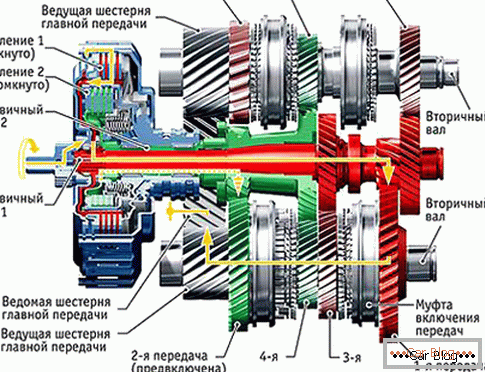 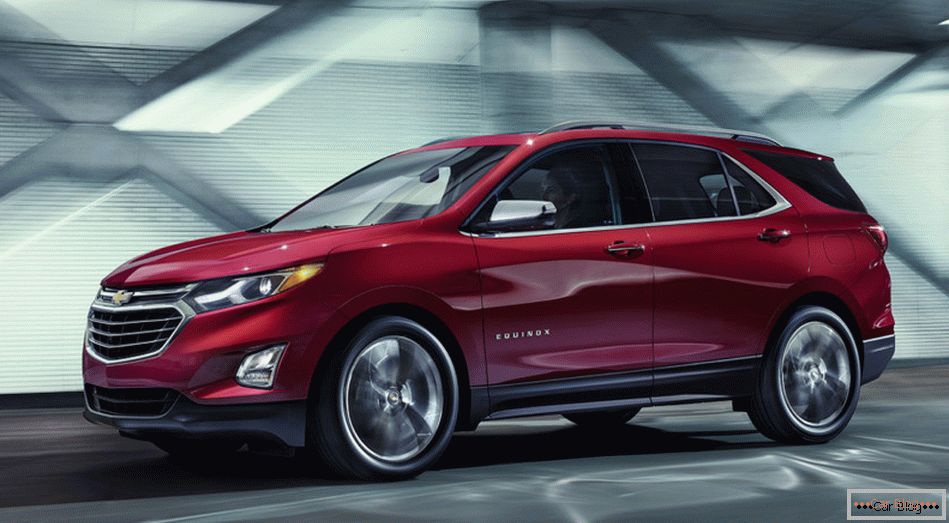