When choosing a really cool jeep always raises the question of the criteria. What is the advantage? Awesome conceptual interior or exterior design? Stunning power or super-intelligent electronics? Size? Cost?

Perhaps, such a title can be claimed only by an absolutely unique car, one of a kind? Jeep Club decided to create this rating with the heart: only one look at the photos of these SUVs makes you hold your breath. And imagine that you are driving.

So, we offer luxurious, unique, super-powerful - the coolest jeeps in the world!

The coolest SUV in the world: rating with photos

These are the coolest SUVs in the world. Their technical characteristics are impressive, and the design is awesome. Looking at them, I want to say: cool! And take off your hat to their creators.

These cars can not be attributed to 2016 or 2017. They were cool before, and, quite possibly, they will never lose the right to such a definition.

The same Ford Excursion can be completed and accelerated by the owner to the level of the turbo (which many do). And the appearance of Excursion causes only respect and honor.

Our ranking of the coolest jeeps closes Gazal-1: an unusual and little-known Arabic work. The design of this machine was developed by the Italians, and the SUV itself was created on the platform of the Mercedes, the G-Class. The vehicle was developed by students at King Saud University in conjunction with technicians from the Austrian Magna Steyr. In a series of cars went in 2010. 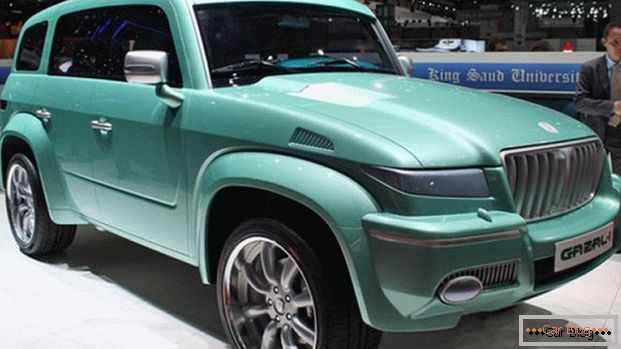 Among other things, it is only the fourth car produced directly in the Arab world. Before him were the Egyptian Ramses, the Moroccan Laraki and the Libyan Saroukh el-Jamahiriya.

KSU Gazal-1 is a full-fledged jeep, but its beauty is not brutal. The design is dominated by soft, non-aggressive lines. At the same time, he is a real cool SUV and is not afraid of extreme sports. 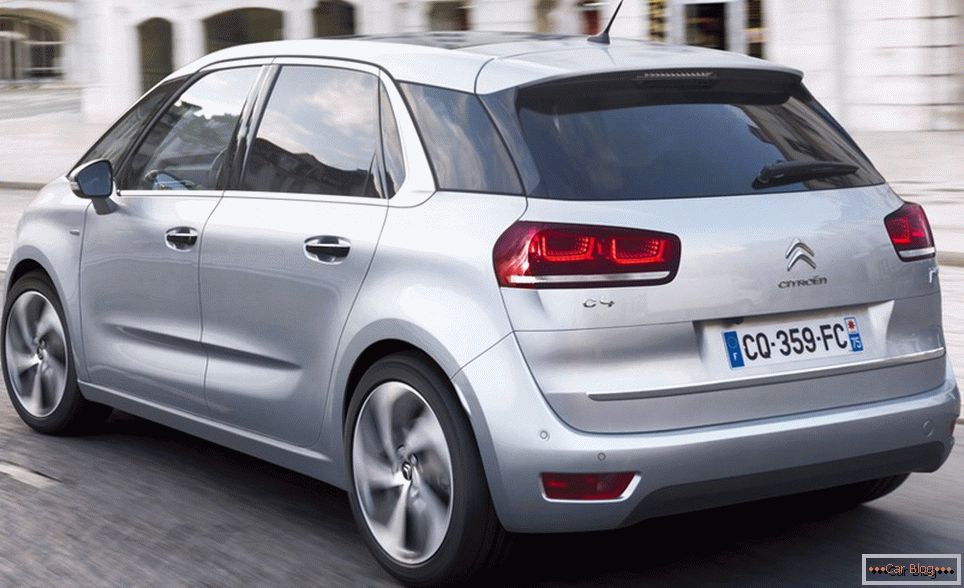 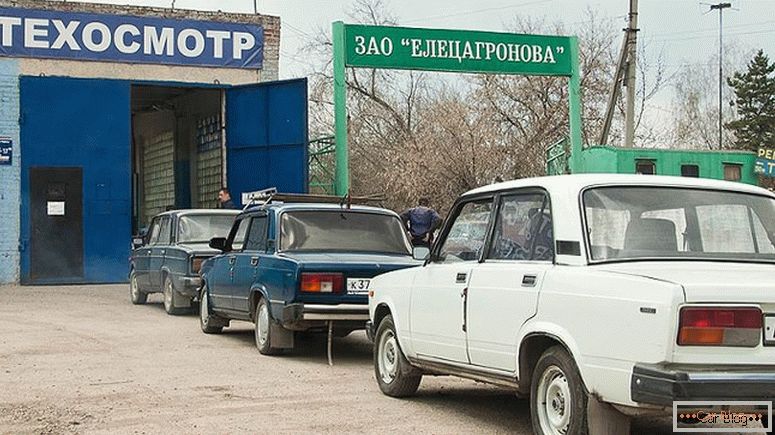