It is impossible to deny the benefit of the DVR, as practice shows, this device is one of the most important and useful car accessories. The point, of course, is not in the aesthetic component, such a device is often enough able to facilitate the life of its owner. Of course, choosing the “right” DVR for a car is not quite easy, because every year the number of new models grows, which are simply overflowing with various perfect features. Before purchasing a motorist should not only check the relevance of the selected model on the market, but also learn about its significant advantages, and, if possible, about the shortcomings. 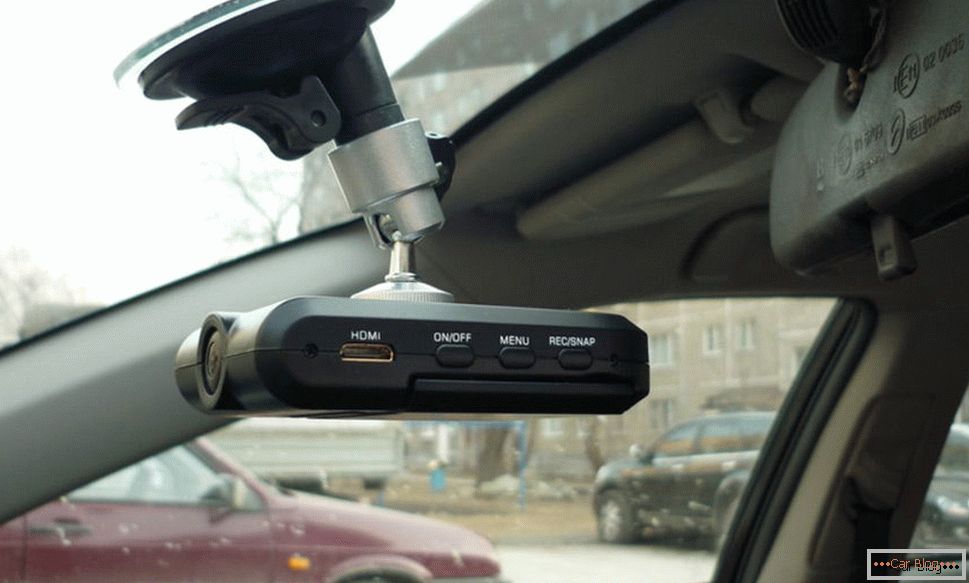 In the first place of the budget rating is YI Smart Dash Camera. As a rule, the cost of this unit is quite good in quality and varies within 3300 rubles. The device is made quite popular in Russia by Xiaomi, which produces a variety of electronics. Some experts take Xiaomi seriously, like “Chinese Apple”. The company received such a justifiable name for the combination of important properties of its product; products are characterized by good quality, interesting design, many advanced technical innovations, and also, which is important for users of the older generation, ease of operation. 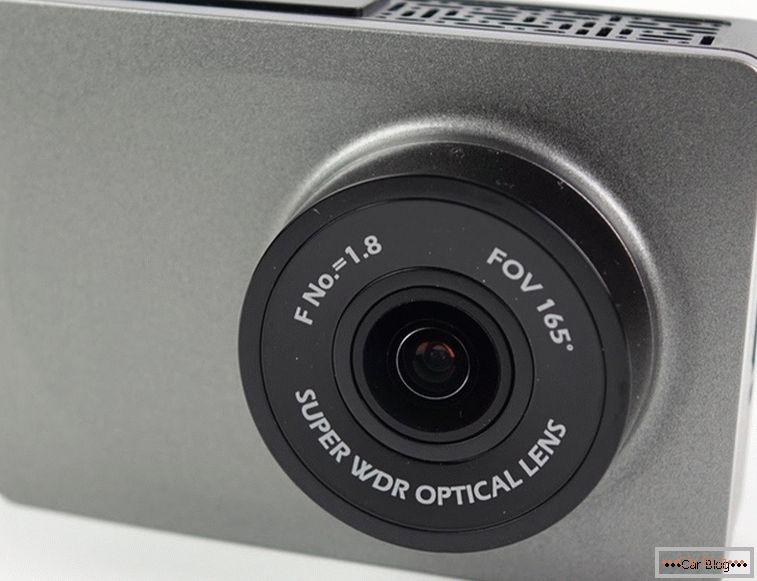 YI Smart Dash Camera - a good inexpensive DVR, which has not the most catchy, but nice design. The unit is equipped with a clear interface man in the street. It is worth noting that the reviews of the owners left on the Yandex Market regarding the device are extremely positive. No less important is the fact that this year in many ratings, YI Smart was leading in the Most Popular category.

YI Smart Dash Camera is an ideal choice for those who are looking for a budget DVR with good night shooting. The unit has Full HD 1080p shooting (frequency 60 fps), it is equipped with a viewing angle of 165 degrees. Another advantage is the 2.7-inch display.

Artway AV-390 is another inexpensive but good DVR for a car, which usually costs 2,800 rubles. The second place in the list of the best unit received due to the fact that it has a huge number of positive ratings and reviews. It is difficult to find a buyer who would be dissatisfied with his purchase, judging by the reviews, Artway AV-390 has the highest score in terms of convenience, simplicity, quality. 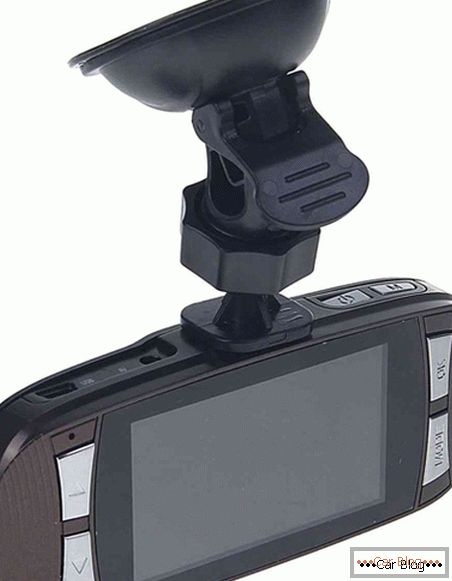 Of course, compared with the YI Smart Dash Camera, it is slightly inferior in performance, however, it has a fairly low price, which made it possible to buy even low-income consumers. The device provides a good quality recording, however, sometimes there are problems with the charging socket (under warranty, they change it quickly). The only negative is not a powerful battery.

The rating of cheap DVRs continues to AdvoCam FD One, it is he who is the last in the top three most popular and best models of the current year. Despite the fact that this unit is Russian-made and its cost is slightly higher than the pair of the first models described, its consumers express only positive impressions. 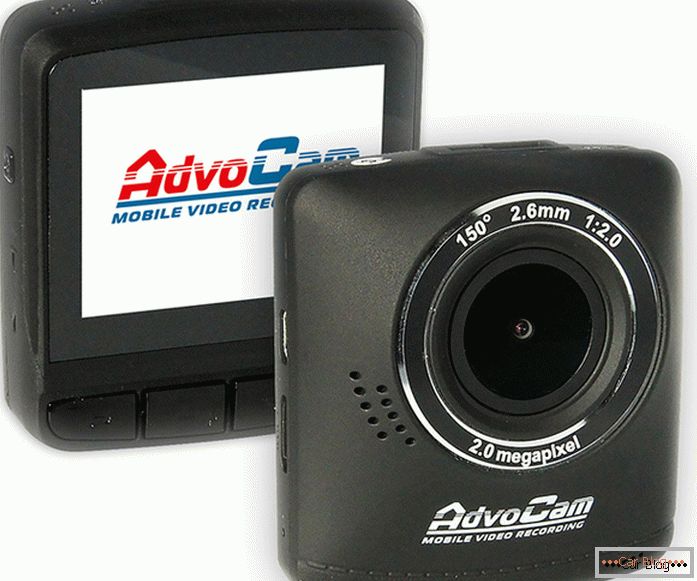 According to consumers AdvoCam FD One, the device has a good recording quality, in addition, its battery has a good capacity. For many, an important and convenient interface. As for the minuses of the unit, many people here note not the most convenient location of the charging socket, as well as a low-functional mount

If a motorist does not know which inexpensive DVR is better to buy, the FreeDrive Warfare 104 may be the best option. Probably the most attractive thing about this device is its price (about 2,100 rubles). The recorder has high-quality Full HD shooting. Users note that even a record made at night is sharp. The unit is equipped with IR illumination, records a variety of sounds. 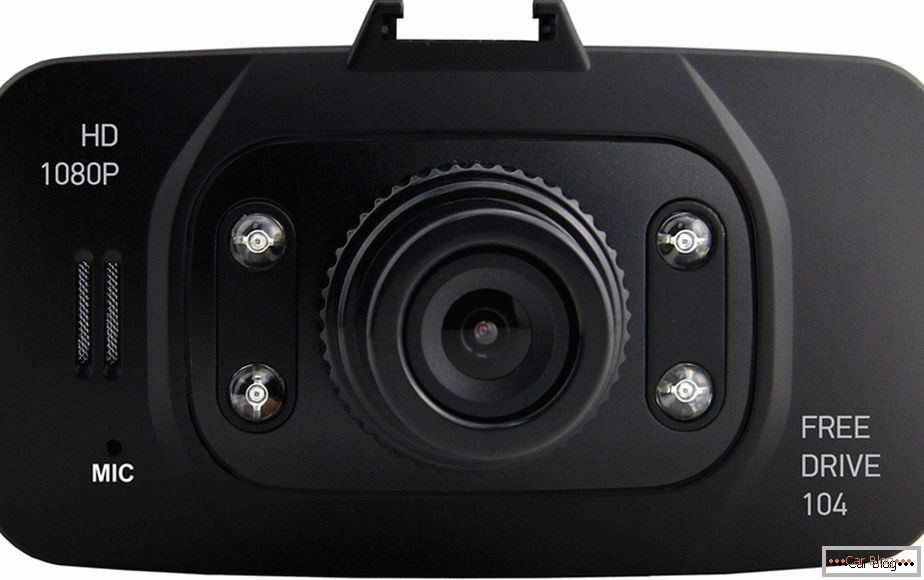 The cost of this device almost reaches the maximum selected mark, it can be purchased for 4,600 rubles. However, its price is compensated by a great many pleasant advantages for a motorist. The device shows a high-quality picture, has a large viewing angle. The huge accurate display on which from a far distance it is possible to see numbers of other vehicles is also important. Many owners of AdvoCam FD8 Black say good undistorted color reproduction. 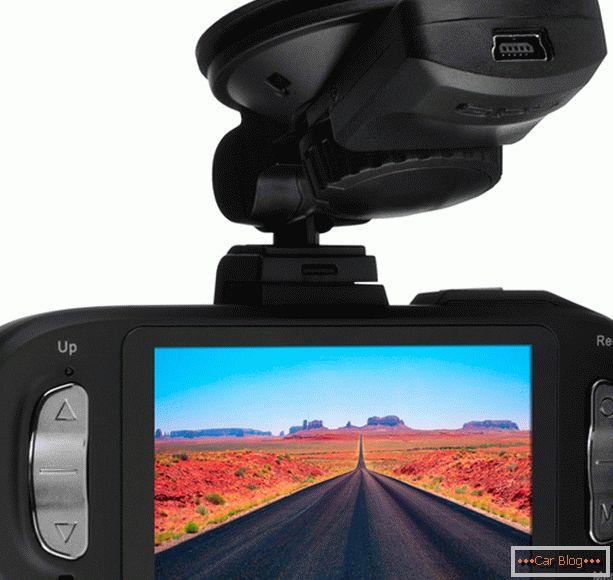 However, if you choose among budget models, you should take into account that AdvoCam FD8 Black doesn’t have the best night shooting. In the absence of adequate lighting (no lights), the recording is rather muddy.

ParkCity DVR HD 592 is also a good inexpensive DVR, the price of which does not exceed 3700 rubles. The unit has a fairly clear picture, but a small screen (the device itself is more like a neat matchbox). 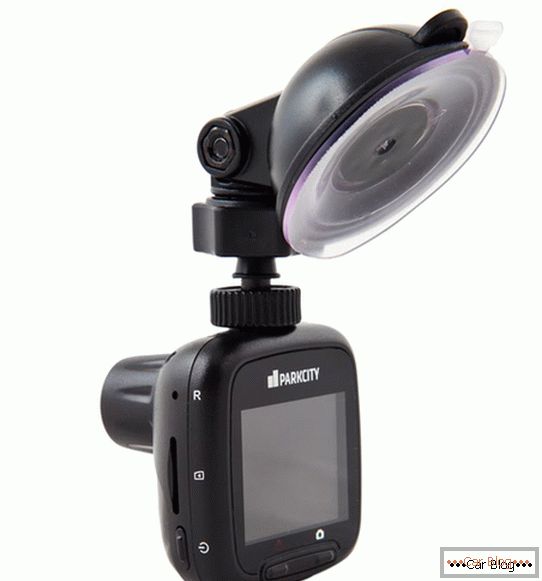 Just like other low-end models, the device has Full HD recording. Of course, because of the small screen, it’s difficult to look at the details in detail on the recorder itself, however, on a computer or TV, viewing the recording leaves only a good impression: everything can be seen quite well and clearly, the color rendition is original.

The presence of any recording device in the car - the guarantor of additional security, even if the car owner during the operation does not fall into any accident. However, in the event of unforeseen circumstances, it will be possible to track directly from the registrar the rightness or guilt of its owner. Properly chosen budget device will help to record a clear video from a distance to see the numbers of cars, signs and markup. 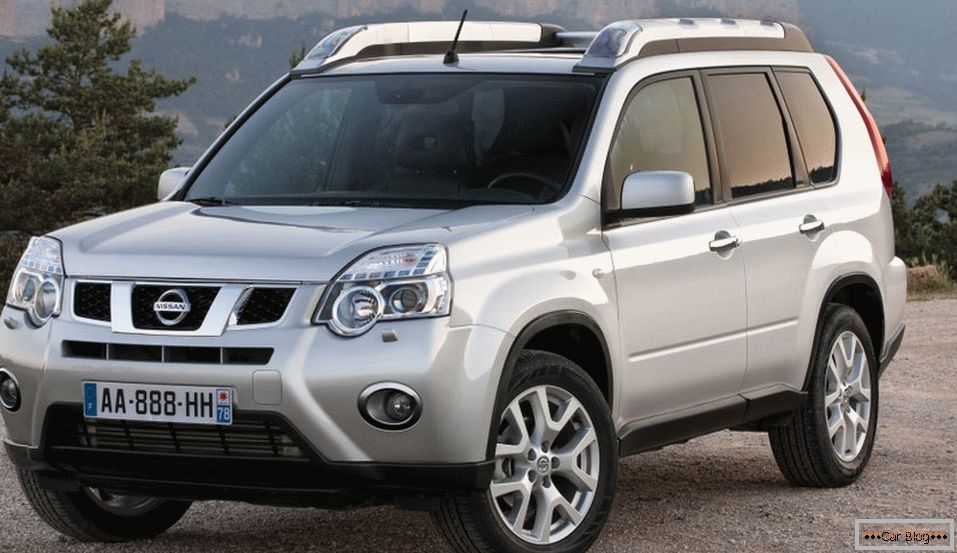 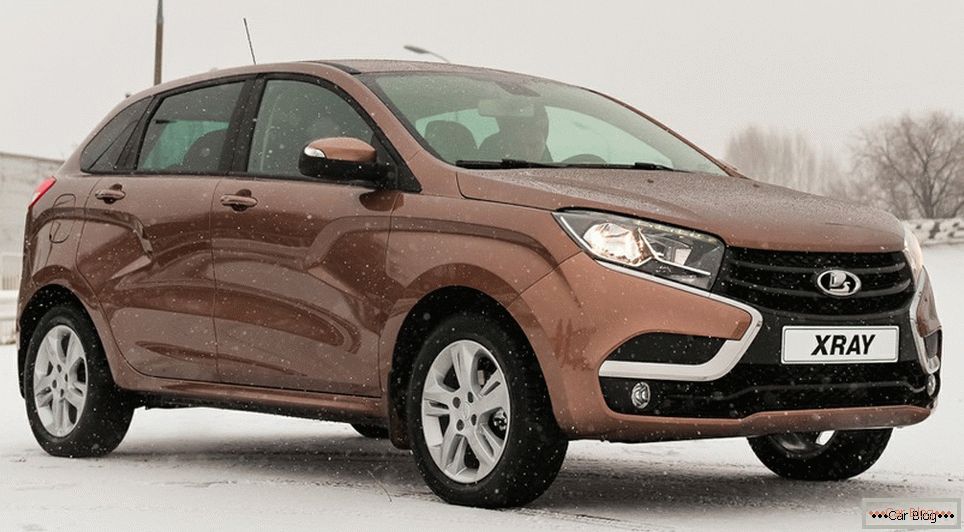 In 2018, jeep will launch rival porsche cayenne and bmw x5

The swedes voiced the ruble price tag on the volvo v90