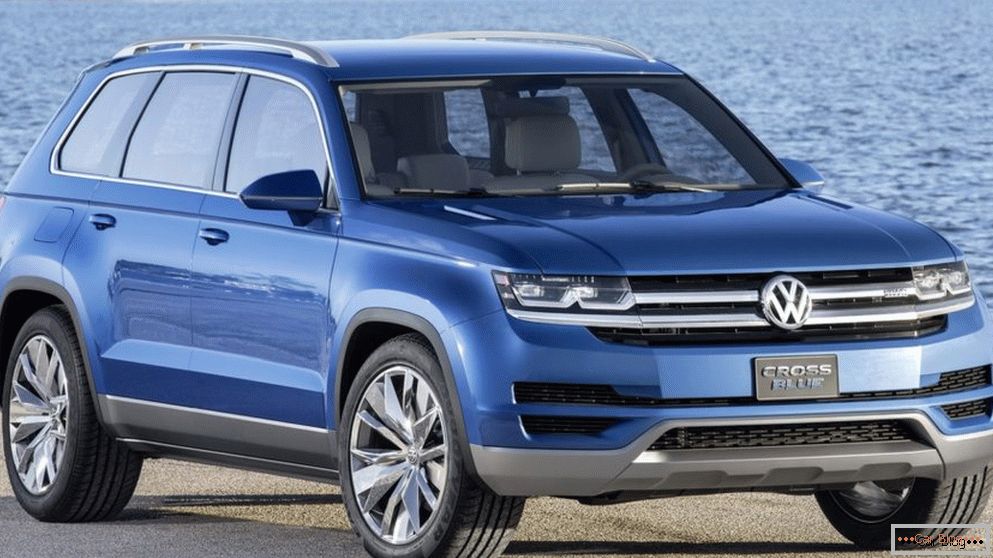 За время производства автомобилей класса кроссоверов немецкий автогигант традиционно называл их на букву "Т": Тигуан, Туарег, да тот же самый новый Teramont поначалу. Но теперь эта традиция прерывается новым именем, которое будет присвоено новому Volkswagenу Термамонт - he will be called Volkswagen Atlas. Why the name of the novelty that has not yet been released in the series is changing so drastically, it is not reported. In general, this new crossover has difficulties with how to call it. Since the advent of the Cross Blue concept in 2013, Volkswagen managers have experienced a total lack of creative inspiration. Motorists for whom the brand Volkswagen It ranks first in the list of preferences, they were already perplexed, and more recently they have already calmed down, because the Germans called the model Teramontом. But the other day they abandoned this name and renamed the model. Moreover, it turned out that a patent for this name was obtained in April of this year, but for some reason the model began to be called somewhere in the late summer Teramontом. Strange behavior. However, as with the date of the official presentation of the car. With this, the Germans also darkened, but according to the latest data, they also finally came to a certainty: a special auto show will be held in California on October 27, Teramont, sorry, Atlas will be officially demonstrated to the interested public. And in November 2016, the crossover will arrive at the International Los Angeles Auto Show. 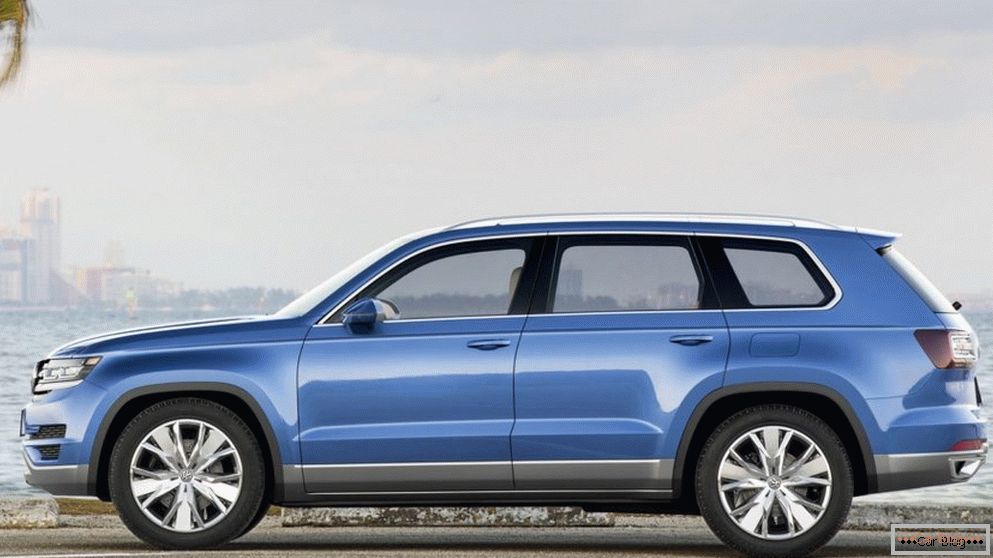 Volkswagen Atlas will begin its life on world roads, however, first on the roads of North America, in the face of fierce competition. He gets on the same field with players such as Toyota Highlander and Ford Explorer. The novelty is based on the new modular chassis design - MQB, the engine is located transversely, the thrust from it to the rear axle is transmitted through a multi-plate clutch. The Volkswagen Atlas will be larger than the Tuareg, which has a longitudinal engine layout and a center differential. But its price will be lower. 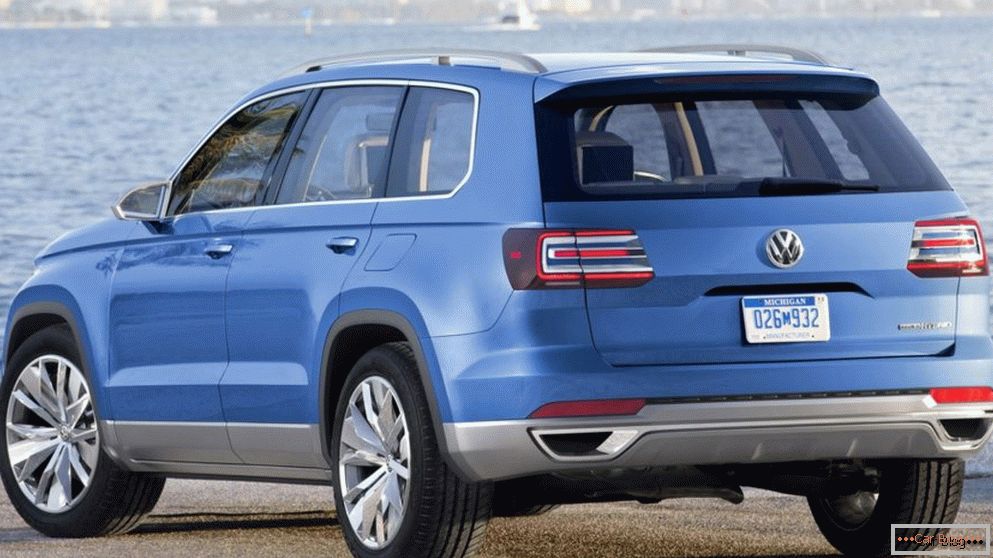 Под капотом Volkswagenа Atlas two petrol turbo engines will be installed: a two-liter four-cylinder with 238 horsepower and a 3.6-liter six for 280 horsepower. To the European car market Volkswagen Atlas will arrive closer to the summer of 2017. Volkswagen members said that, in particular, on Atlas may be installed in the future their new power plant - 400-horsepower two-liter turbo engine, which is still in development. But this will not happen, because the unit came out decent for power characteristics, but very unworthy for the price - too expensive.

Recommended article: The Chinese will start selling the new Lifan Myway cross in the Russian car market next spring. 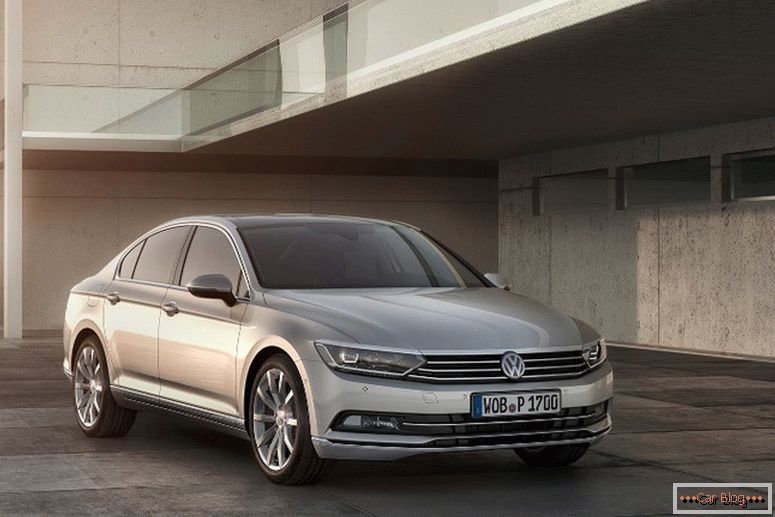 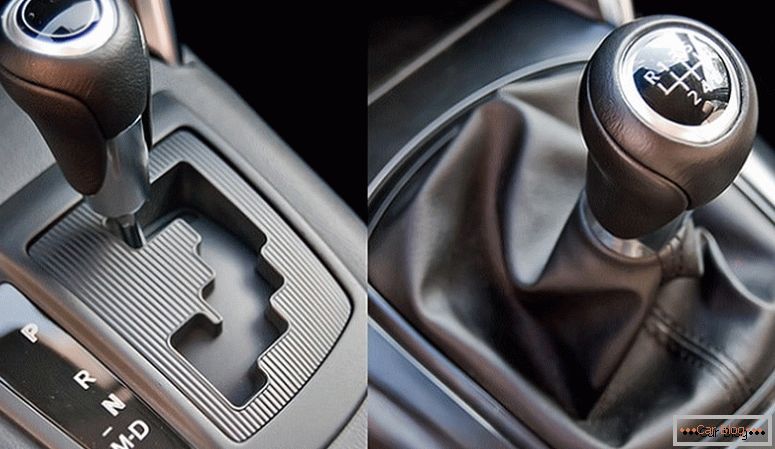 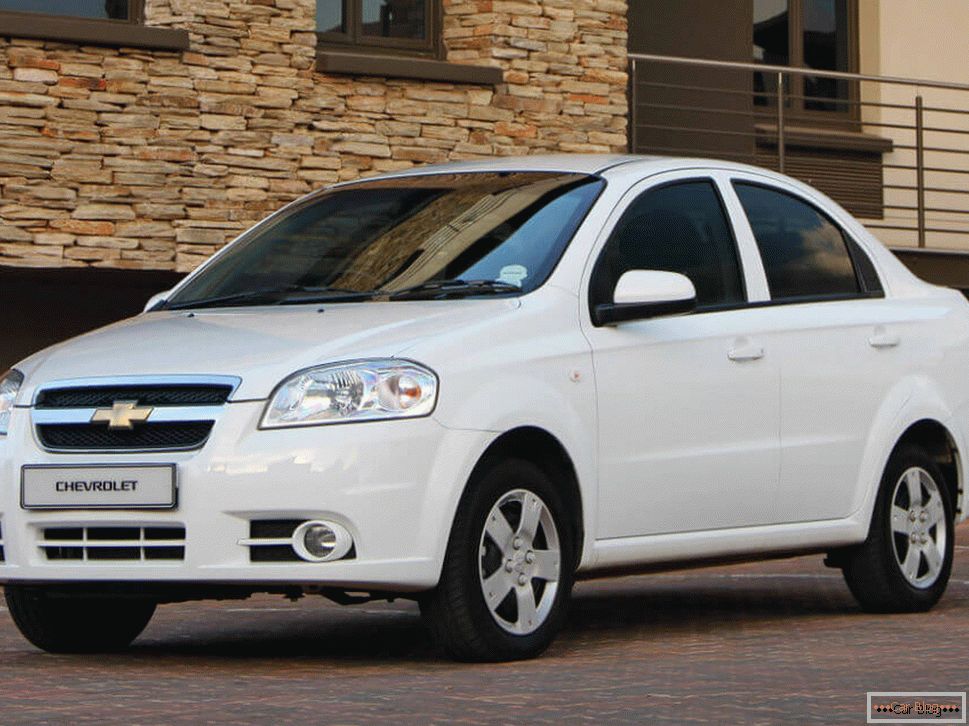