A few years ago, car manufacturers began to rapidly reduce engine volumes in developed car models. This is due to the gradual, but steady increase in the cost of fuel and the firm intention of the world community to preserve the external environment by reducing carbon dioxide emissions into the air. Despite this, the desire to acquire an SUV with consumers has not decreased. Then the world's leading manufacturers decided to expand their range with the release of "SUVs" - cars that look like an SUV, but much smaller in size and more economical during operation. In this class there are two almost identical, in terms of characteristics and price, cars. 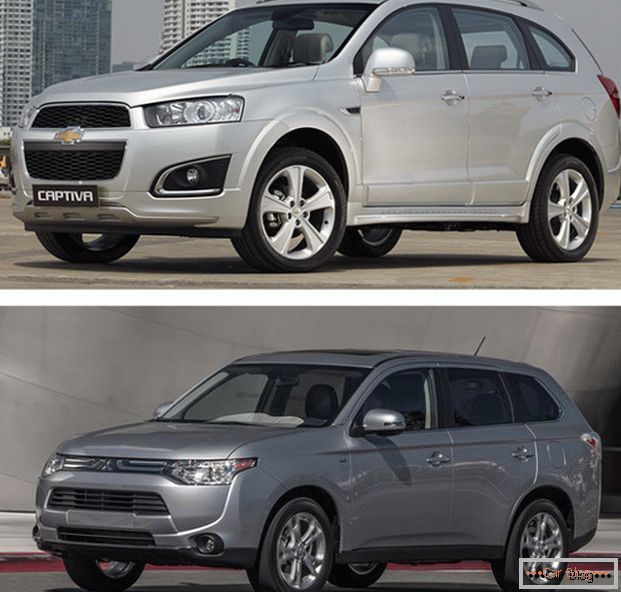 Practical Chevrolet Captiva or powerful Mitsubishi Outlander - what to choose?

In which car is the driver's seat more convenient

When we sit behind the wheel of a Korean car, we immediately feel certain inconveniences associated with landing. For the driver, an extremely important fact is the convenience of his seat. Here the Korean designers are a bit flawed. The pedal assembly at any departure of the steering wheel is too close to the driver, which causes inconvenience in driving. You have to reach the steering wheel at the maximum departure of the steering wheel, but the pedals do not “move away” from this. To all this, the driver’s seat cushion is very flat and is parallel to the floor, which during long rides brings unpleasant fatigue around the knee joints.

Specialists for a long time worked on the modernization of noise insulation, but they did not succeed in removing extraneous sounds appearing mainly on poor road surfaces. Wide front struts do not interfere with good visibility from the driver's seat. For the Japanese manufacturer, the Russian automotive market has become a priority. He does his best to meet his target audience. Landing in the Mitsubishi Outlander is quite free. The driver's seat can be customized for almost any rider. Captiva or Outlander has a more comfortable driver's seat? Here the Japanese car has an indisputable advantage.

The optimal powertrain for the Chevrolet Captiva is a diesel engine. There is a very good dynamics with low speeds. At higher speeds, the stock on the dynamics is almost absent. This is due to the presence of a six-speed transmission with manual mode. A 2.2 liter engine of sufficient capacity for such a machine produces 184 horsepower, which is an acceptable result, allowing you to reach a maximum speed of 191 km / h. Up to one hundred kilometers, the Chevrolet Captiva accelerates quite quickly in 10 seconds. For motorists who take into account the cost of buying fuel, the good news is that Captiva spends 7.7 liters per 100 kilometers, but the fuel consumption declared by the manufacturer is slightly underestimated. The car has a good balance. When cornering, it does not roll, it does not swing on a straight road. Smooth ride will satisfy the needs of motorists on a flat road and shallow terrain. In general, the suspension is at its height, although it could have eaten potholes on the road a little more smoothly.

The updated Mitsubishi Outlander has a “top-end” 166-horsepower 2.4-liter gasoline engine, allowing you to accelerate to a hundred in 10 seconds. The engine is designed for a smooth ride, which is due to the equipment of the model with an automatic gearbox, which “does not have time” behind the engine during sharp acceleration. This disadvantage is also characteristic of a Korean car. Special attention deserves the all-wheel drive system "Japanese". Recall that the first in the world representative of the class of crossovers was the Soviet Niva back in the 70s of the last century. Then a full mechanical drive was used, which made the operation of the car expensive.

The first step in reducing costs by improving the all-wheel-drive system was the installation of an automatically-connected all-wheel drive system on the Honda SRV. The center differential on the viscous coupling, which connected the rear-wheel drive in the case of a front slip. In this case, problems arose quite often. Rear-wheel drive could connect when the car was already stuck. It was dangerous to connect a rear-wheel drive when skidding in a turn or on an icy track. Japanese designers have solved this problem, and now the driver is not in danger. The all-wheel-drive Mitsubishi Outlander system provides the full functionality of an all-wheel drive SUV. The rear axle is connected at the discretion of the electronics. Changes were made and the suspension of the car. On the front racks appeared spring rebound. Significantly increased sound insulation of the engine compartment.

In the opposition of Captiva vs Outlander, the “Japanese” has a small advantage with respect to the dynamic characteristics, because the high Japanese quality of manufacturing engines and gearboxes is known all over the world.

Updated “Japanese” and Chevrolet Captiva surprise with their appearance

Restyling of the second generation Outlander caused mixed reviews from the domestic public. Photos, which appeared long before the official presentation of the car, shocked motorists and experts, but when they saw the car “live” everything fell into place. It turned out that the model simply proved to be insufficiently photogenic. Compared with the previous generation, "SUV" has found many new visual features. Additional lateral segments of the main optics appeared in front. With the help of updated lighting, there was a great opportunity to light more space. Between the headlights is a small grille, consisting of only two longitudinal chrome stripes. The dimensions and outlines of the body remained the same. It is necessary to remember that the lower part of the front and rear bumper of the car is now decorated with shiny metal, which gives the Outlander refinement and elegance. 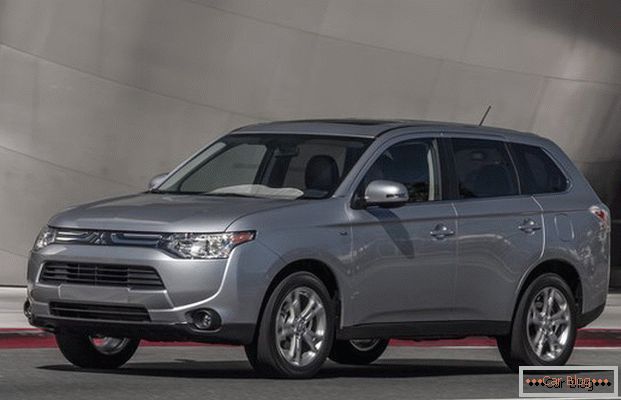 The appearance of the American "Korean"

Chevrolet is restarting the rather popular Captiva crossover on the Russian market, which has recently been updated. In general, the appearance of this car remained unchanged, if you do not take into account the front part. She was retouched in accordance with the American style of this brand. Large double grille looks very aggressive. Strictness to the appearance gives specific headlights, which, contrary to the trends prevailing in car design, do not look slanting and fancy. If you look at the car from the side, we will see a dorestayling picture. The only thing that appeared here is the turn signal repeaters on the rear-view mirrors. Behind the changes, too, a minimum, they appeared only in small details. In our opinion, changes in the exterior design will be "on hand" by Captive. 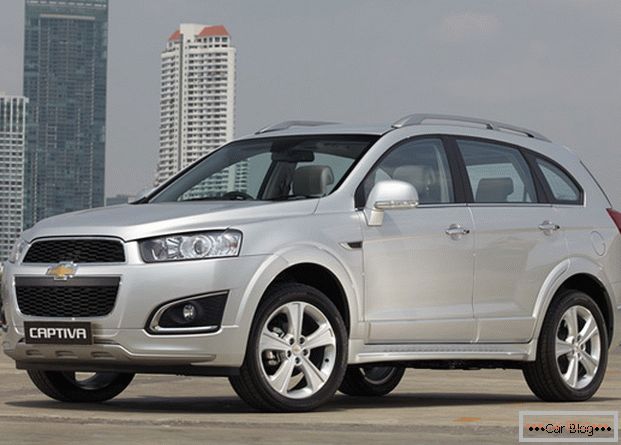 Both cars have an attractive appearance, but the “palm” here also receives a Japanese car.

We continue the Chevrolet Captiva vs. Mitsubishi Outlander duel and move to the salon of our “SUVs”.

Almost completely updated interior of the Japanese car immediately has to itself as a driver and passengers. From the old version of the crossover, only the front seats and some trim materials remained inside. The quality of finishing materials is at the highest level. Almost all controls are pleasant to the touch. They make the interior design of the car elegant and elegant. Compared with the Chevrolet Captiva, the quality of finishing materials is significantly better. This can be said about the convenience of the driver and passenger seats. Space for a long comfortable movement in the "Japanese" is enough. One feels a sporting bias in the interior design, in contrast to the practical Captiva interior. The salon has undergone not only quality design changes, but also engineering. The color screen on the dashboard has doubled. A new multimedia touch screen system was installed, which will bring new opportunities to the owners of Mitsubishi Outlander. There is a unique opportunity to complete the transformation of the rear row of seats. 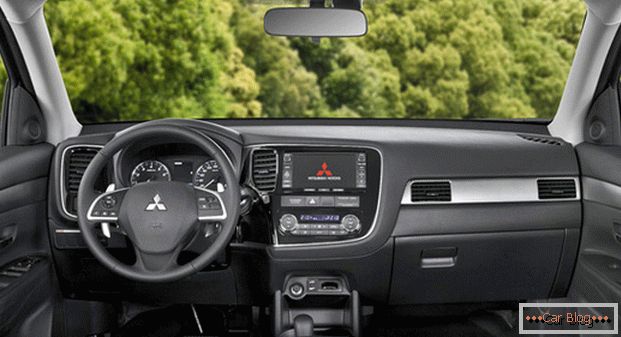 adom.ru Mitsubishi Outlander car will please the owner with a high level of trim

It's time to get acquainted with the interior of the updated Korean cars. He is cheerful, fresh and interesting. Finishing materials are not the most expensive, but nevertheless everything looks decent enough. An old-fashioned large steering wheel immediately catches the eye. Despite the fact that the car looks a bit outdated, it is quite comfortable. On it are located the control buttons of the media system, climate control and cruise control. If you go back to the design, it is worth noting one interesting point - the block of buttons at the top of the central part of the front panel is almost one to one copies the block of buttons Infiniti. A great merit of designers can be called the replacement of the “handbrake lever” on the “handbrake button”, which saved a lot of usable space. It was used to equip the space between the seats with a huge storage compartment. 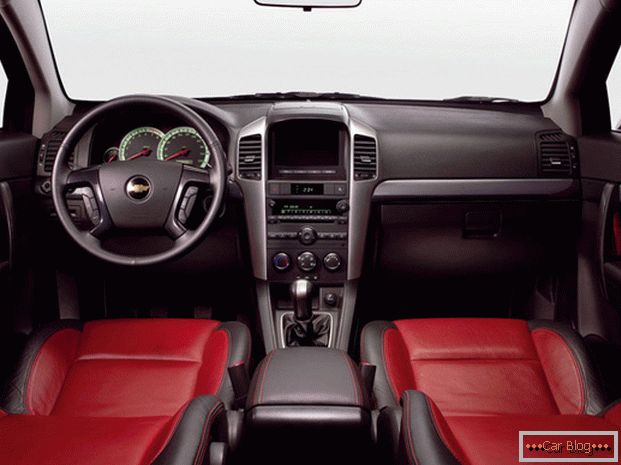 Go to the rear passenger seats. Space behind the car is enough. The very first thing worth noting is the flat floor, which allows three passengers in the back row to move without difficulty. For legs, space is also quite enough. The seat is shaped correctly, despite the fact that it is flat. The angle of the backrest is easily changed. The only drawback is the lack of air ducts, ashtrays and cup holders. There is only one small armrest, which is two small cup holders. In the battle of Captiva vs Outlander, the best interior design of the winner could not be identified. Each of the opponents has its advantages.

Access to the luggage compartment of the Chevrolet Captiva is carried out in two ways. The first is unconventional, as in many SUVs. It provides for the opening of the rear window. The second method - traditional, as in all cars - the boot lid opens completely. The trunk in Captiva is roomy, there are boxes under the floor in which you can put a lot of different things. If you expand the rear seats, then in the car you can carry long loads or organize a full double seat. The spare wheel is located under the bottom of the trunk. The “phenomenal” trunk volume, which is 942 liters, makes the Korean a winner in this nomination, because in Outlander the luggage compartment is almost two times smaller.

Which "SUV" is better: Outlander or Captiva?

We completed the comparison of two compact SUVs. Which is better: Captiva or Outlander? The Japanese car has a slight advantage. The quality of finishing materials and the comfort of the driver's seat in Outlander allows you to give him an advantage in terms of interior design. Dynamic and speed characteristics in both crossovers are at the same level, but the volume of the luggage compartment is much greater than the "Korean". Chevrolet Captiva is more suitable for practical cases, Mitsubishi Outlander is a more impudent car that has a sporty character. 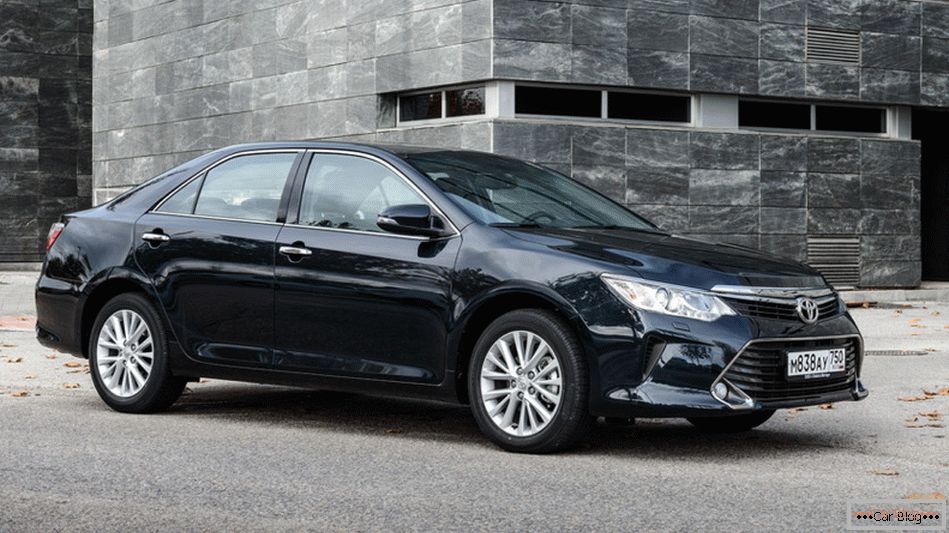 Toyota slightly lifted the curtain over the new camry sedan 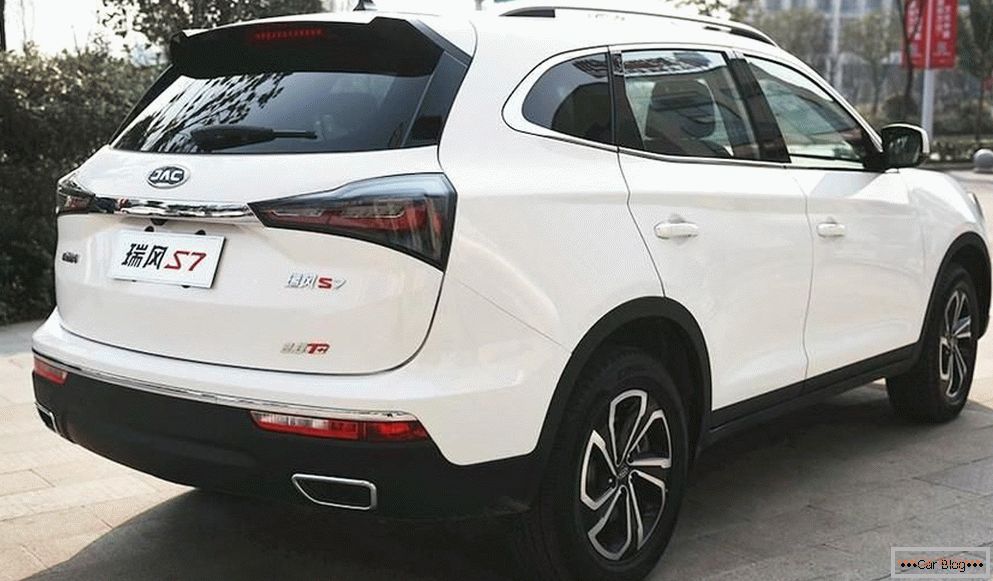 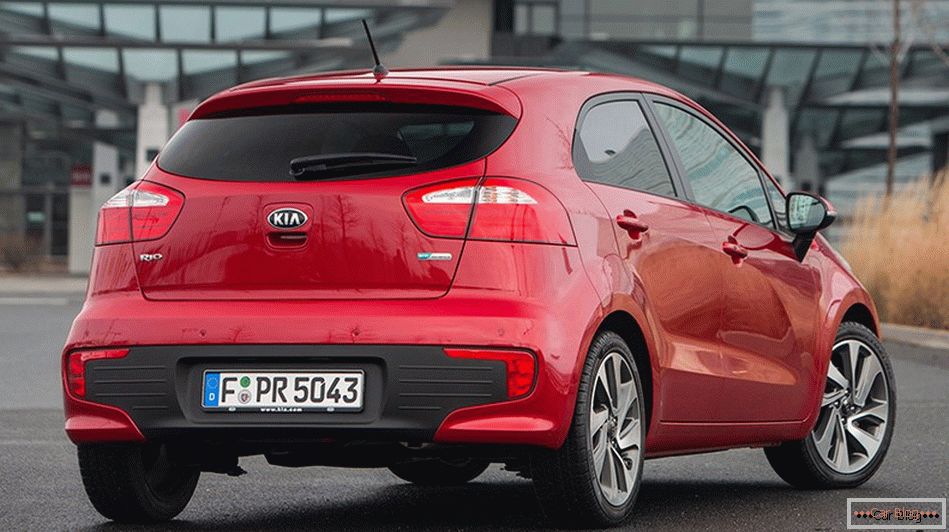 Koreans showed the official photos of the new generation kia

System trade-in: what is it