How to pass driving around the city without errors

Many students driving schools call driving around the city (exam) one of the problematic stages of obtaining a driver's license. Even knowing the theory perfectly, being able to easily get under way and being guided in the dimensions of the vehicle, no one is immune from failure. An additional risk factor is a considerable number of inadequate car owners who are caught on the road.

Every potential motorist is keen to pass a driving test with a minimum number of shortcomings, but statistics show that only every third applicant succeeds in passing the “platform”, the theoretical knowledge and the “city” without major hiccups. It should be borne in mind that the "city" in contrast to the "sites" or the verification of theoretical knowledge, is a comprehensive way of testing skills.

The overwhelming majority of committed mistakes happen because of the inexperience of novice drivers. The right mentor tips help you see the current driving situation from the right side. This significantly increases the chances of getting a positive result the first time.

It so happened that even experienced drivers, who have a long period of vehicle management, can fail the city exam the first time. This feature is due to the fact that many motorists drive a car almost on an automatic level, for example, paying little attention to signs or other signs of infrastructure. 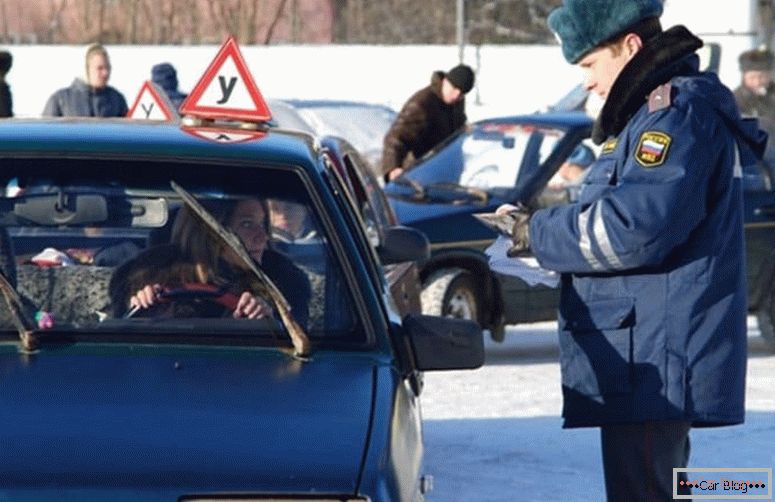 Not all experienced car owners are closely watching the changes in traffic rules or rarely refer to the rules, forgetting certain sections. Therefore, periodical testing of the theory can cause difficulties for experienced drivers, in contrast to beginners with fresh knowledge.

Often, errors in the exam in the traffic police, the city will be or the site does not matter, due to such factors:

For those who have spent behind the wheel of more than one year, and sometimes more than one dozen years, these phenomena are not significant.

With the right approach, manages to cope even with experiences. Their main reason for passing in the traffic police or the instructor is the lack of confidence in their own abilities or knowledge. You can overcome this feeling by yourself.

As practice shows, good theoretical training and skillful driving in urban environments are in many cases the key to confidence. Probable great nervousness is often an indication that the rights to receive you early. In a stressful situation, you can behave incorrectly, so it is recommended to increase in advance the number of study visits with an instructor in the city during low-intensity traffic.

You need to know that in some cases, changing the training instructor helps to get focused on the road and driving.

It may happen that an experienced mentor sitting next to a future driver is not combined with a student in certain qualities. Unfortunately, there are frequent cases when an unscrupulous mentor deliberately "knocks" the ward, pushing to the unlawful receipt from the student of unlawful benefit in cash or other equivalent.

The cause of bad driving can be a banal stress. It is for inexperienced drivers manifested when leaving the city. It should be borne in mind that the side chair is usually not sitting mentor, and the traffic police inspector, rarely forgiving errors that the teacher from a driving school could not pay attention. In this case, the accrual of penalty points is carried out, with an increase in the latter, the critical state increases. Such a surrender of the city in the traffic police is overgrown with speculation.

See also: Where is the pedal in the car 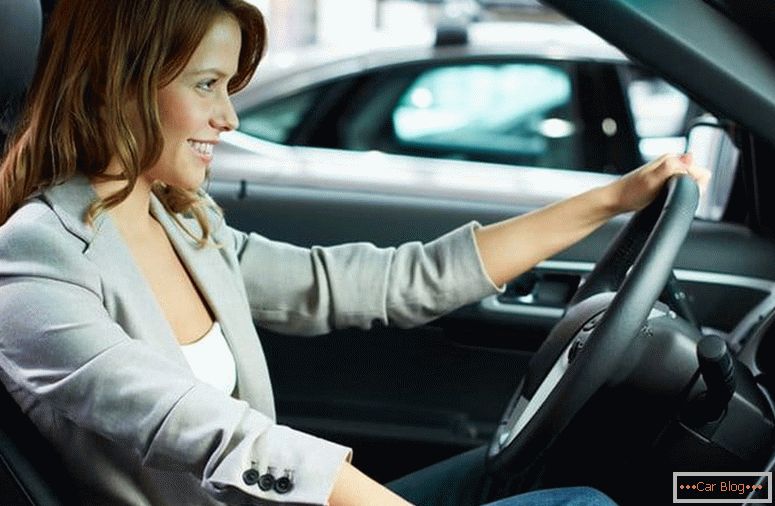 In stressful situations, even well-trained beginners can make many mistakes. This fact is sometimes interpreted ambiguously, so it is rumored that the traffic police inspectors "felled" consciously everyone. However, first of all, the culprits of the failures are the students themselves.

How to pass the city in the traffic police

The final obstacle to the coveted driver's license in the Russian Federation is the delivery of practical skills. Beforehand, it is necessary to obtain an admission after verifying the theoretical knowledge of the rules of the road. Also in advance is passing through the traffic police area, demonstrating skills in driving between the figures:

For practice, time is limited. The minimum is set to 20 minutes. During this period, the inspector must make sure that you have full ownership of the vehicle in order to be allowed to drive in a real city environment.

It is necessary to take into account that the rules of delivery are periodically improved. Inspectors have the right to modernize the exercises and shapes to control the driver. So, since the end of 2016, some new items have been introduced, slightly complicating the delivery procedure. If a potential driver was unable to complete at least one of the figures, then he receives a rating of “Not passed”.

It is important to take into account that possible errors in the conditions of the city are not accepted as small, as it was before, but as medium ones. An example is the lack of a seat belt at the beginning of the movement, which was previously fined with one point, is now punished with three points. A car stalled at the start minus one more penalty.

New rules limit the number of penalty points. The maximum permissible number does not exceed 4 points. If the candidate has scored more of them, the traffic police inspector has the full right to indicate in the examination sheet “I did not pass”. Back to retake the driver will be according to the rules no earlier than after 7 days, raising their skills.

For certain offenses, the examiner can put immediately 5 penalty points. This approach completely eliminates the possibility of continuing the delivery. After even the only such violation in the appropriate box indicates failure. 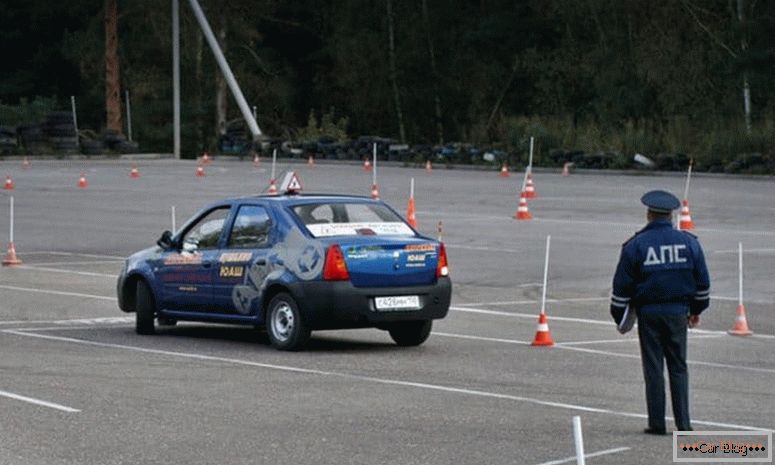 Those who total or one-time scored 5 or more points from violations should be sent to retake. Although according to the rules you can take after 7 days from the moment of the last driving test, but in practice this can often be done not earlier than in a month. This is due to the peculiarity of the established schedule of delivery to the traffic police, so you should strive to minimize your own mistakes initially.

An infinite number of attempts for students is absent, since the relevance of the theory is only six months. After 6 months, you will have to retake it again.

It is not advisable to receive three penalty points, since for two such offenses the exam will be in the “Did not pass” stage. Such a punishment is established in the following cases:

You can get acquainted with the route of movement in advance and study it in reality, since the traffic plan is fixed by the administrative regulations of the relevant traffic police department. By law, a map with a plan must be posted on a stand so that future drivers can familiarize themselves with it in detail. It is approved by order of the head of the examination department.

It is important to bear in mind that periodically there is a change in the knowledge test routes in order to improve the quality of the exam and to ensure that the test is fair. This is due to the fact that often not always bona fide teachers “drive” their wards exclusively along the same route. 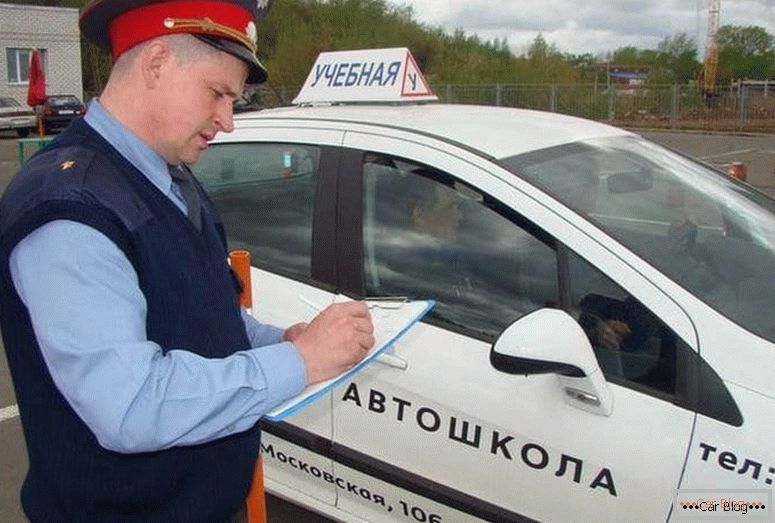 You can also get acquainted with the plans of movement remotely. It is only necessary to click on the link http://www.gibdd.ru/. We find the appropriate department and get the necessary information.

To achieve a decent result, you should pay attention to important factors:

It is necessary to sleep well in advance so as not to feel tired, and the body was not depleted. With a good rest, the possibility of making a mistake is reduced, as the consciousness will be concentrated to a sufficient degree. 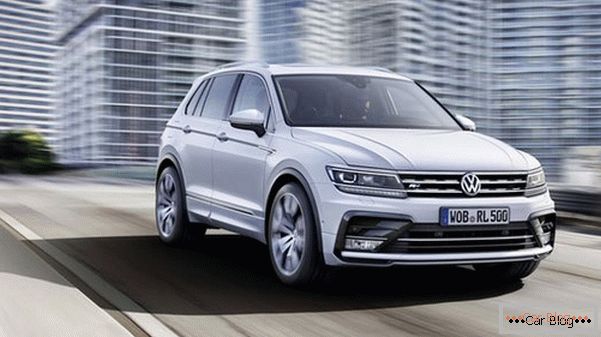 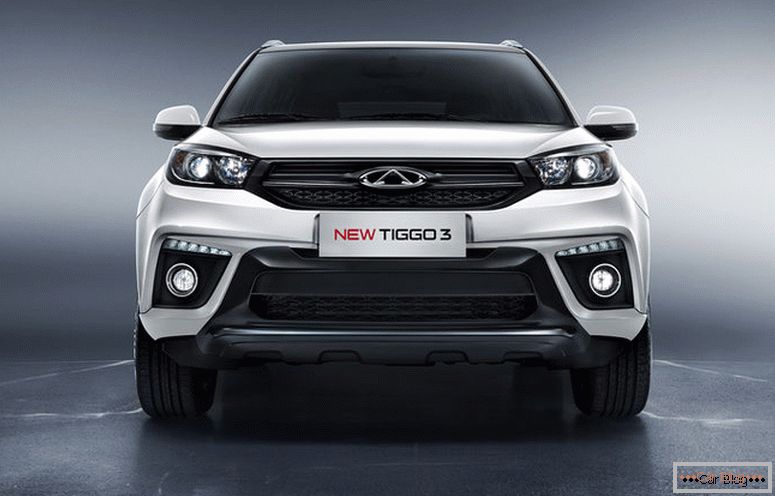 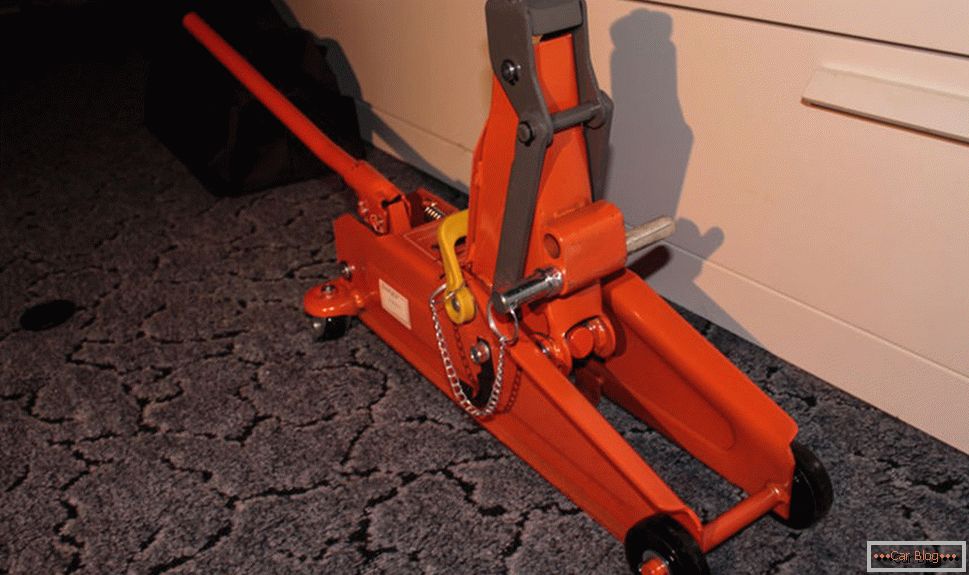 The best jacks of different types for cars

What to choose from cars c-class: chevrolet cruze or opel