Relatively recently, the Skoda Rapid compact car, which is somewhat similar to the Volkswagen Polo, appeared on the market. However, in a similar configuration, the Czech car is more expensive by 40-50 thousand rubles, which represents a considerable difference for the budget segment. For what the consumer must pay that kind of money, we will find out by making a comparison of the Volkswagen Polo and the Skoda Rapid. 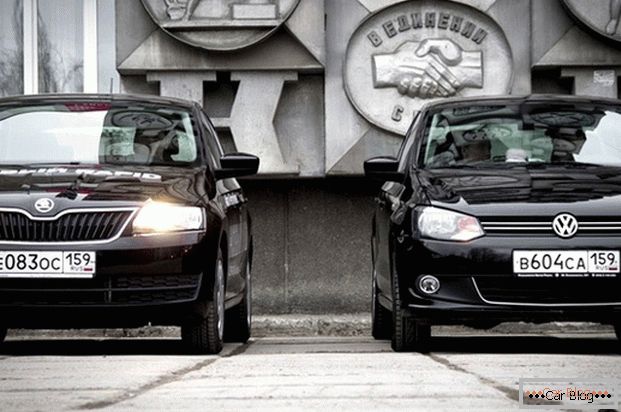 Volkswagen Polo and Skoda Rapid - what are the distinguishing features of these cars?

When Volkswagen Polo was first introduced to the Russian market in the market, it created a real sensation - even for a small amount, a car was offered to the domestic consumer, which is similar in design to more expensive group cars. The appearance of the car is relevant now. - strict front lines, combined with an interesting internal structure of headlamps, can interest not only conservative buyers, but also enough young people. At the same time, the sedan body in combination with the world-famous emblem speaks of solidity and quite good wealth of the owner of such a vehicle. At the same time, unlike past-generation Polo sedans, it looks like a completely original car and has only a minimal number of similarities with the hatchback of the same name. 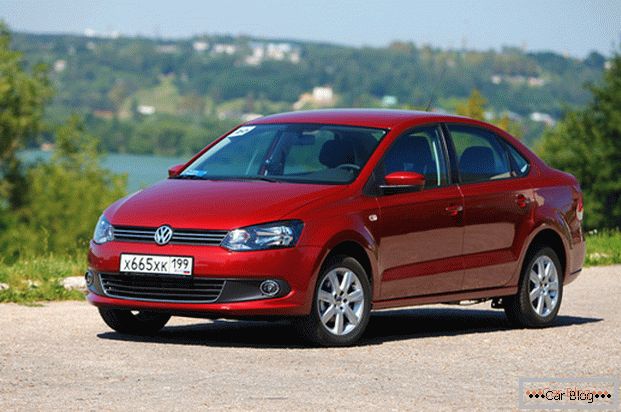 But the Skoda Rapid, despite the similarity of the silhouettes, is completely different. The front also looks stern, but its appearance is more inclined towards traditionalism - in particular, horizontally mounted headlights speak of this. In addition, the podshtampovki line on the sides of the Rapid is much lower than that of the Volkswagen Polo, which makes the appearance of the car visually simpler. However, Skoda is not as simple as it seems - to understand this, you must open the trunk. The fact is that the car is not a sedan, as it seems at first glance, but a liftback - the boot lid rising with the glass makes it more practical. 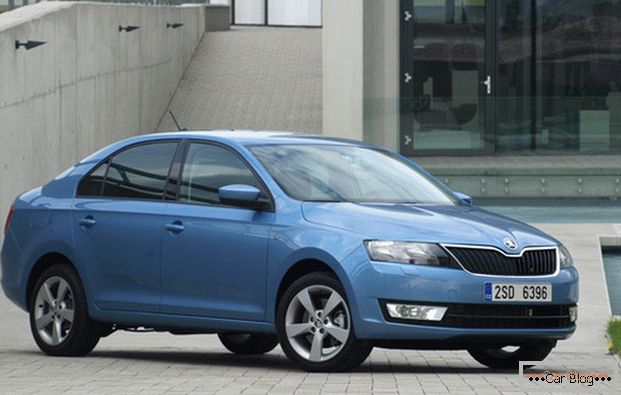 The Volkswagen Polo dashboard looks quite modern, but it is too simple and cannot attract the attention of a motorist with some interesting feature. The devices are simple and faded, and the screen of the on-board computer seemed to have been developed in the late nineties. Archaic look and deflectors with dividing the surface into a small cell - these were used in an even earlier period - the eighties. However, there are no special complaints about the interior of the Volkswagen Polo - everything is located in its place, and after several trips the driver gets used to the location of all the keys and controls. The interior of the Polo sedan is not very spacious - there is a particular lack of space in the rear. 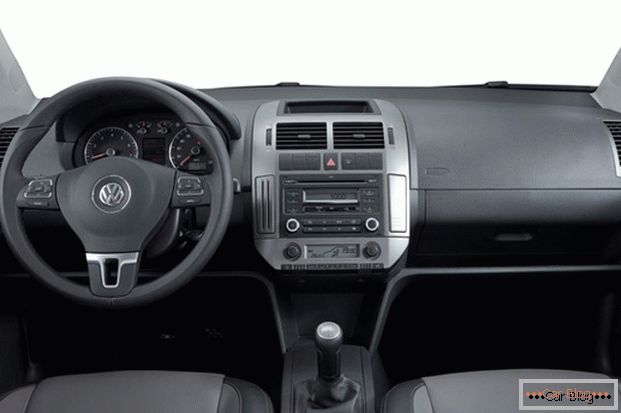 Despite being a lower-end brand, the Skoda Rapid is more like traditional Volkswagen cars than the Polo sedan. The minimalist design of the cabin is flawless - especially pleased with the narrow trapezoidal deflectors located inside the stamped line running along the entire length of the front panel. Skoda Rapid devices are very beautiful

adom.ru due to radial digitization and delicate blue backlighting, and the route computer's graphics, unlike the Volkswagen Polo, do not evoke associations with the past century. The space in the front part of the cabin is the same for both cars, but the back of the Rapid is freer due to the increased wheelbase, which allows for a larger supply of legroom. However, the layout of the body, forcing, together with the trunk lid, to lift the rear window, has its drawbacks - in the winter, when loading and unloading the head of the rear passengers, it douches a stream of icy air. 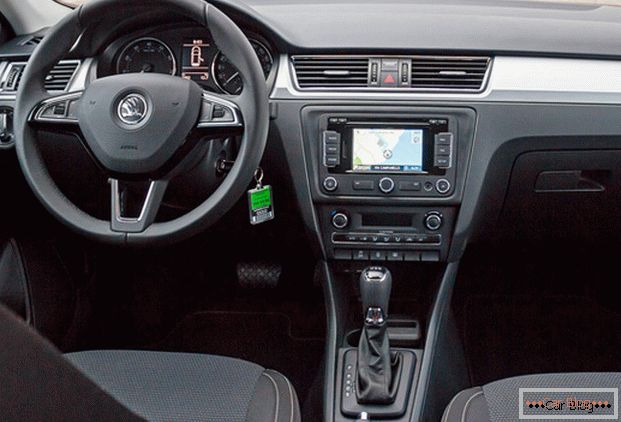 The Volkswagen Polo's suspension also does not cause any particular hassle - the car goes through all the bumps without breakdowns, and also does not allow the steering wheel to oscillate on cracks and other minor defects. However, many Polo sedans may seem unnecessarily rigid, since it still bounces on large irregularities and makes the passengers sitting behind grab hold of the ceiling handles. But the Volkswagen ground clearance equal to 170 mm, which is considerable for modern urban transport, commands respect.

If you choose between a Volkswagen Polo or a Skoda Rapid, then a Czech car will be somewhat nicer to drive. The smaller mass allows it to accelerate faster and reach a higher maximum speed. However, the matter is not only in the lightweight body, but also in the settings of the power unit, which responds much faster to a change in the force on the gas pedal. Only this is reflected in the fuel consumption, more by 0.2–0.4 liters.

The Skoda suspension surprises with a combination of comfort and energy intensity. The car is not able to shake even very large holes - and you can only talk about breakdown if you intentionally do not slow down before the “speed bump”. That's just clearance that does not exceed 145 millimeters, limits the patency of Rapid - it will not work either to get on the curb, or park right in front of the restrictive barrier.

Despite belonging to a solid German brand, Volkswagen Polo remains a car designed for the booming markets of Russia and some Asian countries. But Skoda Rapid is able to satisfy more demanding European customers thanks to modern interior design and better equipment. By the way, Rapid can also be ordered with a 122 horsepower turbo engine paired with a robotic gearbox - and for the Volkswagen Polo such equipment remains inaccessible. 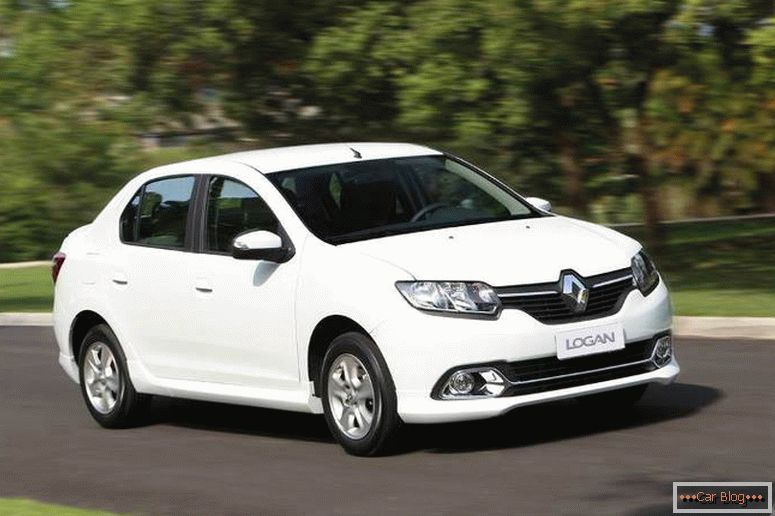 Germans are boosting the development of a new volkswagen

What is better to buy for trips around the city: chevrolet