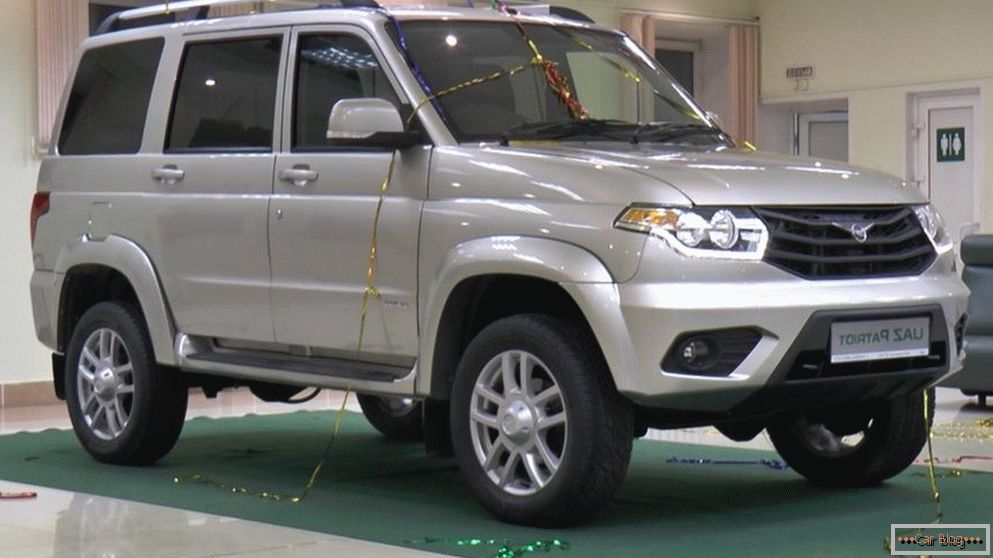 Equipped with a complex of telematic services, updated UAZ Patriot became literally all-seeing. At present, only a prototype of a future serial is ready, which is actively “dopiliвают” and tested by engineers of the Ulyanovsk Automobile Plant. In the electronic kit of the Patriot, a system has appeared that combines the capabilities of the Era-Glonass complex and a set of assistants for the driver. What is the manifestation of the new, “divine” quality of the Russian SUV? Actually, nothing supernatural: with such systems, not only today, but all cars of respected world auto brands have been equipped for quite a long time. 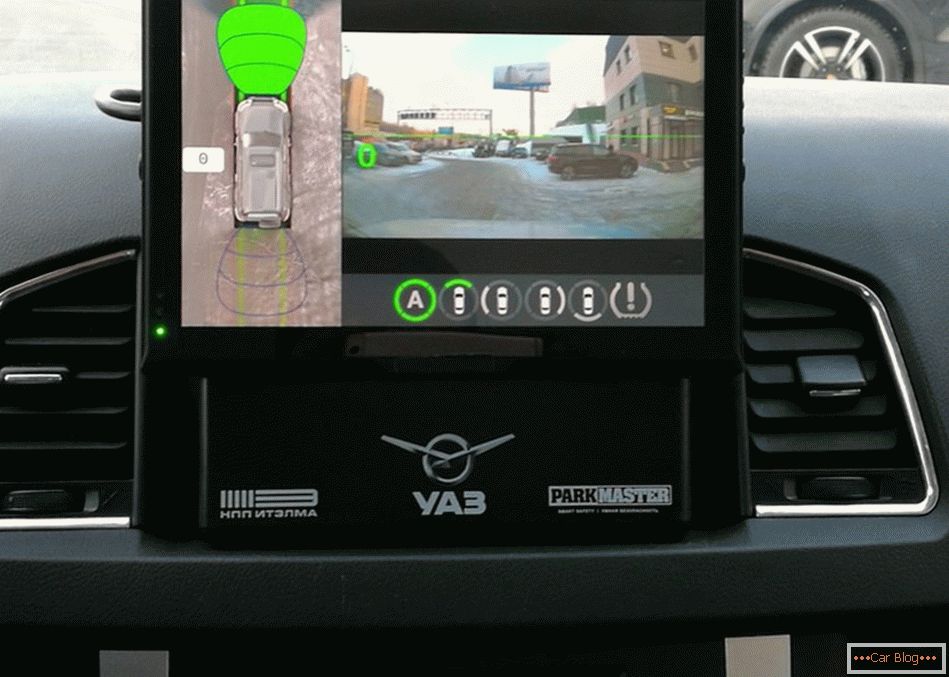 Modern telematics complex allows to distinguish the marking lines and scans traffic signs. The SUV "sees" all the smallest details around itself by means of a circular camera, which gives a picture to the main console. Telematics controls the state and mode of operation of most systems. Patriot. Including the main system - the actual driver. Special sensors and sensors monitor the mental state of a person behind the wheel, and if they fix fatigue, loss of attention and other signs that are dangerous for driving, they can even give the order to the system to stop the car and prevent it from starting until the driver’s condition returns to normal. after a few hours of rest or sleep. The so-called aggressive driving style, too close presence of the vehicle in front of the rear bumper, engine fuel consumption and other moments are also subjected to control. Moreover, the system not only fixes the flaws, but also takes steps to eliminate them. Managers Patriot published an introductory video, which partially reveals the possibilities of a new, all-seeing car. In the electronic kit of the prototype of the future production model Patriot A service button appeared. In case of emergency, the driver can simply click on it to contact the dispatcher and solve (try to solve) the problems that have arisen. The satellite dispatcher can accurately determine the location of the vehicle. And even, having increased the image from the satellite, in details to consider. If necessary, he will connect the driver with lawyers or technical service. Managers UAZ We are confident that this telematic system will be appreciated by corporate clients. It allows you to save on fuel due to the correct driving and exact observance of the route, fixes the actual mileage of the car, provides information for insurers necessary to receive discounts, for example, in the case of a regular neat ride. 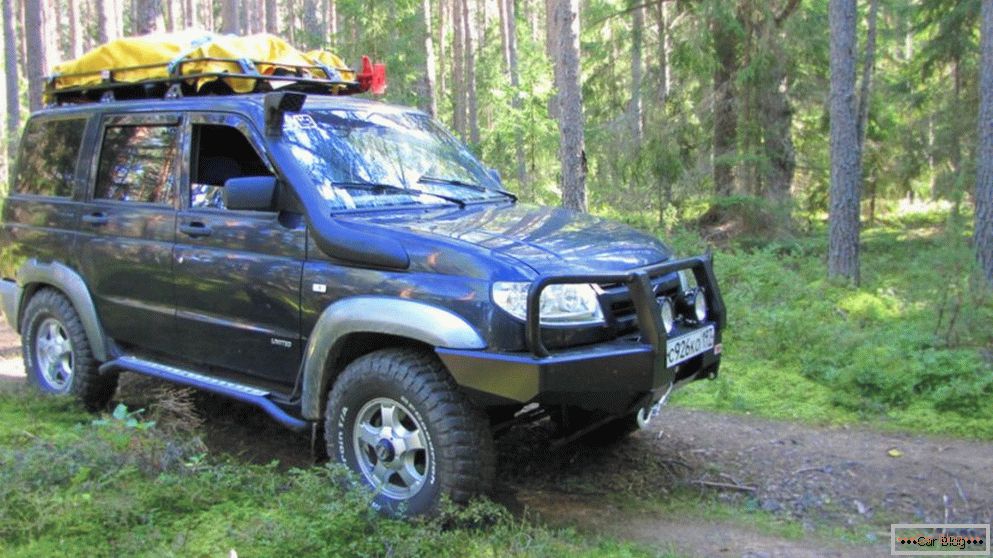 In our Russian car market such innovations are used for the first time. UAZ In this sense, he is a pioneer in the integrated use of new technologies and now he has something to learn from other local automakers. Security systems can be installed directly at the factory, and fine adjustment to the needs of a real buyer can be made immediately before buying a car.

Updated Patriot officially represented in the middle of last autumn. Buy Russian SUV at a price of 810 thousand rubles. Under the hood, the crossover is a 2.7-liter 135-strong aspirated, working in tandem only with a mechanical transmission. 4x4 drive - permanent. 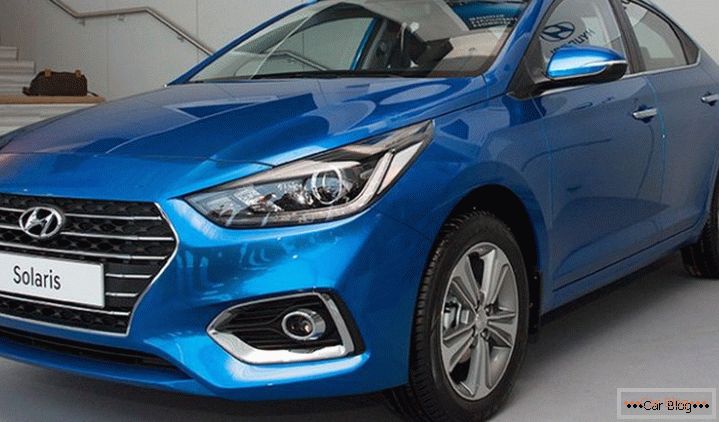 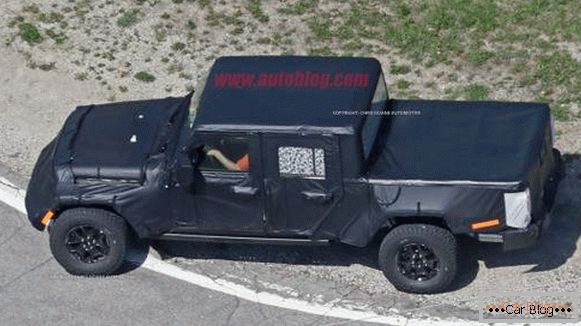