The 2018 Honda CR-V (photo below) can hardly be called a really new model: in Europe a mid-size crossover appeared in the spring of 2017, in America - at the end of the summer of 2017, and the car’s release date to the domestic market will most likely be in February or March 2018

Honda SRV refers, no matter how assured of the opposite criticism of the “budget” Japanese brand, to the fifth generation of this line of crossovers, although it is extremely difficult to find significant differences between the previous generation and the new, except for a slightly ergonomic cabin. A number of engines remained exactly the same as that of the direct predecessor of the car: three petrol units and one diesel.

Of course, the new Honda CR-V 2018 (photo below) belongs to the class of crossovers: there are no “off-road” trends in the car. Even the capacity of the luggage compartment and the value of ground clearance, which unequivocally confirm the correctness of the classification of the car, remained at the same level. 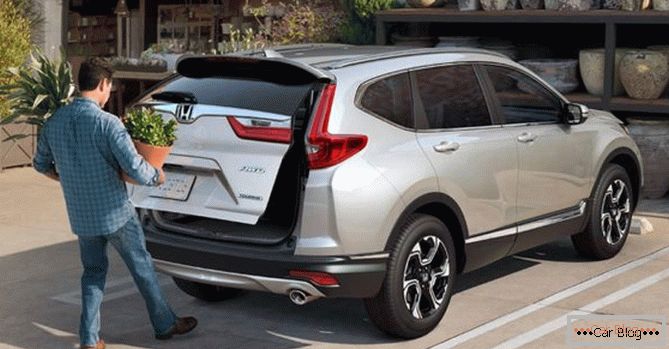 Indeed, on the part of the owner of the new crossover, it would be extremely presumptuous, using the 19 cm available, to drive into the deep forest or try to overcome deep or wide water obstacles, not to mention the quagmire, which is an integral part of Russian nature. It is likely that everything will end with thoughts about the benefits of a full-fledged SUV, which will entertain the driver while waiting for help. After, with the most favorable outcome, the new Honda CR-V (photo below) is awaited by a car wash, and the driver is an annoying waste of time and money. 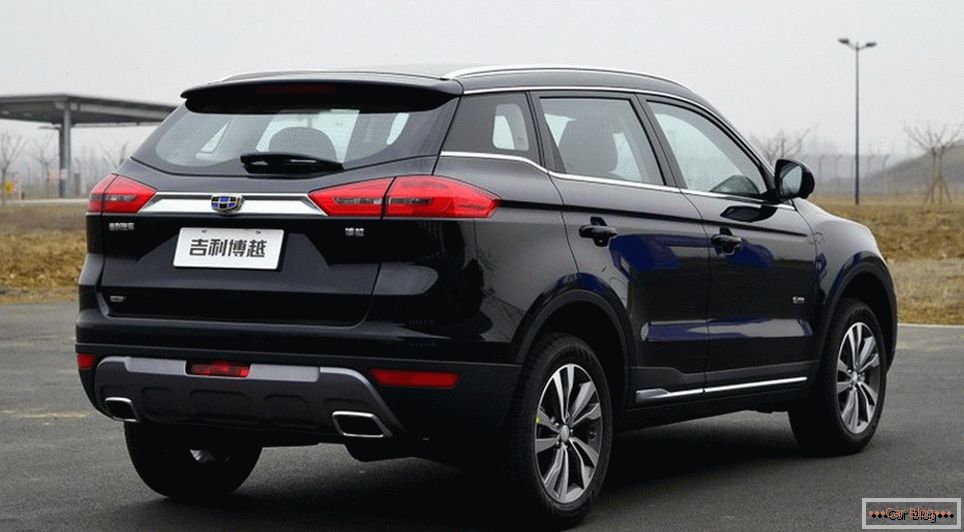 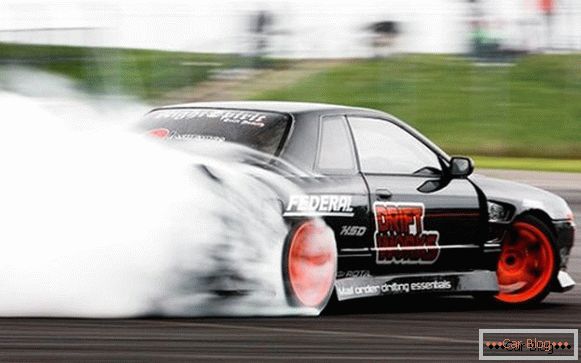