Nissan is a famous manufacturer of cars for different purposes. In principle, Japanese cars, after the formation of the local car industry, quickly gained popularity. There were several reasons for this, including a purely Japanese understanding of quality. Indeed, the build quality of Japanese cars mark absolutely everything. And the crossover Nissan Terrano in this case is no exception. 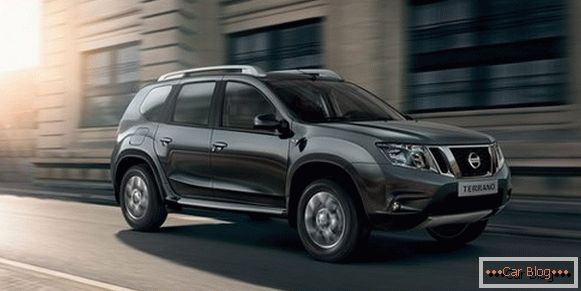 Nissan Terrano, also known as the Nissan Pathfinder is a practical and reliable car that has a fairly rich history.

All generations of Nissan Terrano

The Nissan Terrano model began commercially in 1985. As in Japan, and in other countries, the car kept the same name, which is rare. The only exceptions were the United States of America, where the car went on sale under the name Pathfinder.

A distinctive feature of this crossover was unusually strong frame. In addition, the front suspension was torsion, and the rear spring, based on a one-piece beam.

As a result, the Nissan Terrano of this model year is a convenient crossover, which will not fail in a difficult situation. And, despite the many disputes around the car, its owners agree on one thing: a car is worth its money. 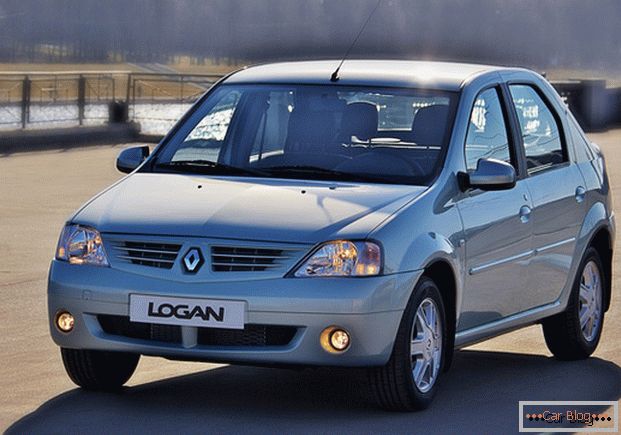 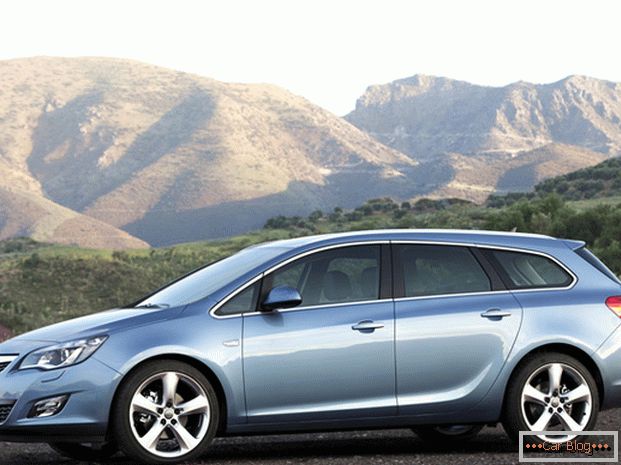 The choice of sealant for the engine cooling system - all

In the near future, mitsubishi promises a fundamentally new