The official presentation of the new generation of crossovers C5 Aircross (photo below) was held twice in 2017 (in spring - at the Shanghai Auto Show; in autumn - in Frankfurt). The place of the first acquaintance of the general public with a premium-class car was not chosen by a French manufacturer by accident: the first installments of the 2018 C5 Aircross went on sale in the territory of the People's Republic of China. 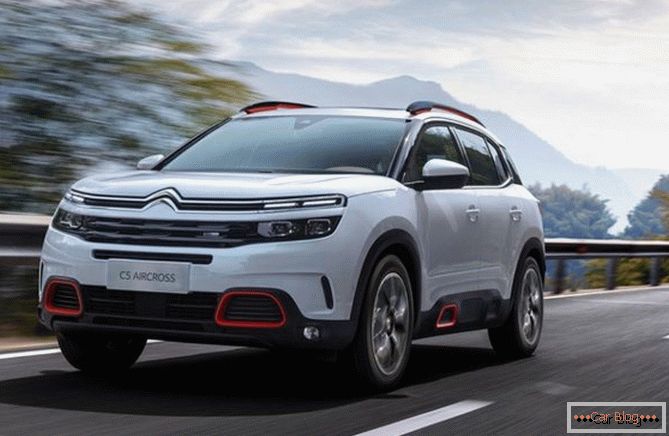 Why the French have chosen to “run in” the new version of the crossover in China is not known for certain. There are two main versions:

Without a doubt, the appearance of the new 2018 Citroen C5 Aircross (photo below) will impress happy car owners: the manufacturer has fundamentally departed from the classic low-key concept of the European crossover. C5 Aircross is as futuristic as possible, starting with the “cosmic” outlines of the body and ending with three-dimensional multi-component headlights, which today have no analogues in the world. 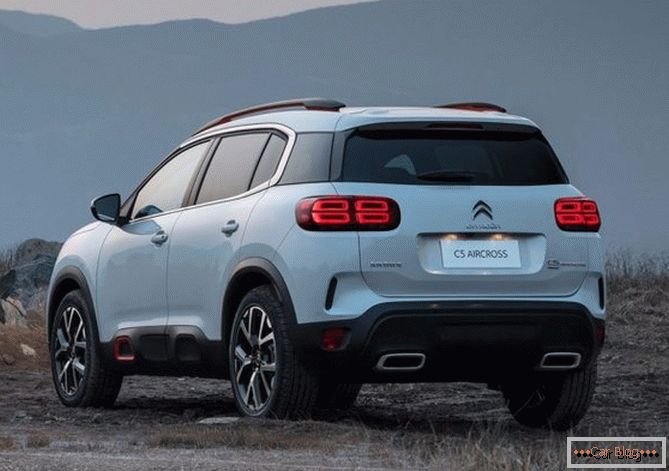 However, the unique appearance is not only an advantage, but also a disadvantage of a new crossover. No driver in his right mind will drive such an elegant car on real off-road, not to mention the marshlands, windbreaks or water barriers so common in the Russian outback: even if the car copes with all obstacles, its appearance will inevitably suffer. 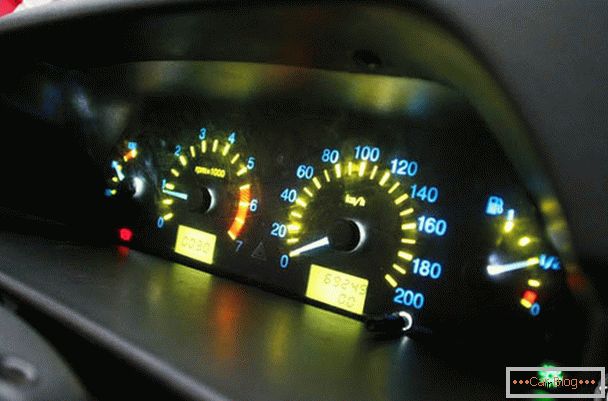 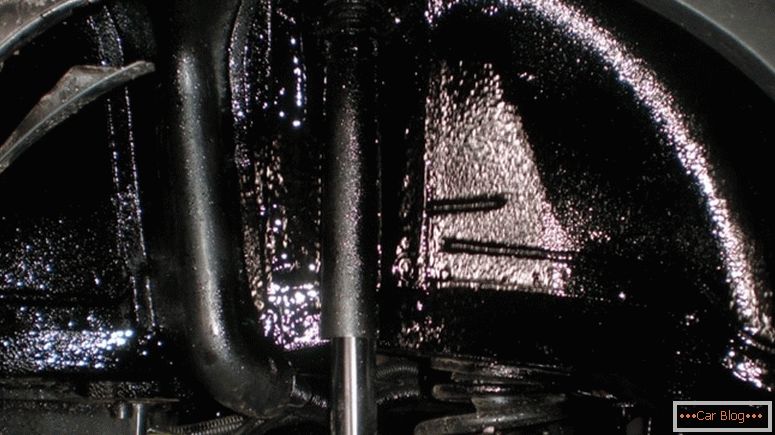 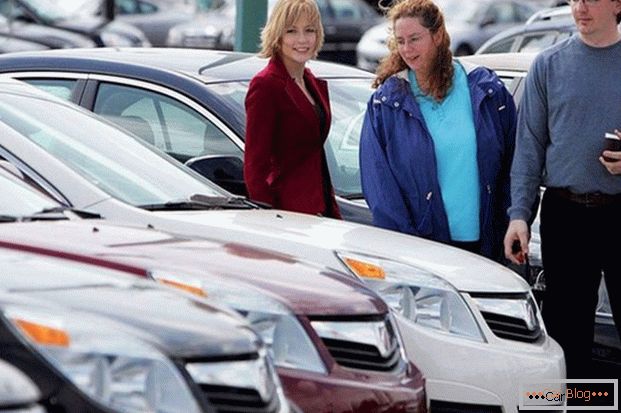 In the drift! the best cars for drift