How to start the car if the battery is dead

Faced with the problem of a discharged battery, probably, had to many. No matter how well we do not monitor the technical condition of the battery, sometimes there are situations that lead to its discharge. In this case, the question of what to do if the battery has sat down and how to start the car becomes important, without spoiling the electrical equipment of the car.

The safest and easiest way to revitalize cars in the following ways:

In this process, there is nothing difficult, but you should follow some rules and security measures and then start the car with a dead battery will not be difficult.

On the left - a working car, on the right - a car with a dead battery

Starting a car with a charger

Some tips. The described procedure is presented for the majority of charging and starting devices, but it is better to see how to light a car with a specific device in the device's instruction manual. Keep the ignition key in the "Start" position should be no more than 20 - 30 seconds. A break in attempts to start the car should be at least 2-3 minutes. If after 4-5 attempts the transport did not start, or despite the help, the starter does not rotate the crankshaft badly, you should look for a fault in the electrical equipment of the machine.

How to light a car от другого источника питания

If a situation arises in which you need to start the car with the help of another car, then this would require large cross-section wires. The recommended wire diameter for lighting is 10 mm. In order to light a transport with a dead battery, you need to adjust the donor car to a distance, allowing you to connect to it with the help of wires. It should be noted that vehicles should not be in contact. For safety reasons, the machine should be placed on the handbrake, the transmission should be in the neutral position. The engine of the donor vehicle must be heated to operating temperature before the procedure. 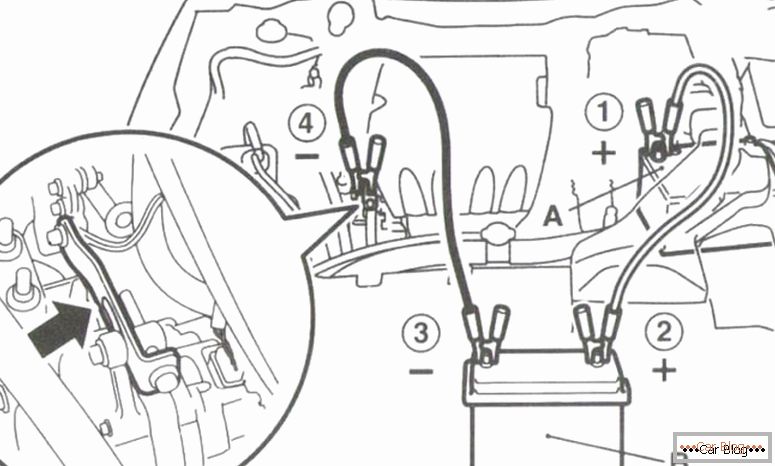 There are several ways to light a car here will be written about the safest way. For this you need: 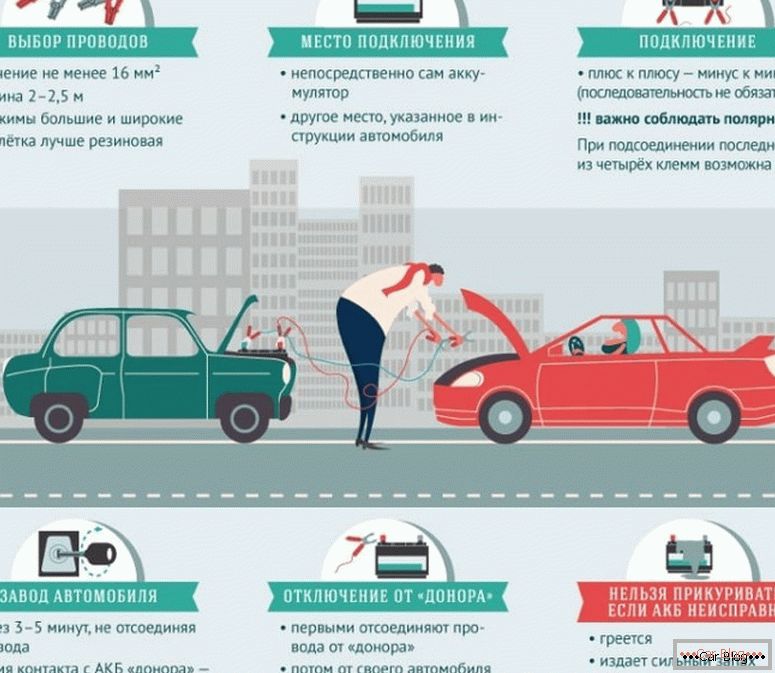 Useful tips on planting a car with a dead battery

On a note: before starting, you can connect the battery of the “patient” to the donor car with the wires for lighting and let it work for 10-15 minutes. Thus, the dead battery will recharge a little from the working car, which will further facilitate starting.

You should not test such exotic ways on your car as starting a car without a battery, if it is not an ancient tractor or KamAZ, heating the battery on a fire or adding activating drugs to the banks of the battery. You should not try to start a modern vehicle using the "pusher", especially with an automatic transmission. These methods do not lead to anything good, but can only seriously damage the battery or the vehicle.

See also: The composition of the electrolyte for batteries 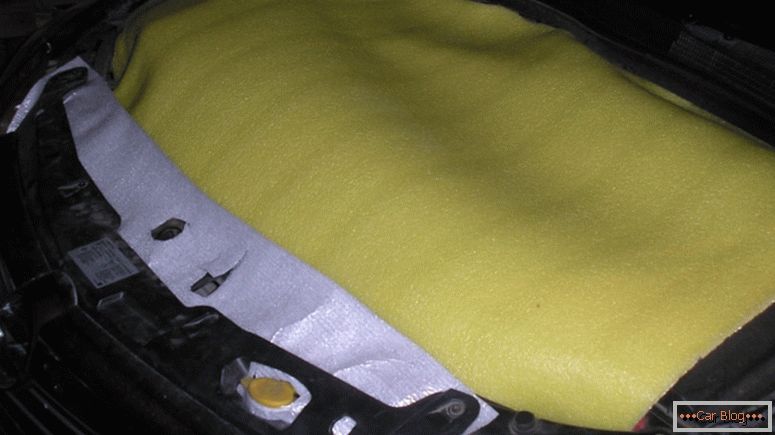 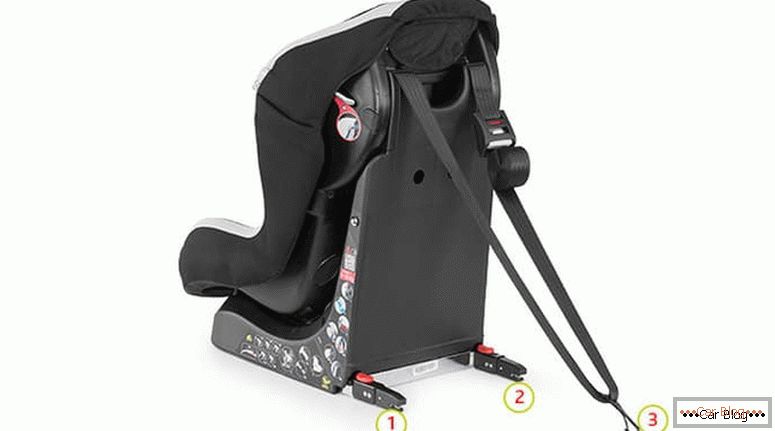 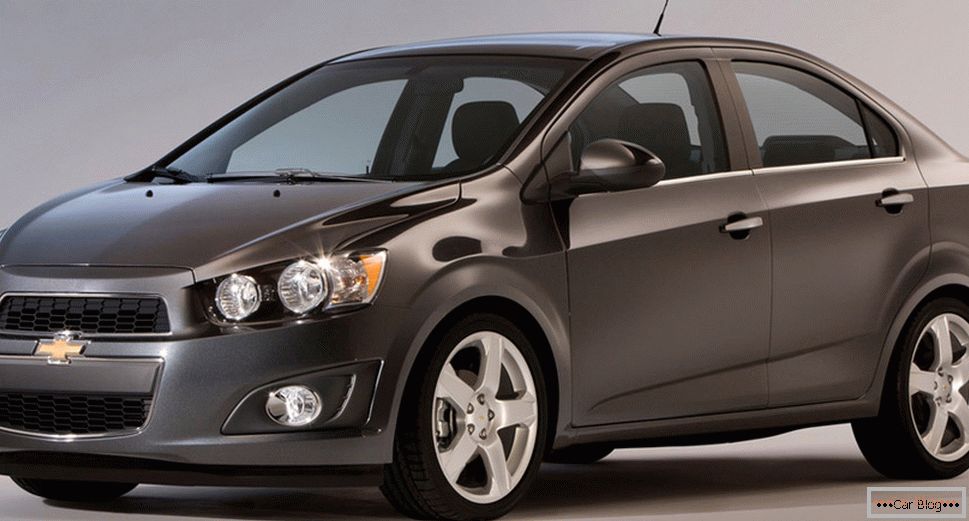