At the end of 2017, the South Korean automaker Hyundai held a presentation of an updated version of the crossover Creta (photo below). It is impossible to refer a car to the new generation of the Greta line: it’s just a restyled version with significantly changed appearance and interior, but practically the same technical component. 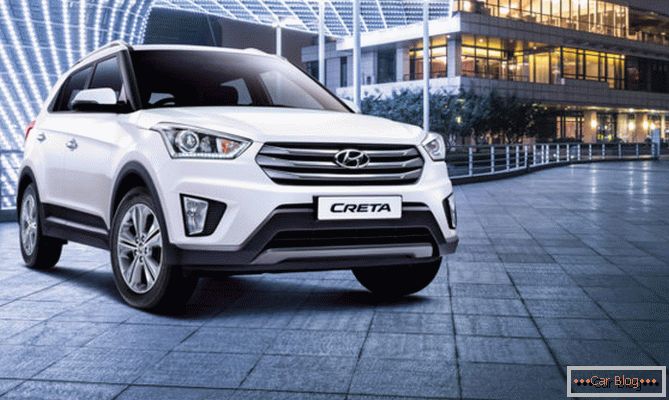 However, it was not necessary to change something seriously at Hyundai: the crossover from the very beginning of production (and the release date of the first car fell at the beginning of June 2014) gained unprecedented popularity both at home and throughout the South Asian region, as well as in Russia and other post-Soviet countries.

Such demand for the average performance of the car (you can’t even include its maximum equipment) can be explained first of all by the manufacturer’s reasonable pricing policy: 2018 Hyundai Greta (photo below) - in all senses, the middle class crossover is quite comfortable and equipped, but not excess elements of luxury. Another reason for the popularity of a new car is its exceptional flexibility of equipment: in addition to three or five options (depending on the region of sales), the buyer can choose from a huge number of accessories and decorative elements - of course, for an additional fee. 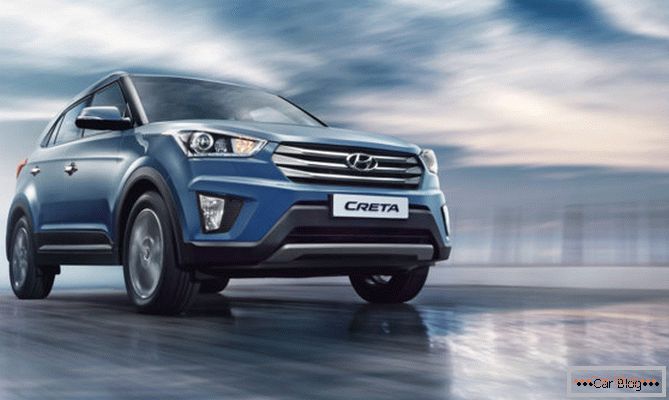 Finally, the third plus of the new 2018 Hyundai Creta (photo below) is compactness. Being a full-featured crossover, Greta takes up less space than most analogs, which means that it is much easier to fit into the urban environment. At the same time, of course, the updated crossover will be able to easily pass even off-road - not with the same success, however, that huge American or Japanese SUVs, but without unpleasant surprises. It all depends on the prudence and experience of the driver: if he deliberately does not send the car into a deaf windbreak or straight into the swamp, then no problems will arise. 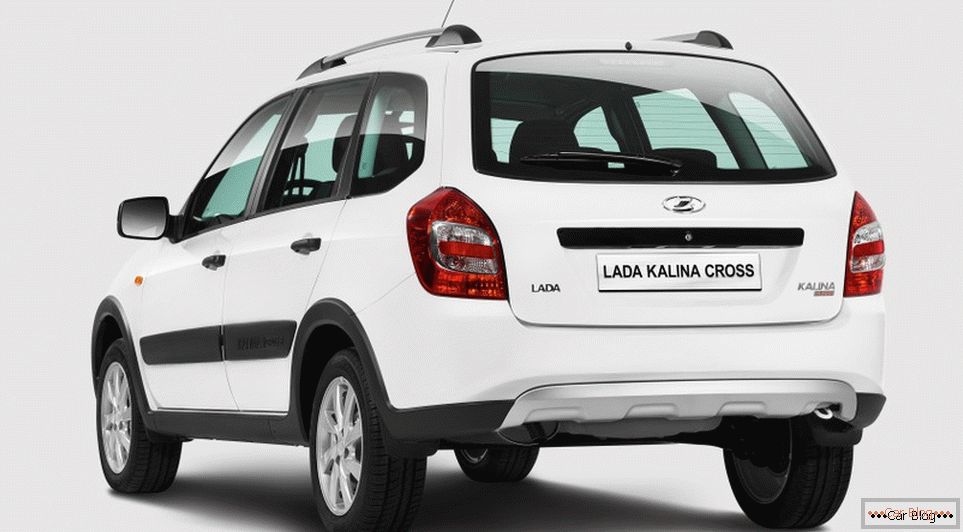 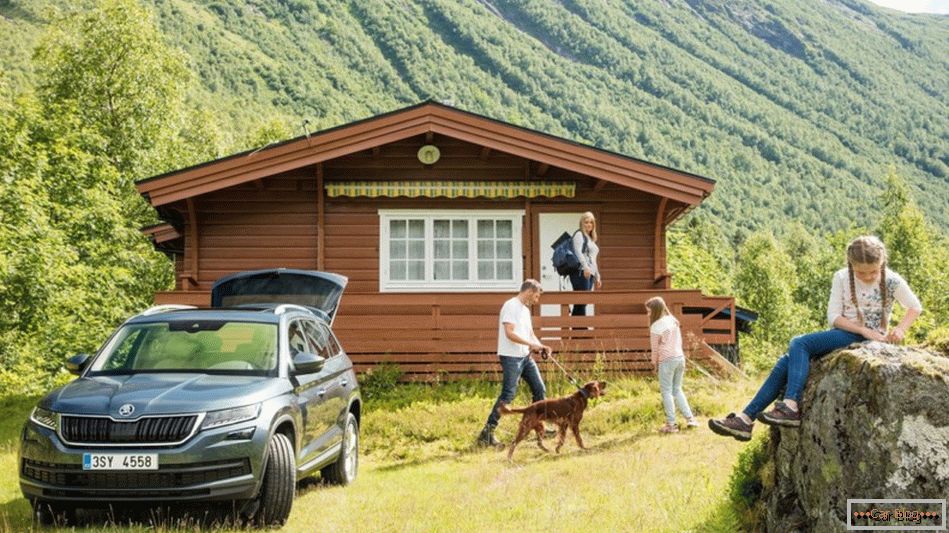 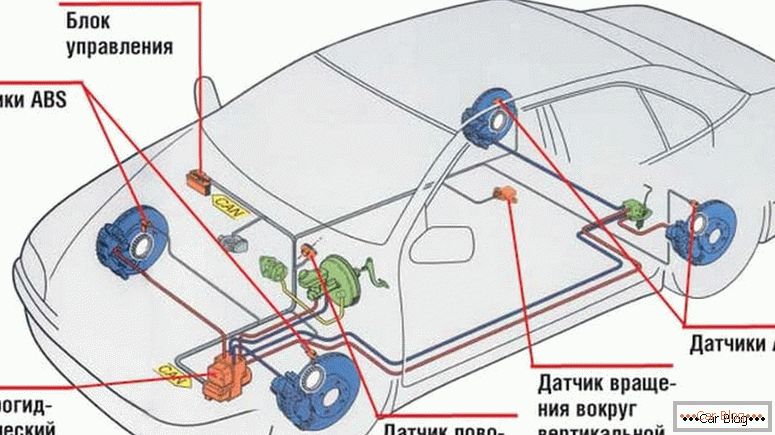 The czechs will produce the new skoda visions crossover in