How to remember the signals of the traffic controller: a

City roads are filled with an almost continuous stream of cars. If there is any hitch in their movement, then in a matter of minutes many kilometers of traffic jams form. This problem is becoming increasingly important not only for large cities, but also for smaller cities.

In some cases, for the breeding of heavy traffic, road inspection has to resort to manual control. In order to better understand the gestures of the inspector on the road, it is worth remembering the signals of the traffic controller in pictures with explanations. Information will be useful to both drivers and pedestrians, because they are equally full participants in road traffic.

Image of the traffic controller

Recognizing an adjustment inspector on the road is simple enough. He is dressed in the form of a police officer and may have a baton or a reflective disk with a handle in his hands. Even if a law enforcement officer does not have anything in his hands, he has the right to engage in streamlining car traffic. Additional tools only help to increase the visibility of the inspector, but all instructions from him should be followed without fail. 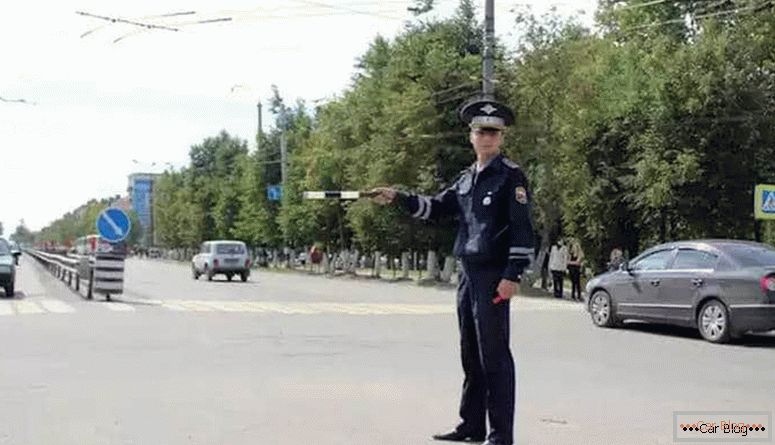 The instructions of the traffic controller are a priority in relation to all elements of the road situation, including signs, marking, traffic lights, etc.

These gestures should be known and carried out not only by drivers, but also by pedestrians. The signals of the traffic controller can be easily and simply learned independently in order to correctly interpret them afterwards. For additional attention, the inspector has the right to use sound, such as a whistle.

Popular traffic lights and the traffic controller point to the same actions that drivers and pedestrians must perform. Consider them in order.

See also: Duration of training in driving school on the right

When the inspector at the intersection raised his hand with a rod or without it, this corresponds to a yellow traffic light. Many people confuse this gesture with a red signal, forgetting that yellow is also not related to actions permitting movement. Using a raised hand allows the vehicle to complete a maneuver to clear the intersection. 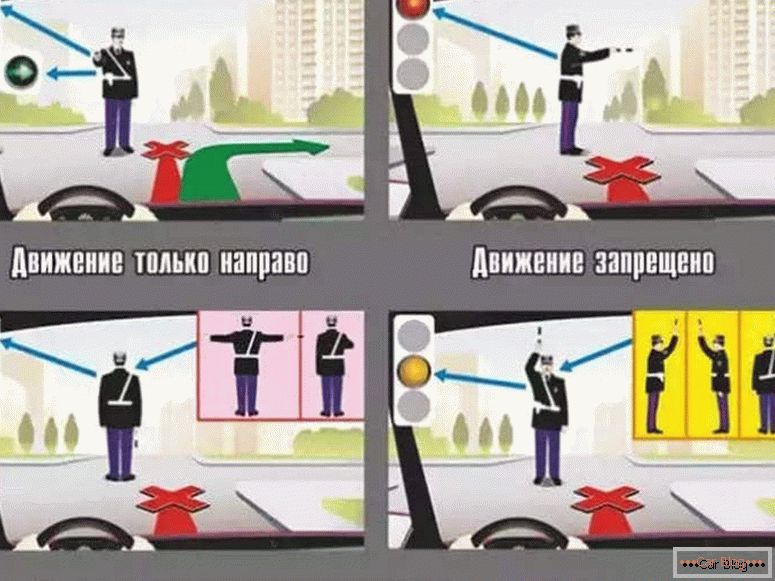 The action can be claimed in case of passage of special vehicles of emergency services, for example, ambulance or fire trucks. It is forbidden to start a maneuver in any direction from any road with the hand of the traffic controller raised.

Omitted or directed in different directions

This action is comparable to a red light for drivers with a chest or back driver. Spread hands are often used on wide streets, where there is enough space for the inspector to maneuver. It is believed that with arms down, it is easier to drive in narrow streets, where cars are located quite tightly to each other. But both positions (with raised and lowered hands) are equivalent in meaning.

At the intersection there are two more roads that are located to the right and left of the traffic controller. From these parts of the car can move as if for them the green light is on.

The hand with the rod is directed forward from the traffic controller.

This location of the traffic police officer is also unequal for drivers. When the traffic controller is facing towards the car and sent a rod in his direction, such a machine has the right to move exclusively forward and to the right. The turn to the left is closed to it. The situation on the road is comparable to a lit green arrow in the side module of the traffic light. 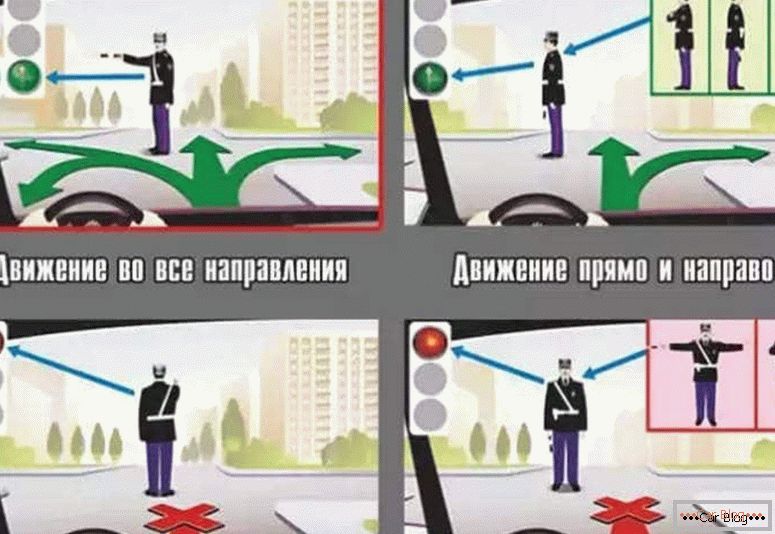 Cars that are sent to the back of the traffic controller and those that “hit” on the right should stop like a red signal. They all travel is closed in all directions.

See also: How to learn how to drive a car

The maximum choice is in vehicles located on the left hand of the traffic police officer. Their travel opportunities are unlimited.

Particular attention should be paid to the drivers of trams approaching from the left side. Movement for them is open only under 900 to the traffic controller on the left, without a straight path.

You need to know that the driver has the right to complete the maneuver even after changing the position of the traffic controller.

For those who often cross the street and do not know how to do it properly with a traffic controller, it’s enough to learn a few simple rules:

Going elsewhere is a traffic violation and must be punished with a warning or a fine.

Poetic rules are always easier to remember. Therefore, before we remember the signals of the traffic controller, we select the most convenient rhyme for ourselves.

Another option is memorization. 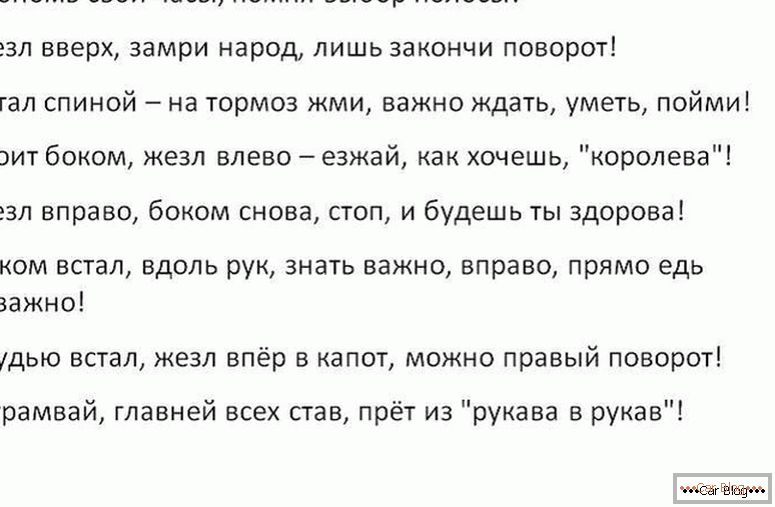 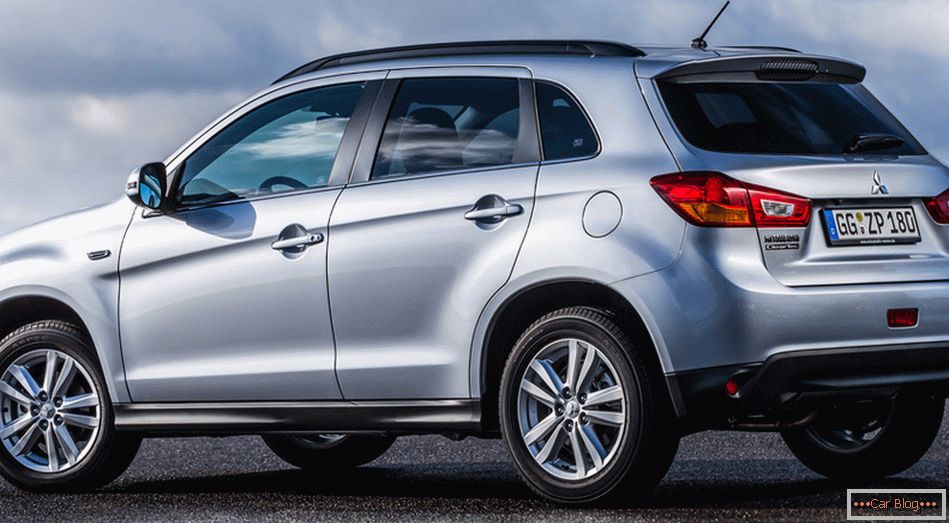 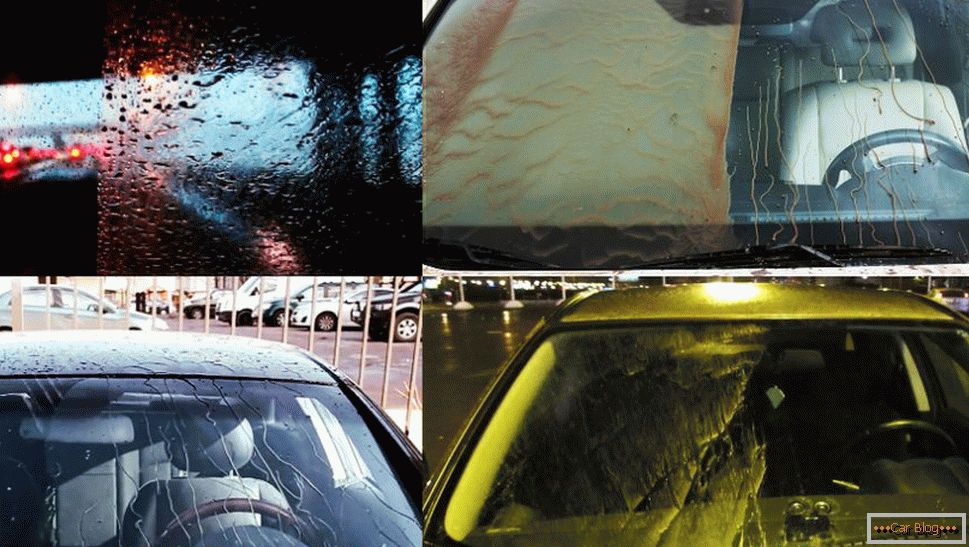 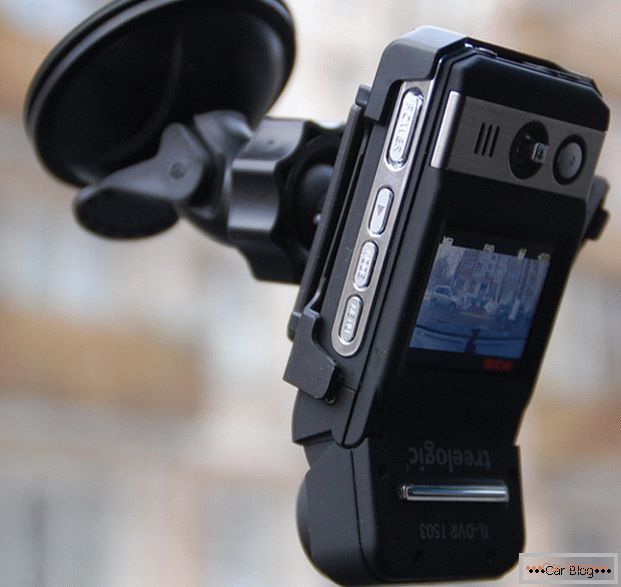