Not so long ago, in the fall of 2017, the South Korean auto giant Kia officially updated the line of Niro hybrid crossovers working simultaneously on an electric motor and a gasoline engine. The updated 2018 Kia Niro (photo below), like its direct predecessor, does not belong to the new generation of cars and is a restyled model; The changes affected primarily the appearance, the engine and partly - the interior design. 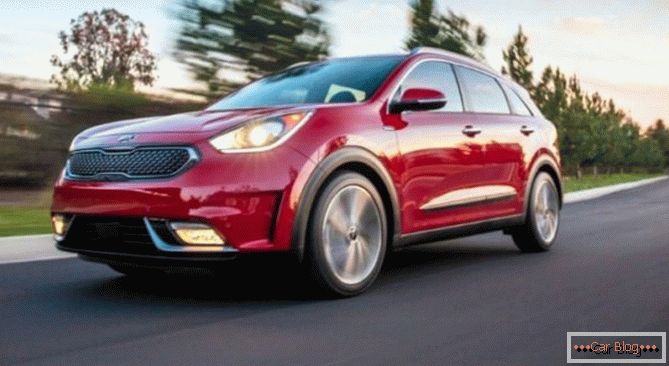 As usual, sales of the hybrid in Russia will begin a little later than in the native South Asian region. When it becomes possible to buy a mid-size crossover from North Americans (and whether they need it at all), it is not known, but it is quite likely that the 2018 Kia Niro will also be launched in the transatlantic market earlier than in the CIS countries. 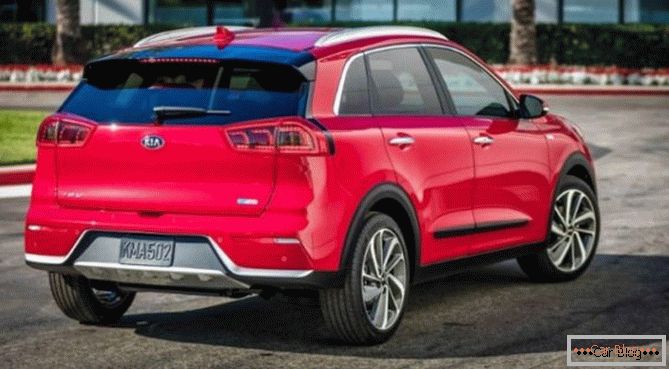 What is motivated by this decision of the South Korean manufacturer, it is impossible to say for sure. In official press releases, of course, the procedure for the appointment of dates is not explained. Perhaps the reason is that in Russia and other CIS countries, electric cars and hybrids are in low demand, and the manufacturer simply does not want to start selling the updated 2018 Kia Niro (photo below) in not very promising regions. But to completely ignore the domestic market would also be a mistake: Russians traditionally have a very warm attitude towards Kia products. 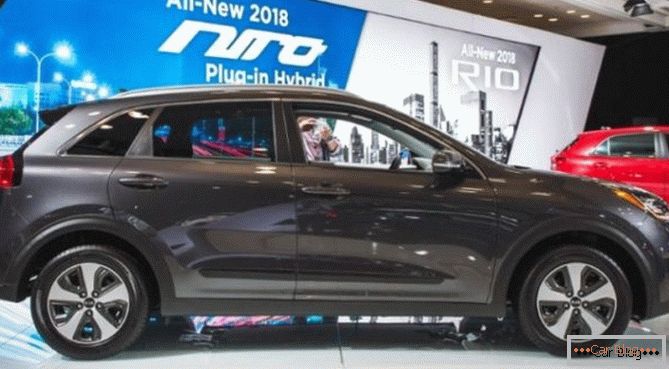 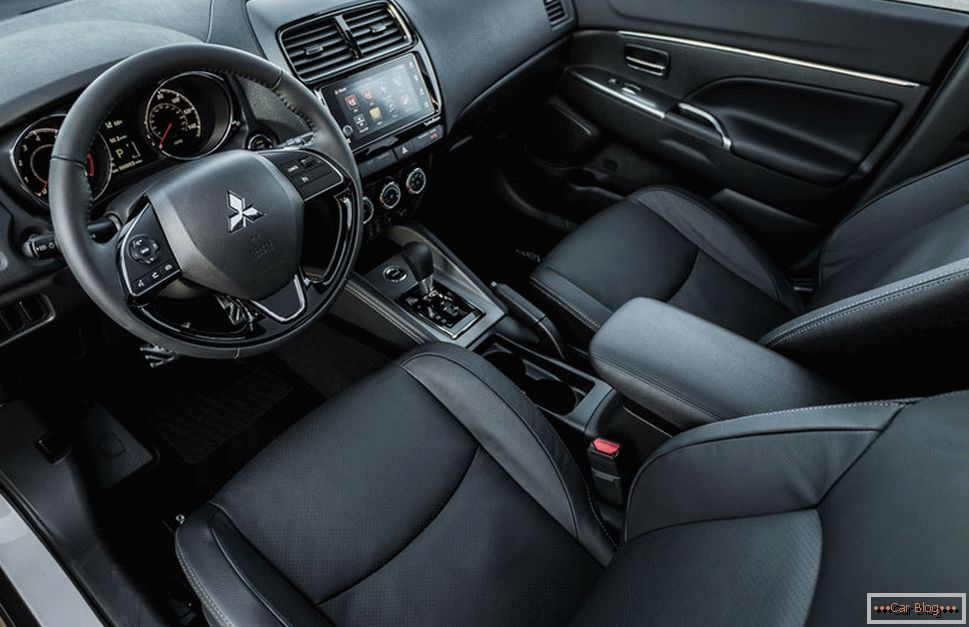 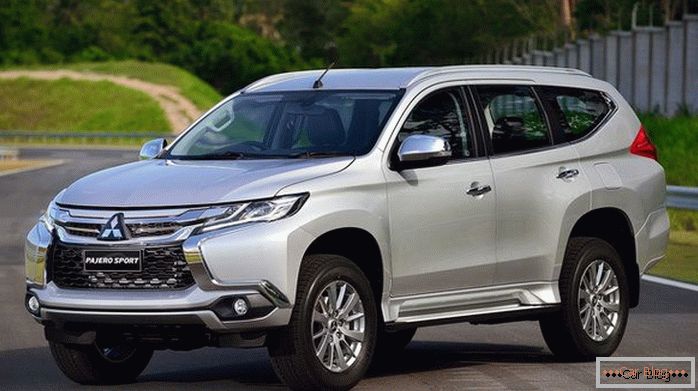 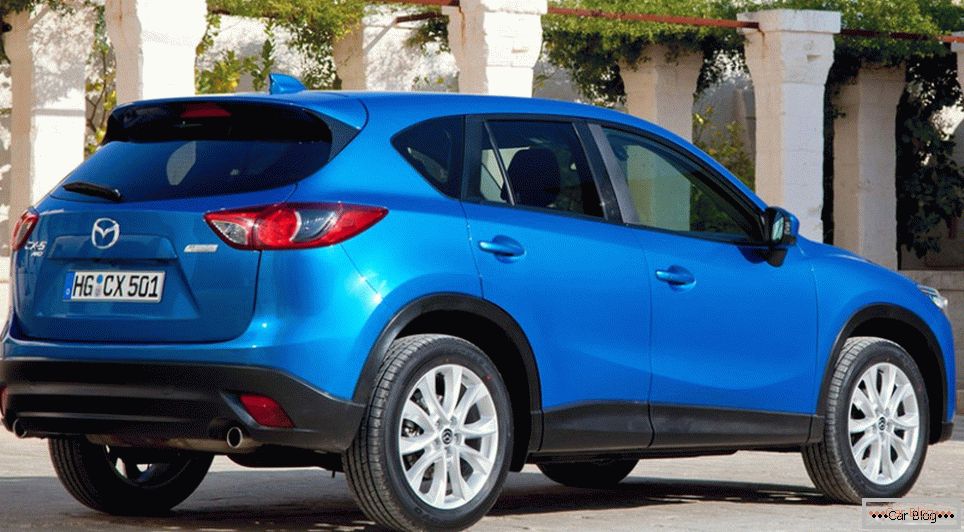 How to get category a rights