In the spring of 2018, an updated version of the Toyota Land Cruiser 200 (photo below) will be released on the Russian market - the most common and, perhaps, the most “long-playing” series of the Land Cruiser family. Oddly enough, the Japanese manufacturer, usually not abusing the patience of its customers, with respect to the 200th series, demonstrates the exact opposite position: making small changes every year, it declares a deep restyling each time with no less perseverance. Why and why all this is unknown; but the Land Cruiser 200 with all the features - a comfortable and reliable SUV, endowed by the creators with an attractive appearance, and its demand in the near future is not in danger. 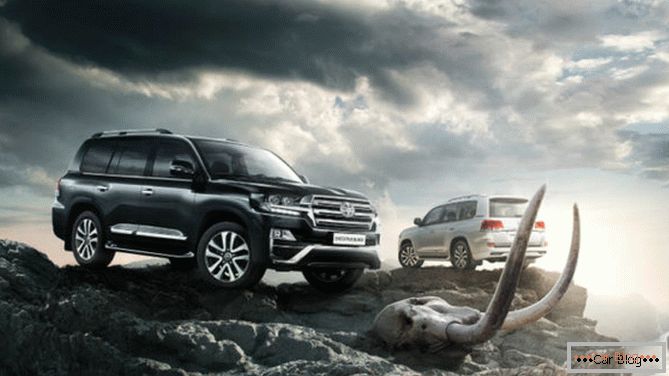 Now more about the belonging of the updated Toyota Land Cruiser 200 (photo below) to the new generation. At the beginning of 2017, many experts, and after them, ordinary motorists seriously assumed that the manufacturer would still delight connoisseurs of their products, officially announcing the release of the second generation supercomplete SUV. But hopes were not justified, but initially they were not based on anything other than fantasy: Toyota, in 2016 announcing the upcoming restyling, has just been silent since then, leaving motorists to independently think out the details. The bias in the minds of potential buyers towards the “new generation” can be understood: the Japanese auto giant has never finished the Land Cruiser 200 to this level, and the time seems to have come. But dreams have remained dreams: Western, and soon Russian motorists will be able to enjoy pleasant and useful, but still insignificant changes.

The second classic question is the right of the 2018 2018 Toyota Land Cruiser (photo below) to be called an SUV. And here everything is ambiguous. On the one hand, the increased dimensions (from 5 m and more) and relatively high ground clearance (23.0 cm) unequivocally indicate that the updated car belongs to the class of off-road vehicles. On the other hand, in the modern world there are also crossovers, the length of which exceeds 5.4 m (at least the novelty expected by aesthetes from Rolls-Royce), and the clearance is only slightly lower than the value mentioned above. 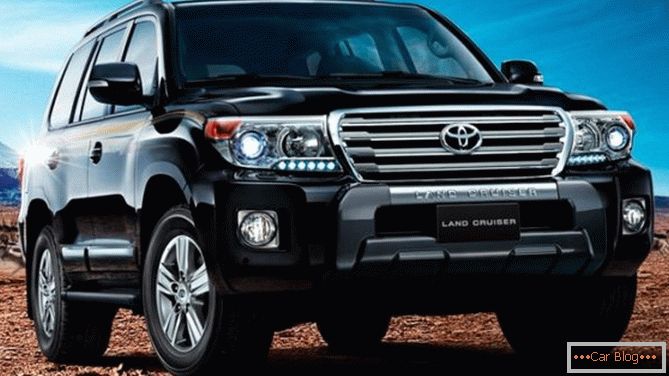 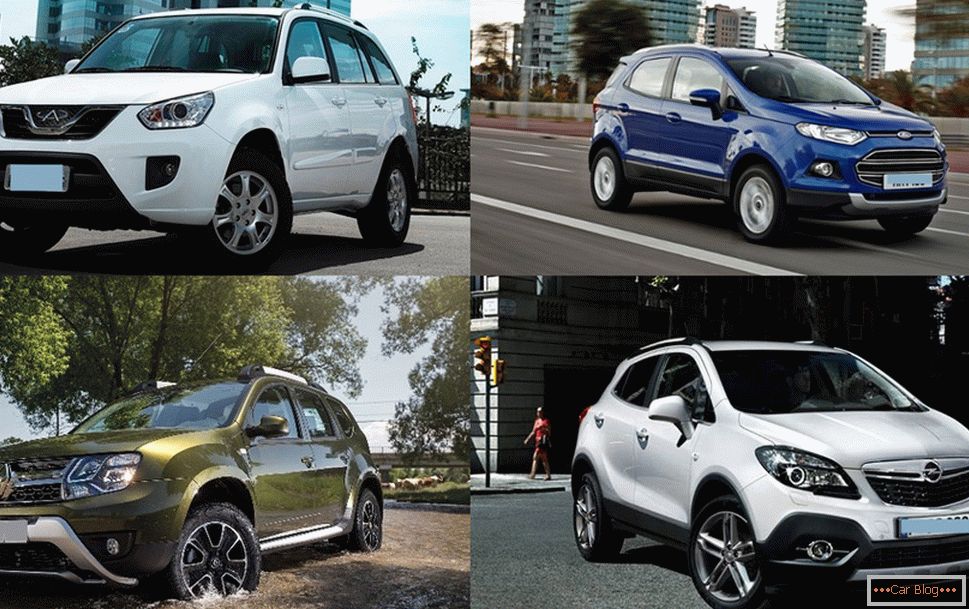 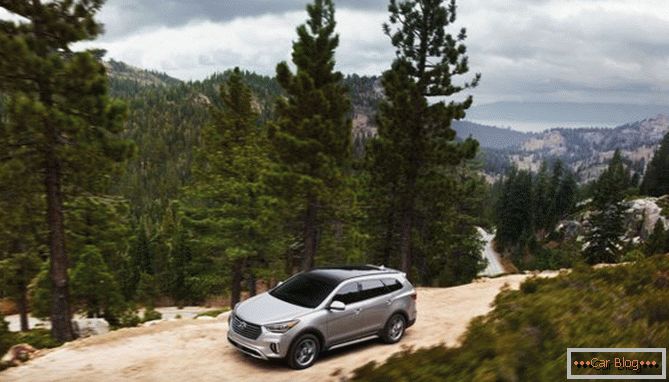 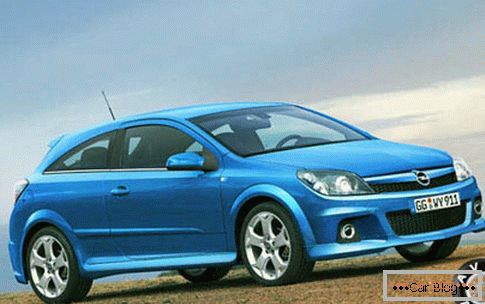