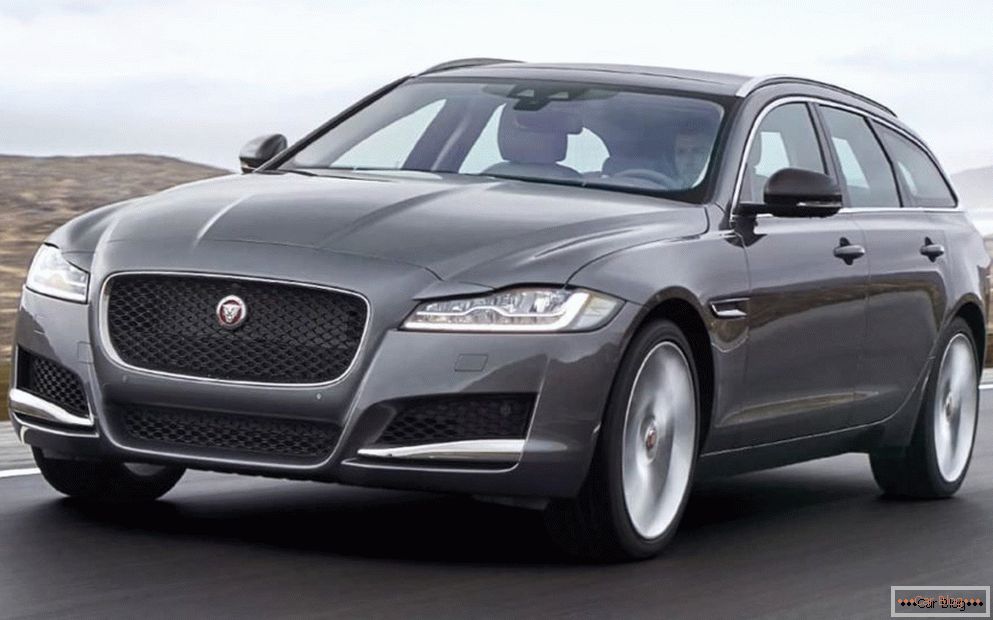 As soon as the first photos of a new-generation British E-class wagon appeared on the Internet, the number of enthusiastic reviews about its appearance began to go off-scale to all the topics where this family car appeared. However, they admired not only the exterior, but also the functionality of this utility vehicle, too, because the photos and information about the X-Efe appeared after its official presentation. When most recently the British automaker Jaguar launched the mid-size F-Pace coupe, rumors began to spread among fans of the brand that it wouldn’t be possible to produce all-rounders at all, as stable "sheds" are used only in European countries, and almost all of this type of car market hammered by the famous German manufacturers troika, and it is extremely difficult to climb there. However, Yaguar auto engineers have finished off the same topic - and Jaguar XF Sportbrake The second generation is finally off the line. And less than a day, as the Internet was overwhelmed with delight about this car. The most frequent assessment of the model, which is found in thematic topics, is “the most stylish wagon of recent years,” and there are quite a few such reviews as “the car of my dreams”. 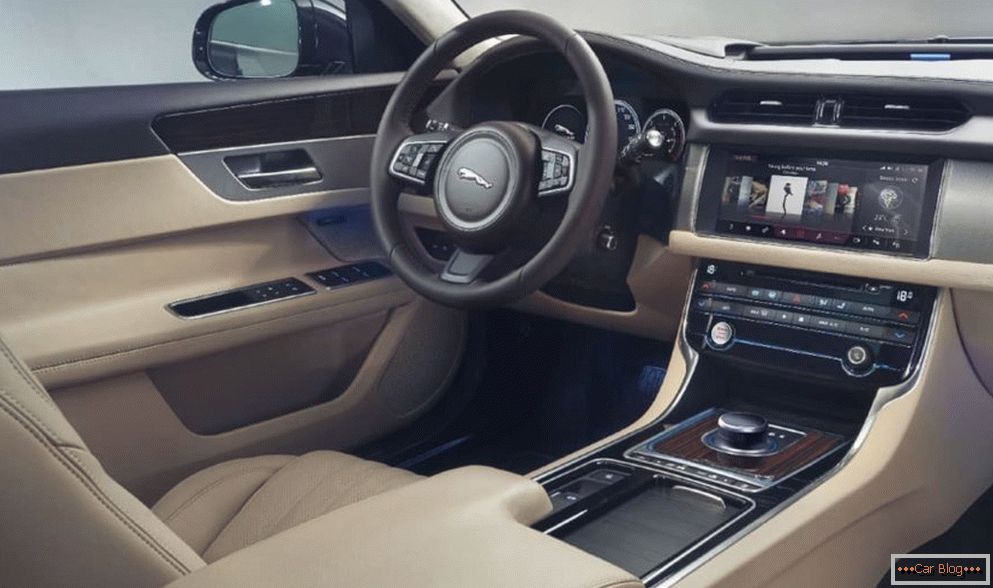 Buyers  XF Sportbrake please not only the appearance of the purchased wagon. The luggage compartment in terms of volume is practically no different from the "hold" of the new German "shed" of the fifth BMW and AudiA6 Avant series. The useful space of the Jaguar with the rear couch unfolded is 565 liters, and if the rear seats are spread out, the trunk will be 1700 liters. The back sofa when folding goes flush with the floor, there is a large list of additional body kit, for example, fasteners for transporting bicycles or even pets. It is unlikely that a cow or horse will be shoved into the jaguar's hold, but a few rams or pigs will be no problem. 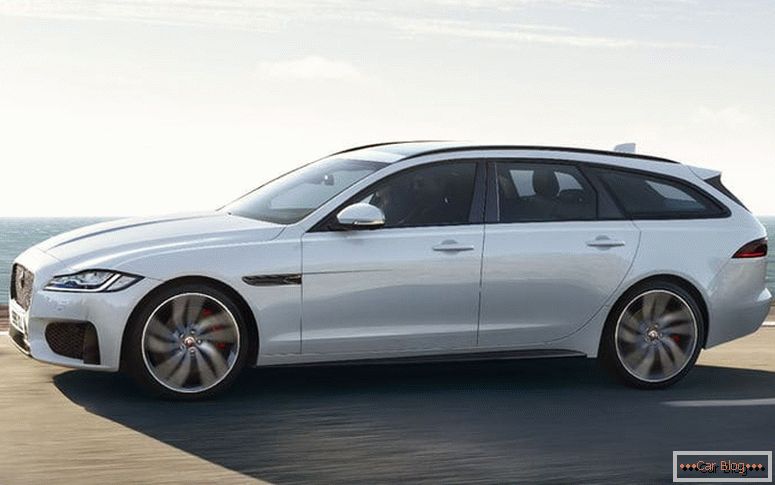 Jaguar X-Ef Sportbreak equipped with a glass roof having an area of ​​just over one and a half square meters. A shading curtain is attached to it, in case there is more sun than clouds on the trip. The shutter is equipped with a touch-sensitive electric drive: it is worthwhile to give up - and the curtain will close the panoramic roof, to give up again - again the celestial picture above the head will open for viewing. Rear air suspension, which automatically levels off depending on the weight loaded in the trunk is already in the basic configuration of the station wagon. 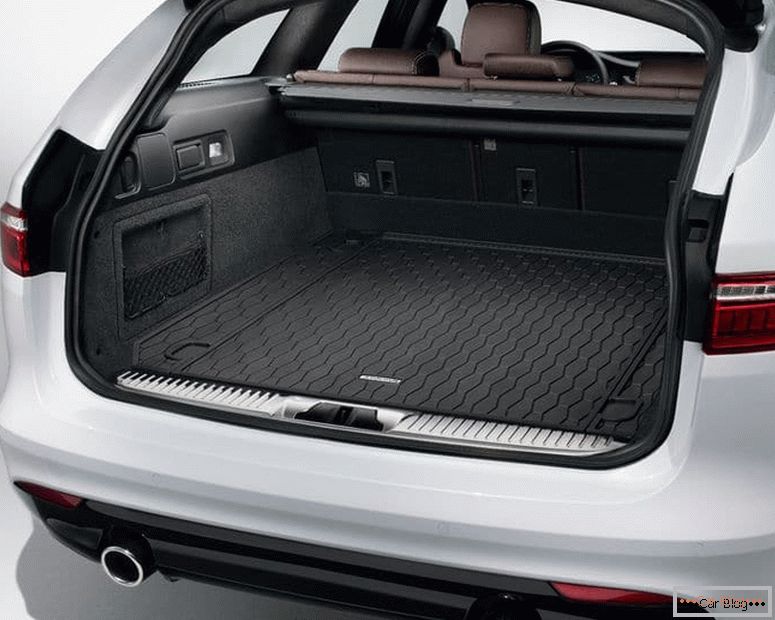 Under the hood of the British "barn" will be installed six power units, four of them - diesel. The buyer can pre-select for themselves the appropriate motor. About diesel. These are motors on one hundred sixty three, one hundred eighty, two hundred forty and three hundred horsepower. The last two diesel engines come exclusively with 4x4 drive. The weakest diesel engine is paired with a manual transmission. He is the only one of the entire line. The rest of the power units are bundled in an eight-band automatic transmission. Gasoline engines have a capacity of two hundred and fifty and three hundred and eight "horses." 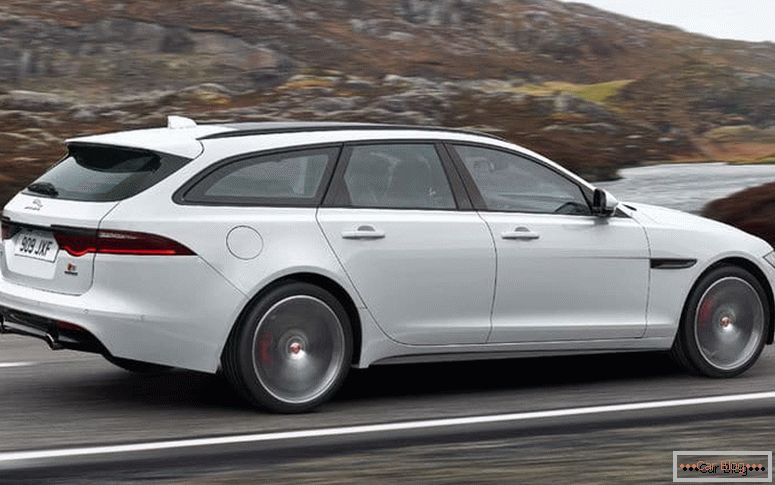 Jaguar XF Sportbrake they will sell both on the European, and on the Chinese and American car markets, but this model will not appear on the Russian car market. Too small demand. 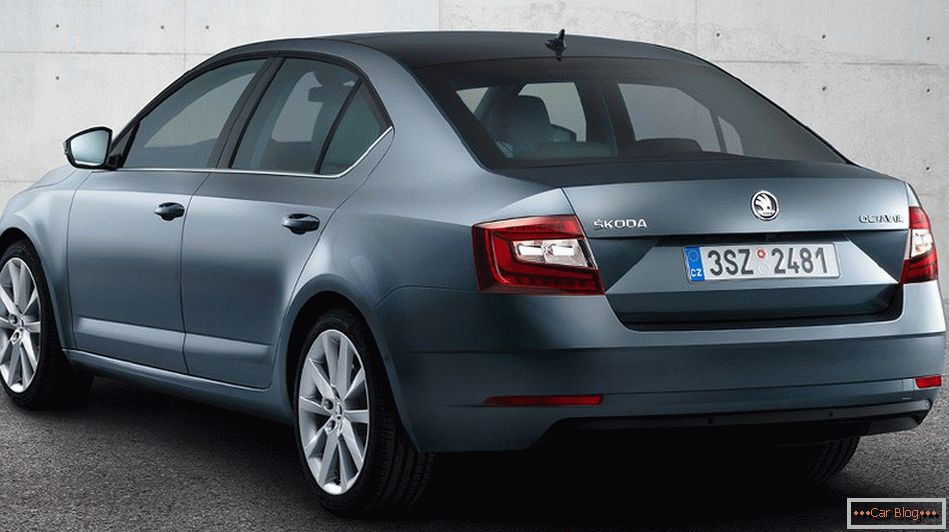 In the line of the lada ixray appeared equipment with