Any driver with experience at least once, but be sure to get into such an unpleasant situation as hitting an obstacle when parking. This problem is particularly relevant for large cities, where the lack of parking spaces makes drivers show the maximum skill, trying to squeeze their cars into a small gap between other vehicles. In general, the movement in the reverse direction is unnatural for a person. It is not surprising that for one "ace" who knows how to park in any conditions, there are a hundred of those for whom this procedure is a real test and cause of stress. It is no coincidence that today the most common damage to cars is damage to the rear bumper. 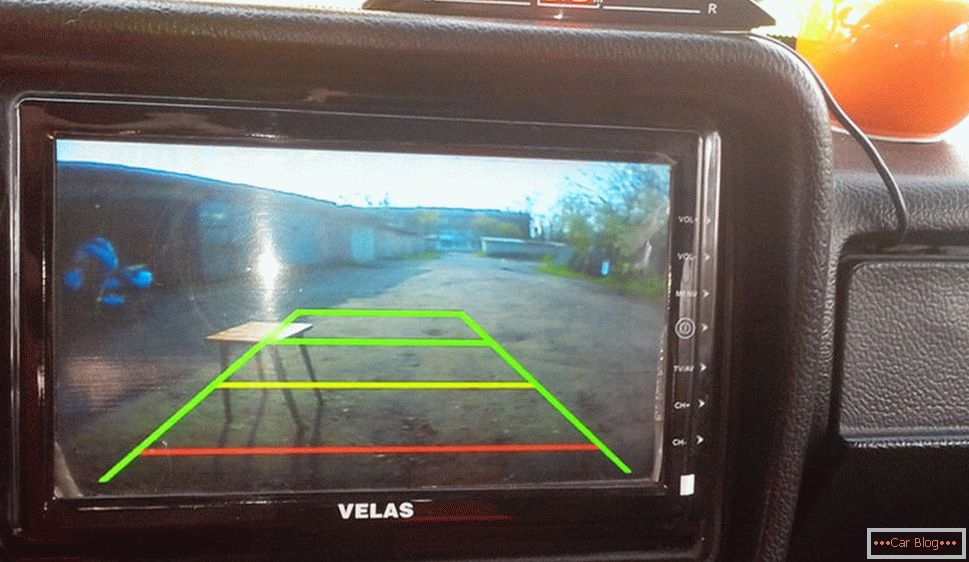 Ultra-high-frequency radar, or a more common option - ultrasonic sonars, called PDCs, are designed to inform the driver about the situation arising when the car moves in the reverse direction. In 80% of cases, such maneuvers are made during parking. However, due to the technical features of such devices, one sensor has a rather narrow girth zone, therefore most modern cars are equipped with a system of at least three pairs of emitters and a receiver.

Low-cost Parktronic when detecting obstacles just squeak, warning the driver about the danger. The features of Parktronic with more advanced functionality allow not only to see the interference, but also with the help of a multi-channel digital audio system to notify which side this obstacle is located. Sometimes the driver can see in the rearview mirror what caused the parking sensors, but most often the obstacle is located out of sight, forcing the driver to either finish the maneuver or, if this is not possible, get out of the car to assess the situation visually.

Like any modern technical device, Parktronic has both advantages and disadvantages. Among the advantages of parking radar are the following:

Unfortunately, the number of minuses of parking radar is comparable to the number of advantages, but in any case, their use significantly increases the safety of maneuvers when reversing. So, the disadvantages of Parktronic: 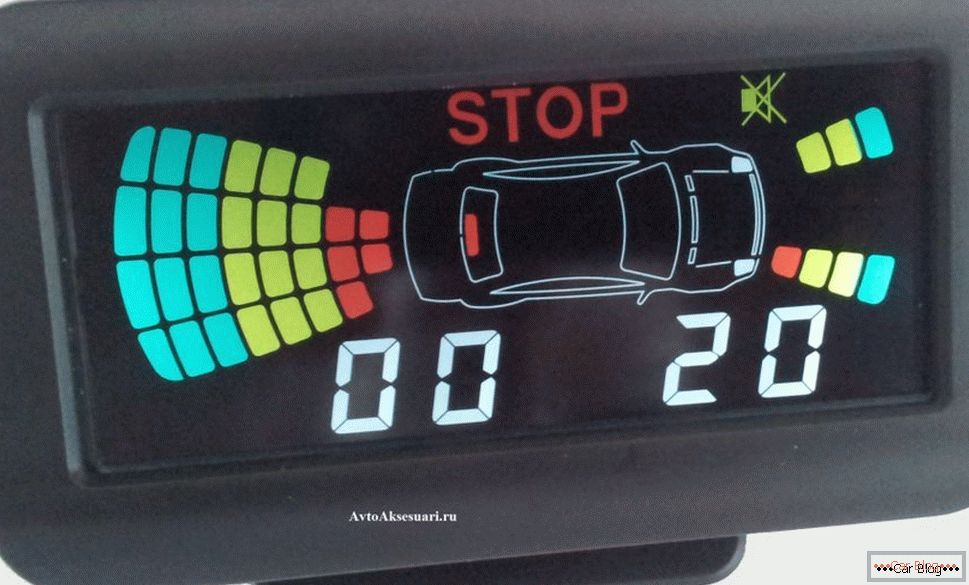 Since the camera is a technically more sophisticated and sophisticated device than a radar, such means of ensuring security during reverse movement appeared a little later. But almost immediately won respect among motorists, allowing not only to warn about the occurrence of an invisible barrier on the way of a vehicle, but also to transmit the video to the monitor installed on the dashboard. This allows you to visually assess the degree of threat and determine the distance to the identified obstacles. Both kits equipped with a camera and a monitor, as well as more affordable options, consisting of a single camera that can be connected to a standard display when available, are available on the market. Regardless of the variety, the wiring is included in the delivery package, ensuring reliable communication between the camera and the video display device. To determine for yourself what is better - the rear camera or parking sensors, we now describe the advantages of the second type of devices.

Advantages of the rear view camera

The advantages of video devices for visualizing what is happening right behind the rear bumper are obvious: 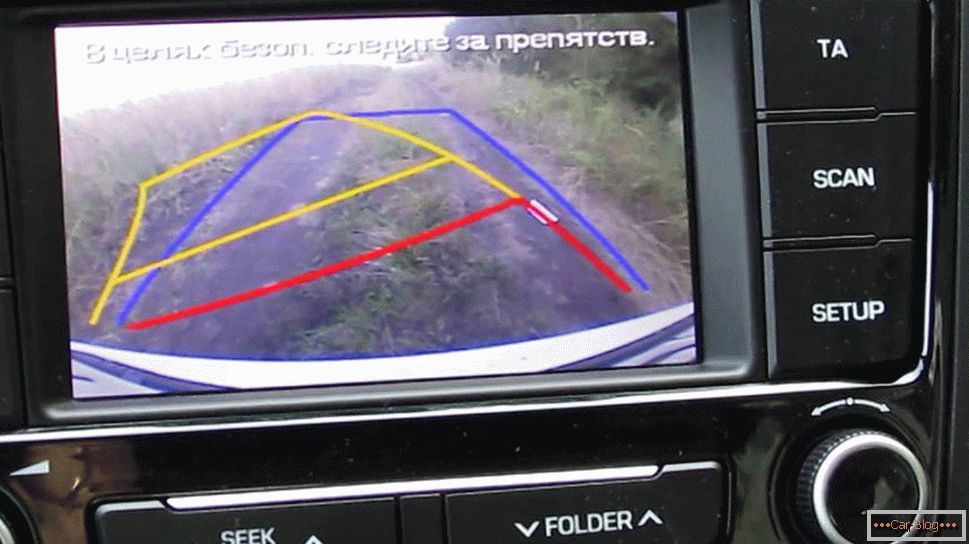 Since Parktronic is still very popular, this indicates the presence of certain deficiencies in rear view cameras. We describe them so that you can make a more or less objective assessment:

As we see, the features of the technical implementation of both types of devices do not allow calling one of them ideal, and the other obsolete. Much depends on the cost factor, as well as the personal preferences of the car owner. If the question of which is better, parking sensors or a rear-view camera, you still have not found the answer, you should choose the option with the simultaneous use of both devices. Security experts recommend this way of ensuring that what is happening behind the vehicle during the maneuvering of the reverse is visible. This increases the safety of parking almost an order of magnitude.

Manufacturers of both cameras and radar work a lot to improve their devices, but an ordinary motorist is interested not only in the description of their strengths and weaknesses, but also in the results of comparative testing. In this regard, interesting will be the data obtained by experts of the Insurance Institute for Road Safety (USA), who conducted a study related to the identification of risks when parking cars equipped with both radars and video devices.

For the experiment, the car was used Chevrolet Equinox, equipped with parking sensors, and a rear-view camera. The study conditions were as follows: first 21, and then another hundred volunteers tried to park with the participation of children's dummies of different ages and height. Of course, the mannequins were installed in such a place that they were not visible in the side mirrors. 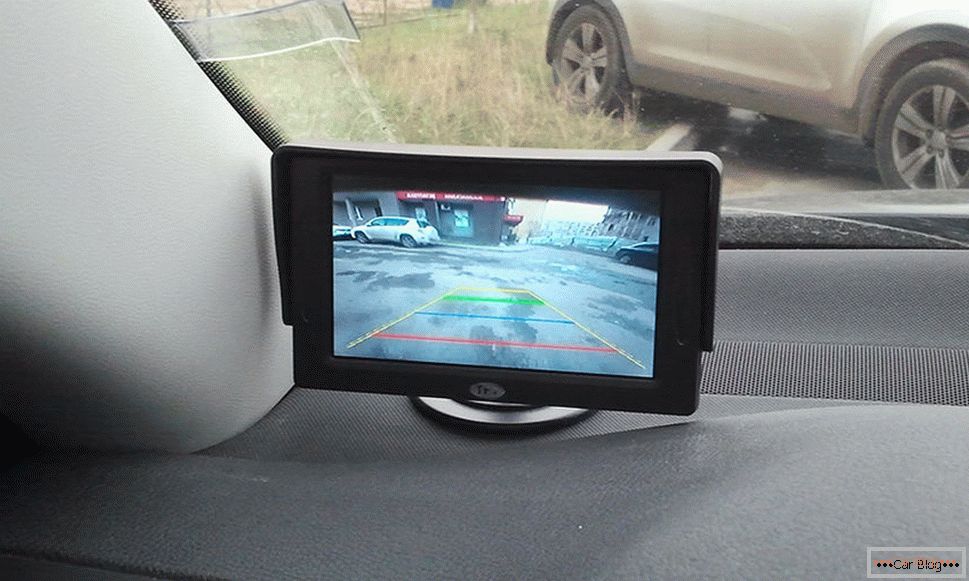 Each of the subjects was asked to try to park, using all four available options:

The results of the experiment were not too predictable: if the number of emergencies when parking using only mirrors was expected to be the highest, then with regard to the integrated method, the recommendations of the experts were untenable, because unexpectedly the accident rate was higher than using either a video camera or a radar. The reason for this result is a weakening of attention on the part of the driver, confident that he will certainly not miss any obstacle. 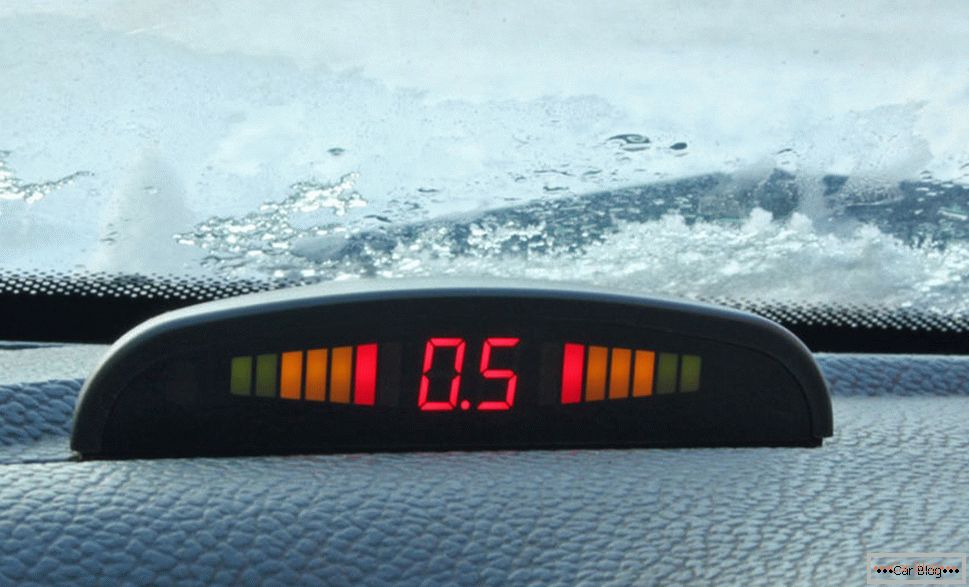 As for the choice between Parktronic and the camera, here the test results were in favor of the latter device, which is not surprising due to its greater information content. It is worth considering that the experiment was conducted under ideal conditions, so relying on its results as the ultimate truth is not worth it. 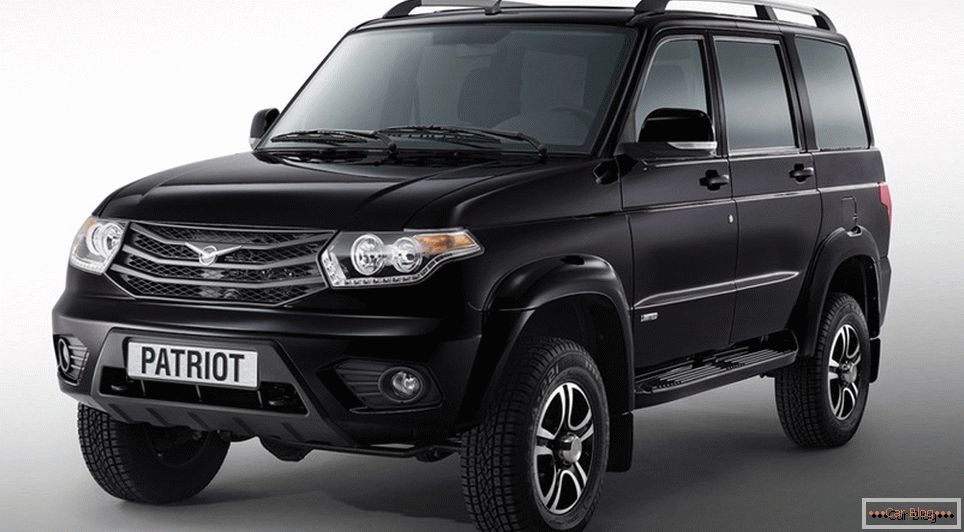 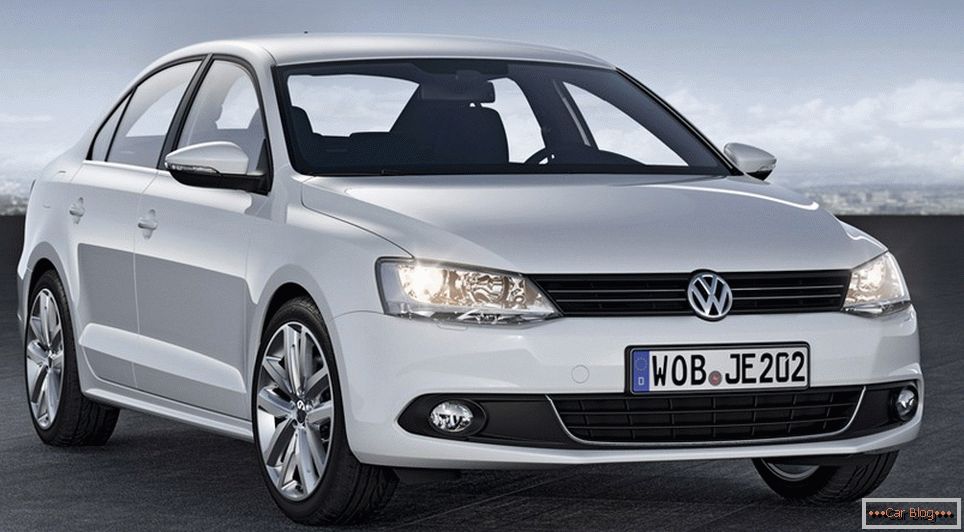 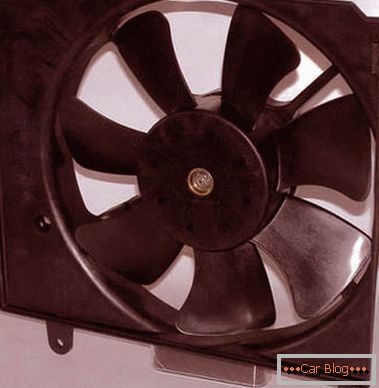