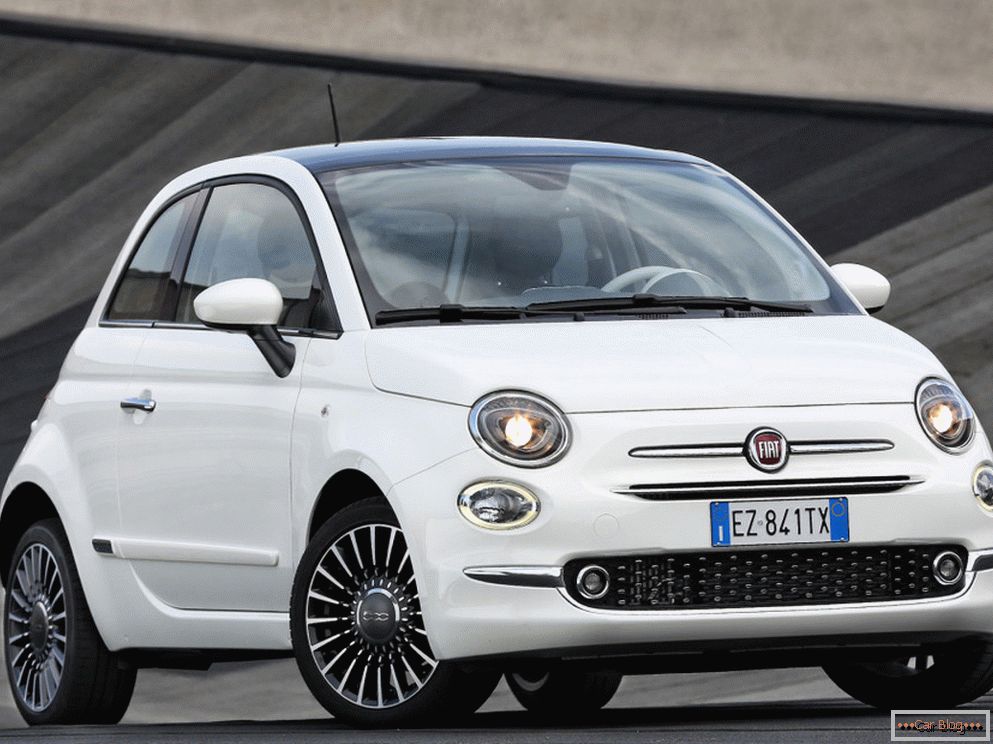 Italians conducted through the procedure of restyling subcompact Fiat 500, which was distinguished by external commitment to the retro style of automotive fashion. The “face” of the car as a result of the cosmetic “braces” received a slightly more modern look with an updated grille and LED headlights. In addition to targeting the external glamor gloss, as reported by the developers, the model has received about 1800 other minor, but timely modifications. 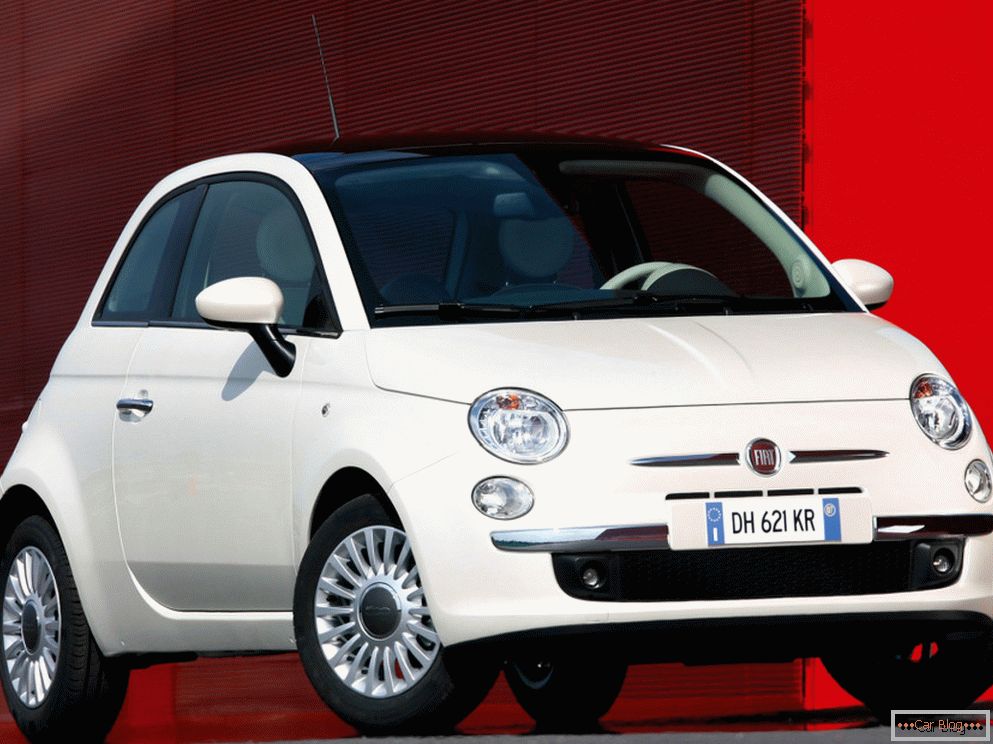 Officially submit updated fiat 500 Italians are going today in one of their showrooms. For the Russian car enthusiast, this model does not represent the object of burning impatient lust, since it costs indecently expensive for a small car, and small cars themselves are not particularly to the liking of the Russian driver. Even despite the fact that it is a priori women's car, and we have plenty of women behind the wheel. A rare buyer will find almost eight hundred thousand rubles for the expansion of his fleet by the five hundredth Fiat - more than 780 thousand will have to pay for the dorestayling model малолитражки Fiat 500. But abroad 500th Fiat Disperses like hotcakes, in eight years more than one and a half million pieces have been disassembled. The updated compact car will unequivocally repeat the success of its predecessor, because it has become even more attractive in terms of body kit, and the price of almost eleven thousand euros for a car of this class is considered very low in Europe. 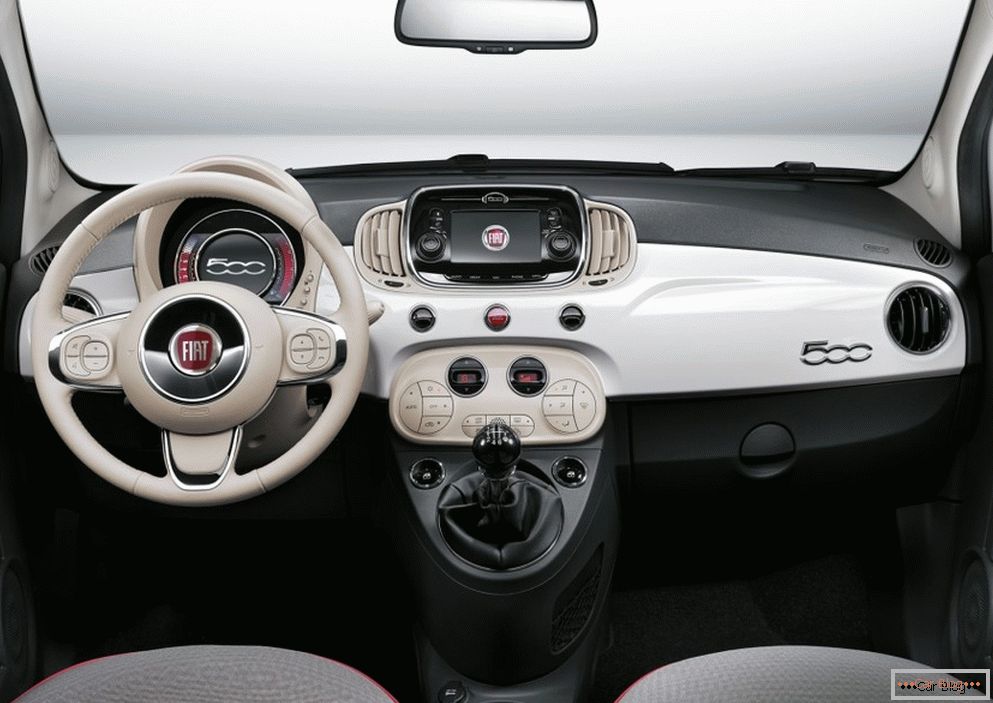 The basic equipment of the small car inspires respect: the mass of airbags, as many as seven, the newest multi-combine Uconnect, equipped with six speakers and having a remote control. This also includes running lights on the LEDs. As additional options with the purchase, you can choose a lot of all sorts of different "buns", for example, a glass roof, a folding top made of soft material, a salon completely trimmed with leather of fine dressing, etc. Each client can collect a complete set for their specific requests. The choice is big. Including the color and variety of design wheels. 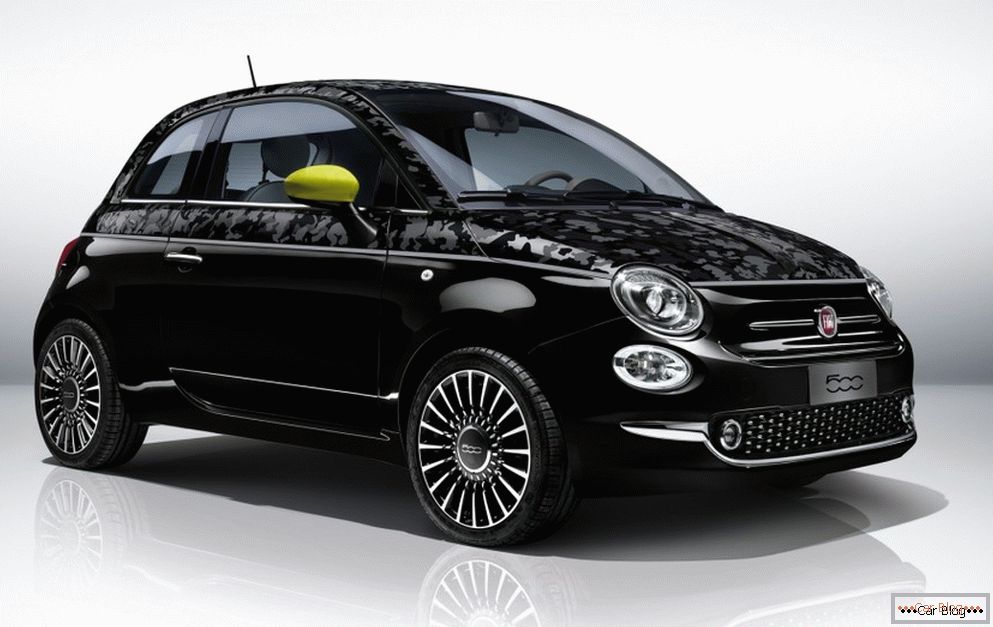 Under the hood, as before, the 1.2-liter, 69-horsepower atmospheric engine is registered as a base, as an alternative to this “unit”, the developers suggested a 0.9-liter twin-cylinder TwinAir with turbocharging, which yields 85 and 105 horsepower, depending on version. In the future we plan to use other engines, including diesel ones. Sell restyled Fiat 500 in the European car market will begin in early autumn 2015.

Recommended article: Swedes are going to turn their premium crossover Volvo XC90 into a truck 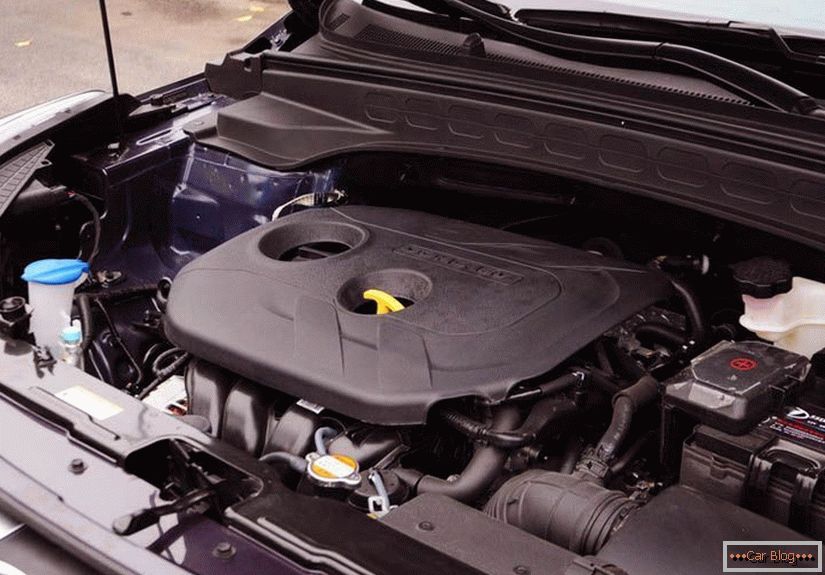 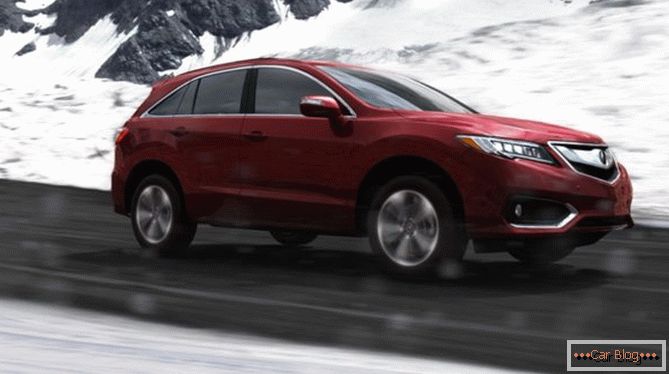