In life there are different situations with driving a car. The most unpleasant are the moments when the driver is drunk. The degree of intoxication is determined by special devices breathalyzers. Any driver can be punished in such a way as deprivation of rights for drunkenness even in the case when the entertainment event itself took place the previous day, and the breathalyzer detected alcohol vapors the next day.

According to the rules of the road, all participants are equal, therefore, for actions committed will have to be punished. However, the legal return procedure is not so simple. Consider the whole process algorithm, how to return the right after being deprived of drunkenness.

When take a driver's license

Not all car owners quickly agree that they want to take away the right to drive a car after any traffic violation, including significant traffic violations. Therefore, there are often situations in which drivers file an appeal.

You need to know that it is only the court that can impose such administrative punishment as deprivation of a driver’s license.

Respectively, the driver must appeal the court orderif he wants to restore everything. Before a decision is made by the judicial authorities, there is only a protocol compiled by the inspection staff. Based on this document on the offense and additional factors, a trial is underway. The fact of having a protocol is the beginning of the initiation of an administrative violation case.

Road inspectors usually act according to the following algorithm: they caught someone drunk driving a car, issued a protocol and handed them rights. This document does not withdraw even the court. The owner is obliged to submit his certificate independently to the law enforcement authorities.

Appeal against the decision

You can challenge the decision of the court and compete with legal methods in higher authorities. This is done on the basis of a court decision. You can start the process in a timely manner. Legislation devotes 10 days to such a mechanism. The countdown starts from the day the vehicle owner is handed a summons in person or by mail, and not from the day the court makes a decision. This nuance in the appeal must be taken into account.

See also: All about tractor categories of rights 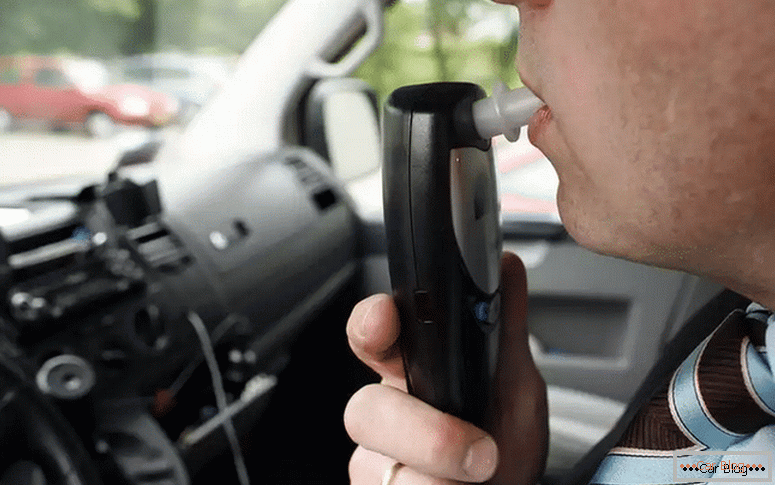 There are situations when the law allows violation of these terms in favor of the driver. A valid reason is the absence of a citizen in a country or locality. Evidence must be documented, such as a travel permit or other official document.

See also the article: how to get rid of fumes.

Clarification of relations with traffic police and other law enforcement agencies

Not all drivers can competently make a complaint to revise a court decision, because the majority do not have a legal education, and the document may not be quite literate from a legal point of view. An experienced lawyer will help to convince him. 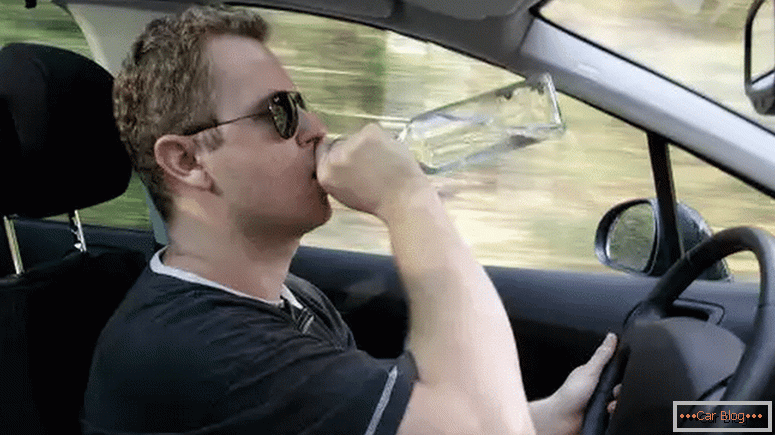 In the higher courts it is important to show the violations or mistakes that were made by the traffic police officers and the authority that made the decision on the basis of the actions of the inspectors. Very often, the higher authorities go to meet the competent actions of lawyers.

Getting rights after their deprivation

If for some reason the driver does not want to sort things out with the inspectors through the court, then you can simply wait until the end of the term and go through the legally established procedure to the end. Within three days after the decision on the revocation of rights, the car owner independently transfers them to the traffic police. Those who are interested in how to regain their rights after being deprived of drunkenness ahead of time can be disappointed right away. The sentence in this case is not reduced.

When the term of deprivation ends, you can contact the same department for your own documents. To do this, take a passport and a copy of the court decision, on the basis of which it was withdrawn. You will also need a medical certificate for those who are deprived of alcohol. It is recommended to issue it no later than 30 days before the end of the term.

You need to know that before applying for the return of the certificate, you must pay all the arrears of fines for traffic violations. Otherwise, the document will remain with the inspector until full financial settlement. 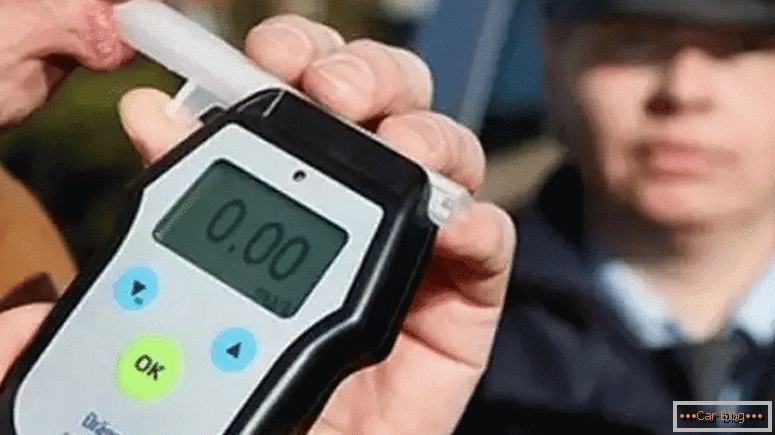 Relative innovation is the procedure for passing the exam on the theory of traffic rules. There will be 20 random questions in the tests. In case of failure of this exam, you can repeat the procedure strictly in a week. No practical part related to driving should be taken in this case.

See also: How to get a driver's license

Successful passing of the test guarantees receipt of the relevant documentary confirmation in the form of a certificate. With her and your passport, you can go for your driver's license. 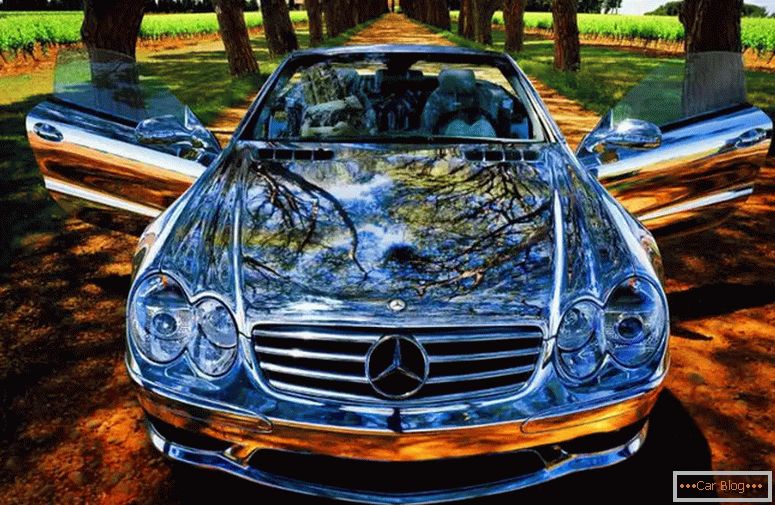 Covering the body with liquid glass: the pros and cons 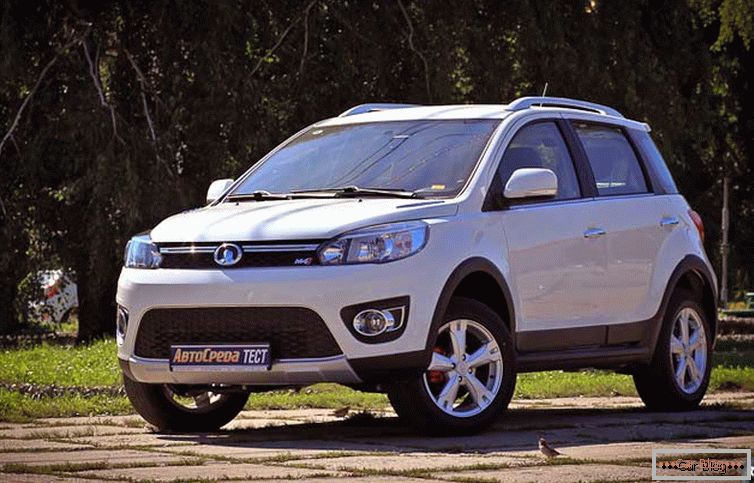 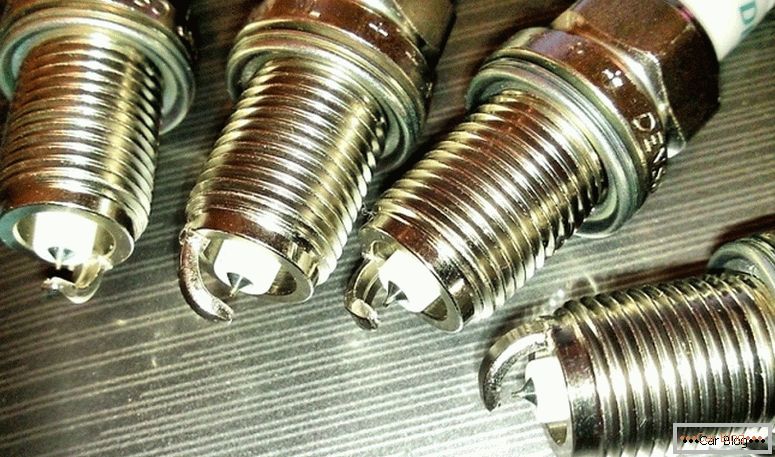