The ban on the registration actions of the car is practiced with the aim of encouraging the car owner to eliminate the violations that gave rise to the ban. Let us see what types of violations can lead to this, we define the measures of restrictions and ways to eliminate them.

Any prohibitive measures in relation to the registration of cars in Russia can be imposed by the investigation, the judicial authority, the customs, and the social security authorities. All the nuances are set out in the Order of the Ministry of Internal Affairs of the Russian Federation No. 1001 dated November 24, 2008, entitled “On the procedure for registration of vehicles”.

Who can write restrictions

The court may use prohibitive measures or restrictions in the event of the resolution of controversial issues concerning the ownership of the car or its division as property. This allows you to insure the sale of the car until such time as the court decision.

The judicial restriction on the registration of a car is used if the vehicle is a security for a property claim.

The ban on traffic police

The bailiff has the right to prohibit if there is a court decision ordering collection of debt from the owner of the car. This may be a fine, unpaid tax, outstanding rent or other payments. The ban on auto registration can also be used if the car owner does not pay alimony.

The competence of customs includes the ability to impose prohibitive measures if there is a suspicion that the customs clearance of the car when it was imported from abroad was carried out incorrectly.

An example of such a situation: the customs clearance of expensive vip-class cars under the guise of budget cars, which use illegal schemes.

Social protection has the right to impose restrictions on actions to register a car in the interests of minors.

Departments of the traffic police can also prohibit measures. The basis is the data on the participation of cars in a traffic accident, which resulted in damage to areas with a VIN-code, attachment plates and Schild.

Who can lift restrictions

Measures that limit the registration of cars, lead to the fact that any attempt to register the car will lead to failure. The possibility of holding them appears only when the authority that issued the decision on restrictions issues a document that will lift the prohibitions. This is reflected in paragraph 45 of the Order of the Ministry of Internal Affairs of the Russian Federation No. 1001. 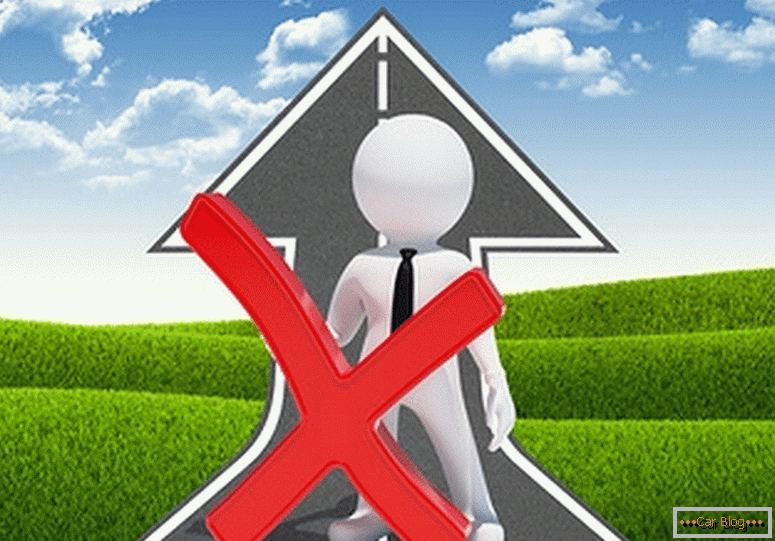 The peculiarity of this procedure is that each restriction must be removed separately.

If different restrictions were imposed by different bailiffs, then several separate orders should be issued on the lifting of sanctions by each bailiff.

The court may also lift the ban on the registration of a car by issuing a relevant resolution.

Another option is to satisfy a complaint regarding a court ruling by a higher judicial authority.

Restrictions of the traffic police departments should remove these bodies themselves. This happens when inspectors inspect the car and decide that in the process of repairing it, the numbers on the units and assemblies were not changed.

Rules of conduct when it is impossible to register a car

Need to keep calm. Perhaps the reason for the imposition of restrictions is immaterial, and the problem can be quickly resolved. In any case, the proposed act in this way:

See also: What is the penalty for parking in the wrong place 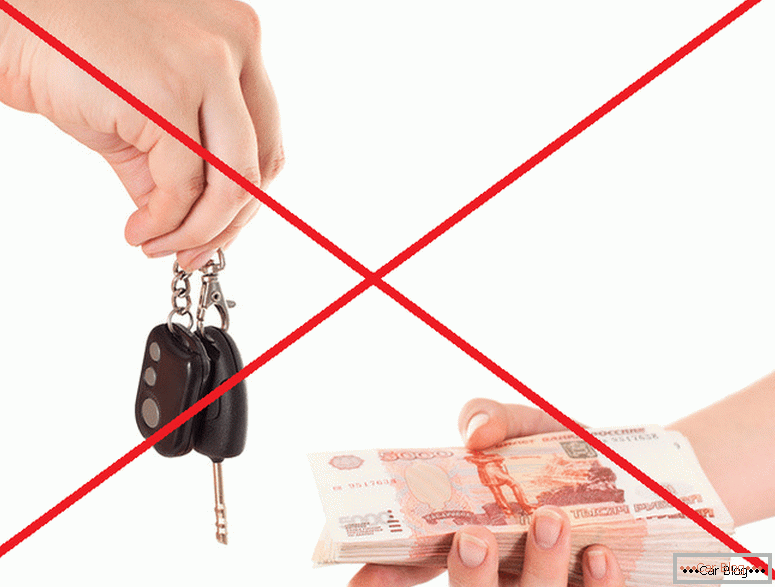 Is there a difference between prohibition, restriction and arrest when it comes to restrictive measures for car registration? There is.

Restriction means various prohibitions that prevent the car owner from exercising his right of ownership or other rights to the car.

This measure is used in several basic situations:

Under the ban means the measures established by the relevant authorities, in order to prevent the owner to carry out any actions with his car.

Arrest is another matter.

The arrest of property means the conduct of his inventory with the subsequent writing of a prohibitive measure that does not allow them to dispose.

This is reflected in Article 51 of Law 229-FZ of October 2, 2007, “On Enforcement Proceedings”. An arrest may be imposed by the court if the property of the defendant acts as a security to satisfy the claim.

Inability to perform actions with cars

All this suggests that the ban is a concept more narrowly focused than arrest. Since the purpose of the ban is not to give only a part of the actions with the property. The arrest also blocks all actions entirely.

As practice shows, these nuances are sometimes not understood, not only by ordinary car owners, but even by employees of the relevant authorities, whose competence is to impose restrictions on actions to register a car.

Therefore, it is important for the owner of the car to have an idea about the differences between the various methods of restriction in order to act as competently as possible. If the restrictive measure was imposed incorrectly, the owner of the car has the right to challenge such action in court. 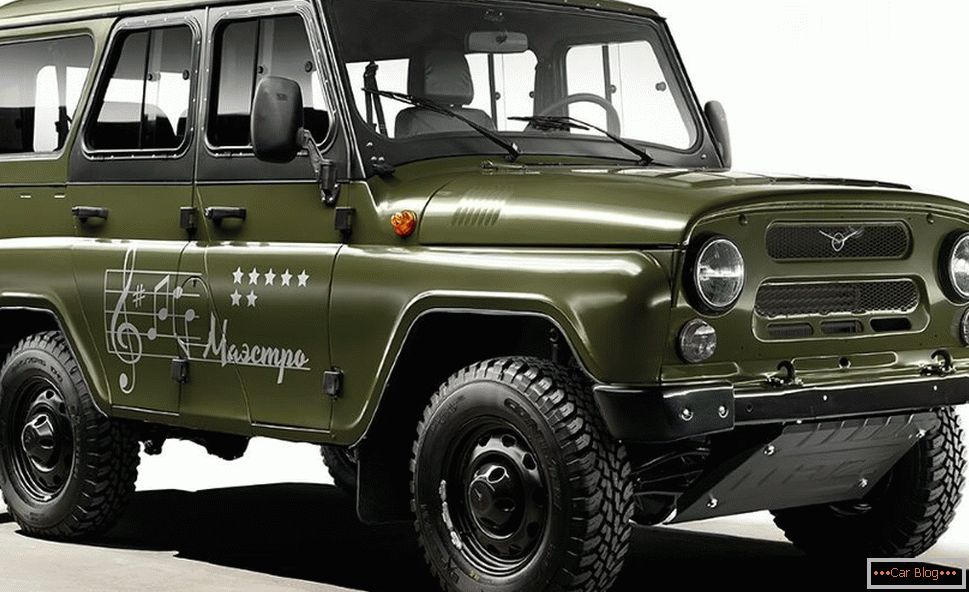 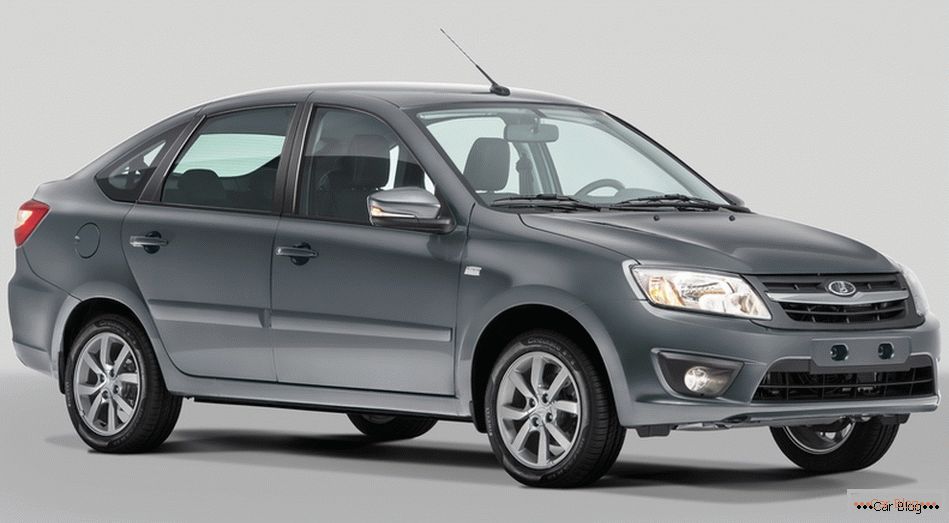 Manufacturers want to reduce the price of lada granta in 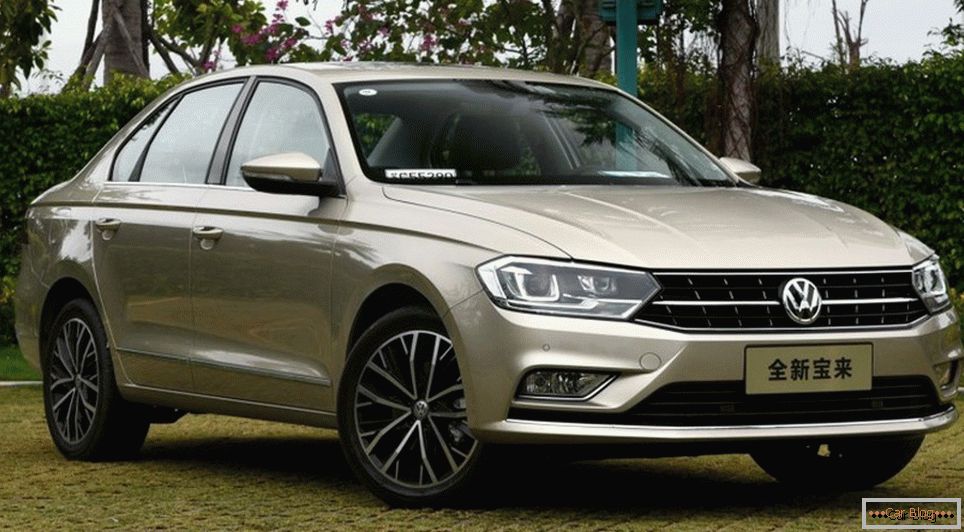