In the global market for car sales, such as the crossover, SUV and SUV are in great demand. All these cars are very similar in appearance to each other, so they are difficult to distinguish at first glance. This is a fairly dimensional models, which differ markedly from the coupe, sedans and hatchbacks. But how does one model differ from another? This is what we will now find out. First you need to disassemble each vehicle separately. 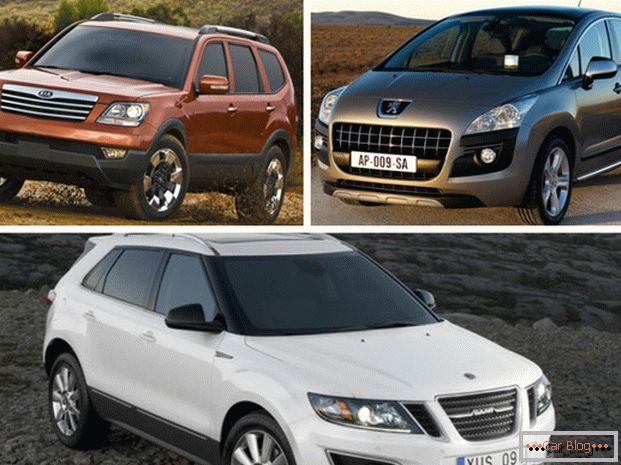 Differences crossover from SUV and SUV

This car has unsurpassed power, throughput, endurance and durability. The body of the SUV is ideally mounted on the frame, which is now rare, and therefore the SUVs also began to produce with a monocoque body. In principle, this is not bad, since this version is more stable, lighter and easier to manage, and the frame ones are more durable, the body rises much easier above the suspension and the difficulties on a bumpy road are easier to carry. Neither sand, nor clay, nor dirt, nor marshlands are terrible for him. 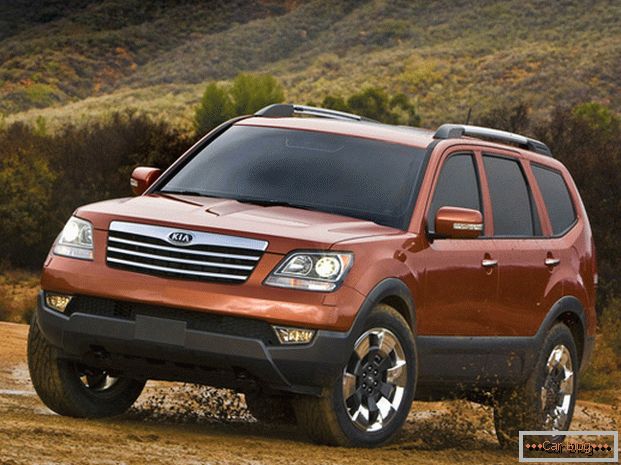 In the photo a typical representative of the class SUV

The SUV transmission is as follows: at the moment when the car hits an unfavorable surface, all-wheel drive, which has a center differential, is engaged. On difficult sections of the road, it is necessary to ensure that the number of gears is reduced. Depending on the manufacturer for an SUV, either an independent suspension or a hard differential lock is installed. Thanks to the huge ground clearance, large wheels and body type, large angles of lifting, turning and overcoming all obstacles are provided.

The main characteristics of an SUV are as follows:

SUV in appearance is similar to an SUV, and in characteristic features on a regular passenger car. It is designed exclusively for urban roads, because it is compact, dynamic and easy to drive. The body is used as a carrier, four-wheel drive is not, downshifts too. 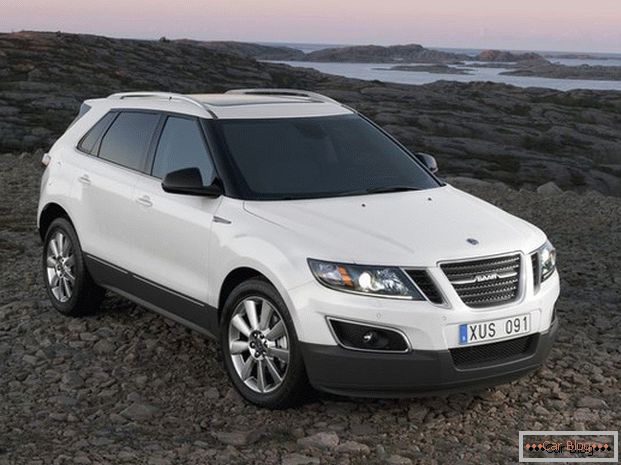 In the photo a typical representative of the class SUV

Suspension on the SUV is installed only an independent type, and this suggests that you can not use this car outside the roads. By the way, he has low profile tires, so the car can be used exclusively on asphalt. In general, the SUV is a type of crossover, only much cheaper in price.

If you connect two independent cars: an SUV and a premium car, you get a crossover. From the SUV he got a powerful engine, high seating, ground clearance and, accordingly, high throughput, and from the premium - a glossy shell, ease of operation and sportiness. It follows that the SUV has a much lower level of permeability. The difference between them is that the crossover is considered more “cool”. 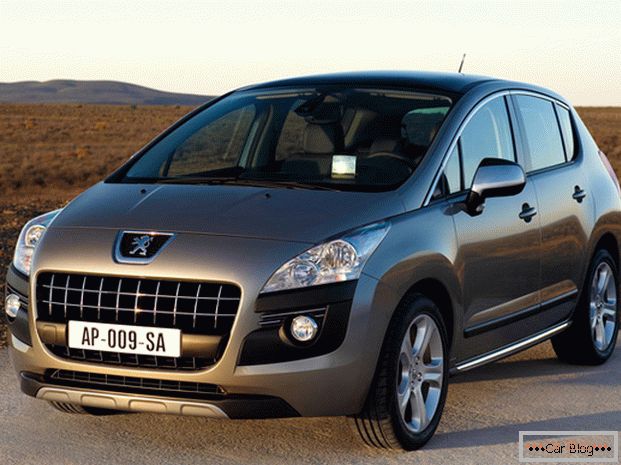 In the photo a typical representative of the class crossover

Like the SUV, the crossover is equipped with a full drive, and, therefore, can cope with off-road. Since the independent suspension in this car

adom.ru, let's say, is not so strong and it is desirable to drive on an asphalt road.

The history of the crossover is pretty funny. It turns out that it was invented in order to merely diversify the variety of the SUV. It is worth noting that the crossover is different from a car with a body SUV for its unimaginable speed, design and technical characteristics. The motor, unlike other cars, can be both petrol and diesel, which is very convenient.

At the moment when slip occurs, one of the bridges is automatically connected. The suspension in the crossover is used only independent, designed for flat surfaces. Although, periodically overcoming areas such as a dirt road, a field, and the like will not do much harm.

The main difference between the crossover car and the SUV is manifested in the refined design and convenience of the cabin, as well as the body. According to the technical data - the lack of a frame and transfer case. With a powerful engine, the crossover, unlike an SUV, is not able to overcome very complex areas, for example, the marshland.

After examining all the offers of the market, we can conclude that the range of off-road cars is diverse. The universal crossover is in particular demand, the price of which is average between an SUV and a SUV, and fuel consumption is minimal.

It is only you who will decide which vehicle to purchase, but before you do this, weigh all the minuses and advantages. 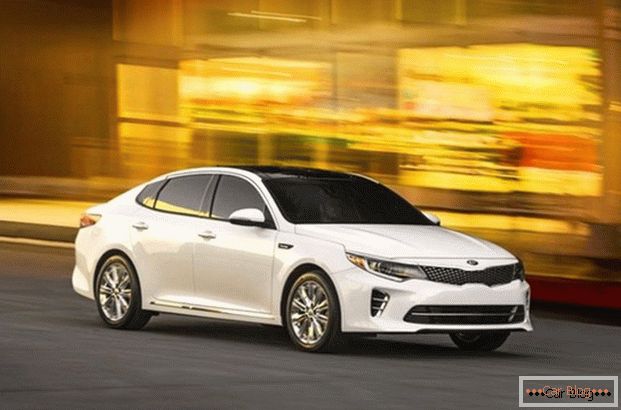 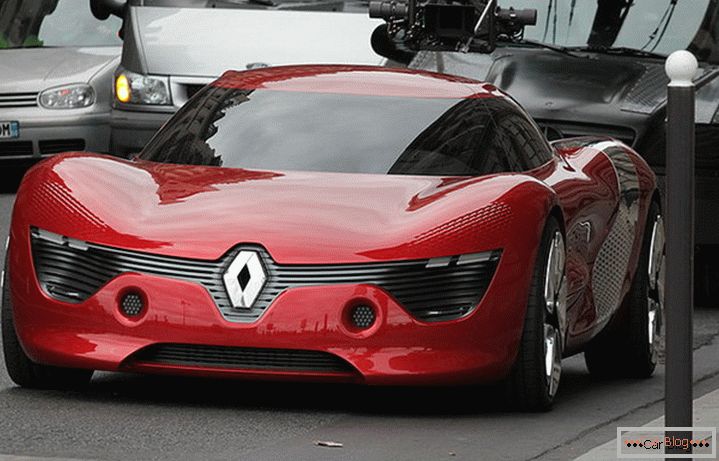 Which additive for diesel fuel to choose?