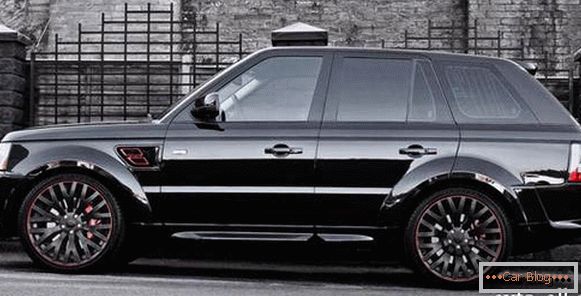 To make the car fit the new appearance of the jeep, the developers from Cosworth slightly reworked the engine and set it up, so that it began to work in a completely different way. Due to this, this range rover sport tuning began to ride, and not to drag, as it was before. By the way, this is the basic version of the Range Rover Sport 2013.

After some adjustments to the configuration of the mechanical supercharger and the flashing of the electronic control unit, the engine performance increased slightly. Now tuning Range Rover has a 5.0 V8 engine, instead of the old 500, it became 545 horses, the moment also grew and became 813 Nm. 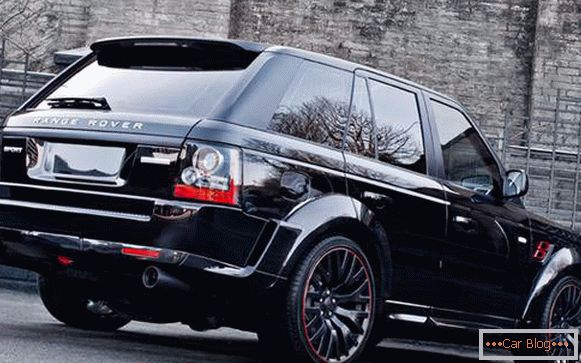 As a result, after a simple reconstruction, the all-wheel drive Range Rover Sport HSE Jeep can normally drive - 4.5 seconds and 100 km per hour already on the speedometer. And these are already serious numbers, as for a huge jeep, such a device can easily compete with the Jeep Grand Cherokee SRT8, which has 4.6 seconds to hundreds. In addition, this tuned Range Rover Sport in speed characteristics will be faster than the new 2014 Range Rover Sport.

As for the body tuning Range Rover, it looks very exclusive, thanks to the new body parts and original elements of decor. 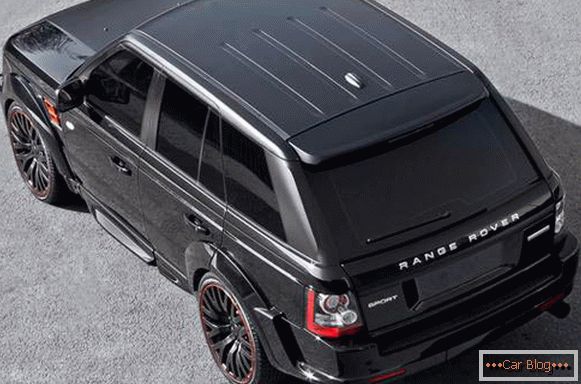 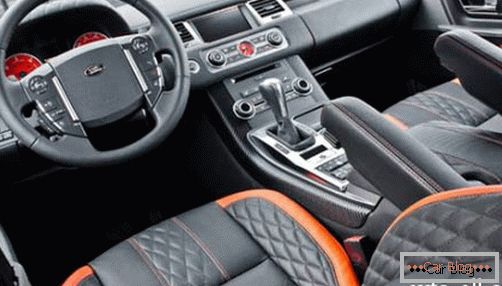 In this Range Rover Sport (tuning): tinted windows, door handles painted body color, A. Kahn Design nameplates and Kahn RS600 wheels, 22x9 inches at the front and 22x10 inches at the back. The wheels also look very powerful - the black spokes of the disks, and their rims and brake calipers are red. These wheels look very solid, as on some models of American car brands.

In general, this is an expensive tuning and expensive car, so everything should be up to par, but for those who do not have such serious financial resources, there is an option to buy a regular nine and make it unrealistically fast machine, you can read here do tuning VAZ 2109. And for more advanced there is material about tuning VAZ 2114.

To make the interior really high, the tuners used high-quality leather, and carbon fiber was used to decorate the center console of the doors. By the way, the skin in the new Range Rover Sport 2014 is also very good, it immediately feels expensive. 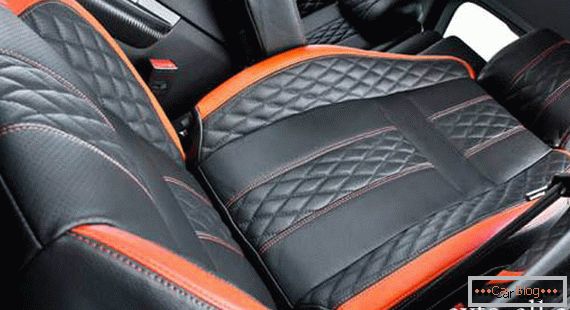 In addition to all this, inside the car there are powerful pedals made of aluminum, original mats and of course a reworked instrument panel, which adorn the red speedometer with tachometer. Also converted and glove box, armrest and trunk. So, tuning the Range Rover was a success, it turned out a good car. Of course, it is quite difficult to make such a tuning with your own hands, but if you are a master of this craft, then you can. 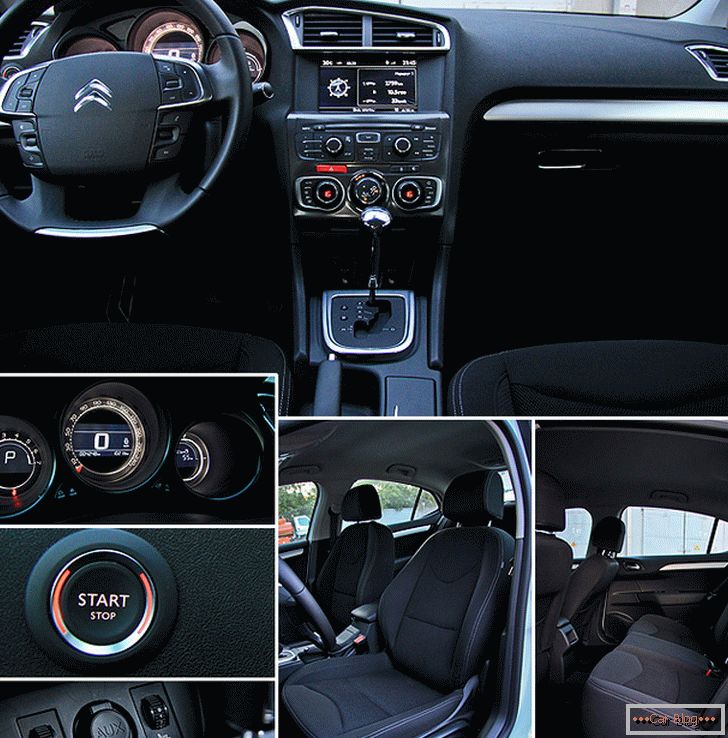 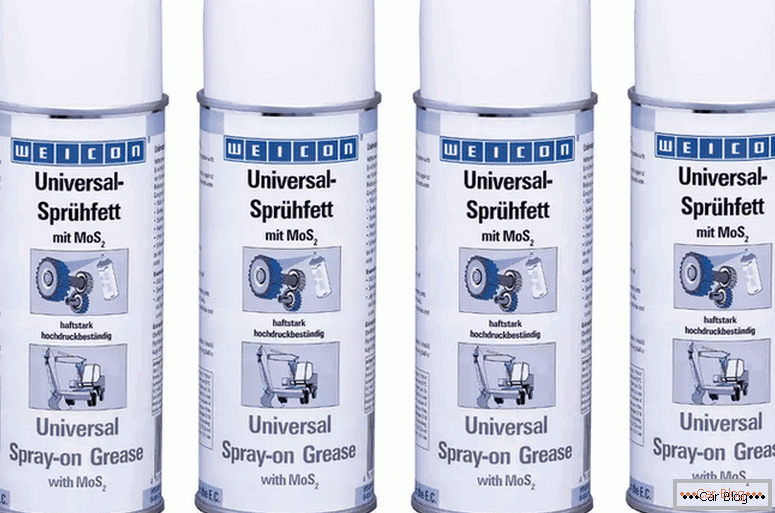 What kind of grease for wheel bearings better 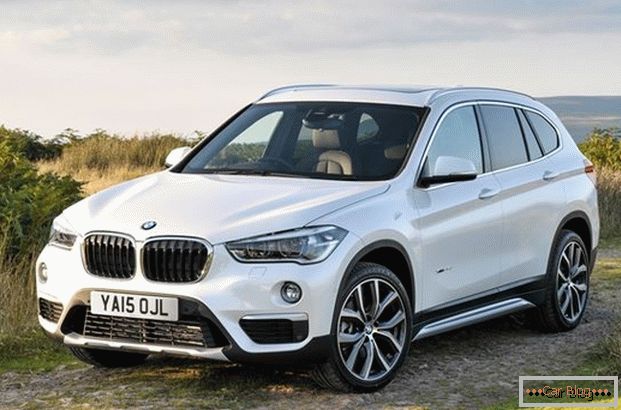