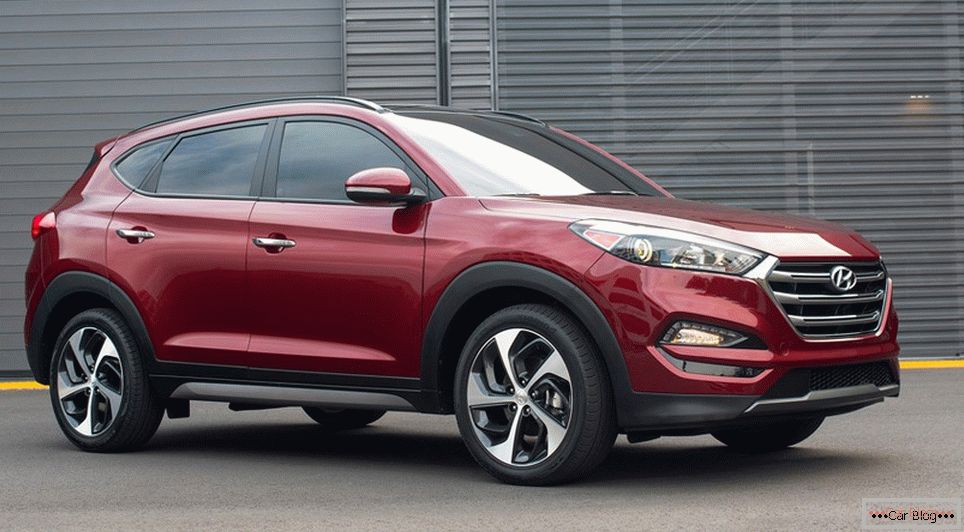 As promised earlier, the Korean automakers of the Hyundai brand, the first SUVs new generation Hyundai Tucsonappeared in their American dealerships. Tushkan 2016 It looks much more impressive and brighter in style than its predecessor. The price lists for the basic equipment of the Korean SUV, supplied in the United States, start at $ 22,700. If you transfer to our money - it is about one million three hundred thousand rubles. 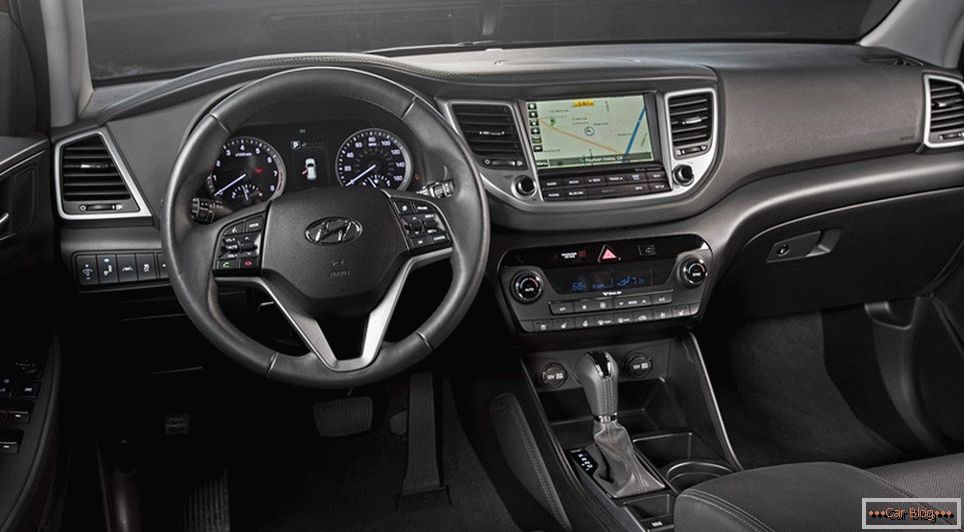 New Hyundai Tucson CrossoversAvailable for the US market, equipped with two versions of gasoline engines. All Americans will be able to buy four complete sets of Korean SUV. In the basic configuration, under the hood, a two-liter four-cylinder engine was registered. It can be paired only with a six-speed automatic gearbox. Subsequent, more sophisticated and stuffed with advanced software and technological functionality, have a turbocharged engine with less volume. This 1.6-liter unit works with a two-link automatic. Manual transmission is not in any of the proposed configuration for the Americans Korean SUV. 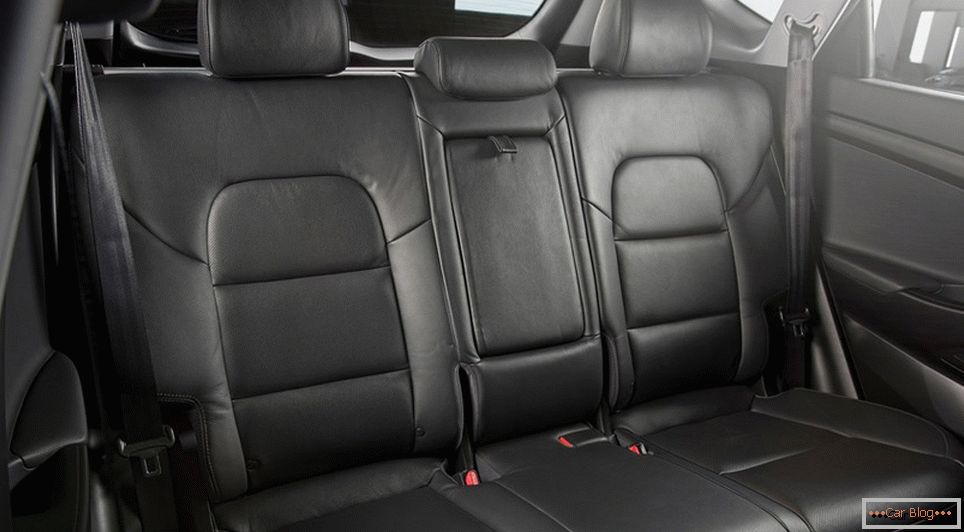 Basic equipment New version of Hyundai Tucson is front wheel drive. It is worth, as mentioned above, 22,700 bucks. Four-wheel drive is already available in the next, two thousand dollars more expensive configuration. Buy a modification with a turbocharged engine, Americans can already for $ 24,150, and for the coolest "Tushkan" (its equipment is called "Limited") will have to fork out more than thirty thousand dollars. In our money it is somewhere a million, eight hundred.

New generation "Tushkanov"based on global sales statistics for a previous version of the SUV, will further increase the global popularity of the Korean brand. In particular, as soon as the Koreans announced the start of pre-orders for this SUV, more than four thousand units were ordered in just two days only in South Korea. 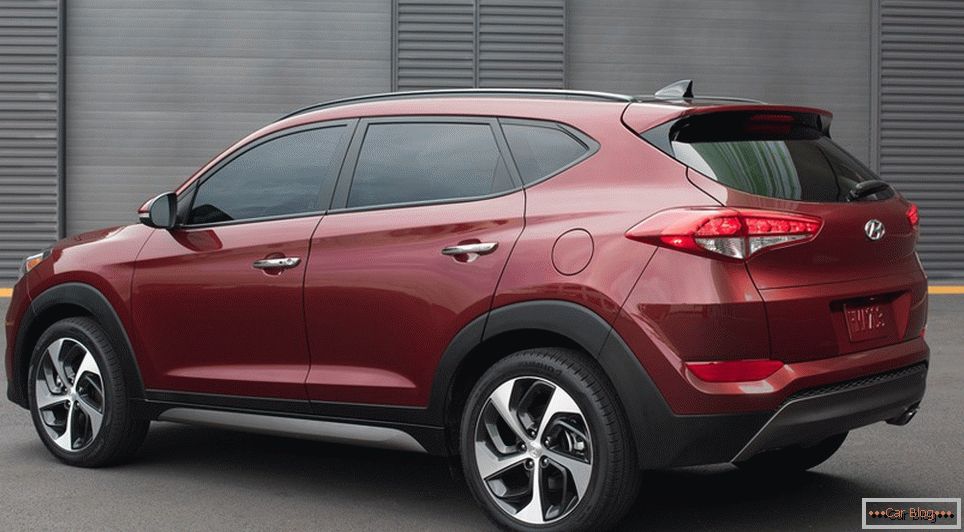 We have a new "Tushkan" will appear only in the fall of 2015. Before it started selling almost uterine and no less successful "brother" of the crossover - Hyundai ix35. And this may well hinder the triumphant march of the Tushkans along Russian roads. Price tags not announced yet. But for Americans, Korean and Chinese cars for some reason are always cheaper than ours. 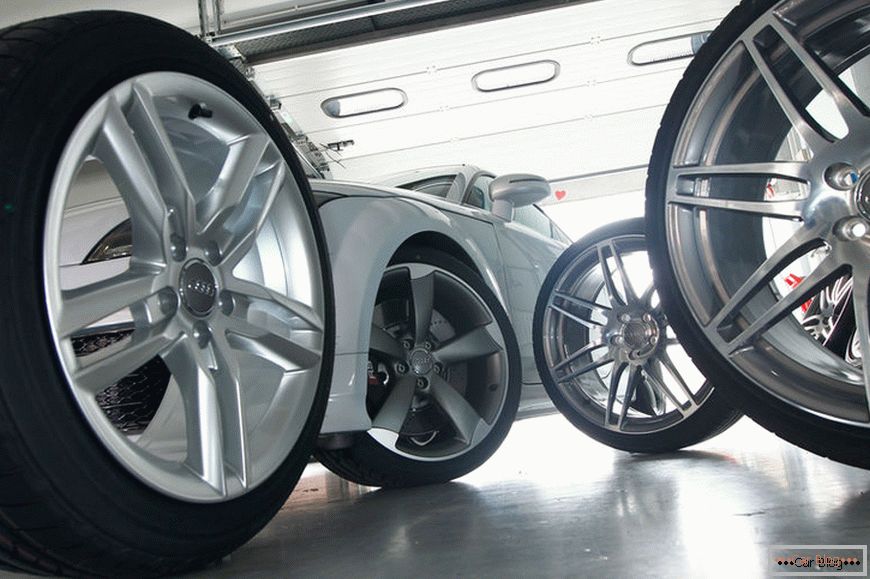 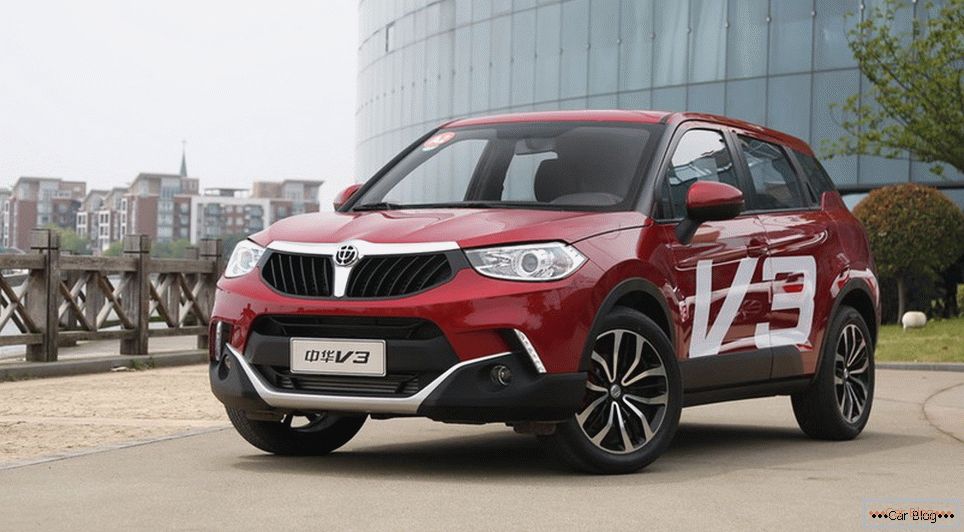 Brilliance v3 will reach the russian car market only in a

How to choose a car compressor for tire inflation