The new porsche panamera can now drive without gasoline.

More recently, the Chinese Porsche Panamera model was introduced at the Shanghai Auto Show in Shanghai, but it has not changed much and looks more like a restyled version of the car. 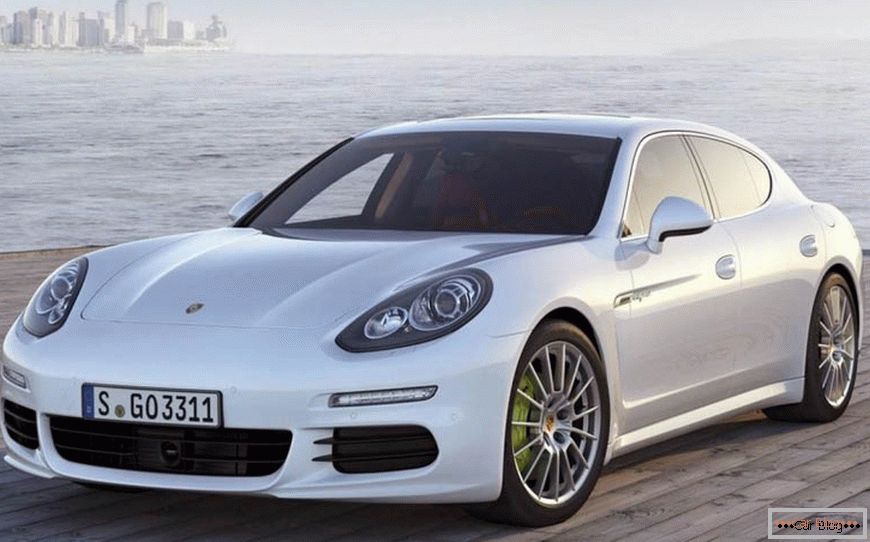 In general, Panamera is a rather fresh car, it first appeared quite recently - in 2009, therefore it is too early to change something drastically in this car, you can slightly modernize it, which was done by the Porsche developers. Although they claim that they have made many innovations and the car has become completely different, but they are exaggerating.

Special changes in the exterior of the Porsche Panamera has not received, in addition to the updated bumper, new front and rear lights. Headlights now with LEDs. Also appeared behind the spoiler. This and all the changes, everything else in appearance has not changed. 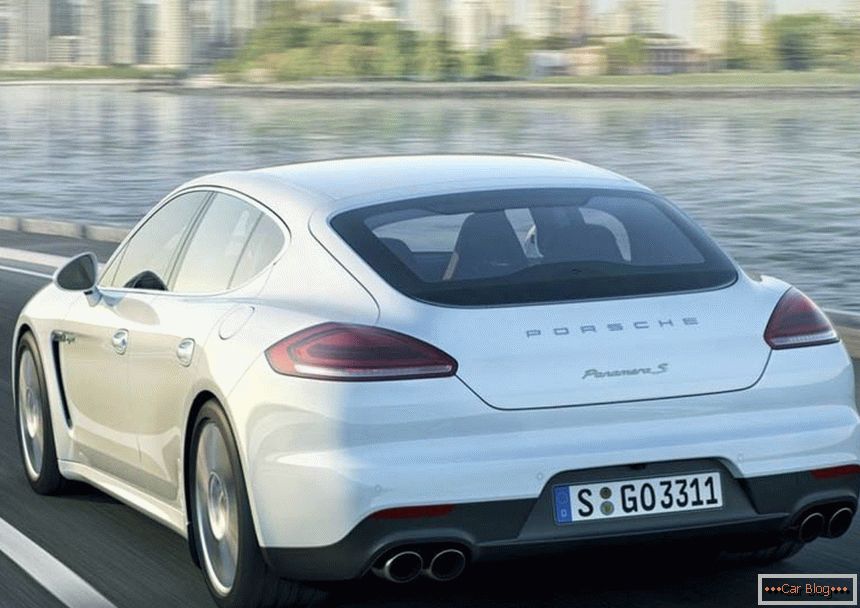 But still, an engineer managed to do something in this car that was not there before - a serial plug-in hybrid. The trick is that a plug-in hybrid is a battery that can be recharged using an ordinary power outlet. Recently, the whole world is obsessed with ecology and fuel economy, so the Porsche Panamera has now become unusually "green." 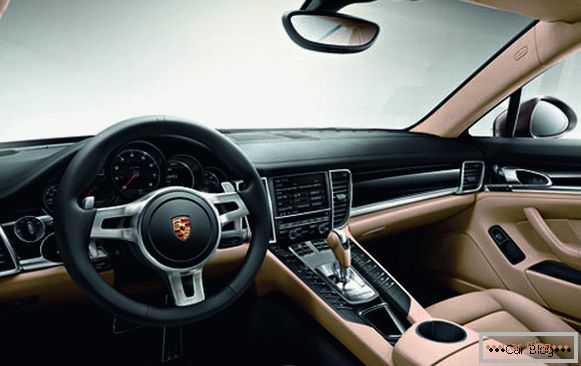 The developers assure that if you go quietly, do not strongly press the gas to the floor, then there will be a very small fuel consumption - 3.1 liters per 100 km. And if the destination is closer than 36 km, then there is no need for gasoline at all, the car will be driven by electricity. 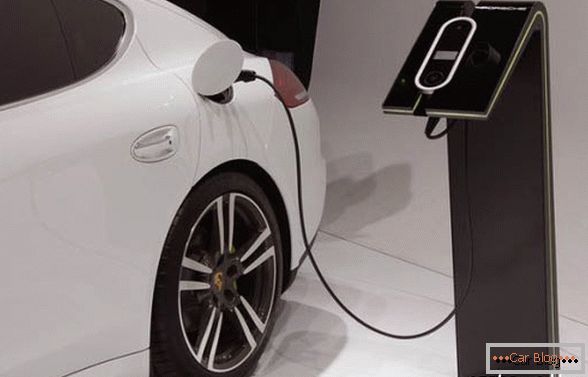 Of course, it will be possible to drive 36 km without fuel if you go quietly, with the air conditioning and other energy-consuming devices turned off. In this electric mode, the Porsche Panamera accelerates to 135 km / h with the acceleration dynamics of up to a hundred in 5.5 seconds. As for the maximum speed of this car, in normal mode it is 270 km / h. 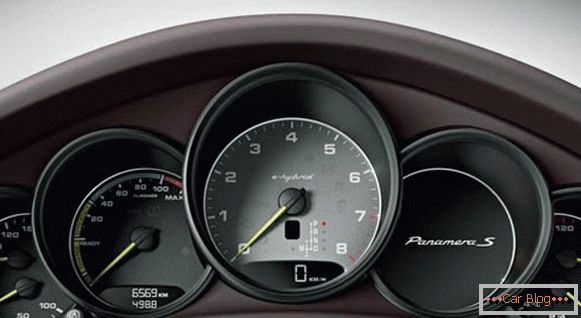 A battery can fully charge from a normal outlet in 4 hours, and if it is charged by a special terminal, then in just 2.5 hours the car will be fully ready to go in electric mode. A great option if you need to get to the place of work, in the morning to charge at home, and then charge in the parking lot, then again at home. And so gasoline will not be consumed. Electricity prices are very small compared to gasoline.

Despite the fact that the Panamera S E-Hybrid is such a “green” car, it delivers 416 hp of power. And separately, the electric motor produces 95 hp of power. This is quite enough for driving through urban traffic. 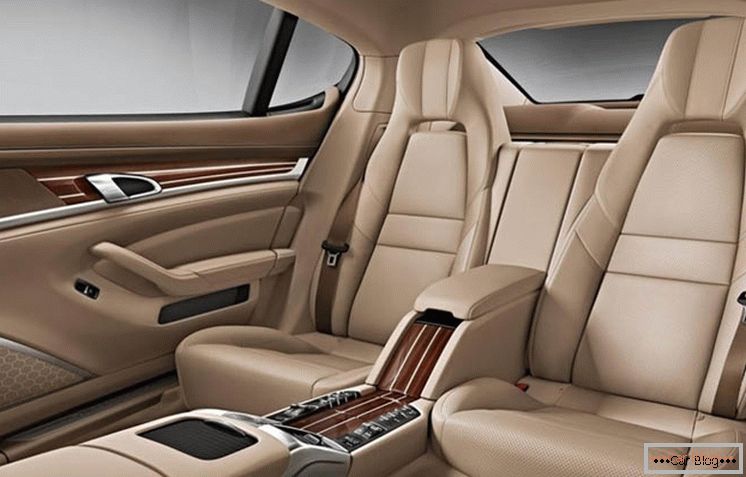 The old aspirated engine also underwent a change. Replaced by the new V6 engine of 3.0 liters with double supercharging, thanks to which it became more powerful than the previous one by 20 hp. and more economically - fuel consumption decreased by 18%. Yes, many, if not all new German cars have become more economical in terms of fuel. 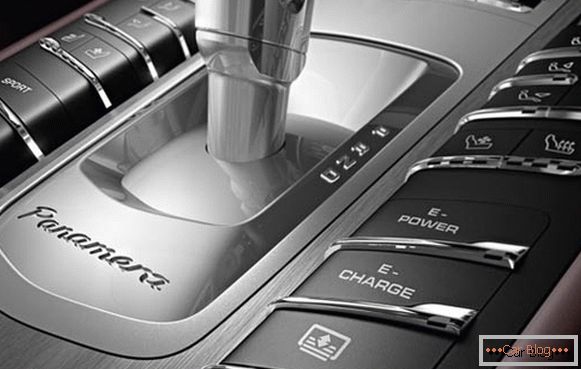 Of course, prices are also surprising: the most modest modification with a diesel engine will cost 105,122 euros, and the hybrid version of the Panamera S E-Hybrid will cost 137,043 euros. The most expensive and extended version Panamera Turbo Executive estimated at 237,739 euros. Sales will begin in July 2013. And by the beginning of 2014 there will be an updated Porsche Panamera Turbo S with a power of 550 horses at a minimum. 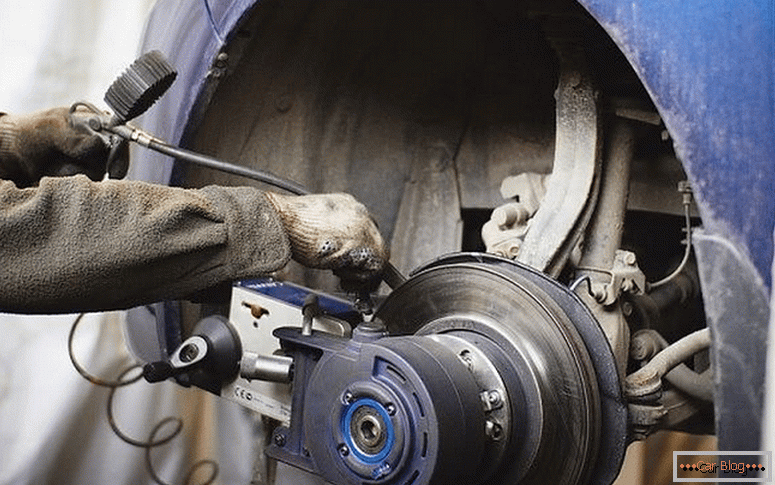 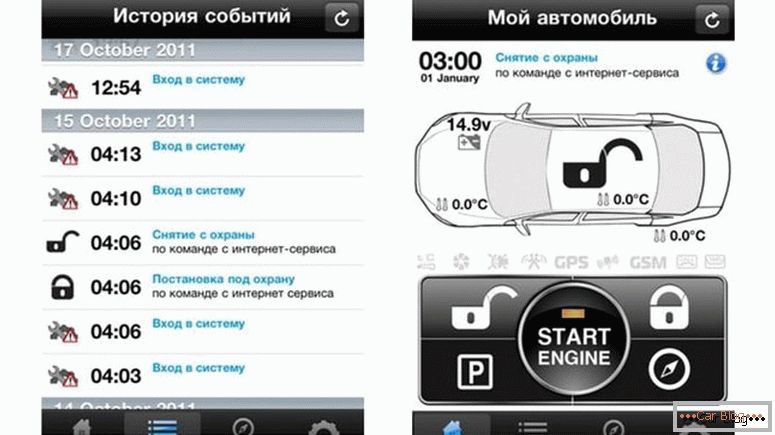 What alarm with auto start choose

Subaru forester with an opposit 210-horsepower engine in the