Rating of the best cars in the segment of economy class 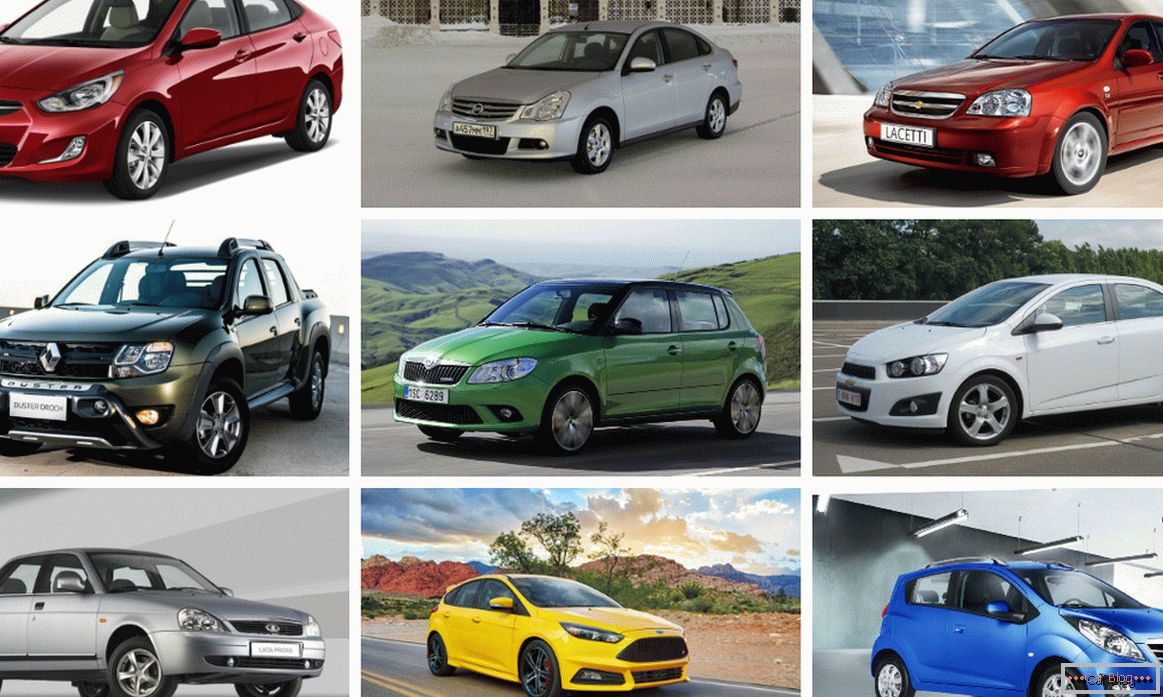 A person with a relatively small amount to buy a car wants to get a quality, reliable car in good condition. Our list will be presented by models that can be purchased in good condition in the secondary market or take a new one directly from the salon.

The concept of economy class is rather vague and has no clear financial boundaries, criteria for technical characteristics or body type. Therefore, if the car is reliable, inexpensive and well-made enough, it can be safely attributed to the economy class.

The following criteria were taken into account in the rating of economy-class cars:

Just cheap cars can not be attributed to the economy segment. These are cars that not only cost relatively little, but also require no more for their maintenance than the average car owner can afford. The machine should not be expensive to maintain or force to constantly visit the station due to regular problems. 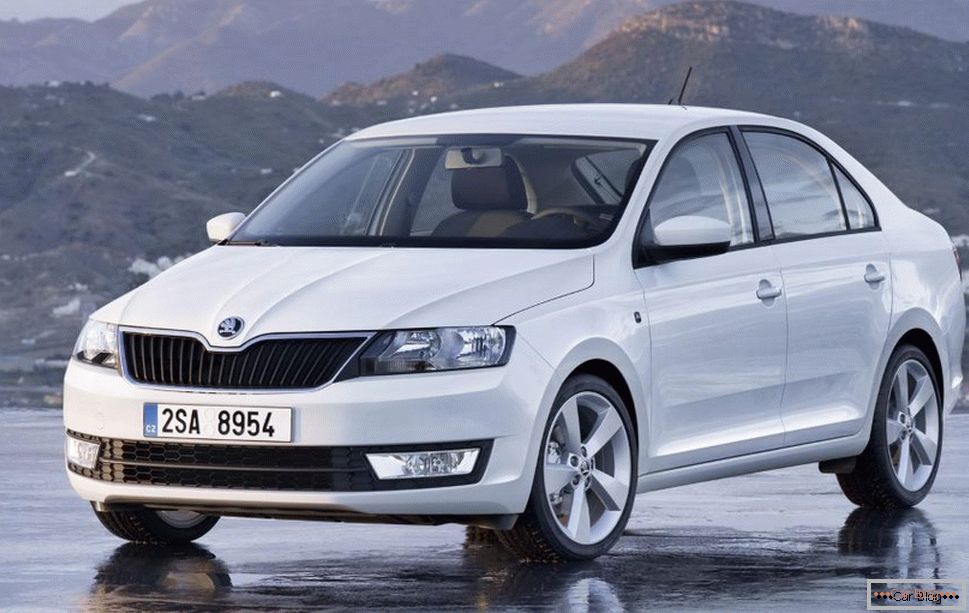 Our top includes the best cars that have a high-quality assembly, a fairly reliable and productive motor, an economical mode of operation.

Top represented by the following automakers:

Each of these companies is widely represented on the Russian market, which gives them one important advantage. We are talking about good service, availability of spare parts and no problems with finding a master who can repair a car.

Now let's get acquainted with cars that adequately represent an economy class. 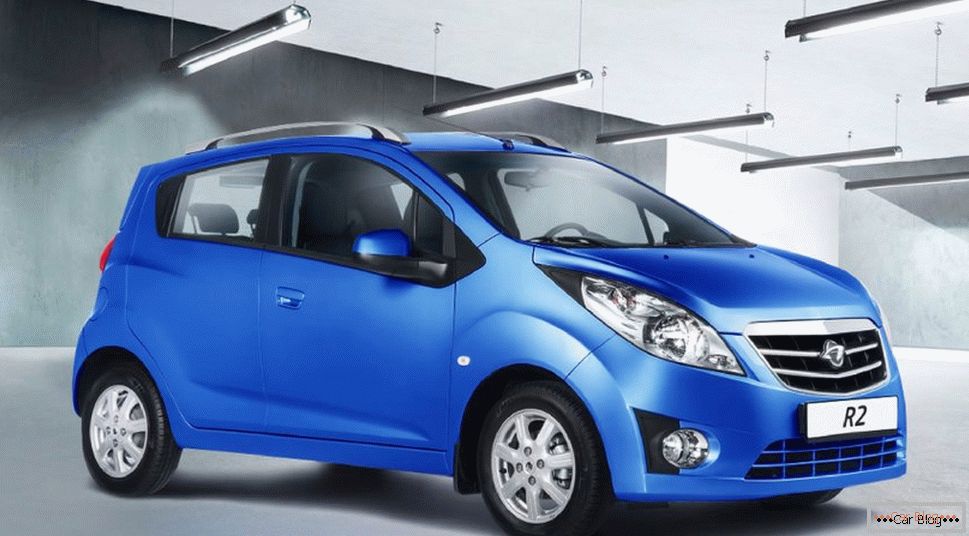 Ravon is a former Daewoo company

In the top you can include a number of models of cars manufactured under the brand Ravon. This is the former company Daewoo, which due to bankruptcy passed into the possession of another company.

Under the new brand cars are produced budget segment. At the same time, the models look decent and have good indicators of quality, reliability and safety. It is not surprising, because before us are adapted models from the automaker General Motors. Therefore, there is no problem with reliability.

Particular attention in the economy segment I want to draw on the model R4, Nexia R3 and R2. R2 is a variation of the Chevrolet Spark and is great for the city, a young family who wants to get an inexpensive good car. R3 appeared on the model Aveo all the same Chevrolet. No less successful adaptation was the model R4, built on the basis of Chevrolet Cobalt. 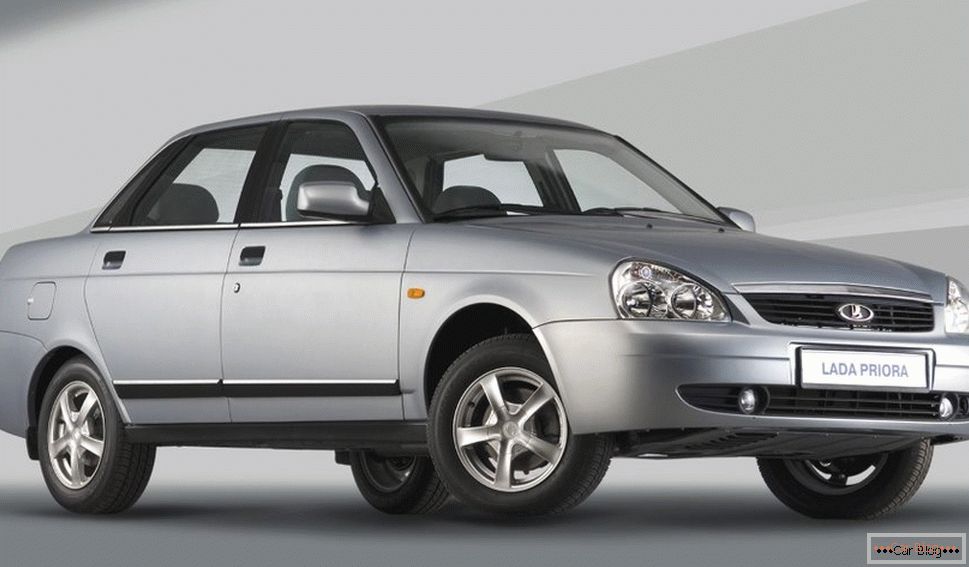 The optimal choice for the Russian consumer

Almost the best choice for the Russian consumer. Again, under one brand there are several worthy candidates in the ranking of the best economy cars. Moreover, they are optimal for the Russian market, since they are produced here and provide access to spare parts, car services, etc.

Cars Lada, may not have the best in the rating of technical characteristics or not assembled perfectly. But for its price, these are good models that justify the investment in them. 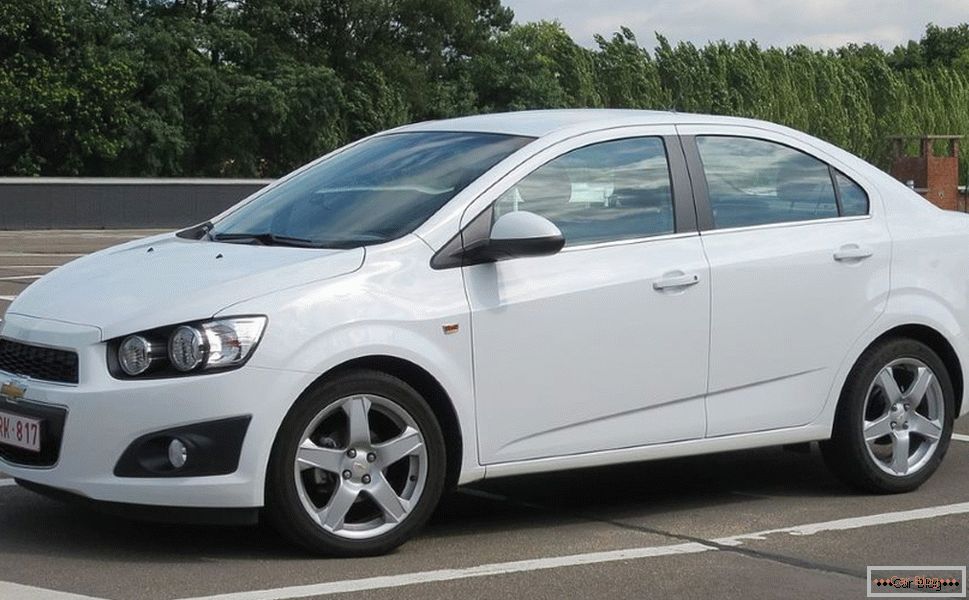 Chevrolet ranks high in Russia in terms of sales

This inexpensive car, presented in the hatchback and sedan, is available on the secondary market and is offered in showrooms. Relatively recently, a new generation came out, which is markedly different from its predecessor.

Aveo can safely be considered a budget car, because it costs relatively little, is serviced for little money and has quite good and economical technical characteristics. 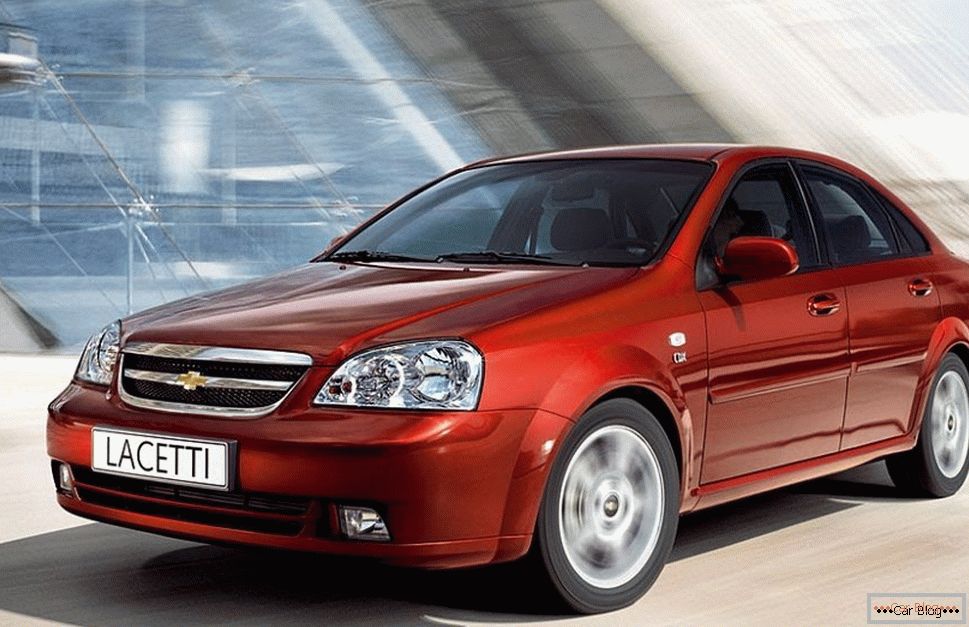 Another Chevrolet worthy to enter our top. While updates are not planned, because the machine is gradually becoming obsolete. But until her time is over.

But now the machine is available, it is inexpensive to maintain, budget in matters of its operation. Add to this high-quality and fairly powerful engines, a successful variation of the station wagon for a family and a more youthful sedan or hatchback and get one of the leaders of the economy class segment. 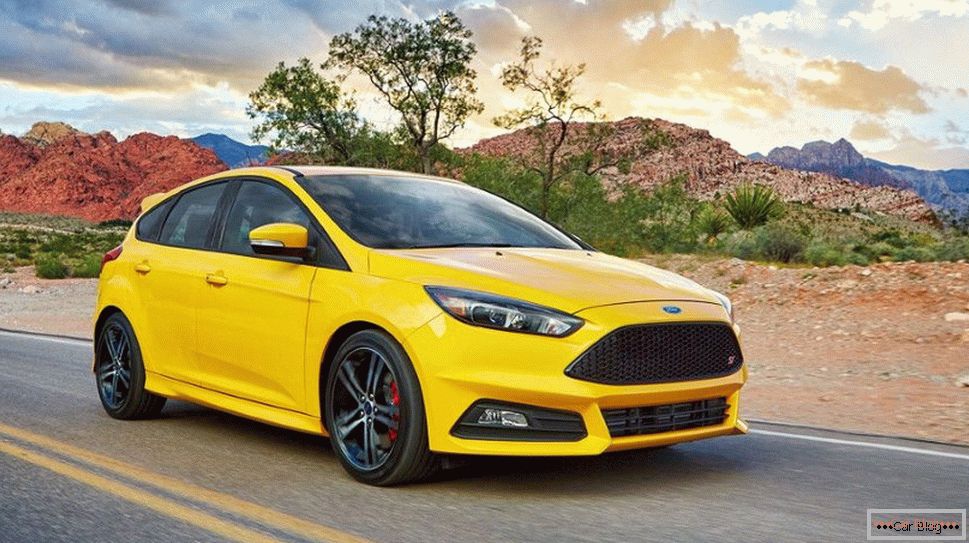 Focus is one of the best-selling cars in Russia and in the world.

Ford cars have always been in demand in the domestic market. The company has an attractive pricing policy, because its even the most top models are not so much when compared with counterparts from European or Japanese automakers. 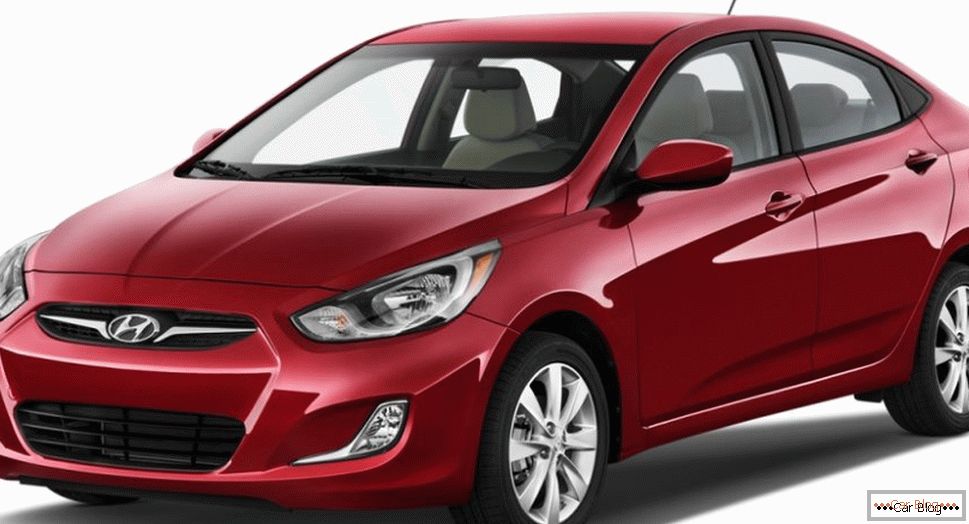 Quality car at an affordable price.

Another budget car from the well-established Korean automaker. The company Hyundai still adheres to a pleasant principle for the Russian buyer. Koreans make quality cars, they are well equipped in the basic configuration and sell at attractive and affordable prices.

Yes, Hyundai has some expensive models, but Accent is not one of them. This small city car is popular at the expense of efficiency, build quality, comfortable interior and attractive appearance. The last and previous generations are equally interesting, which allows you to buy in the salon or in the secondary market the best option for your budget. 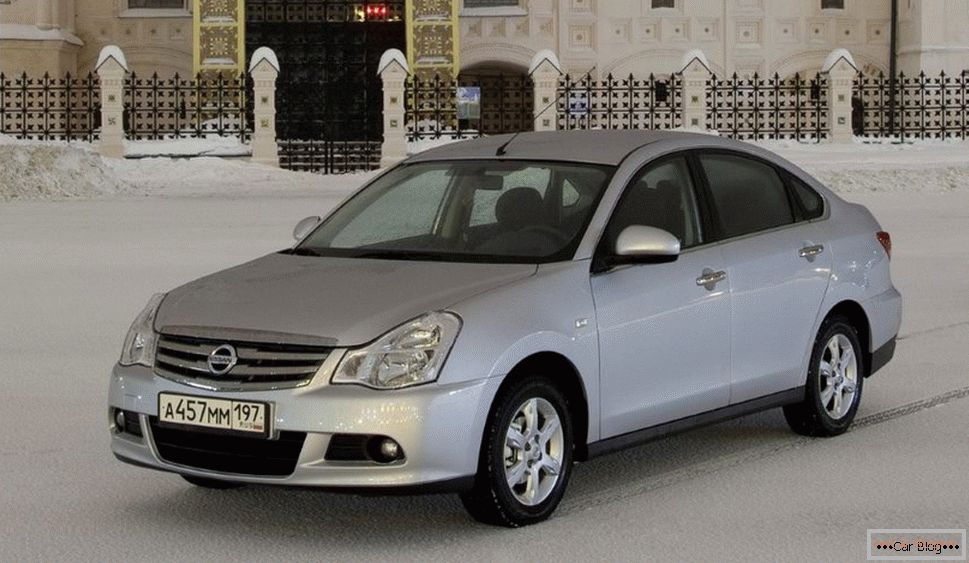 Available car at the price and cost of operation

The model from the company Nissan, which has such advantages as availability, reliability, durability and attractiveness.

The machine is available both at market and operating costs. Because this car is often purchased by buyers who have at their disposal a limited budget and who cannot afford to maintain an expensive car.

Almera adequately represents Nissan in our country, and therefore falls into our rating. 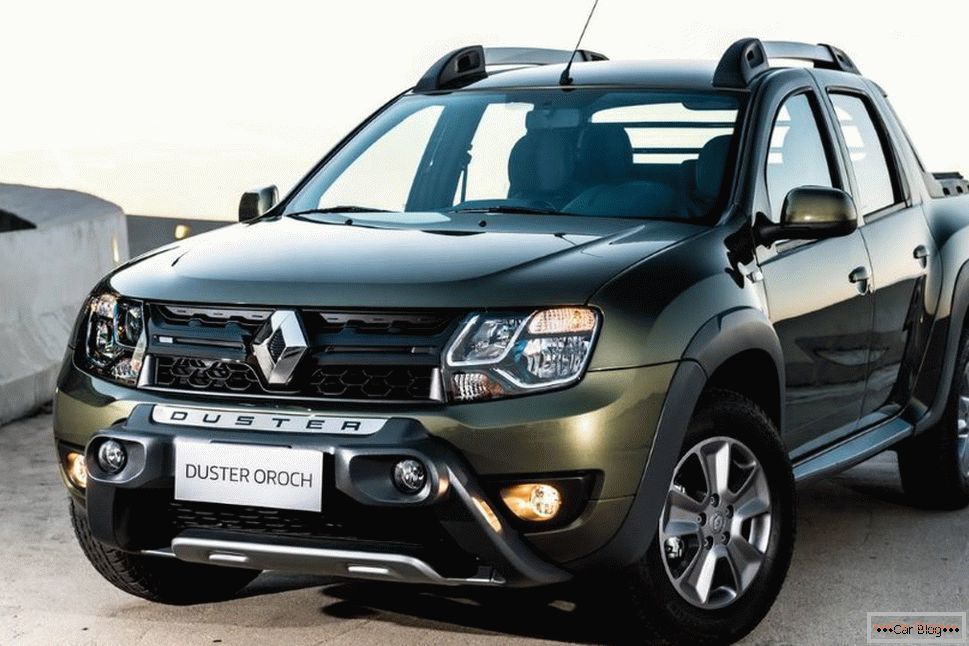 Reliable and inexpensive crossover from Renault

We said that the economy class does not put restrictions on the type of body. Therefore, we decided to include one crossover in the rating. Renault has one decent competitor in the face of Terrano, but these are co-platform with common characteristics and only different looks. Plus, the Nissan version is a bit more expensive.

Duster is almost the best car for those who do not have an impressive budget, but only wants a crossover. The machine is reliable, dynamic, very economical and well-assembled. 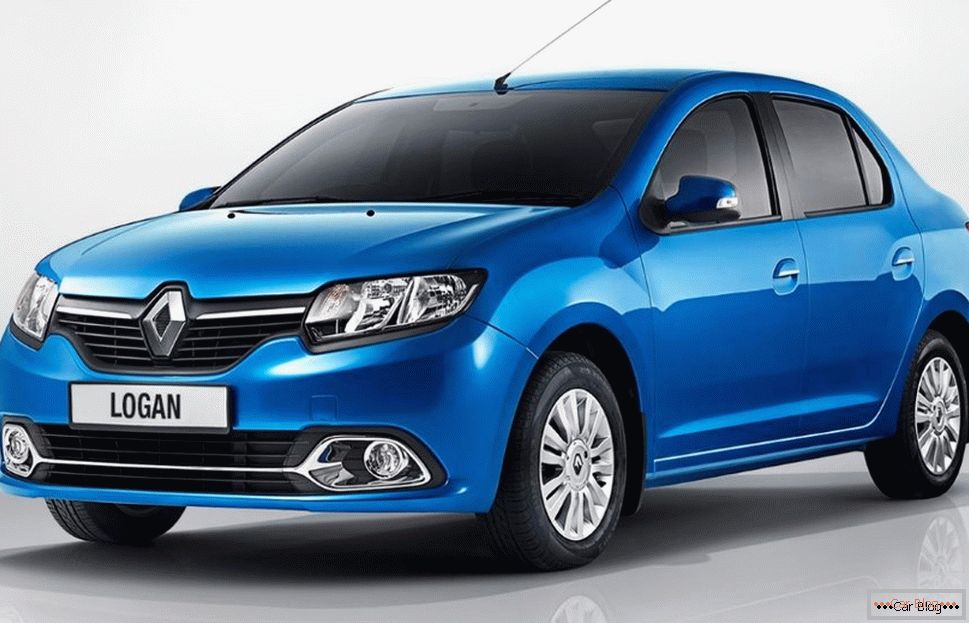 One of the most budget cars

But this equipment is offered on most economy-class cars, and the exterior is a purely subjective criterion. Someone like Logan.

At the same time, Renault Logan has all the qualities to be present and to top our rating. This is a reliable car that will last more than one year. It is economical, quite frisky, is offered in different body styles, is equipped for an extra current options. Logan personifies the phrase that a car is only a means of transportation, not a luxury. If you need such a car, then choose Logan. 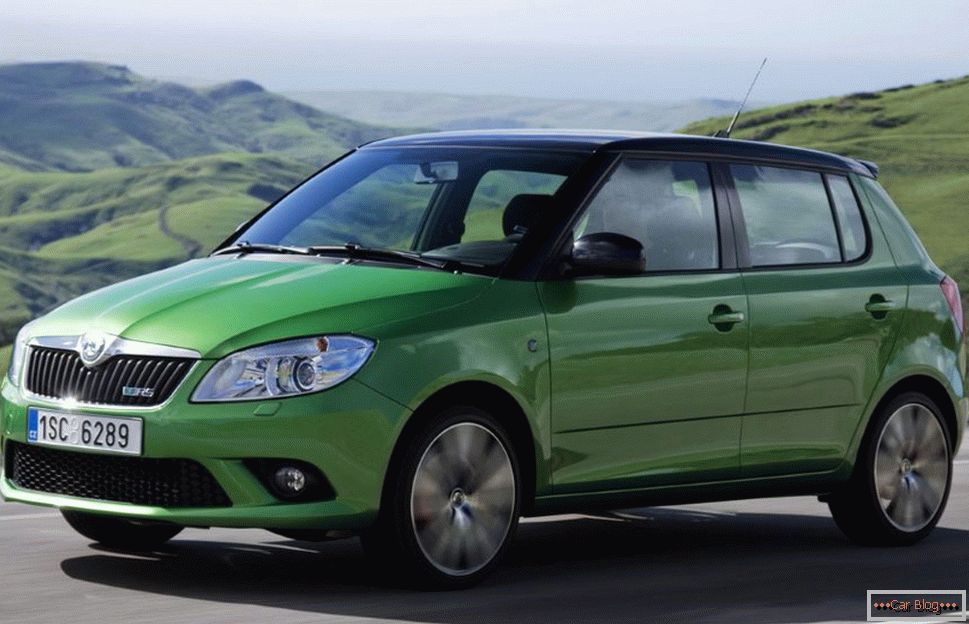 Two cars from the company Skoda, which are deservedly among the best cars of the economy segment.

Fabia is presented in the back of a hatchback and wagon, has a fairly compact size, but at the same time allows you to fit inside the whole family and immerse a full trunk of cargo. Skoda has always been able to make practical cars for people. The new generation received a modern design, interesting updates in the equipment, improved comfort of the cabin. That is, Fabia has taken a serious step forward, although it has slightly risen in price. But still, the model remains in the economy segment.

Rapid has a large size, made in the sedan and wagon. And on the wagon pay attention to people who buy practical cars that can carry not only passengers, but also a large amount of luggage. For relatively little money you get a car of excellent build quality, with German engines and high efficiency. The car consumes very little fuel, but remains quite dynamic and fast, if the situation requires. There are no complaints about economical indicators.

Both cars are worthy candidates for purchase, because they do not require a lot of money for maintenance and in themselves cost relatively little. In addition, there is always the opportunity to buy them in the secondary market.

We did not include Chinese cars here. Everyone knows that they are cheap. But the quality of the assembly and a number of other criteria have many questions. Economy class should offer a maximum of the minimum amount of money and not take away from the owner all the money for maintenance or maintenance. Therefore, the rating was presented by such machines that meet the main criteria of the economy segment.

Write in the comments your versions of the best cars of economy class and be sure to argue. It will be very interesting to know your opinion, as well as discuss relevant issues for you. Subscribe and invite your friends. 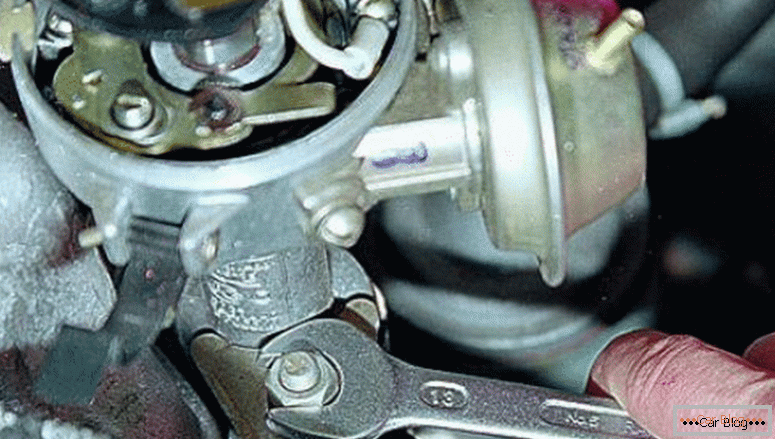 Why the engine does not develop momentum: possible causes 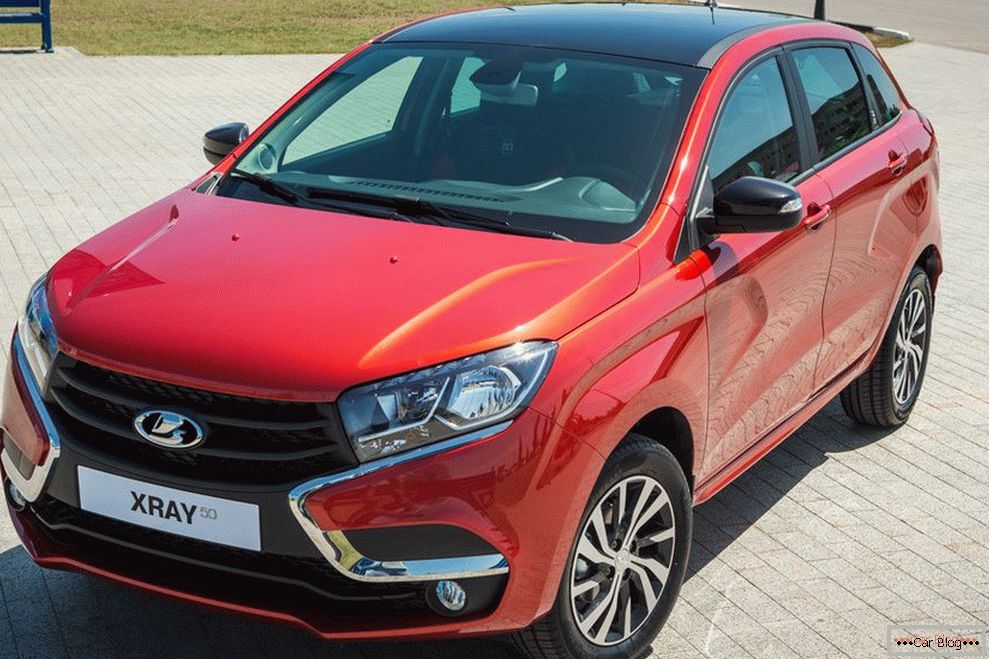