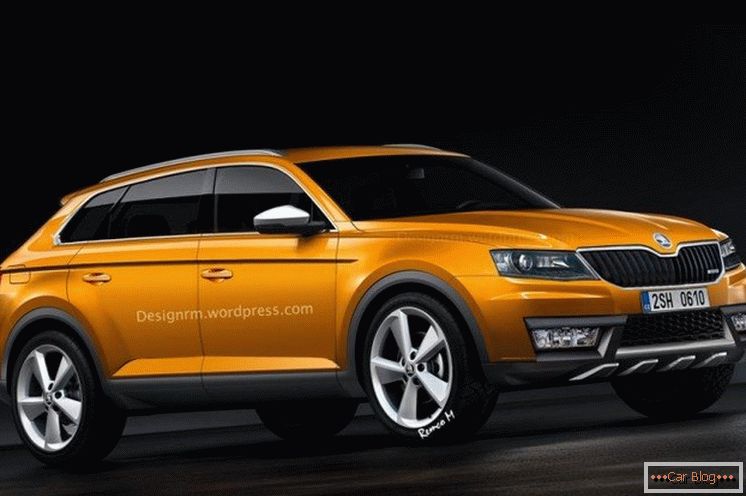 At the March Geneva Motor Show 2016, the Skoda auto concern will officially unveil a new seven-seat version of the all-wheel drive crossover. In Russia, this model has already been dubbed as Snowman - Big Foot. It was unambiguously planned mainly for the Russian car market, however, the drunken reeling of the ruble after the December fall into a puddle, corrected the management plans of Skoda. The car will be presented with us, but, of course, not on such a scale as they originally wanted. What is the "Snowman"? This is a medium-sized parquet SUV with five to seven seats for the driver and passengers in the cabin. By the way, the sixth and seventh place, in the third row of seats, will be installed as an additional option. The new SUV has at its base a modular MQB B transverse engine platform, similar to the one on which the  Skoda Superb and latest models Volkswagen Passat. The steering wheel will be enhanced by an electric motor on the rail, the drive will be front with the ability to switch to the full, electro-hydraulic clutch Haldex V, McPherson front struts and a rear multi-link suspension - these are the main characteristics of the Bigfoot. Permeability when connecting all-wheel drive promise very significant. 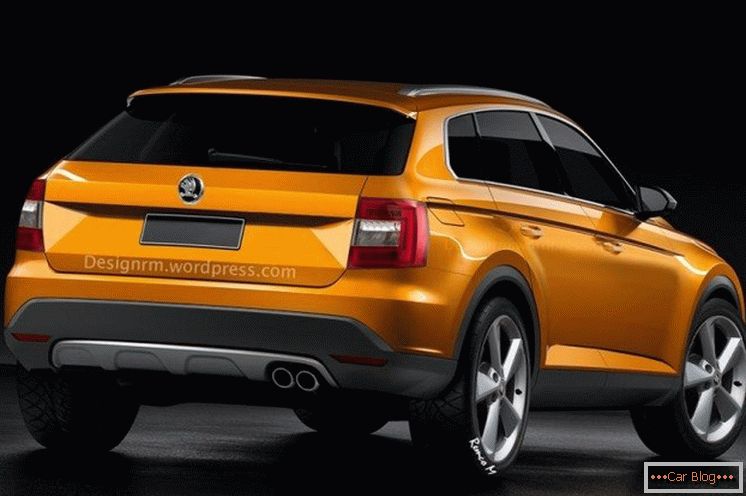 Models new skoda sketchik they will be equipped with four-cylinder petrol 1.4-2 liter turbo engines and 1.6 and 2.0 diesel engines. They will work in conjunction with mechanical and robotic gearboxes. It is not excluded the installation of a hybrid gearbox for diesel engines. This new mid-size crossover model is not expected to cost more expensive Skoda Superb. Although double xenon "eyes", LED running lights, heaped parking sensors, climate and cruise control, the ability to access keyless control and many other modern electronic "buns" cast doubt on this.

Recommended article: The Czechs have decided to increase the warranty on the Russian version of Skoda Rapid

We will sell this model with us exactly, although it is unlikely under the name "Snowman". Before the crisis, even the possibility of locally assembling a car in Russia was considered, which would undoubtedly make it cheaper. If the economic situation stabilizes, it is possible that such production will still appear in Russia. 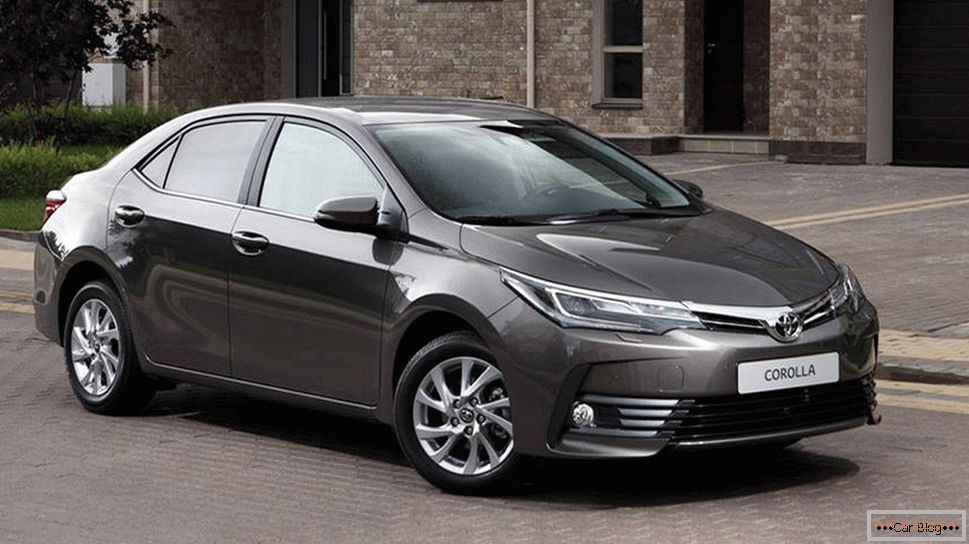 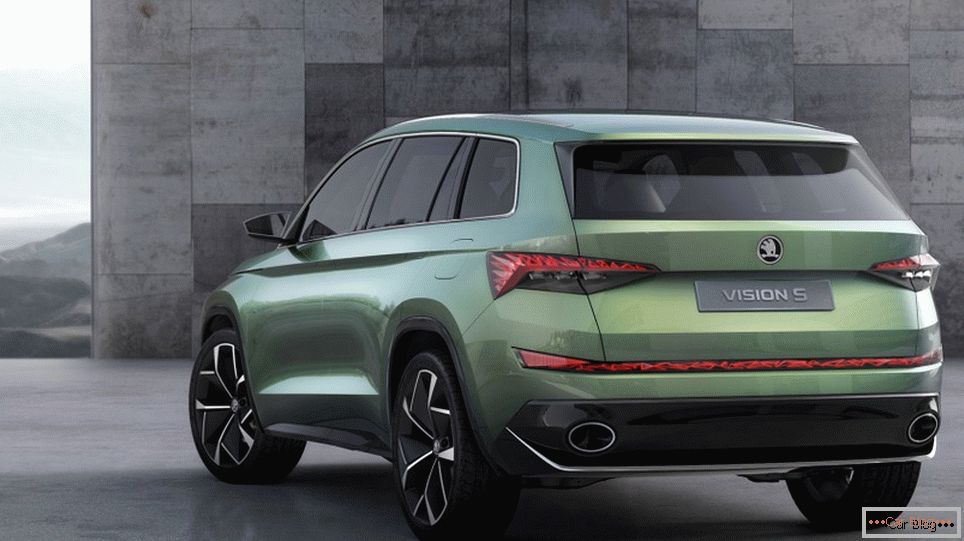 The optimal car for the active citizen: chevrolet captiva

How to check fines on a driver's license online