It is not easy to handle a big car, but nothing will make us stop loving giant SUVs. These monsters really amaze the imagination - at the wheel of any of them you feel like the king of the roads. More details about this could tell the Sheikh of the Arab Emirates, who ordered an exclusive means of transportation - the largest SUV in the world.

However, the Sheikh’s car is more like bigfoot ATVs than standard SUVs. We pay attention to the biggest jeeps, which can afford not only members of royal families.

Among these beauties it is difficult to choose a leader. Not only because they have excellent cross-country performance or impressive dimensions. The whole thing is in the special character of the machine, which is inherent in every giant. In addition, many of the largest SUVs in the world are produced in limited editions and are most often modified according to the preferences of the owner. Virtually every personalized SUV of mass production is subject to even greater degree of personalization.

Since it is impossible to compare, in principle, incomparable characteristic cars, and their sizes do not have significant differences, we decided to select for you the ten most economical jeeps of size XXXL. By saving is meant the average fuel consumption, since neither the big jeeps themselves (some of which are exclusive), nor the accessories for them, can not be called cheap. But they unequivocally demonstrate the status and business qualities of their owner.

The average fuel consumption per hundred kilometers will be 19.6 liters. 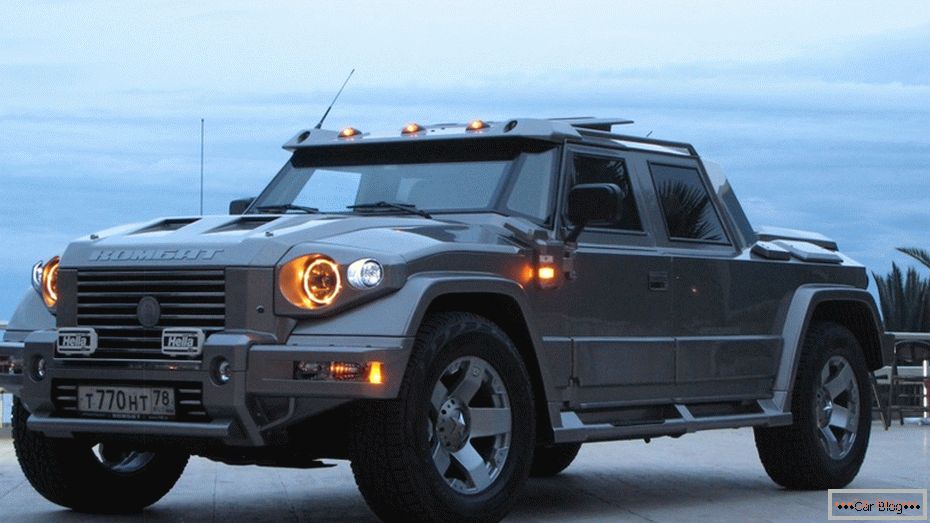 Armored, stylish, the most powerful SUV. Initially, it was developed as a vehicle of VIP - persons on the battlefield. Despite the obvious "military background" this large SUV not only confidently conquers difficult routes and protects the owner from several types of firearms. Among the large armored SUVs, the Combat is undoubtedly one of the most comfortable. Serial production, in the usual sense of the word has never been - every SUV is made to order, which allows you to modify the car in accordance with the wishes of the client.

To ride a comfortable tank you need 20 liters of fuel per 100 km. It is the least economical in this sense. On the other hand, what's the point of counting how many liters of fuel a car requires, the price of which can be a million dollars? 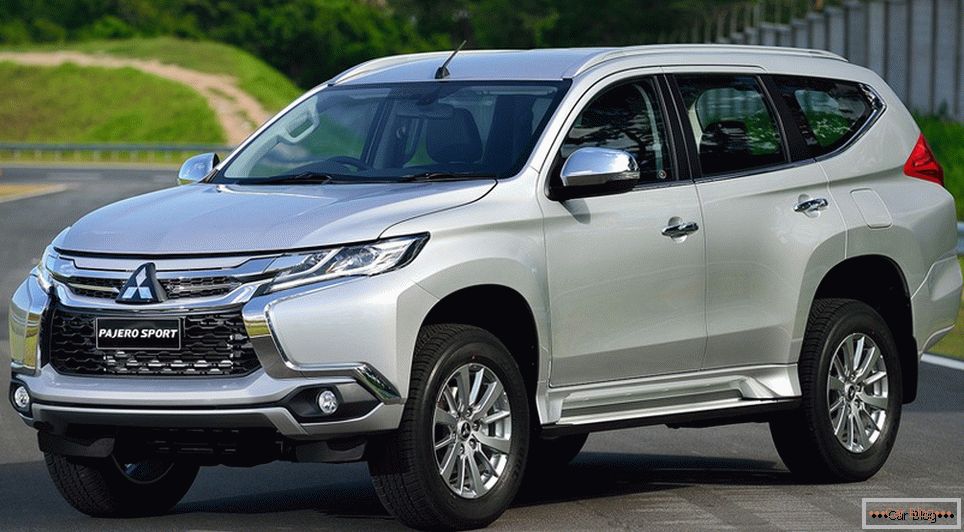 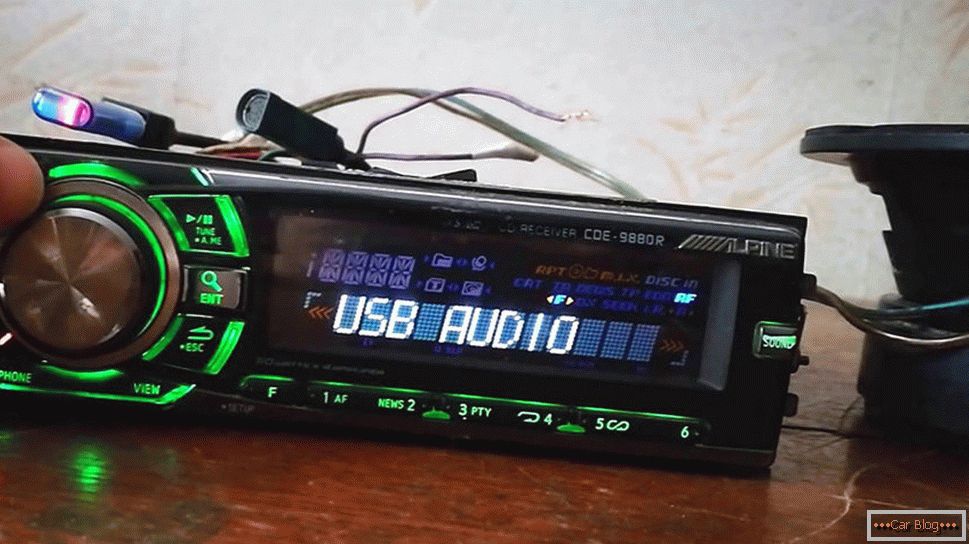 Recommendations for choosing a car stereo 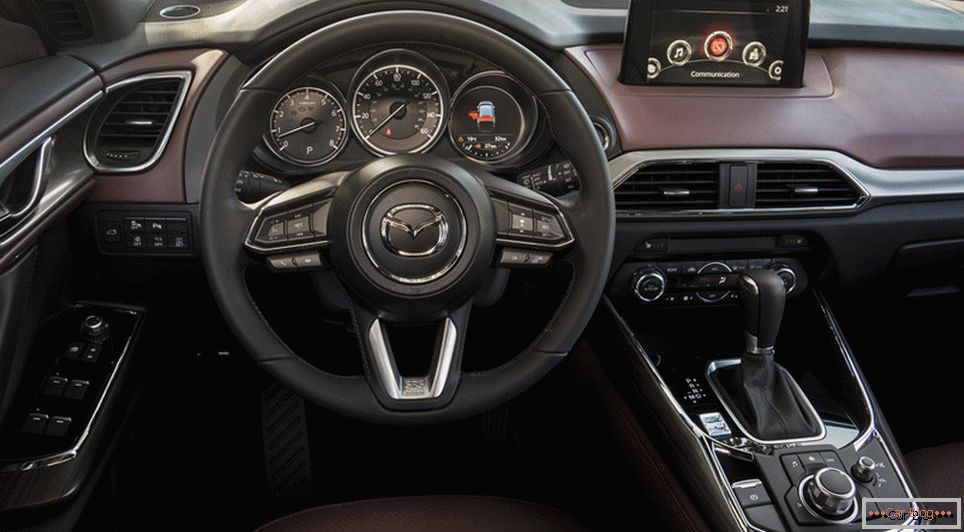 The japanese began mass production of the new generation

Avtovaz engineers conjure over a new engine for largus

The chinese will build a plant for the production of haval

The best car navigation with the function of informing about