Currently, it is increasingly possible to see cars running on diesel fuel. The popularity of diesel engines is growing, and they are gradually replacing gasoline engines. This is due to the greater efficiency of this type of fuel, as well as greater power and reliability of machines using such motors. 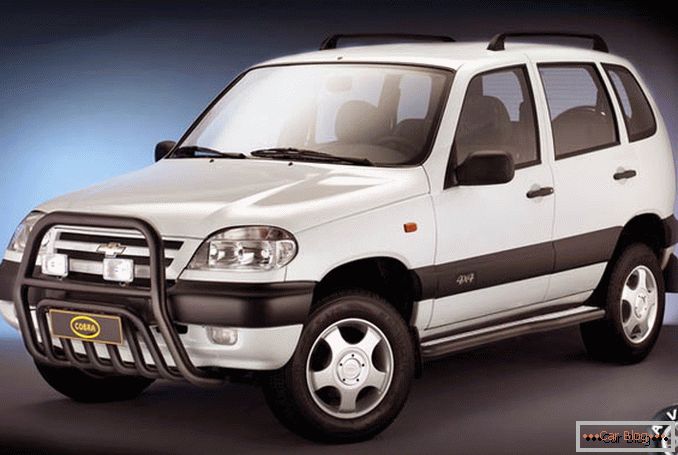 Great interest on the part of motorists was shown in relation to the Chevrolet diesel car Niva, which was developed and produced by the Tolyatti tuning company. This company cooperates with a plant that produces cars Chevrolet Niva models and tuning these machines.

The production of cars is not serial and the plant itself is not particularly profitable, which is why Tema Plus is producing this model. She constantly tuning these SUVs. And currently offers the installation of a diesel engine manufactured by an Italian company. Experienced specialists are working on this, and the permission to develop is given by the Ministry of Internal Affairs. The tuning company copes with the demand for such models of cars and executes individual orders.

Externally, the car is very similar to many brands of American cars, at the same time, it runs on diesel fuel, but is no different from the usual, gasoline Chevrolet Niva. There are no differences until the Niva Chevrolet diesel engine starts to work. Already at startup, after a few seconds, the machine begins to emit a tractor tarahtenie. However, this operation does not add any noise during operation. On the contrary, the car works the same way as the gasoline Niva. 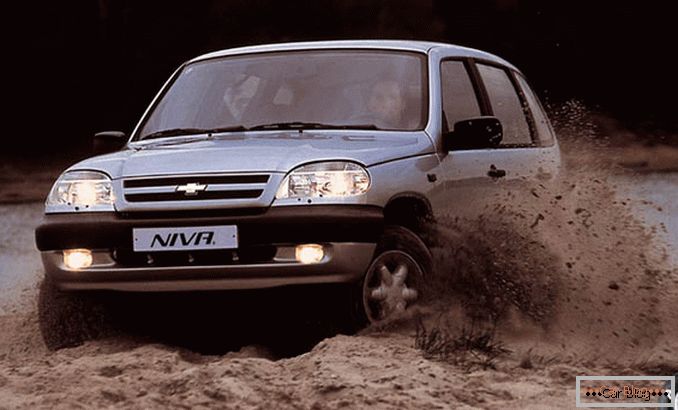 From the habit it may not be very convenient to shift gears, but this is temporary. The dynamic characteristics of the car are the same as in the base model. And the number of revolutions will not exceed 4,000 thousand, but, nevertheless, the car does an excellent job of driving around the city and off-road, where low revolutions are often preferable. Therefore, increased traction does not detract from the work of the car.

Recommended article: Tuning VAZ 2111 - the elegance and comfort of the car

Chevrolet Niva diesel, the price of which is about 600 000 rubles, is available to many people, especially since the car copes with the tasks. It will be convenient in the city and where there are no roads. But as a bonus, the owner of such a diesel engine will receive an economically working engine, reliability during operation. The gearbox is also well executed, which allows Niva to show excellent results in competitions.

If we consider the technical characteristics of Chevrolet Niva diesel, then we should start with the characteristics of the engine. Engine capacity ranges from 2.0 to 2.5 liters. There are several modifications of the performance. The engine is five-cylinder with a diameter of 7.65 to 8.1 centimeters. Three of the five engine modifications have a turbocharger. Pump for fuel supply - high pressure, distribution manufactured by Bosh. 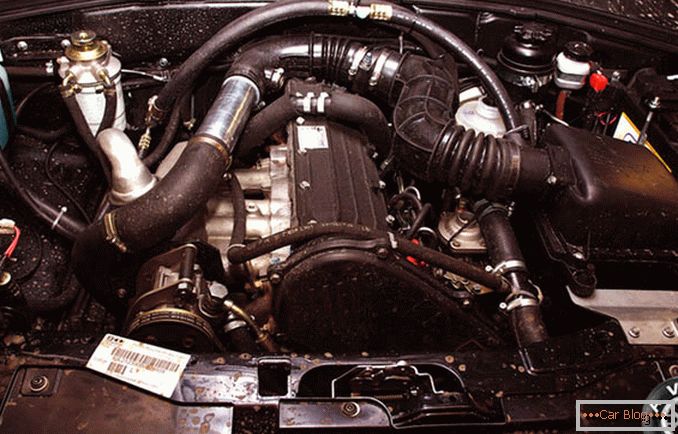 The engine can be evaluated at the very beginning. So he can gain momentum fairly quickly at idle. Stably keeps the speed at 100 k / h. Of course, the petrol model on the highway will overtake the diesel. But on the off-road car moves fine and this is noticeable at the beginning of the trip.

The car also has additional tuning. These are halogen headlights that have higher light characteristics. And thanks to the presence of a low-beam lens, a more successful scattering of the beam and illumination of the right roadside is obtained. By the way, it is possible with great success to use the same headlights for 2114 tuning, especially the factory fourteen halogen headlights are not enough. 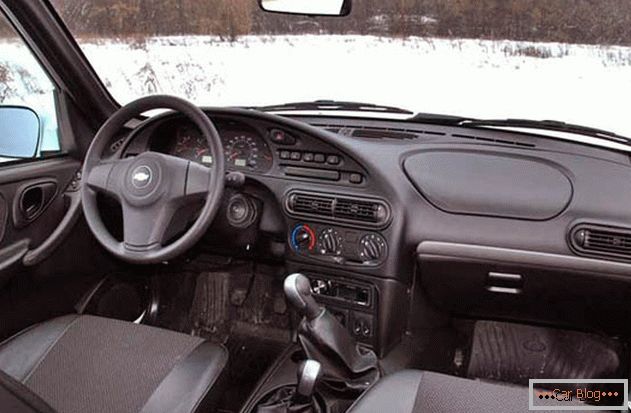 Also Niva Chevrolet diesel (2013) is equipped with fog lamps with a higher degree of protection against moisture and dust and also improved luminous flux. In addition to tuning outdoor lighting there was a refinement of interior lighting. Thus, the rear light was installed in the cabin and the front light was improved. A console appeared in the ceiling of the cabin.

Improved technical characteristics of Chevrolet Niva diesel and some improvements in the design and lighting add to the popularity of this model. It remains only to wait for mass production in order to fully experience all the listed advantages of the car.

And here is a video about how Chevrolet diesel Niva drives through the swamps: 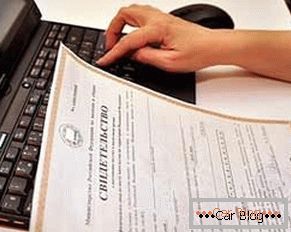 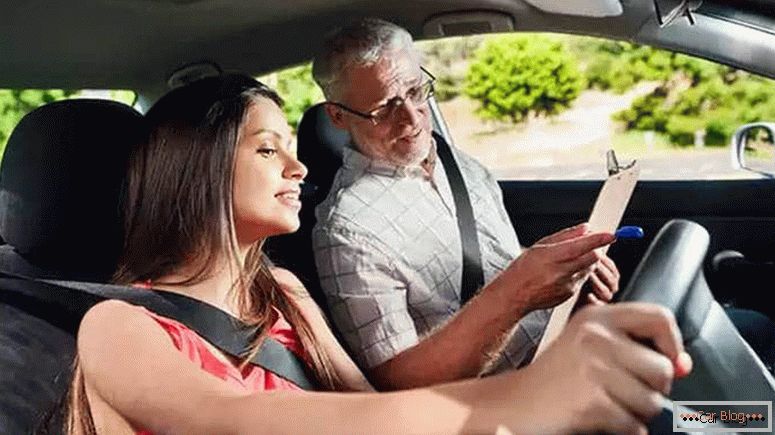 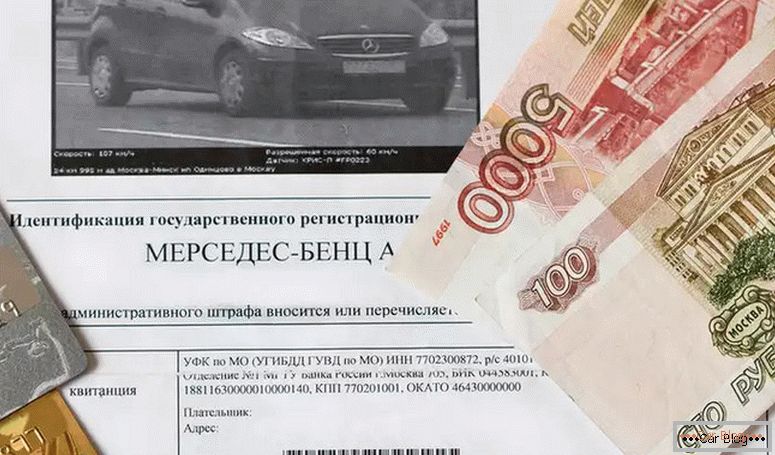 Decoding vin car code. how to find out about the car on the