Once the driver, sitting in his own car and turning the key in the ignition, hears only a click. The starter does not scroll, the light on the panel is not lit, and the multimedia system is silent - all this together is a consequence of a dead battery.

The reasons for this situation are many, including left for a long time included electrical appliances or short circuit wiring. If this happened away from the charger, then you need to know in advance how to light a car from another car.

Before using the "crocodiles" to transfer energy between cars, you need to make sure that the reason lies precisely with the battery. To do this, we will test the work of all available electrical appliances connected to the network. If the starter rotates and the engine does not start, then it is worth checking the key points where the lock can manifest itself:

Once in a difficult situation, you need to find a donor vehicle that can power your battery. The process is quite simple if you follow certain rules. 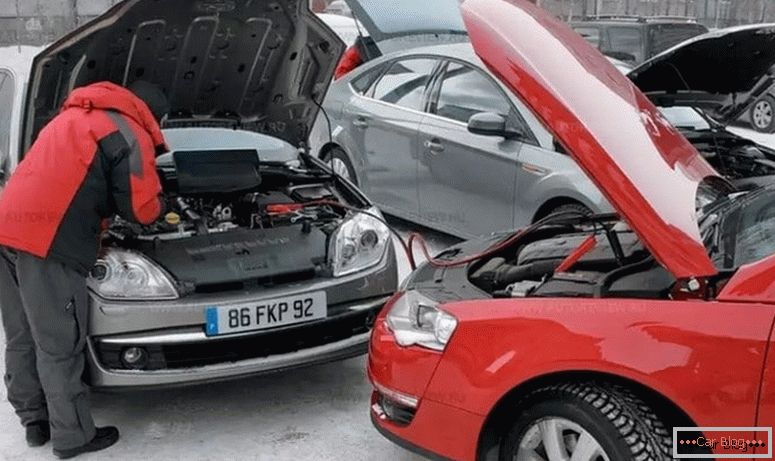 Machines are arranged so that the metal elements do not touch each other. In this case, the connecting wires are selected in such a way that the lighting from another car does not occur when the position is taut. Provides free sagging.

In both cars, the movement is blocked by handbrake. The motors of both vehicles are jammed. It is necessary to check that the batteries would have comparable power. Electrical appliances and ignition do not turn on until the charging process is complete.

Important! All electrical consumers in the car are disconnected in order to prevent their burning at possible surges.

Important! It is not recommended to throw a negative contact from the donor directly to the "minus" battery of the consumer, as this can quickly discharge the working battery.

We remove the connecting wires from the various moving elements of the motor, capable of hooking the hinged wiring at the start. We control the reliability of fixing all four contacts. Everything must be done carefully and at a sufficient distance, since a spark may occur in the process of closing the circuit.

See also: Computer diagnostics of car errors do it yourself

The ideal option is a situation in which such charging is carried out for 5-10 minutes. During this time interval, the planted battery will pick up enough charge for an easy start. Not everyone has the opportunity for such a pause, so you have to use a more intense version of the energy output.

The car, giving the charge, we start for a few minutes. At this time, we provide the crankshaft rotation speed up to 2000 rpm, we control it by tachometer. Turn off the engine in one car and try to start the second car, with a recharged battery. If a set of sufficient charge did not occur at the first stage, then we repeat the procedure with the donor motor started again after a 2-3 minute pause.

When the consumer battery has gained the necessary charge and allowed the engine to start, it is necessary to ensure that the manual and automatic gearbox positions the switch lever in the neutral position. Without turning off the engine, we leave the car interior to disconnect the connecting wires. This is done in the reverse order of the connection:

At this time, do not turn off the work of its own motor. The correct step would be to open up the contacts including the maximum number of consumers in the car:

This step will reduce the effect of voltage drops during a power source shutdown. It is recommended to perform it in order to protect the electronics in the car.

In some cases, use an extreme technique for a quick start. It lies in the fact that in place of the dead battery put a working battery. Next, the car starts, fold the terminals and return the discharged battery in place, connecting the contacts.

It is not recommended to do this trick on injection engines. Such voltage drops can destroy important electrical consumers. It is necessary to handle the battery as carefully as possible, since there is an acid solution inside the container. If for some reason it froze in extreme cold, it could lead to an explosion.

See also: How the generator works

Energized from a weak small car to a large transport is not worth it, because it will not provide the proper charge to the consumer. No need to light a gasoline car from a diesel, since the starting current of diesel engines is greater and can harm the gasoline engine.

It is problematic to light in frost below -20WITH. In such a situation, you should tow the car or call a tow truck. It is not necessary to light from the instituted transport on new cars in which there is a mass of electronics. Voltage drops are destructive and lead to disastrous consequences for the donor machine. On the performance of an old car, this has little effect. 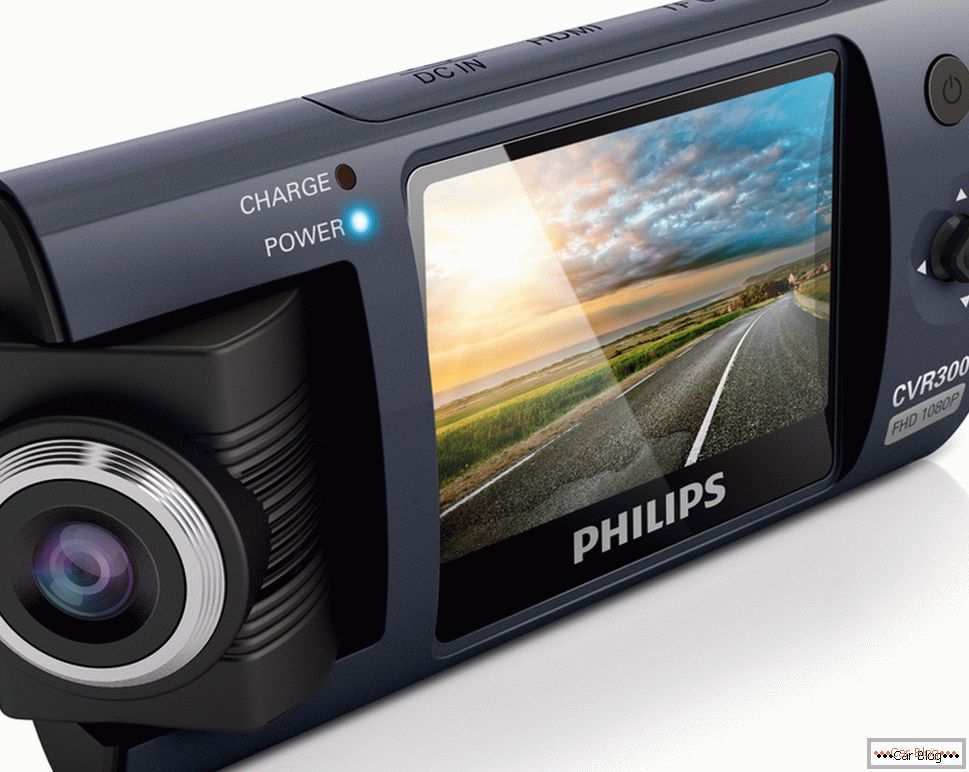 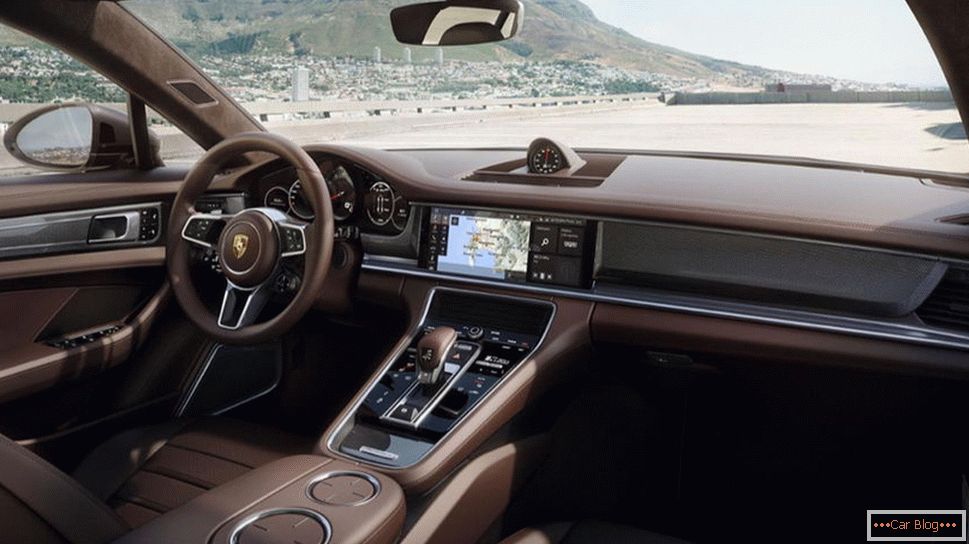 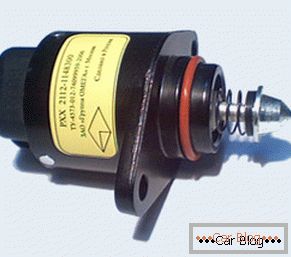 Bmw x3 diesel with a manual - an excellent crossover for