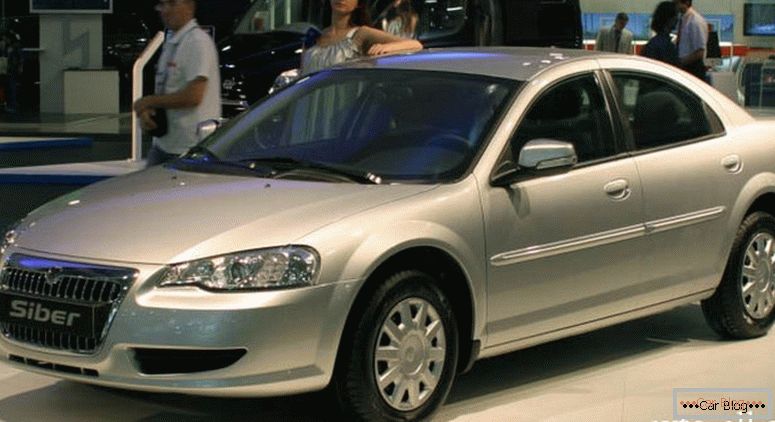 And if they had learned about all this truth in October 2010, no one would have bought a new Volga, knowing about the problems with spare parts and other troubles. That's just very ugly happened, this is unworthy behavior for a respectable company.

Now the plant will produce commercial vehicles Gazelle, Sprinter, some models of Volkswagen, as well as Chevrolet Aveo. So said in his interview with Andersson.

And the new Volga is no longer officially, and no one knows if it will appear in the future. It is not profitable to release it today.

In April 2010, the Russian automobile concern GAZ set up mass production of the new Volga Siber model, on which a manual transmission was installed. Such a move was made due to the fact that most motorists in Russia prefer mechanics. 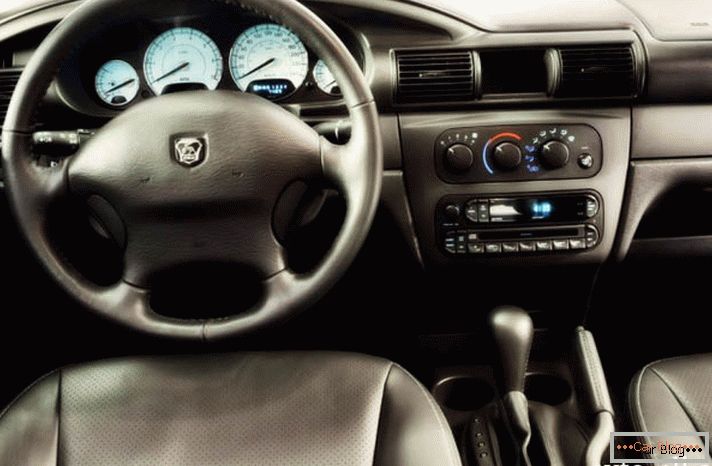 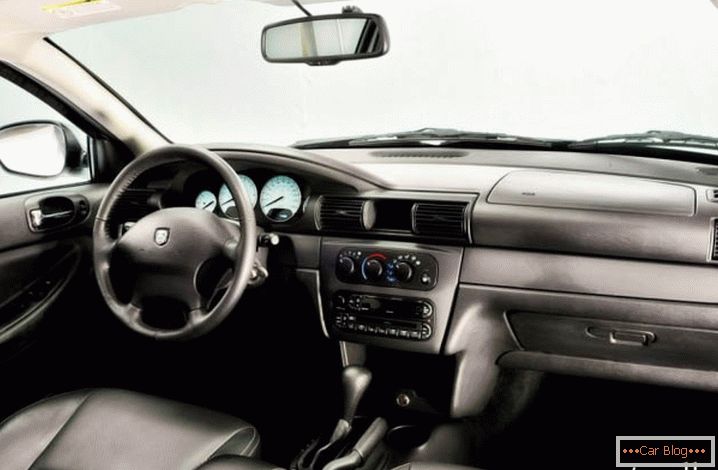 As for the performance, the dynamics of overclocking on the version with a gun from 0 to 100 takes 11.4 seconds, the mechanics are 2 seconds faster. The maximum speed on the new Volga is 190 km / h. In addition, the mechanics consume 2 liters less fuel than the automatic.

Judging from the technical characteristics, we can say that the new Volga is not particularly able to surprise or please the buyer. Therefore, there is only one thing to do - tuning. After all, when finalized, you can seriously improve the car. For example, doing tuning VAZ 2109 with your own hands, you can turn this car into a sports monster that can accelerate to 100 km per hour in a measly 5 seconds. Of course, to achieve such results - it is necessary to work hard.

In the New Volga Cyber ​​improved noise and vibration isolation. The car has a CD radio with MP3, 2 airbags, air conditioning, electric package, ABS, electric adjustment of the driver's seat. By the way, on some tuned sixes they also put all these chips - it turns out pretty good car.

The new Volga Siber 2.4MT Comfort is equipped with an engine that can only be started when the clutch pedal is depressed. This chip prevents the sudden movement of the car during the start of the engine in gear, and of course, reduces the likelihood that the engine or clutch will break. 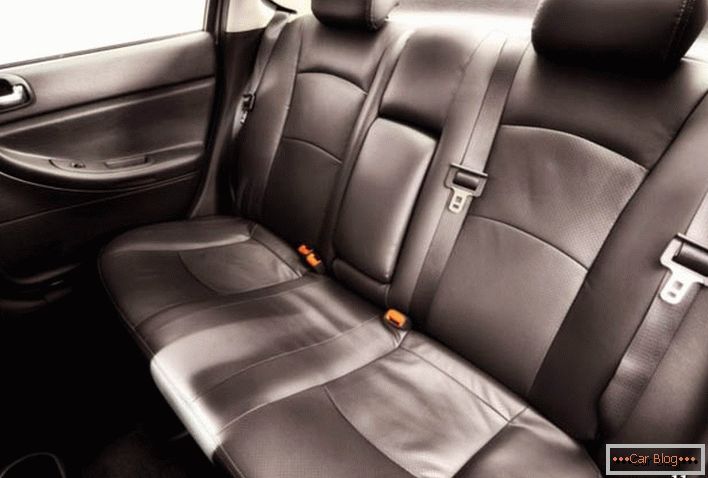 The price of a new Volga Cyber ​​was 496,200 rubles. For comparison, the same new Volga with an automatic transmission cost 516,200 rubles. In addition, the Gorky Automobile Plant claimed that thanks to the new program for the disposal of old cars, the Volga Cyber ​​could be bought for less money.

And all because 50,000 rubles. could be obtained from the budget of the country, and another 100 000 rubles. allocated the government of the Nizhny Novgorod region. As a result, the Volga Siber with mechanics could be taken for less than 350,000 rubles. In general, they had a good advertising campaign. 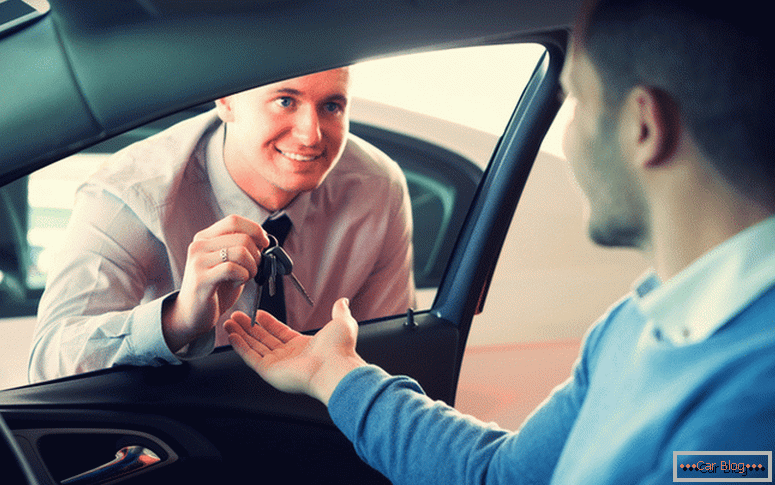 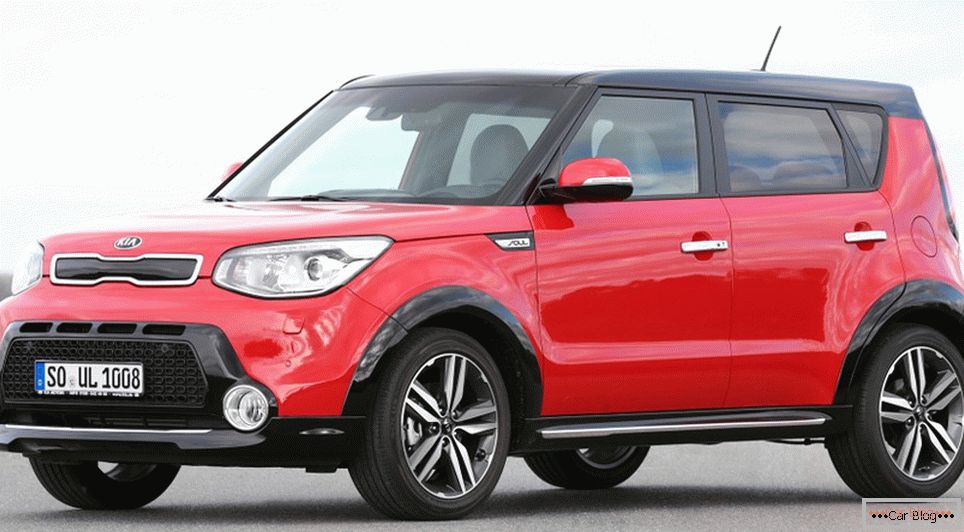