Compliance with the speed limit on the road is an important action, as the life and health of road users depends on it. However, domestic drivers are still interested in how much you can exceed the speed without penalty. This is due to the peculiarities of the current traffic rules in Russia, in particular, Chapter 10 and the Code of Administrative Offenses.

The established limits depend on various external circumstances. These factors include:

In order not to be mistaken, it is necessary to observe a certain speed limit. It is established by the current Rules of the road:

It is important to know that in the subjects of the Federation, regional executive bodies have the right to independently set a higher threshold for maximum speed limits on certain sections, designating them as appropriate infrastructure when this does not adversely affect the traffic situation.

The largest speed value with which any car in Russia can move is 130 km / h. This parameter must be observed for all expensive public purposes.

The legislation differentiates penalties, which depend on the degree of excess. The further the arrow on the speedometer deviates, the more the driver will be obliged to pay in the end. Ratio of violation and punishment:

The driver for a repeated violation, which occurred during the year from the moment of the first kurtosis and was revealed by the traffic police officer personally, will be punished by an additional 2-2.5 thousand rubles. and deprived of rights for a year. If the fixation was carried out with the help of cameras, automatic means of fixation, then the payment amount will reach 5,000 rubles, but they are not entitled to deny the driver’s license.

Acceptable speeding in Russia does not exist, since any speeding is a violation. The driver is obliged to comply with traffic rules. Permitted speeding is most often perceived by drivers as an interval above the limit by 20 km / h or less. This is due to the fact that such a high-speed segment is not penalized.

Employee traffic police to identify unacceptable speeding in Russia use the means of fixation. They are radars and are divided into the following groups:

The difference between portable and mobile is that the former work with the hands of the inspector, and the latter are based on the car body for precise fixation. After a violation is discovered, the traffic police officer is obliged to carry out a number of actions:

If the perpetrator agrees with the violation, the inspector will issue a corresponding decree and give him a copy. When there is no agreement on the part of the driver, the event is recorded in the form of an administrative protocol and sent to the court or the territorial traffic police authorities.

Stationary devices for fixing offenses were mounted on special regulations and placed on the most intensive sections of roads, where a high accident rate has recently been registered. Accounting is conducted by state license plates.

The data collected automatically are sent to a single information center, where decisions are made on their basis. Then everything is printed and sent by registered mail to the owners of the vehicle. This process takes about 3 days. The amount of the fine is taken at the lower threshold of the fork set by law.

It is important to know that to get the protocol of the owner of the car, regardless of who was driving at the time.

The driver has the legal right to save on the payment of the penalty imposed by the inspector. It is enough to pay the established amount no later than 20 days after the imposition of the punishment. You can also challenge the actions of prosecutors in court.

If we are talking about an automatic method of fixation, then you need to challenge through the traffic police department, writing a complaint to them, drawn up with the help of professional lawyers. It is also worth knowing that if the speeding was accompanied by an accident, then this fact does not fall under the insured event, so financial compensation in this case should not be expected. 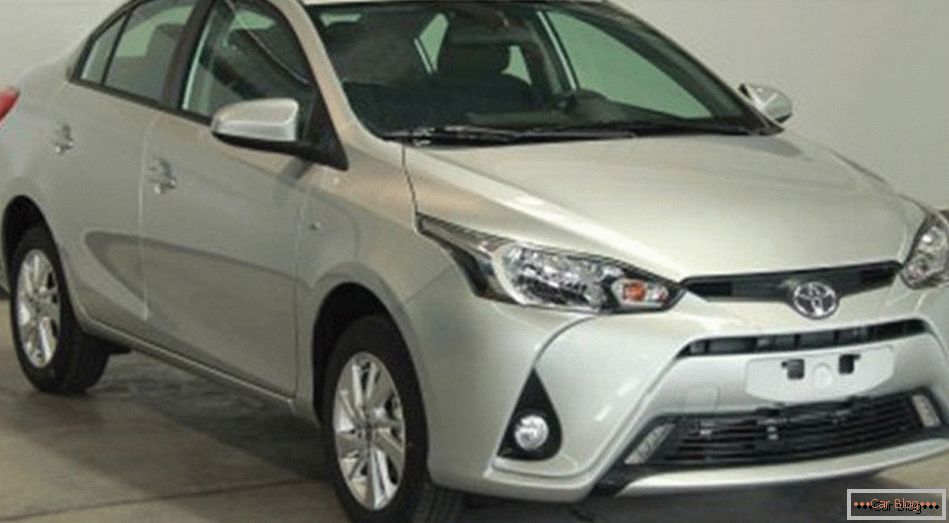 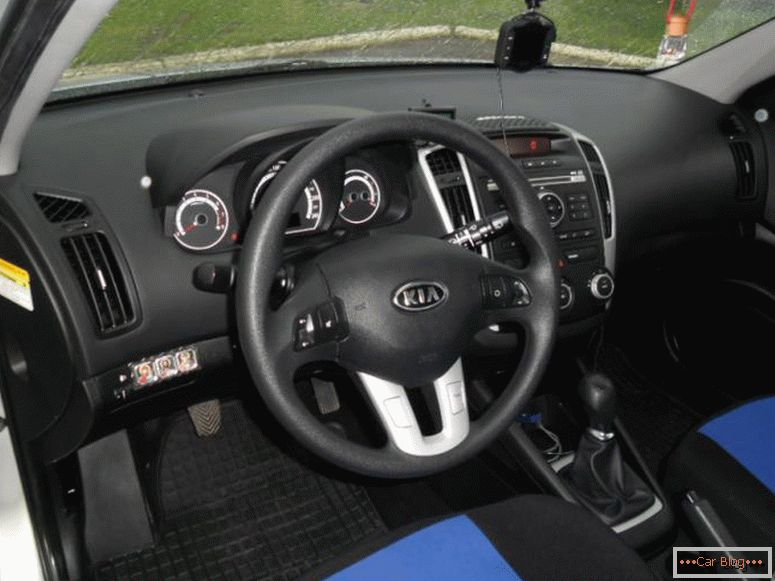 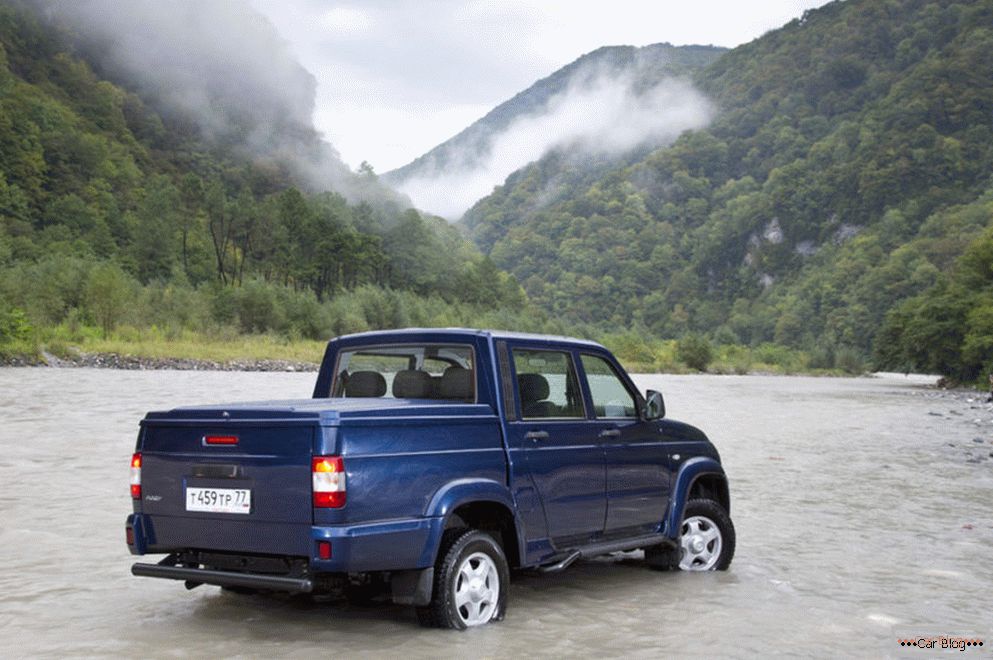 Converting a car to gas is a cost-effective solution.