Ford F-150 has established itself as a very reliable and serious car, and in 2013 it was released an updated version. Among pickups, this car can easily be the best car, for example, judging by the statistics, this pickup in sales has seriously overtaken the Toyota Tundra. 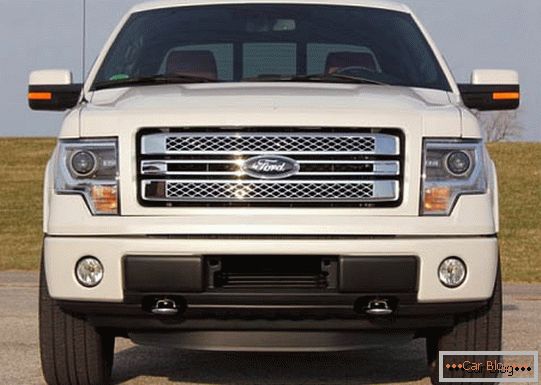 Today we look at the limited edition F-150 series. The starting price for the Ford F-150 Limited is $ 52,895, which is the biggest price for a pick-up of the American Ford car brand. The photo shows a car priced at $ 55,045, since white paint, an extended body platform, a bottom frame and a rear threshold were included as standard. In general, this car is very similar to the Dodge Ram SRT 10 Sport, the same elegant and stern.

The conventional Ford F-150 is available with three different engines to choose from, and this limited Limited version is only available with a single V6 engine - EcoBoost, with a 3.5-liter twin-turbocharged engine. The power of this engine is 365 horsepower, so this huge pick-up truck pulls the engine well. In addition, the Ford F-150 - all-wheel drive, which is great helps on the roads. 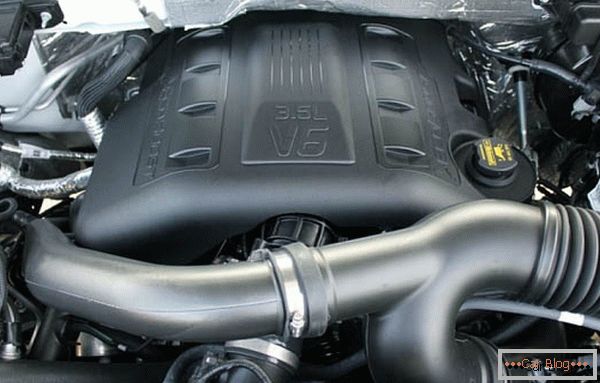 The Ford F-150 Limited has very powerful xenon headlights that shine like spotlights. When you sit behind the wheel, it seems that on the sides of the hood are sticks with hanging lanterns that shine clearly ahead. 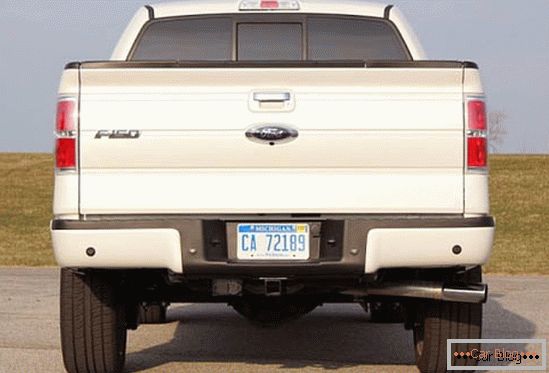 In addition, the F-150 Limited has a very high landing, you can say the general, and indeed the pickup itself is very high, so when you go behind the wheel, you see everything just fine, both in the front and in the back, just like new Range Rover Sport. 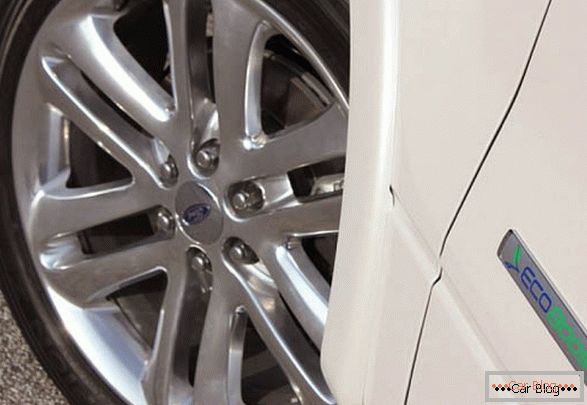 Managed by this pickup is very easy, that is, the management is good. The owner of this car usually uses it for everyday needs, especially as an SUV truck, but the Ford F-150 is also perfect for trips to the city, to glamorous events, as it looks great and is powerful and comfortable. 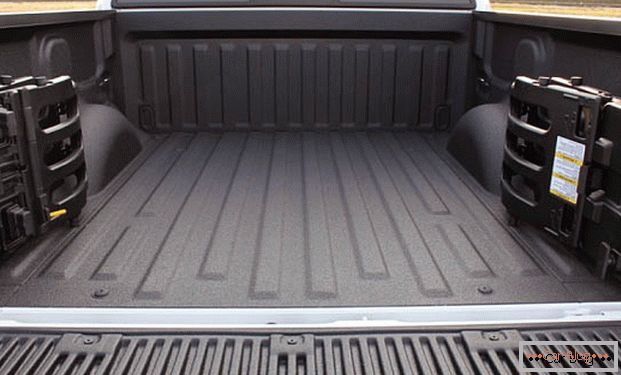 When you go behind the wheel of this car, you feel that the car goes very smoothly and clearly, but on the pavement it can be shocked. When driving a Ford F-150, you will not hear a squeak, no noise, or a rumble, and it doesn’t matter at all with what load the car is traveling, the suspension perfectly perceives large loads. 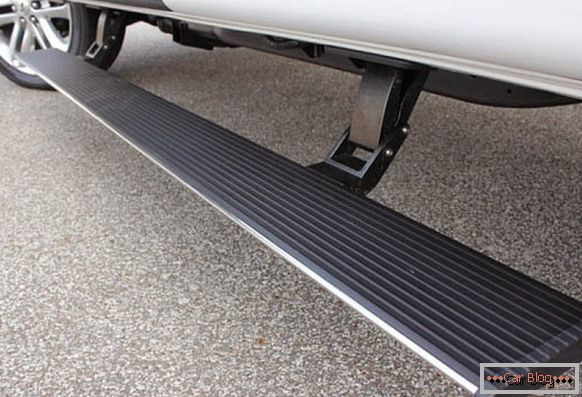 In the Limited version of the car, the level of luxury is at a height: the cabin is very modern and everywhere there is red-black leather, which is very pleasant to the touch; footpegs automatically appear when the doors open; aluminum trim, interior lighting. 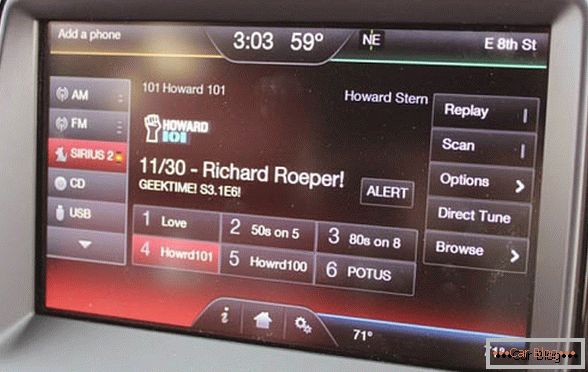 Also, the Ford F-150 Limited is equipped with high-quality electronics, an 8-inch monitor and a 4.2-inch information display, which is located between the devices on the panel. 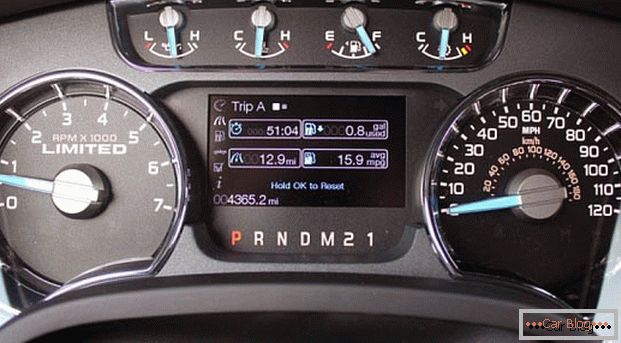 In general, the car is good, includes a minivan and a luxury sedan, while it is very roomy and pickup truck. And he has a good price - a measly $ 55,045. And the United States dismantled it with great speed. 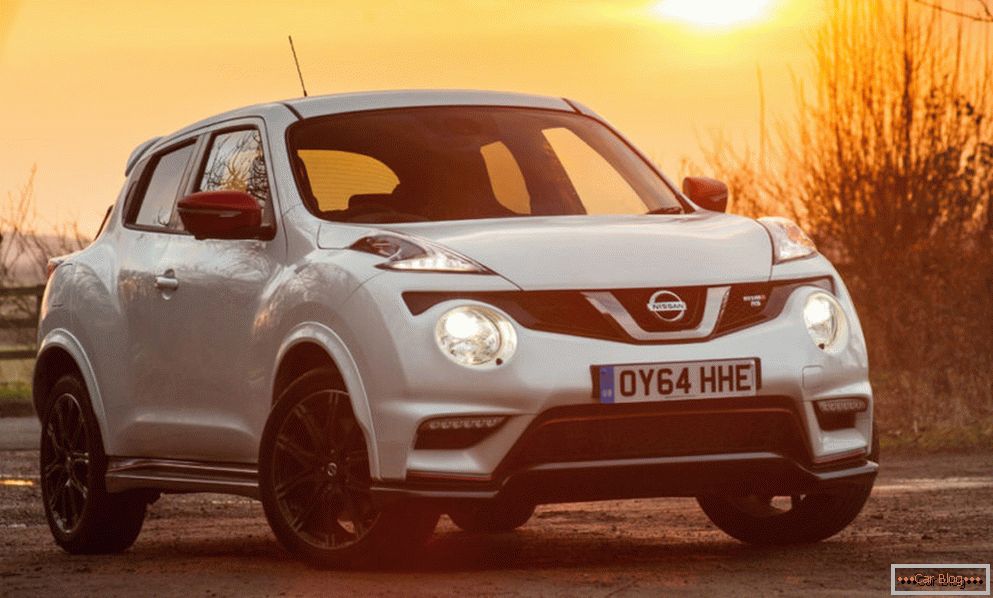 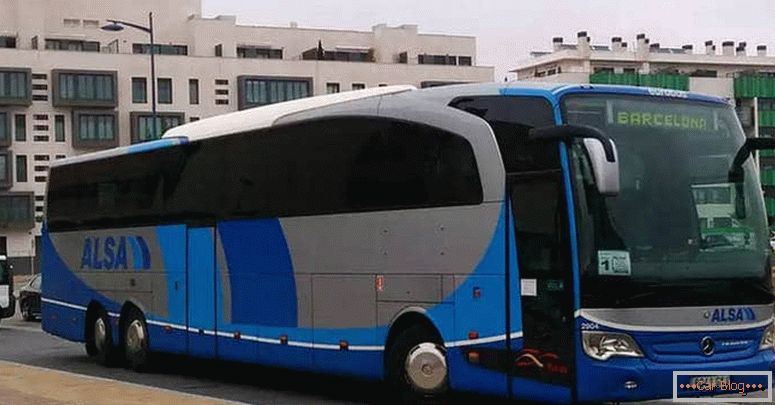 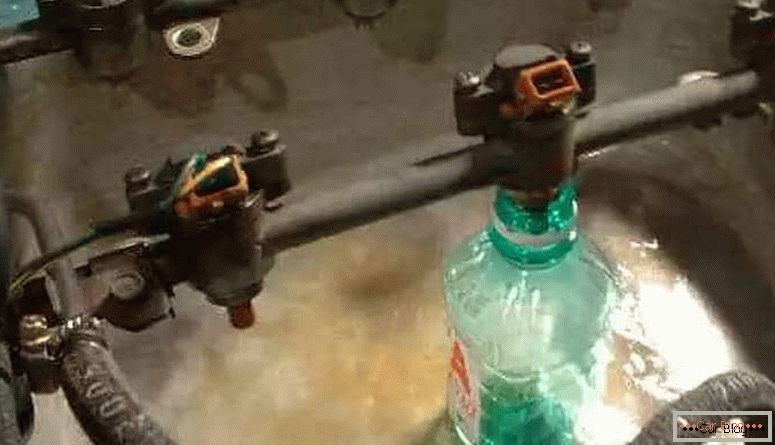 The prototype of the new generation of jeep wrangler was