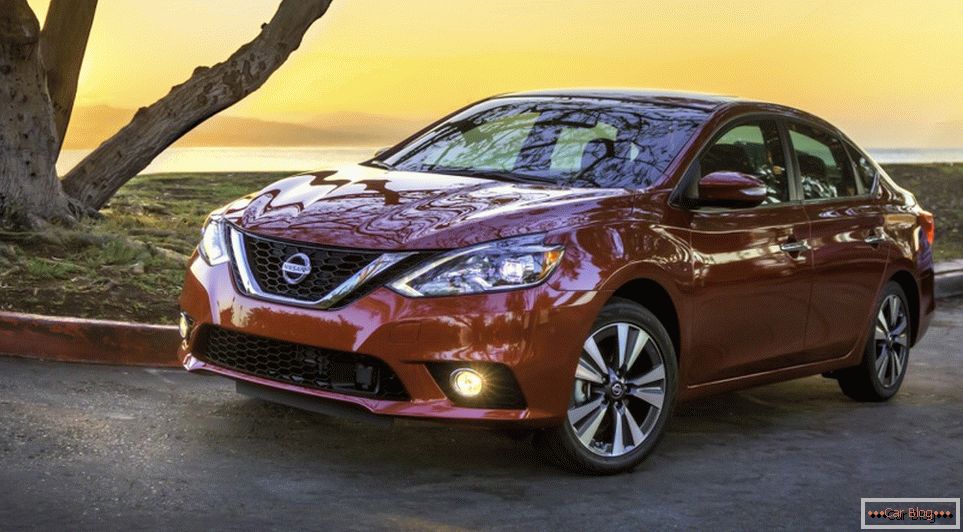 At the showrooms of the Los Angeles Auto Show, which started the day before yesterday, the Japanese presented the restyling procedure sedan Nissan Sentra. Externally, the car received a new corporate style, professed by the designers of the Japanese auto brand, and the “inner world” of the salon received a fair dose of technological freshness. Restyled sedan Nissan Sentra its external appearance began to resemble much the models of other related brands: Nissan Altima and Nissan Maxima. There is no reason to particularly admire designer delights, but to scold them, too, is in general not so good. As always happens with updates, the designers have modified the grille, summing it up under the V-shaped standard that is commonly accepted today by the Japanese. Light elements of the front and rear optics made in the form of boomerangs. If you look more closely, you can see modifications in the form of the hood and bumpers. 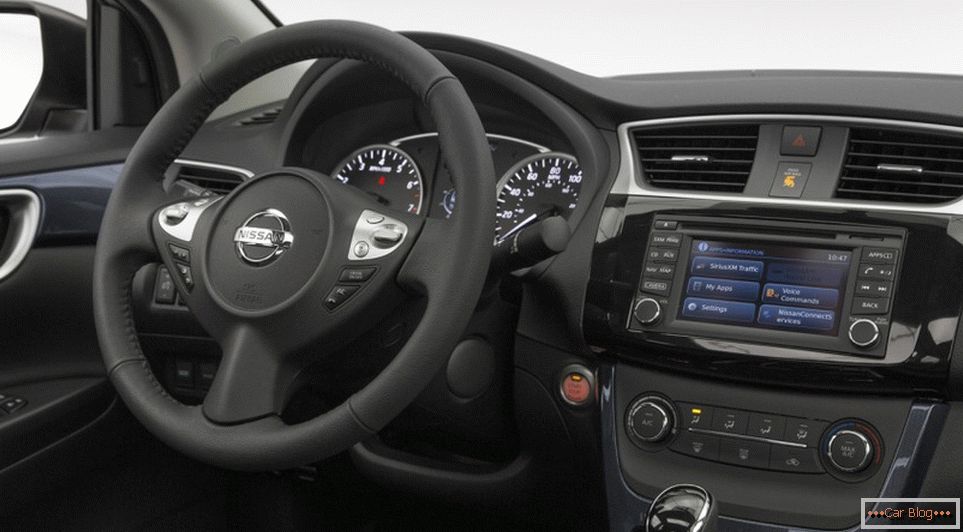 Power stuffing engine compartment Nissan Sentra I have not received any changes: here you can see a 1.8-liter gasoline aspirated, capable of demonstrating the power and strength of 130 horses at its peak. For order is available as a manual six-speed transmission and CVT. 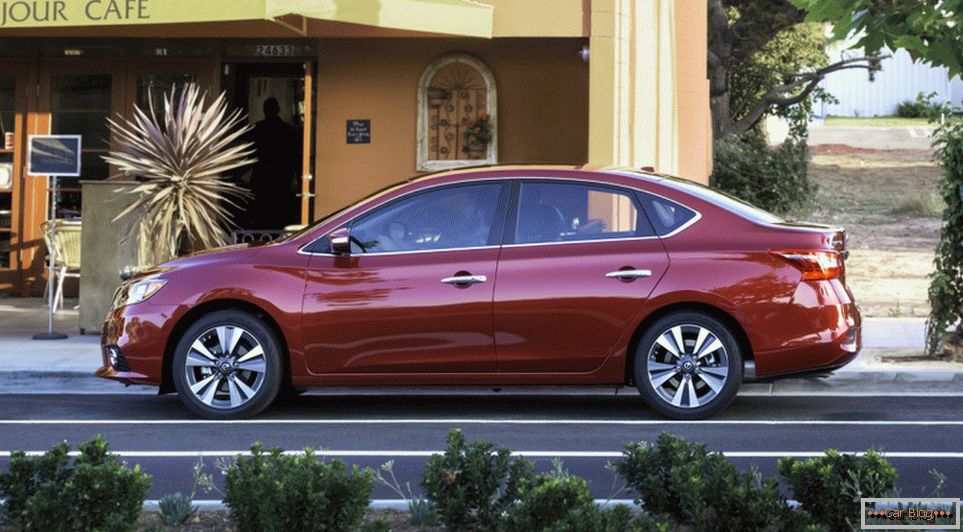 But looking inside the car, you can be pleasantly surprised at the changes that have occurred here. Of course, this is a new steering with an integrated gear lever on the right, an updated control panel with a new multimedia touchscreen, which has a much higher resolution, which means picture quality than in the previous version. In the last three trim levels, the screen will have a diagonal of five inches, it has the ability to support the voice assistant. 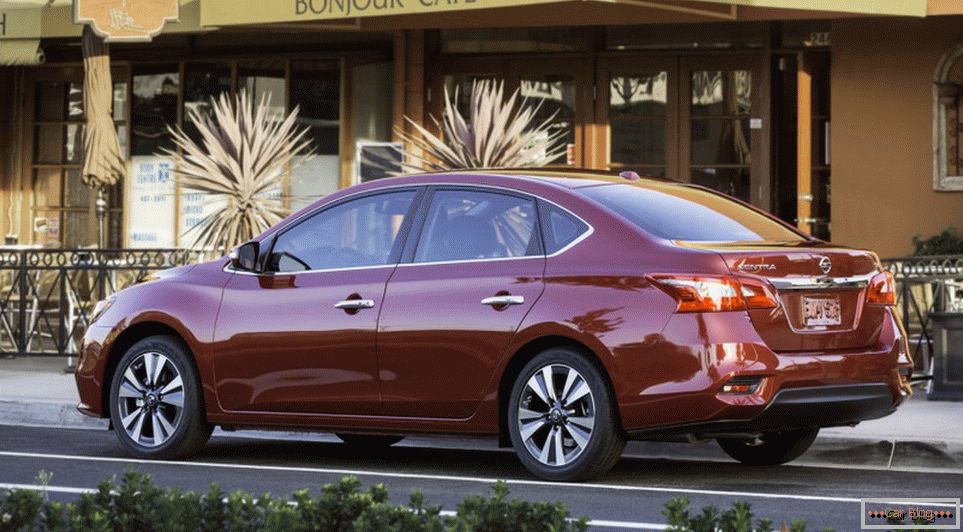 How much is restyled Nissan Sentra, already known now. The price starts from 16,800 American dollars, which means 1085 kilorubles for ours. By the basic configuration can be ordered additional package options and assistants, which will increase the cost of the car up to 20 thousand dollars.

Nissan Sentra 2015 in our dealerships is available at a price of 880 thousand rubles. This sedan is assembled on the Nissan capacities of the Izhevsk Automobile Plant. 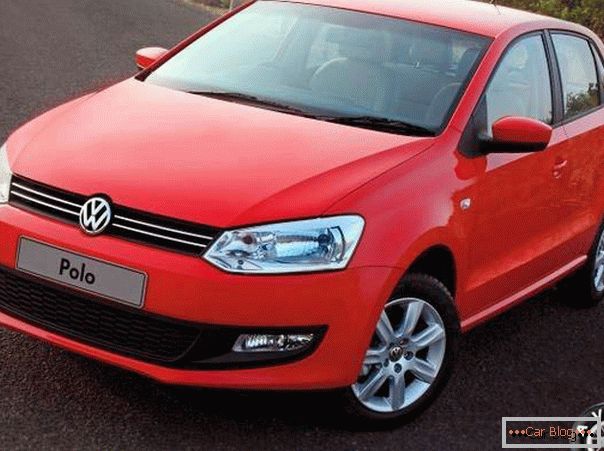 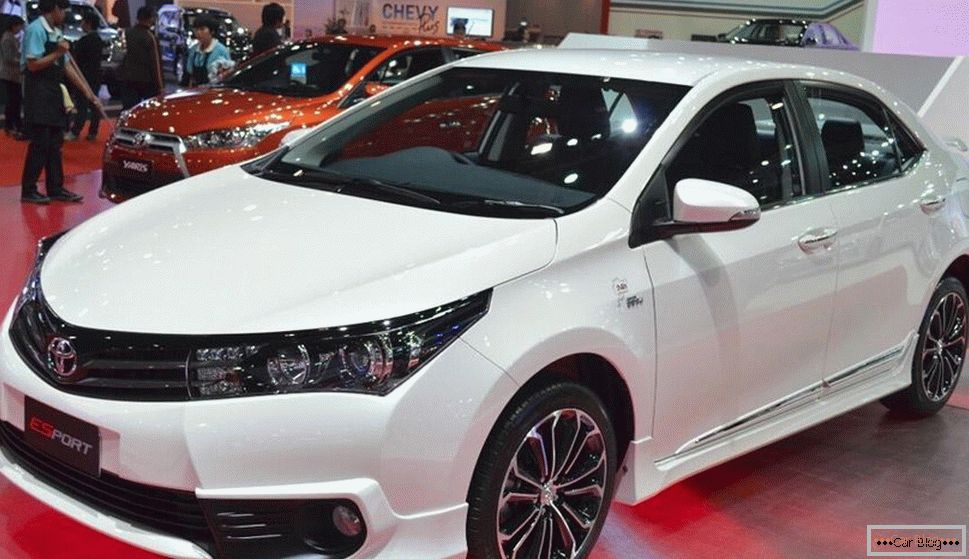 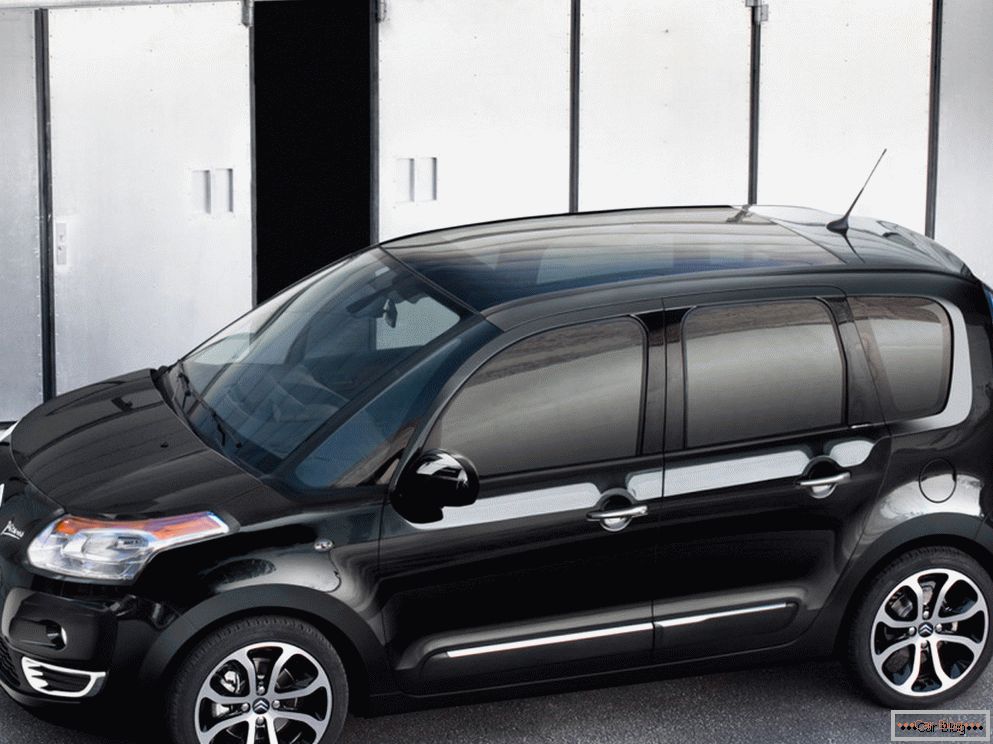