Repair power steering do it yourself

In modern cars, manufacturers install additional systems to provide better vehicle handling. For this purpose, the car has a power steering. With it, at low speed the steering wheel rotates much easier.

However, the unit may be subject to wear due to intensive use. In such cases, you will need to either contact the service center or repair the power steering pump with your own hands. If the broken parts turn out to be maintainable, the driver will receive a working unit after the restoration and at the same time save money.

Before removing and disassembling, it is necessary to familiarize yourself with the design of the pump, because if the assembly is improper after repair is completed, it is also possible to get a broken unit. Dirt and debris should not fall inside the unit, for this it is washed outside. A large syringe is used to pump out excess fluid from the system.

Dismantling begins with unscrewing the clutch screws from the steering shaft. It is necessary to remember or sketch the layout of the coupling relative to the shaft. It is amenable to displacement, if you use the pry bar, pushing it along the slots. 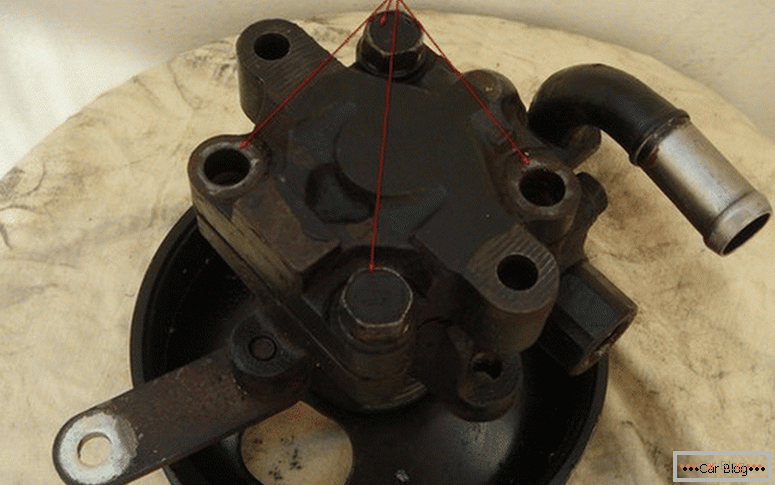 Tie rods are separated from the bipod with a puller. Then we jack up the driver's front wheel and remove it to provide access to the node. Repair power steering with their own hands should be carried out with security. To do this, the car is blocked with the use of recoil.

The fixed power booster is loosened by spinning the bolts securing it to the side member. Most often there will need a cap hexagon head for 15. A pair of bolts can be removed completely, and on the remaining fasteners we carry out the disconnection from the hoses. Under the knot we install a wide tank for collecting mining, and after the hoses and fittings are disconnected, we expect excess glass liquid.

Having closed with a clean rag cavity, unscrew the remaining bolt. This should be done carefully so that the gearbox does not fall. Now you can flush the knot before reanimation.

See also: There was a thud in the front suspension on the bumps - what to do?

In the first case, the culprits are large gaps that violate the integrity, breakage of the pump or the development of individual elements. In the second case, attention is switched to the properties of the fluid, the loss of its operational characteristics, and the insufficient level in the system. 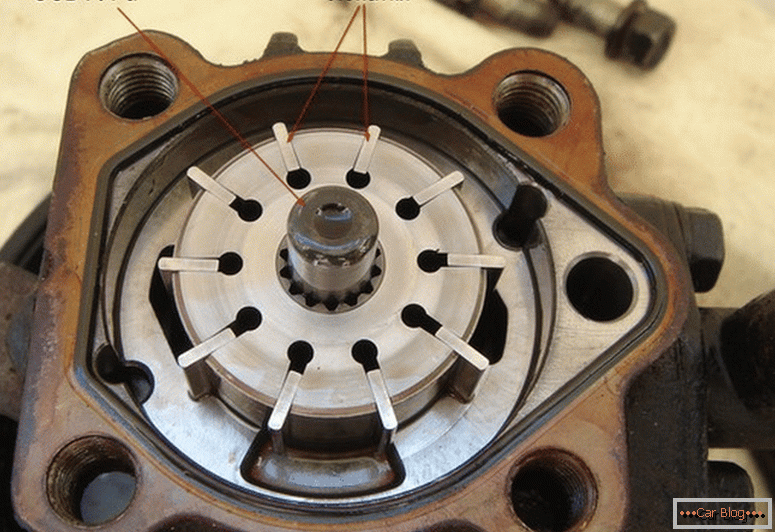 During operation of the vehicle with a damaged or inoperative power steering, various manifestations of this problem are possible. Consider the most popular ones and some troubleshooting methods.

When the driver is forced to put more effort than usual when the steering wheel is rotated to one of the sides, this is the cause of the pump malfunction. To eliminate the need to replace the seals or repair the pump itself.

The appearance of reverse shocks indicates a weak tension or wear of the belt on the drive. The defect is eliminated by replacing the belt or increasing the tension.

If the steering wheel turns tightly in both directions, this is often a result of low liquid levels, either insufficient idling speed, low pump pressure, or air in the system. Loose belt transmission is also possible. In some cases it is necessary to clean the filter of the filling tank.

During a tight steering operation in the middle position, the most likely cause is a mechanical fault in the steering. You also need to check the operation of the pump.

Appearing characteristic noise from the steering column may indicate a low level of fluid in the system. It can go through the safety valve. Weak performance of the latter is noticed by an audible whistle from the engine compartment in the extreme position of the steering wheel. Non-working valve can be changed separately from the pump or with it.

When during the movement there is a clear vibration, the reason lies in the appeared air traffic jam. It is necessary to get rid of it, and also to eliminate the cause of the appearance of air in the hydraulics.

For different brands of cars, manufacturers use different boosters in their design, so there are some features to restore the functionality of this site. However, there are similar problems that can be fixed by the same methods. 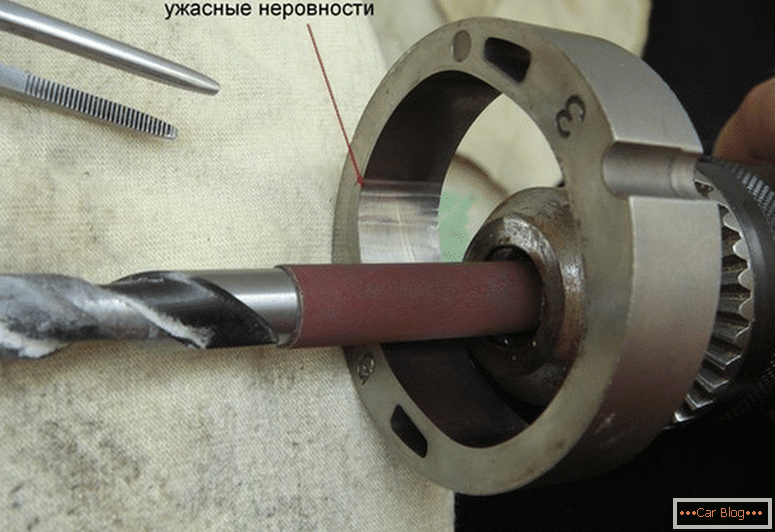 Elimination of production with a drill and sandpaper

It is worth assessing the risks associated with the fact that during independent work increases the chance of further damage to this product. It is reasonable to assess their capabilities, because some work can be carried out by a more experienced specialist of a car repair company.

See also: How to change the front shock absorbers with your own hands

Disassembly will require a spanner and an adequate container into which it will be possible to drain the remaining liquid. The fitting is released from the plugs and turned over the block so that the glass is refined from it. Next, remove the shaft bipod and unscrew bolts planted on special grease. It will take some effort to “disrupt” them from the spot.

We get rid of the lock nut, push out the bipod and the shaft, which succumbs to the effort along with the cover. In the absence of obvious backlash, the bipod can remain in place, and it is desirable to change the cuff in any case. 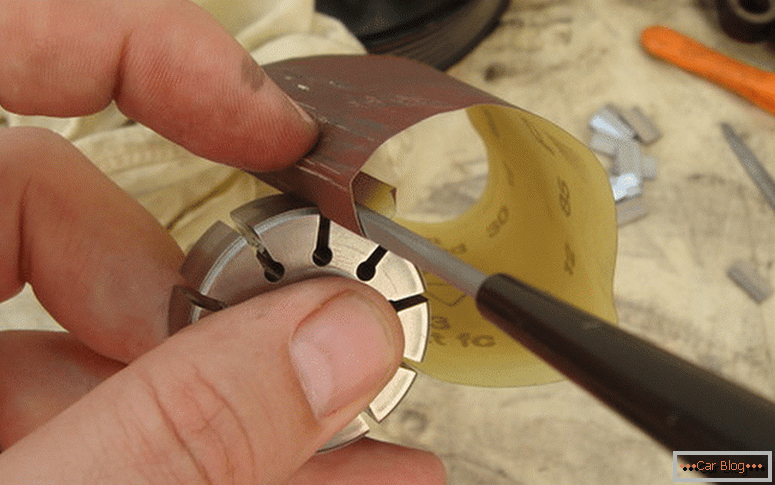 How to clean up the burrs

It is considered that some repair operations are more amenable to self-repair in the garage. These include the following works:

After cleaning, restoring and replacing individual elements, we perform the assembly in the reverse order of disassembly.

You need to know that it is important during operation to control the level of working fluid in the system. When it is contaminated, it is necessary to replace it with the one recommended by the automaker. 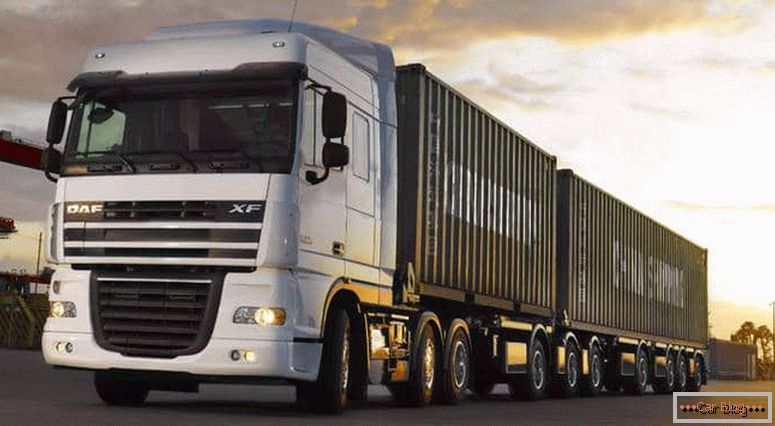 How to open category e and what you need to learn 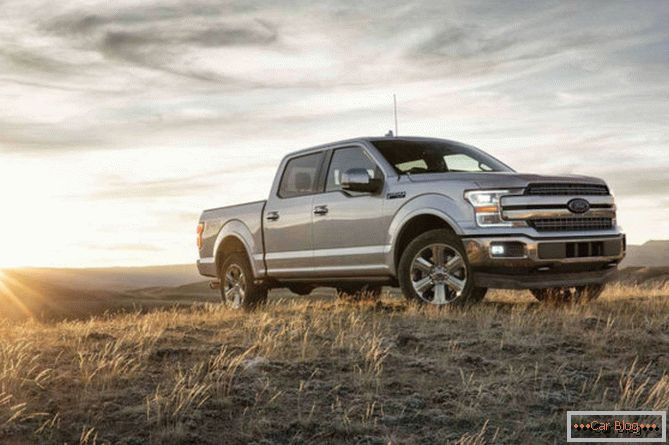 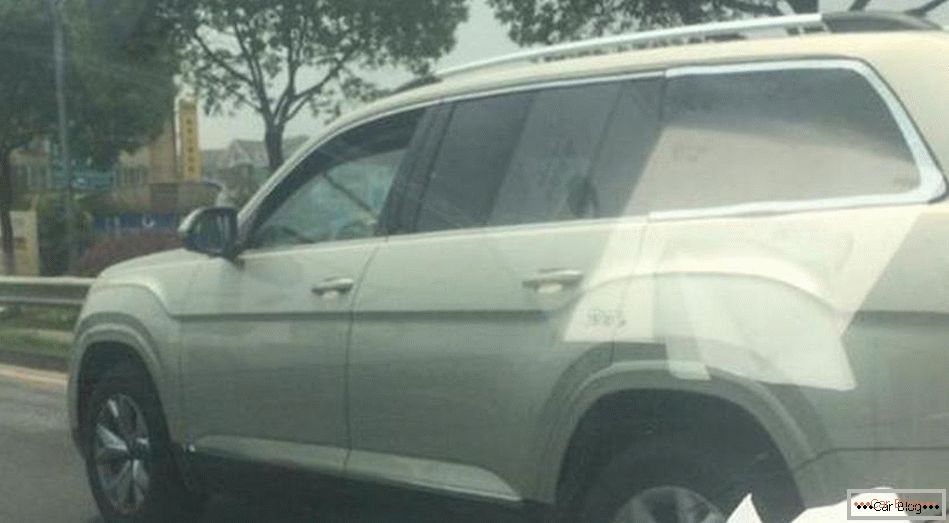