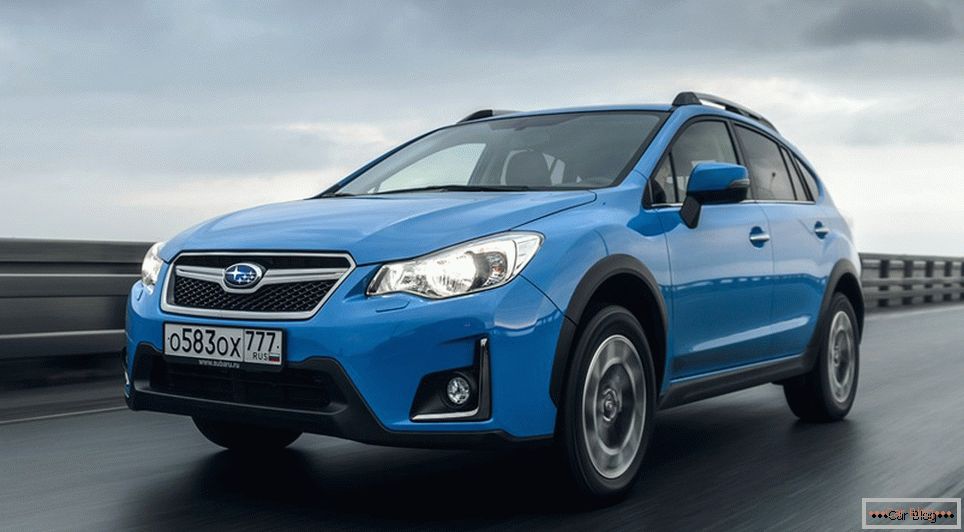 In the Russian car market an updated version of the Japanese crossover will appear in March. Minor external changes made to the design by the developers are noticeable on the published photos. Subaru XV, they also say that the cabin has become much quieter against the 2015 version. Price tags for a modernized Japanese crossover have also been announced. Basic bundle of updated Subaru XV will cost the Russian buyer even cheaper than today you can buy last year’s model of this “cross” - one million six hundred thousand wooden. Japanese pre-styled "tag" (XV - from the Latin "fifteen"), which today can be found in dealer centers Subaruworth a hundred thousand more. True, this is the only equipment available on our market today with the official marking of Active Edition. The Japanese called only the starting price for their restyled all-terrain vehicle, and they will announce more detailed information about the price tags for each complete set a little later. 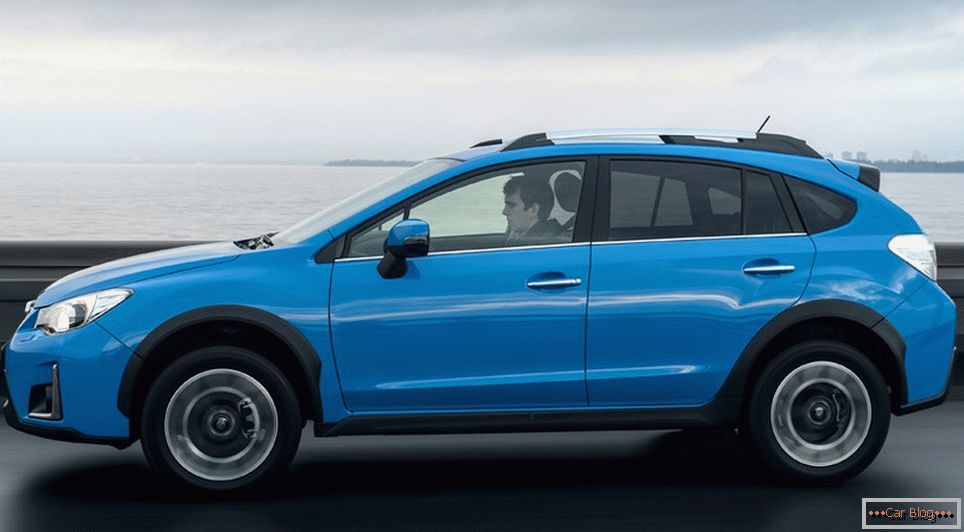 As always, the result of modernization was a slight external change in Subaru XV design. The grille and the shape of the protivotumanok were modified, LED taillights appeared, the spoiler dimensions increased. Due to the more modern noise insulation, as the developers themselves say, in the cabin you can hear the squeak of a mosquito while driving. Also, Japanese developers have done some work to reduce the level of vibration. 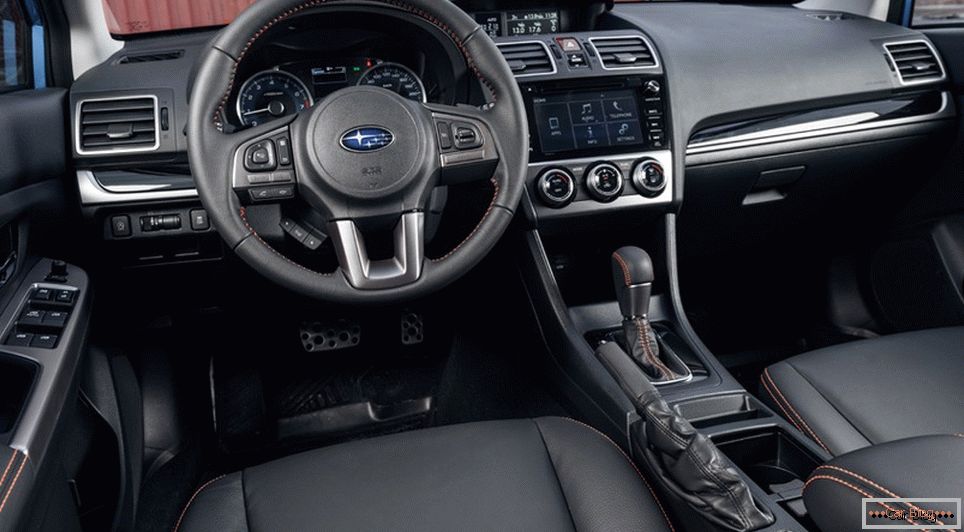 Inside restyled crossover Subaru XV now sheathed with more modern and high-quality materials, it installed a new multimedia "combine" with a decent size sensor, the dashboard is "rethought" in terms of a more convenient location of devices. In addition, the new Japanese off-road vehicle passed additional test tests in the Russian off-road conditions, according to the results of which the Japanese decided to sort out and strengthen the suspension and also increase the vehicle's clearance to twenty-two centimeters. 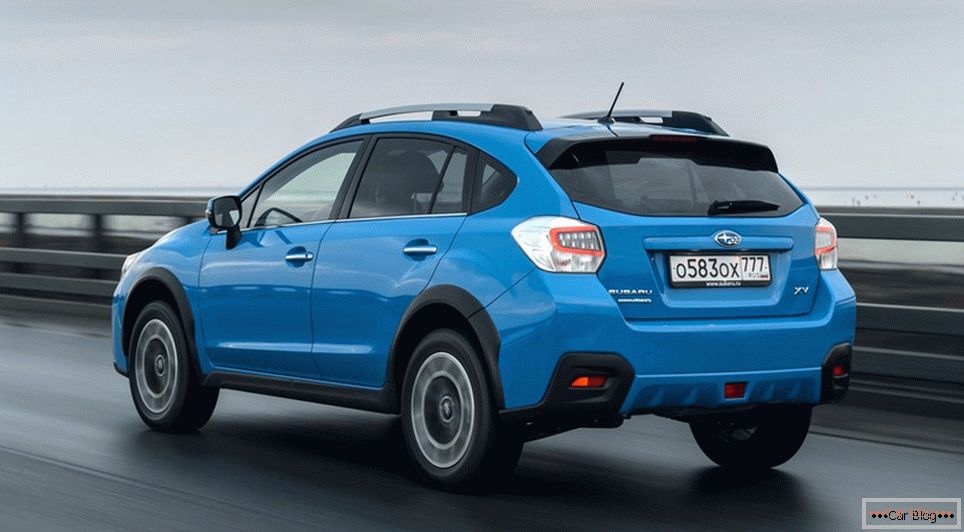 Under the hood of the restyled “tag” horizontally opposed gasoline two-liter 150-strong aspirated. The engine can be combined with a six-speed manual transmission, and with the variator. Restiled Crossover Subaru XV will only be all-wheel drive. After a couple of weeks, Japanese developers promised to show also concept of the new generation Subaru XV.

Recommended article: Soon motorists will get a restyled Honda Odyssey minivan, albeit American

Buy Subaru XV can be a new favorable auto loan offer from Metcombank. 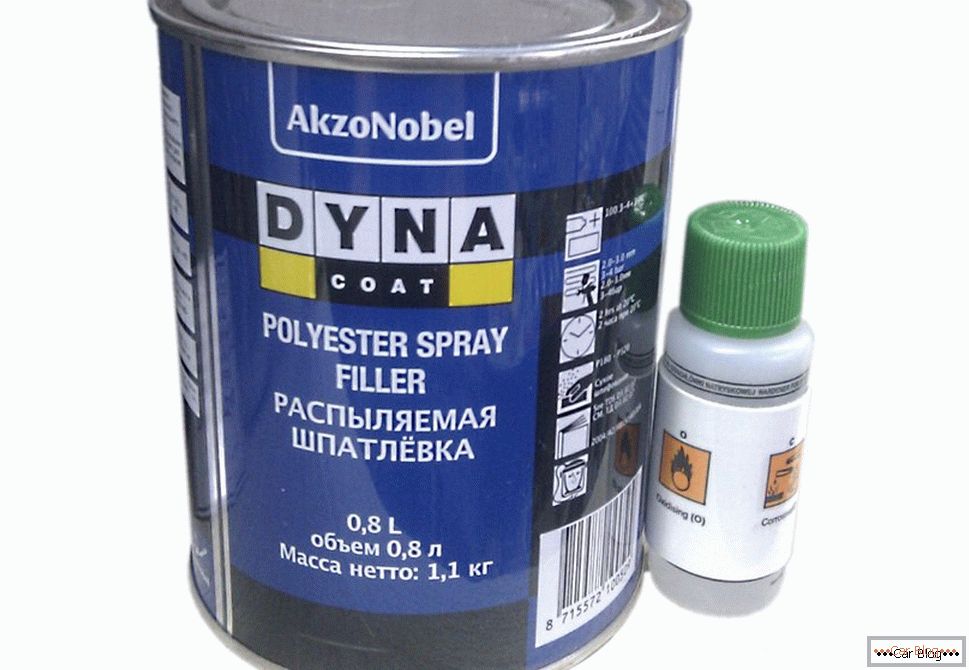 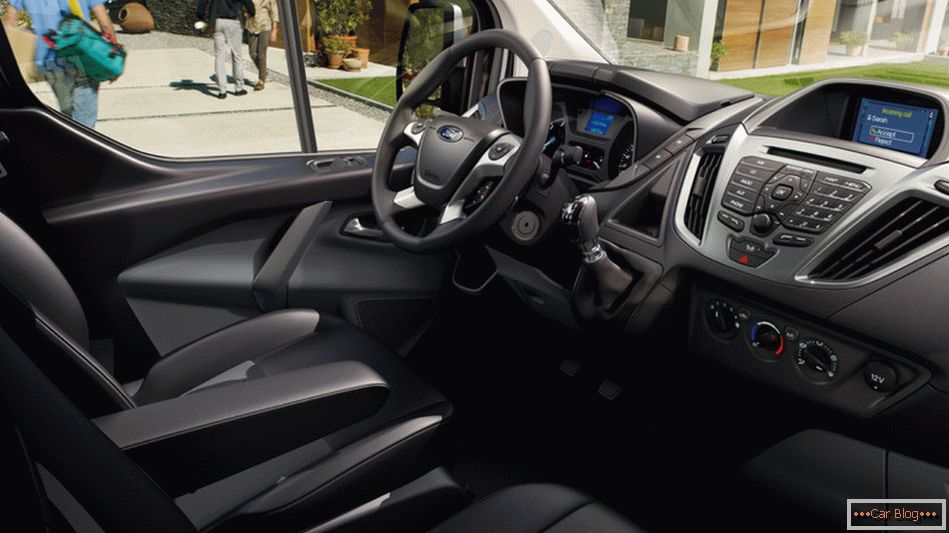 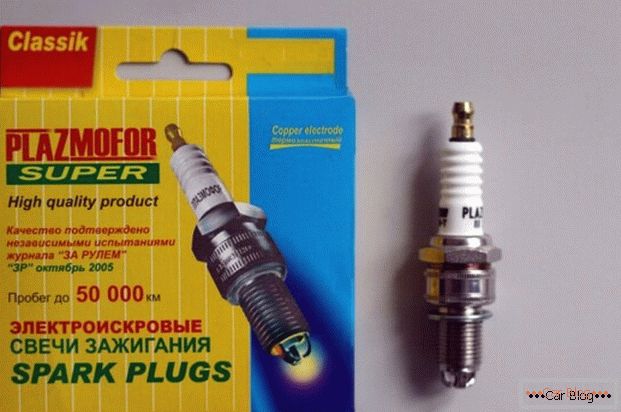