Why the car battery quickly sits down

Coordinated work of all systems in the car contributes to long-term and uninterrupted operation of the vehicle. But the failure of even one node, such as a battery, can affect many adjacent units or nodes. Let us examine the reasons why the battery in the car is quickly discharged, and how to diagnose such problems.

In some cases, a decrease in the level of charge can take place in just a couple of days. In such situations, you should not delay the replacement of the battery or its repair, if possible. After all, devices connected to the network with a battery may be damaged.

The average lifetime for a low-cost automotive lead-acid battery is 3 years. More precisely, this parameter is determined by the charge / discharge cycles, which for such a period are usually about 1000 times. At the same time during operation it is not recommended to lower the charge level below 80% of the nominal, and also to keep a weakly charged battery for a long time. Such conditions do not contribute to long-term performance. 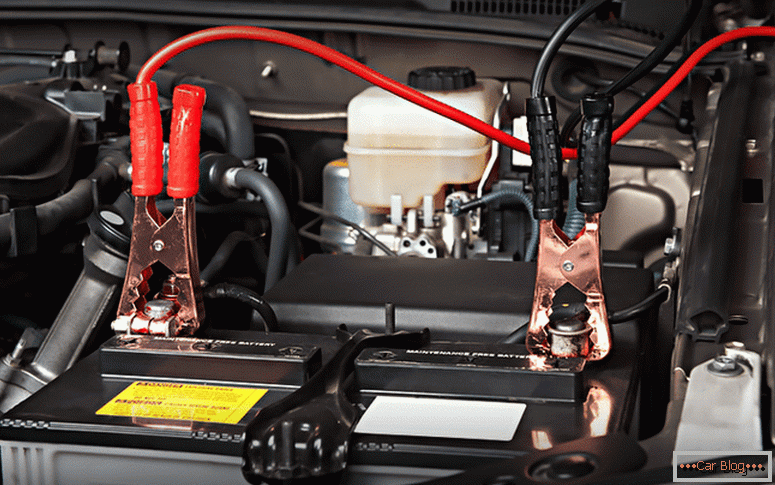 Gel batteries still belong to a more expensive class of batteries. The liquid electrolyte in them is replaced by a gel mass, which more calmly transfers long discharges even to 0%. Although they are more demanding on the charging characteristics, in particular, to the level of current, but they can effectively serve even for 10 years.

Reasons for the discharge of batteries

After you notice that the battery is quickly discharged, it is necessary to conduct a preliminary diagnosis of the battery condition. It consists of several points:

The reasons why the battery sits in the car can be structural and operational.

In this case, the following events may occur:

Each of these points is unequivocally detected, however, there are situations when the fault of a fast battery discharge may be several events. In any case, it is advisable to carry out diagnostics on all known points, even if something has already been identified during the verification process. 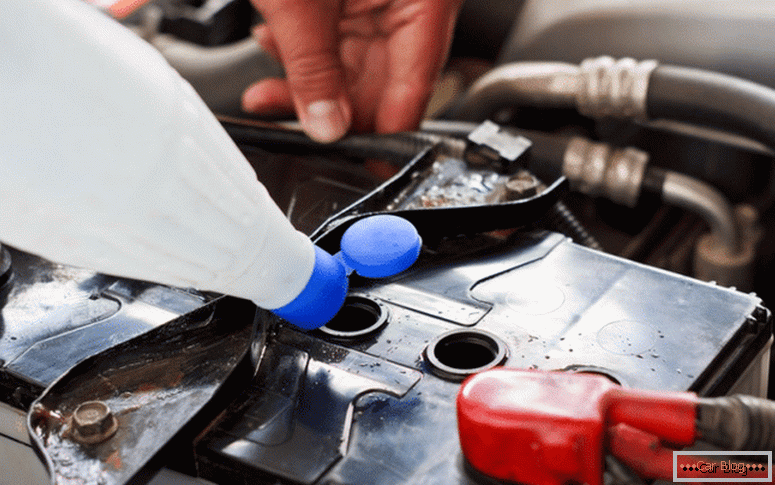 See also: How much should be electrolyte in a car battery

In addition to the internal features of a battery, various consumers and other external factors, which include: 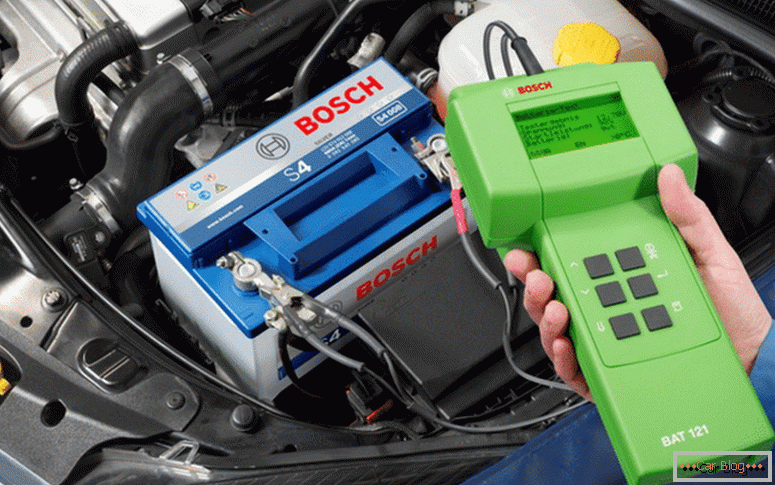 Consider all the situations in order.

See also: How to charge a car battery without a charger

In addition to the active reasons that contribute to the fact that the new battery quickly "sits down", there is simply a battery defective from the factory. If it was purchased recently and the warranty period is not worked out, then you can contact the store with a check and warranty card. Sellers are required to change it or return the money.

Rapid discharge is also characteristic of an exhausted, unattended battery. If it is possible to change the electrolyte in the serviced devices and wash the plates, then for unattended only a complete replacement of the battery remains. 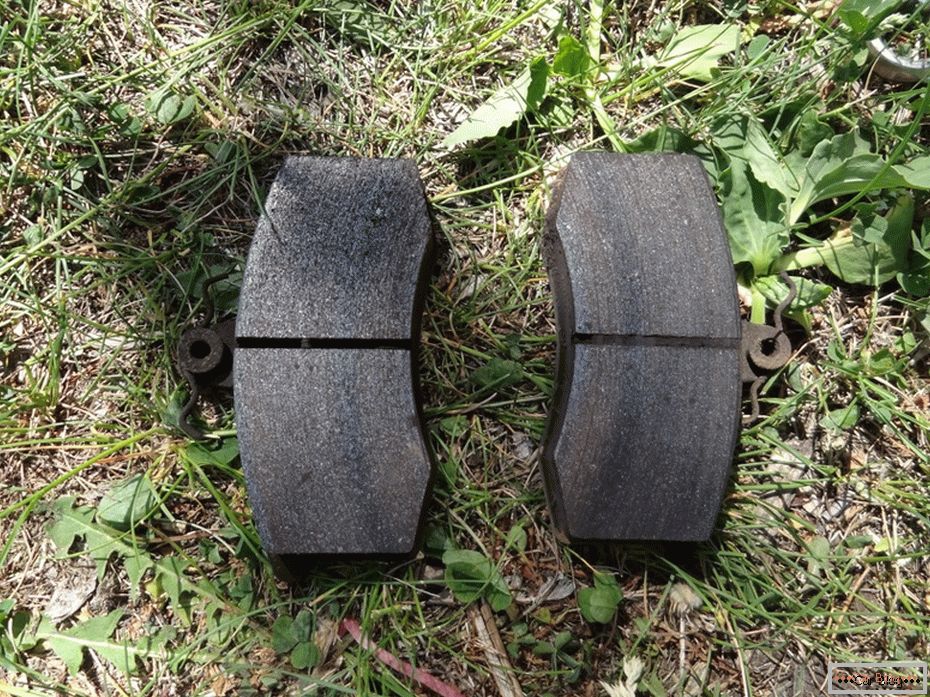 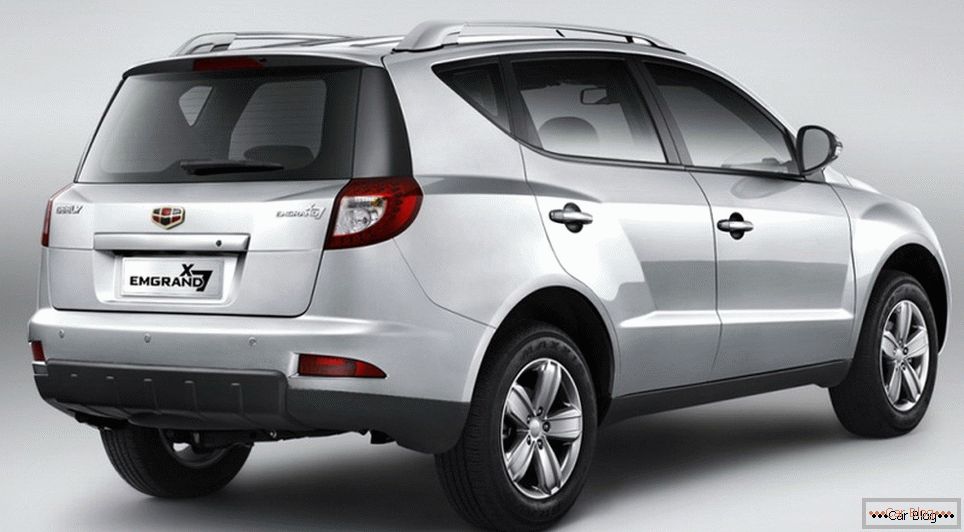 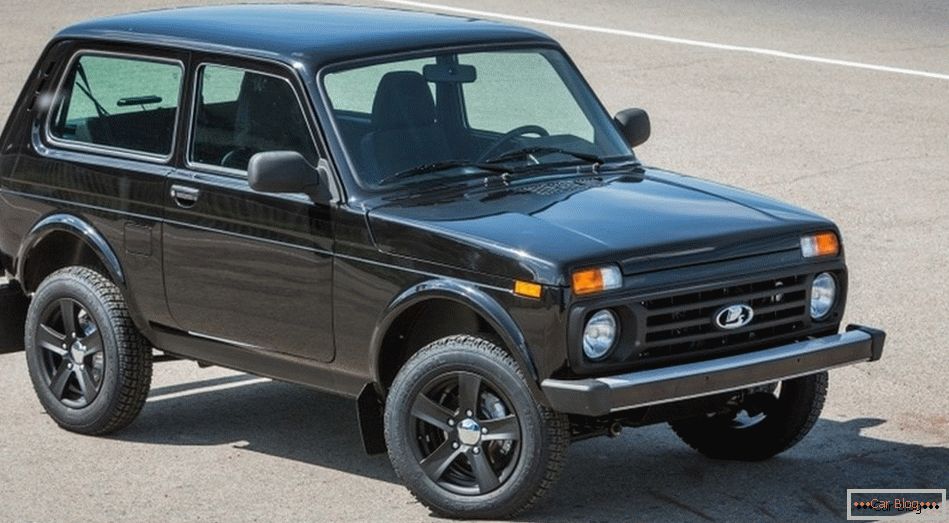