Russian motorists have chosen the best motor for avtovaz 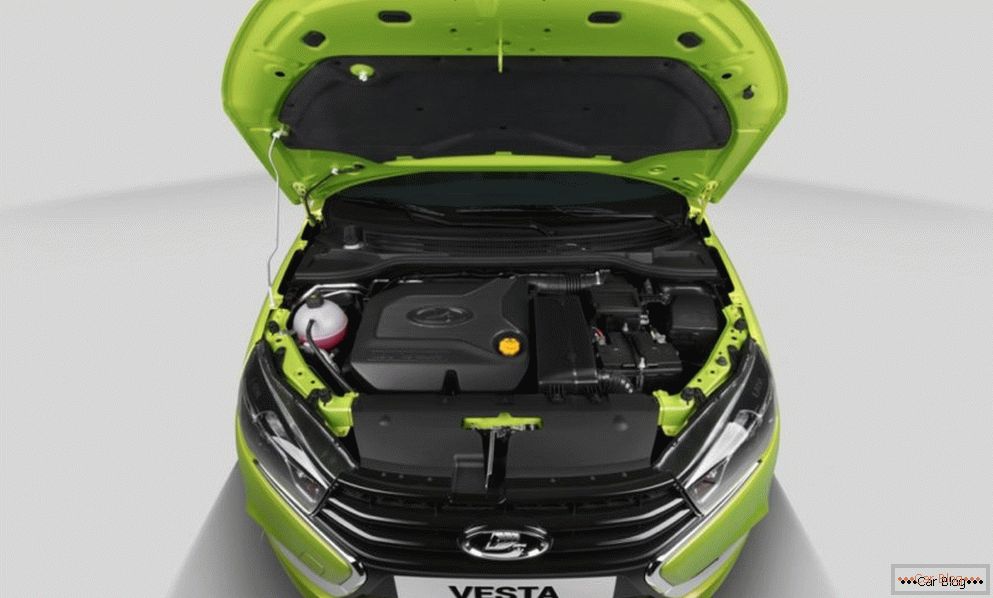 According to the results of a survey conducted by the most famous thematic portal “Kolesa.ru”, it became known which engines under the hood of the domestic automobile industry are most interesting for Russian drivers. Voting was conducted both on the portal itself and on the social network VKontakte. Participants were asked to choose from several possible options the one that best suits their preferences. Voted as a result of a little more than three thousand car owners. And with a decent margin in this dispute won the most powerful 1.8-liter engine at 122 VAZ horses. As evidenced by the results of the survey, most of all the others are satisfied with the Russian driver 122 horsepower VAZ engine with a working volume of 1.8 liters. Almost half of all respondents — or rather, 49.3 percent — chose this option. Although it is unlikely that everyone answered in this way, at least once they drove a car with such an engine, for now they install it only on the XRay Lada. Avtovazovtsy promise that soon this power unit will be installed under the hood of the sedan Lada West, but when exactly this happens, it is not known. Although rumors about this go on the web for at least six months.

The second most popular among Russian motorists was 1.6-liter 110-horsepower H4 engine (HR16), which developed the Renault-Nissan Commonwealth. Previously, they assembled several XRay assemblies, but today it is put only on the anniversary version of the high hatchback.

Immediately behind the joint Japanese-French development is VAZ 1.6-liter 106-horsepower engine VAZ-21127. Almost fifteen percent of respondents voted for him. This engine today can be found under the hood Lada Grants, Kalina, Vesta and Priory. The same volume, but 87-strong VAZ engine only nine percent of respondents are interested, and for its 98-strong version, paired with an automatic transmission (it is placed on grants and Kalina), only six percent of the drivers voted. 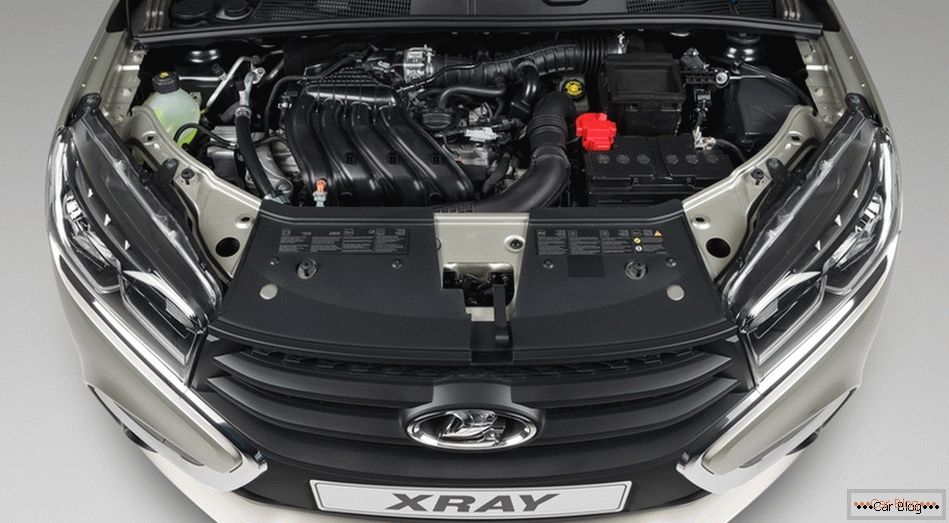 Well, the most calm, not subject to excitement of people, are happy with everything, they believe that absolutely any VAZ engine can safely work under the hood of VAZ cars. Those were 5.9 percent.

Similarly, earlier the portal "Wheels.ru" determined which transmission is preferred by the majority of Russian car owners. It turned out - the manual box is nicer than fifty-odd percent of respondents. Classic, you know, at all times a classic. 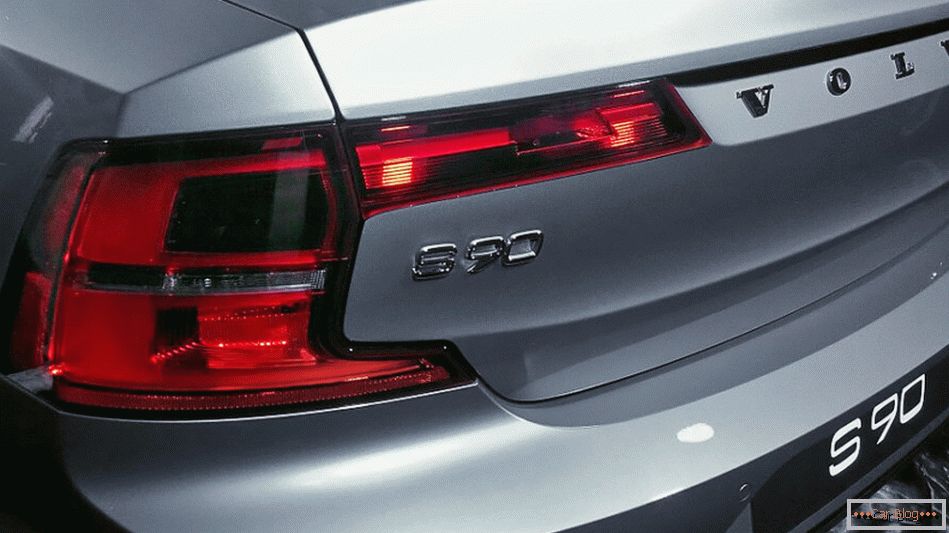 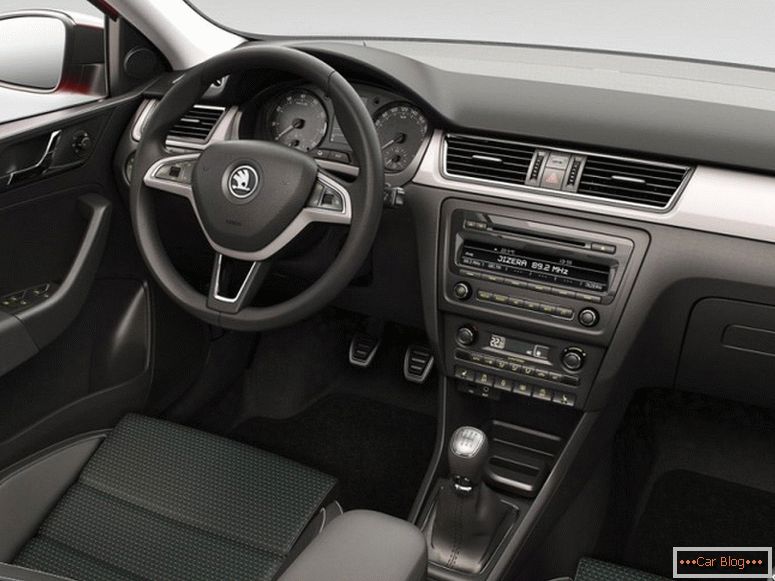 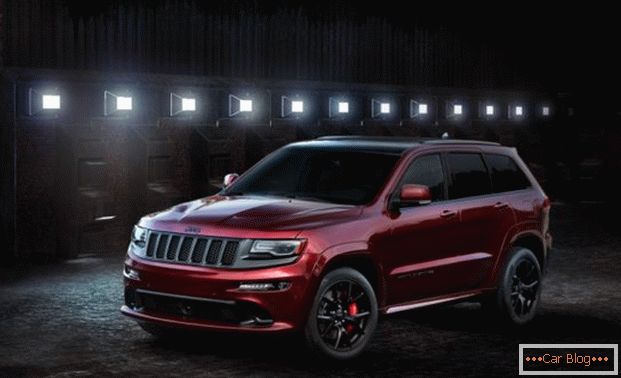 Which suv is better: chevrolet niva or uaz patriot?