At the beginning of autumn 2017, at the annual Frankfurt car show, the new SUV of the Land Cruiser Prado range (photo below) presented the largest Japanese concern, Toyota. 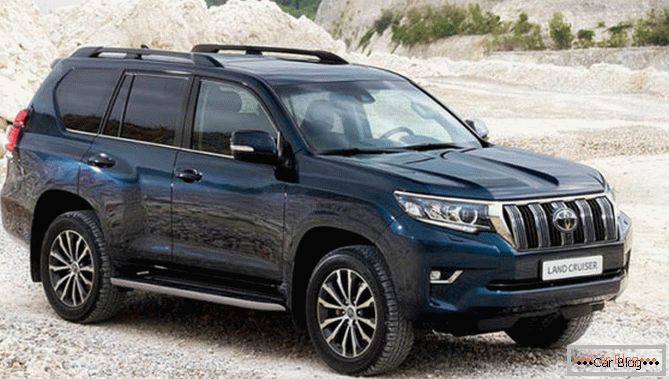 In total, during its existence, Toyota has released four generations of the Land Cruiser:

The second restyling was carried out by the manufacturer recently; the result of it was the new Land Cruiser Prado (photo below). 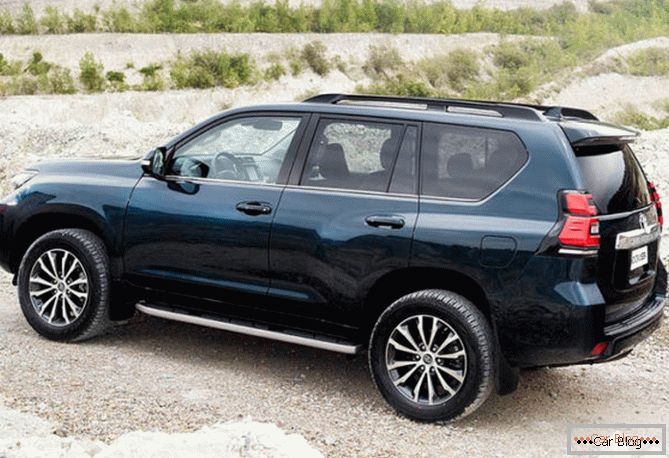 Currently, the Land Cruiser Prado sales market covers 190 countries, including the Russian Federation and the CIS countries. Traditionally high demand in the countries of North America and the European Union, as well as in the homeland of an SUV - in Japan. In Russia and a half years, from the beginning of 2016 to mid-2017, more than 20,000 cars were sold - and, of course, domestic buyers will not disregard the new version of the Toyota Land Cruiser Prado 2018, even faster, safer and more reliable. 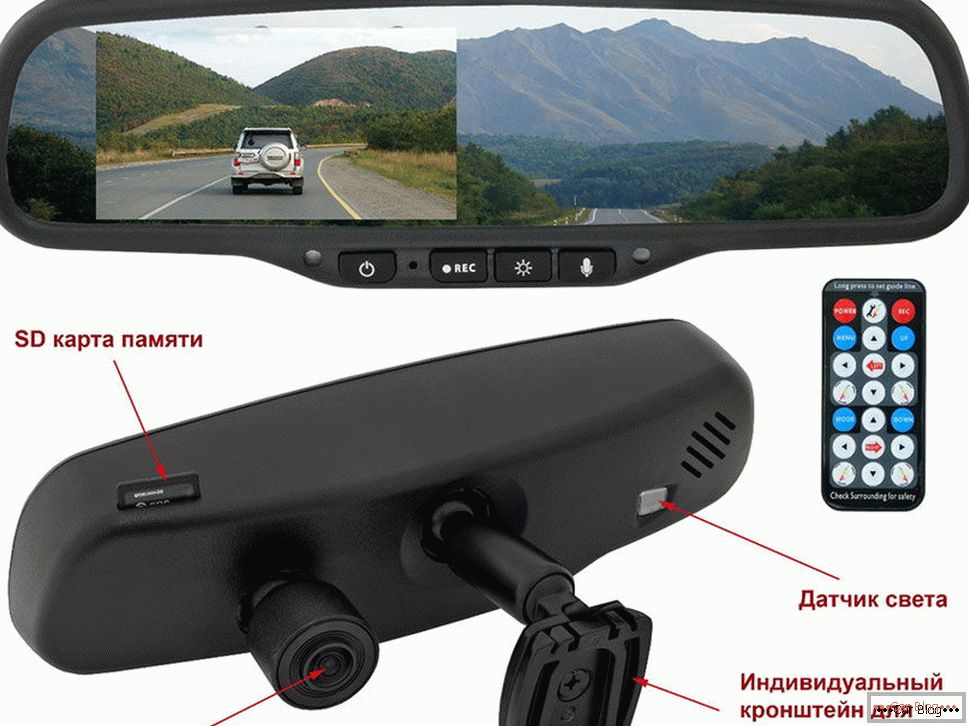 The right choice of the best recorder with rear view camera

How to choose a car bu

How to remove tint