Bankers want to deprive a driver's license for credit debts 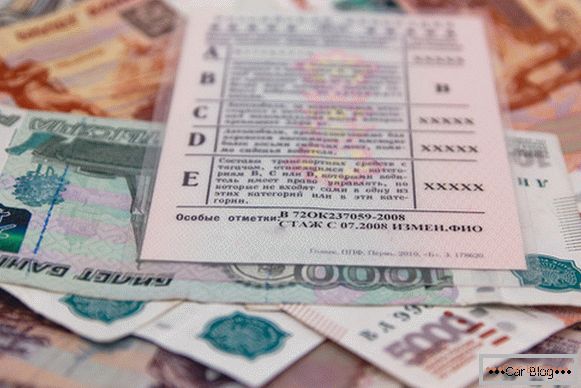 Another way to improve the situation with the return of overdue debts was born in the heads of representatives of the largest credit organizations of the Russian Federation. Bankers have put forward for approval to the Duma a draft law on the possibility revoke a driver's license malicious debtor. If he does not pay, it means that he should not go in principle. Paid - get right back. It sounds like the logic of financiers.

According to estimates, in case this bill is approved, rights to drive a car in Russia may lose immediately about five hundred thousand drivers.

In the first version of this bill, adopted in January of this year, it is allowed revoke a driver's license those who are in arrears in the payment of alimony, the payment of wages to employees over 10,000 rubles. Now it is proposed to temporarily release from the management of their own cars anyone who generally owes any amount to the bank or microcredit organization. Such amendments introduced for consideration by the deputies of the NSFR - National Financial Market Council. Bankers are confident that this method of influencing an irresponsible debtor will be the most effective.

If amendments to the law, which insist bankers, will be approved, make every tenth car owner to walk or move by public transport. 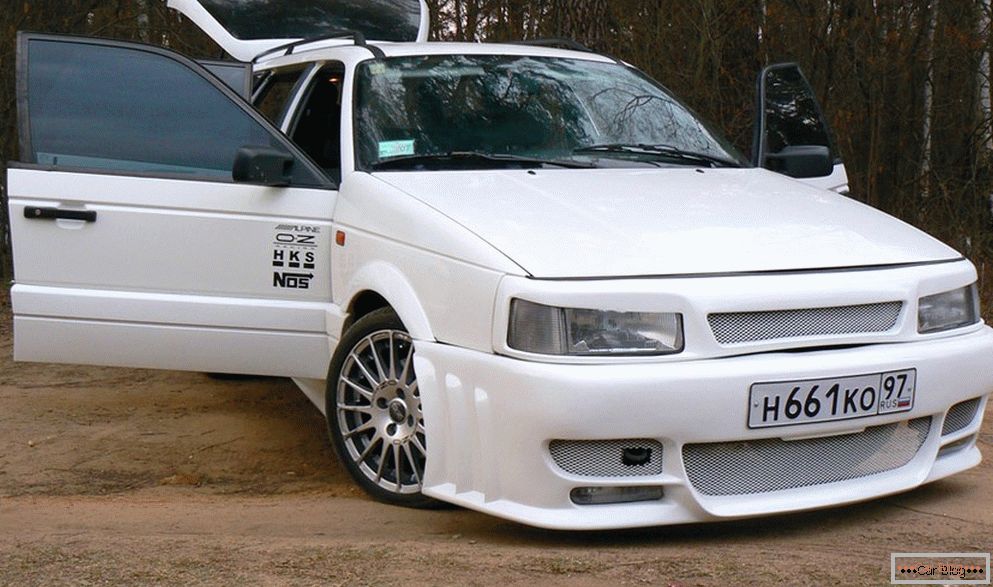 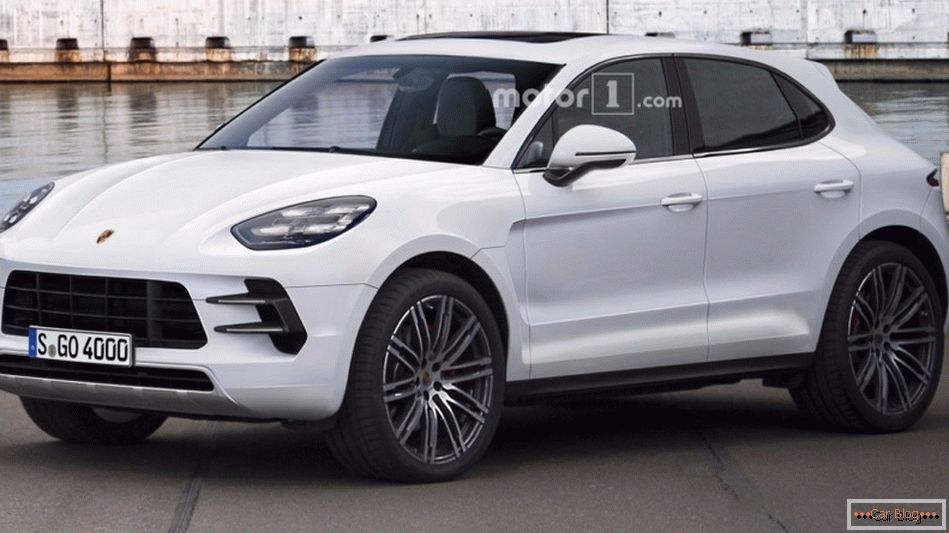 The first render images of porsche majun appeared on the

Our manufacturers are at the top: truck ratings